Even as AAP accused BJP of kidnapping its Surat East candidate Kanchan Jariwala, he staunchly denied the charge while speaking to the media on Wednesday. 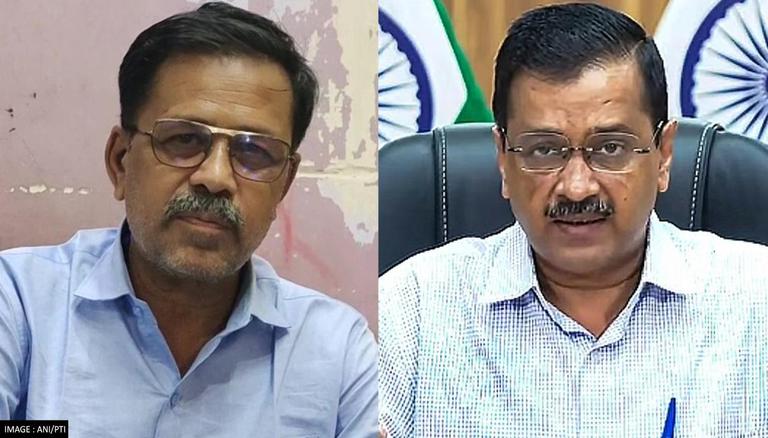 Even as AAP accused BJP of kidnapping its Surat East candidate Kanchan Jariwala, he staunchly denied the charge while speaking to the media on Wednesday. He attributed the withdrawal of his nomination to AAP workers demanding money for the election campaign. Maintaining that he cannot afford to spend Rs.80 lakh to Rs.1 crore on the election campaign, he claimed that there was a lot of pressure from the Arvind Kejriwal-led party. Denying that BJP goons took him away, Jariwala insisted that he spent time with his son’s friends.

AAP’s Kanchan Jariwala remarked, “There was a lot of pressure from the party. People were harassing me by calling again & again. I went away with my son’s friends, there was no one from BJP. What I have to do now, I will tell you after 5-7 days”. Gujarat will go to polls in two phases on December 1 and 5. The counting of votes is scheduled on December 8.

Reason for withdrawing my nomination was that (AAP) workers in Surat(East) Assembly started resigning. The workers started demanding money. I’m not capable enough to spend Rs 80 lakh to Rs 1 crore. Their demand was so much that I couldn’t fulfil it: AAP candidate Kanchan Jariwala pic.twitter.com/mOyIxK4fK7

Addressing a press conference earlier on Wednesday, AAP MP Raghav Chadha claimed, “He is in the custody of BJP goons. Today, BJP in Gujarat is so scared that it has started kidnapping AAP candidates. This is the murder of democracy in broad daylight. Since yesterday morning, local BJP goons pressurised him and his family to withdraw his nomination. Yesterday was the last day of scrutiny. When Kanchan Jariwala and his family didn’t agree, BJP goons took him into their custody and took him to the office of the Returning Officer.”

READ:  Arbaaz Khan Denies Allegations Of Rampant Drug Use And S*x In Bollywood; Says It Is A Campaign

He added, “At the office, they pressurised the RO to take back his nomination. Kanchan Jariwala’s proposers were pressurised to say that we didn’t sign the form. When there was no ground to reject the nomination, BJP goons took our Surat East candidate Kanchan Jariwala to an undisclosed location. From 1 pm, his phone is switched off. No one knows his location”. After Jariwala surfaced in the public domain and withdrew his nomination, an AAP delegation met the EC and demanded a probe into his ‘kidnapping’, stay the Surat East polling and reschedule the poll if BJP’s involvement is ascertained.