NEW YORK — Nothing seems out of the ordinary in “Camp Siegfried” for the first few minutes. A 17-year-old boy is putting the moves on a timid 16-year-old girl at an outdoor party. She’s holding a mug of beer as an oompah band plays. It’s some kind of summer bungalow colony on Long Island, she’s up from Baltimore with her aunt, he’s there with his parents and brothers and has been coming for years. After a little flirtation, he says he’s staying in one of the tents, and she says she’s not far away… on Hitler Street. It’s 1938 and these kids of German extraction are being molded into young fascists by the German American Bund.

The setting is very real. “The New York Times” covered the loud gatherings and discord between the locals in Yaphank (about one hour’s drive from New York City in good traffic) and the sieg heil-ing group a great deal during the actual  camp’s existence from 1936 to 1941. When the war ended, the place was essentially memory-holed. Over the years, historians have reminded anyone who would listen that an idyllic haven for Nazi sympathizers (and visiting Nazis) flourished in Suffolk County, New York. To use the example of “The New York Times” again, the paper ran a large “Hey, can you believe this is real?” article in 1977 and once more in 1984.

But when playwright Jess Wohl (who has a Jewish husband and is raising her children in the Jewish faith) took a little holiday in the area two years ago, she was astonished by what she learned. Streets no longer bear the names of top Nazis, though the heavily German area swapped it out for other Teutonic titles. (Bach Court intersects with Schiller Court, not far from German Boulevard.)

It’s certainly fertile soil for a writer. And “Camp Siegfried,” which debuted at the Old Vic in London last year before coming to the 300-seat Tony Kiser Theatre at Second Stage in New York, does a lot of interesting things. That’s part of what’s the problem with this 85-minute two-hander. One sits there in the audience and thinks, “Ah, I see what the author is doing here, that’s very clever.” And while that does engender a degree of respect, it’s also the kiss of death for drama.

The bulk of the play has almost no direct references to Nazism. These are hormonal kids, and we watch the power dynamics trade between them as their flirtation gets more physical. At first, the boy (we never learn any names) seems self-assured, but in time we see he’s a bundle of self-doubt in comparison to his taller, fitter, more accomplished brothers. She comes off, at first, as what 10 years ago we’d call “adorkable”— pretty and sweet, but awkward. Soon we discover that she’s far more sexually experienced than you might think (and somewhere between traumatized and emboldened by this), and the story takes an unexpected detour into moments of, shall we say, unusual intimacy. 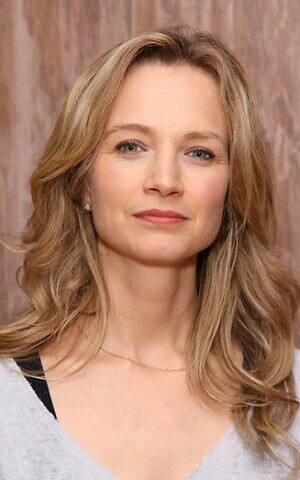 What’s key is that while the two may make badinage out of Nazi propaganda (a close read on “Götterdämmerung,” vague talk about “the fight” that is looming), they are just repeating what they overhear at camp. This isn’t what’s really on their minds. What occupies them, quite naturally, is typical dating stuff: which girls are doing what with which boys, and what their future would be if they were pregnant. For their part, the camp elders — which exhaust the kids with marches and physical labor — are surprisingly tolerant of premarital coupling. Building numbers is one of the ambiguous goals of the whole enterprise.

But for the show’s duration, we know some punchline must be coming. Our leading lady is seen studying her German, as she is in the running for a keynote speaker position for the end-of-summer rally. Naturally, she gets it, and a lighting switch puts her on a stage before a great crowd, shouting in German like Charlie Chaplin’s “Great Dictator” about the Juden, a topic we’ve never seen her give an opinion about all summer.

It’s chilling, surely, but it comes together with far less punch than it should. “I get it,” is the vibe I felt in the audience. And the phrase “I am sure that America can be strong once more,” is a tad too cutesy. I suppose you can never be too blunt when fighting fascism, it just felt like one of those old live television “applause” signs was going to flash during that little barb. 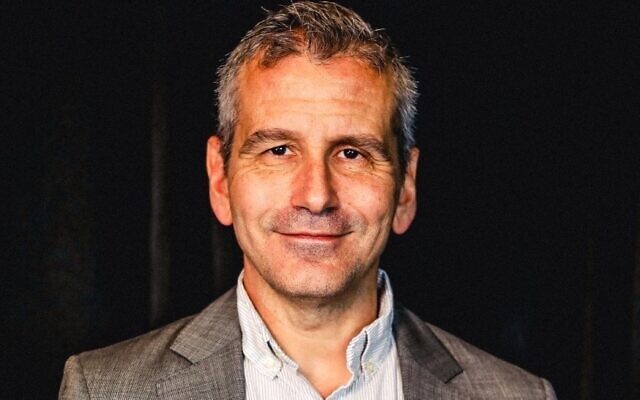 Director David Cromer makes terrific use of a creative set, essentially a mound of sod that allows for action on an X, Y, and Z-axis, plus there’s plenty of intriguing business, like the actual splitting of wood with an axe. (I fear that at some point during this production a chip is going to fly into someone’s face in this small theater.) Johnny Berchtold is strong as the male lead, but I must take a moment to discuss the work of Lily McInerny, about whom I look forward to saying, “Ah, I saw her in an off-Broadway production” when she is a huge sensation in five to 10 years. 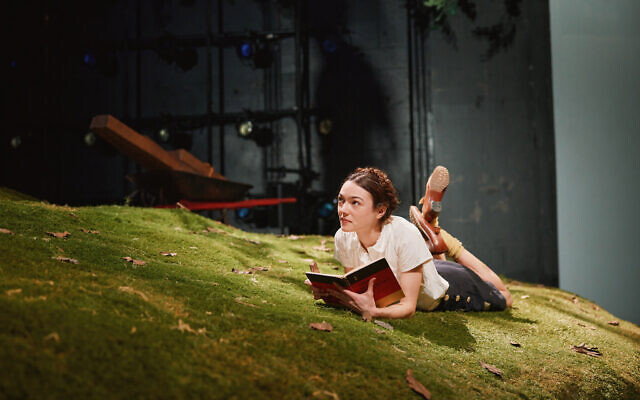 McInerny, whose credits are few, is one of those explosive individuals that radiate charisma and intelligence. Less than five minutes into this show it was evident that she is an extraordinarily gifted performer, and the audience’s natural reaction is to want to engage with her. This adds, at times, a counterintuitive element to the overall play. To put it bluntly, she is so funny that she gets laughs during moments that I do not think are meant for laughs. Not that the audience was laughing at her — or at the work — it’s just that she’s so damn likable a simple facial expression or dragged-out syllable runs a charge through the auditorium. I suppose many shows dream of having such problems. 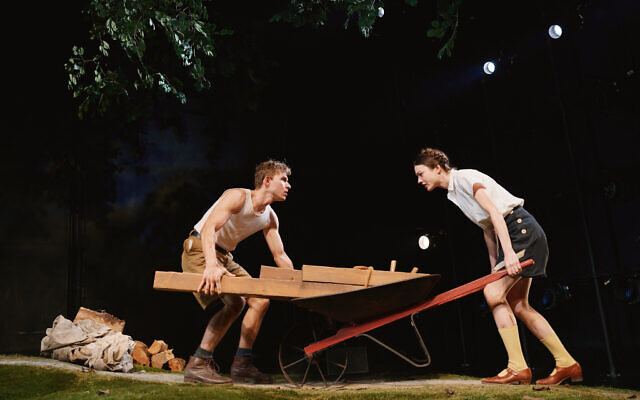 As for a night of theater, I am hesitant to recommend “Camp Siegfried” to any of the so-called bridge and tunnel crowd. Not out of any elitism, but, despite the story’s weighty origin, this is a very slight work, and audience goers may wonder why they schlepped in all the way from Jersey to see this. It’s over quickly, and, let’s be frank, it’s mostly about two teens yapping about their love life. That they seem so normal but are actually inchoate Nazis should be intellectually stimulating, but in reality, it ends up just feeling like not much more than a gimmick.