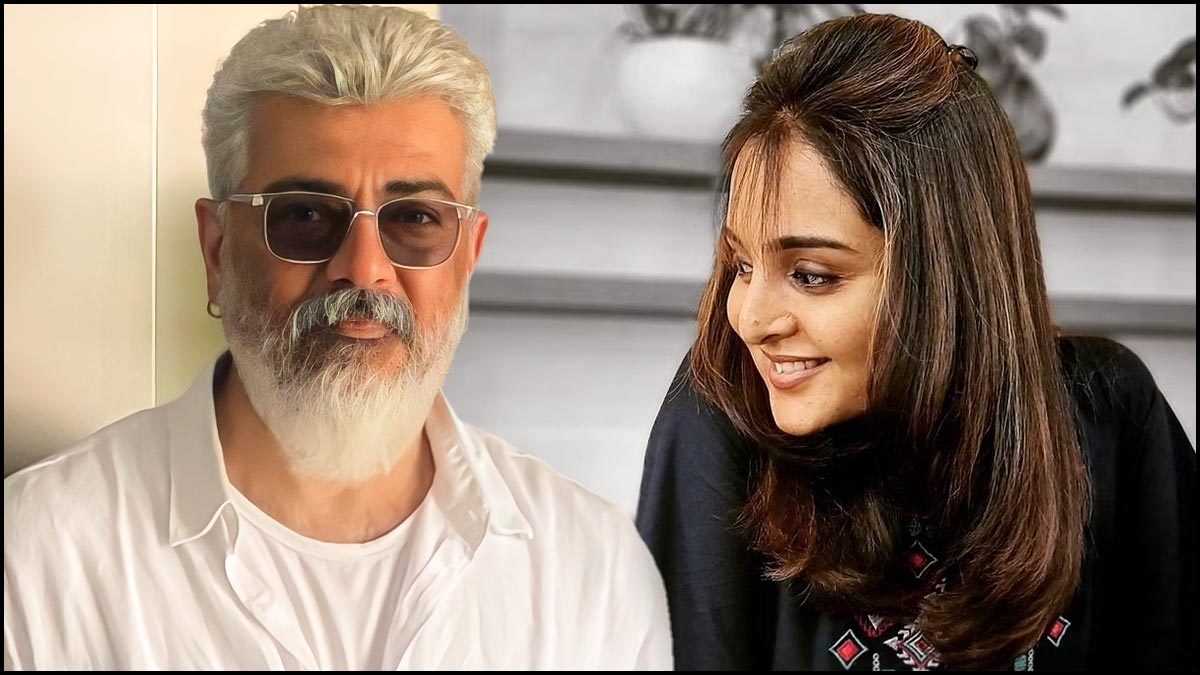 Ajith Kumar has treated fans with his toned body and new bread look which he grew after Valimai for his upcoming film directed by H.Vonoth once again. Now the latest report states that he is all set to sport an unusual look which the fans have never witnessed in any of his movies.

According to our source, Ajith Kumar will be sporting a suave look and will be seen in slick suits mostly throughout the movie, which is a change from many of his previous releases. Also unlike, his general grey hair with slight salt-and-pepper traces, this time he seems to be opting for a complete silver, grey look. His beard is also said to be thicker and longer than any he has sported thus far. 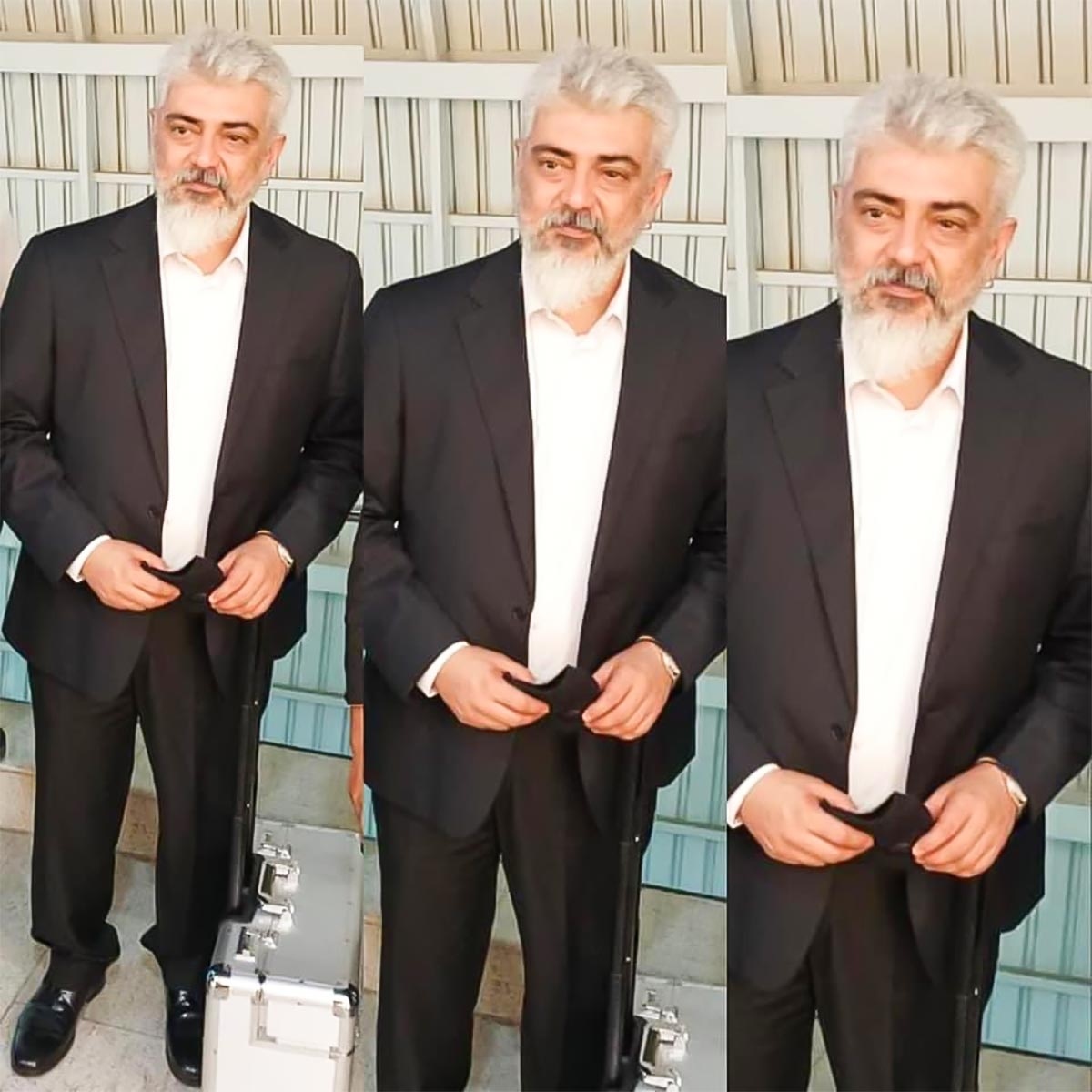 The next schedule of AK61 is said to kick off in a week’s time at Pune and the team has planned to complete the shooting for the film by the end of July or early August. Manju Warrier who is roped in to play an important role in the film is expected to join the schedule.

If things go according to the plan, AK61 will hit the cinemas on Diwali this year. The storyline of AK61 whirls around a bank, what happens, and how Ajith’s character gets involved in it. It is known that the director had done extensive research for the film’s script.

READ:  BBC Sport comments from neutrals about Steve Bruce and Mike Ashley after Wolves – Says it all

The best VPN for streaming Netflix