Pep Guardiola has opted to bring in a new central defender following injuries to Aymeric Laporte and Nathan Ake.

Akanji has played in Germany for four-and-a-half years following his £19m move from FC Basel.

He has made 158 appearances for the Bundesliga side but has fallen down the pecking order following the summer arrivals of Nico Schlotterbeck and Niklas Sule.

With his contract expiring in less than 12 months, Dortmund have been open to cashing in before Thursday’s transfer deadline.

A report on Tuesday claimed that City are ‘close to an agreement’ to sign Akanji.

This would make the 27-year-old City’s sixth signing of the summer. He would follow Kalvin Phillips, Erling Haaland, Julian Alvarez, Sergio Gomez and Stefan Ortega through the door.

Multiple reports on Wednesday suggest this is now a done deal.

They don’t come much more reliable than Fabrizio Romano, who has said “here we go” on the matter.

“Akanji has agreed personal terms and he will complete medical tests in the next hours.

“NO centre backs will leave City.”

Sky Sports say Akanji will cost £15m up front with a further £1.7m in add-ons to be paid by the Premier League champions.

Furthermore, the Switzerland international is already in England ahead of his medical.

While Akanji is extremely likely to be City’s final signing of the summer window, they are also hoping to fend off interest from Barcelona in Bernardo Silva.

READ:  Battlefield 2042 and FIFA 22 Are Joining Game Pass This Month

The Portuguese playmaker was linked with a move away last summer but ultimately stayed in Manchester.

After a terrific 2021/22 campaign, Silva was not expected to be the subject of interest from elsewhere, until Barcelona decided they really wanted to sign him.

It has been an interesting summer transfer window in Catalonia, to say the least.

They have signed Raphinha, Robert Lewandowski and Jules Kounde for a combined £137m despite being strapped for cash.

Earlier this month, Guardiola told reporters he is confident Silva will not leave the club.

“He’s staying here, absolutely,” the City boss said. “We don’t have any phone call from any club regarding Bernardo Silva, so he will stay.”

This has been echoed by RAC1, who say the transfer saga is ‘over’ and Silva will definitely not move to Barcelona.

Gerard Romero, on the other hand, believes there is still a small chance he signs.

This depends on ‘an important departure’, however.

Said departure could be Pierre-Emerick Aubameyang or even Frenkie de Jong, although if the latter was going to leave Barca, it probably would have happened by now.

🚨🚨✅| Bernardo Silva to FC Barcelona is not 100% ruled out yet, but there has to be an important departure soon.@gerardromero [🎖️]

READ:  Refs get revenge on Steelers with terrible roughing the passer call in overtime (Video) 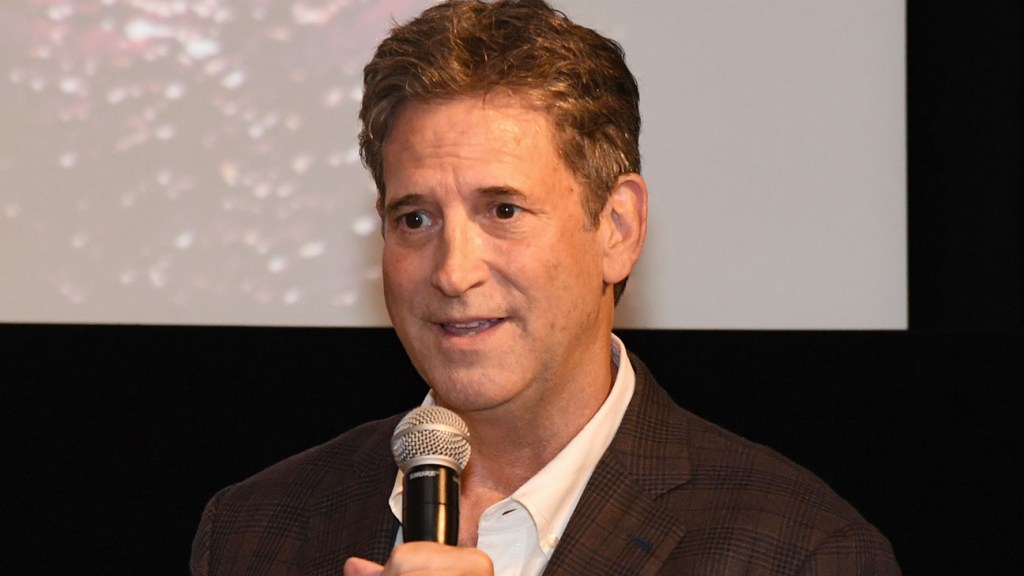 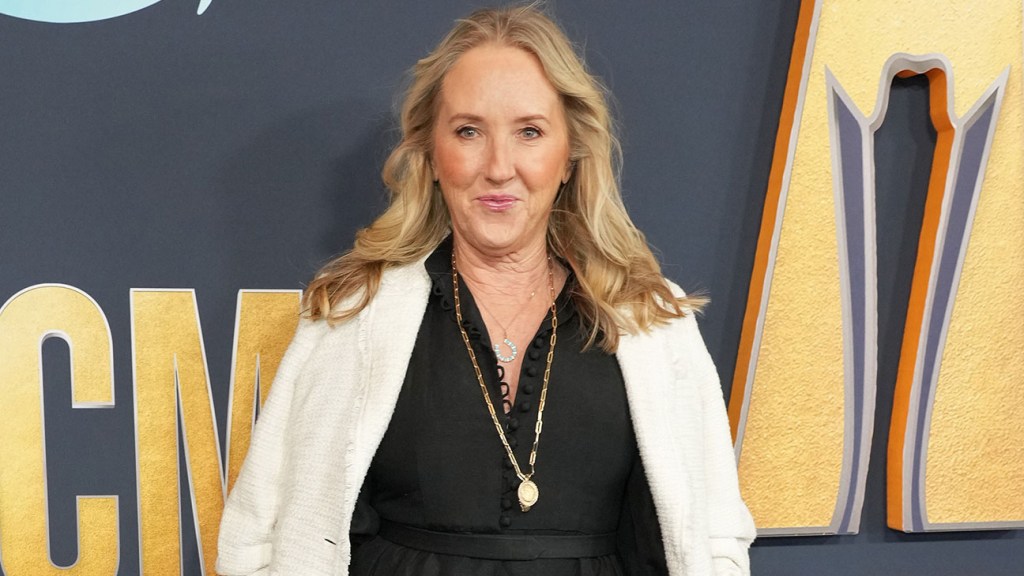 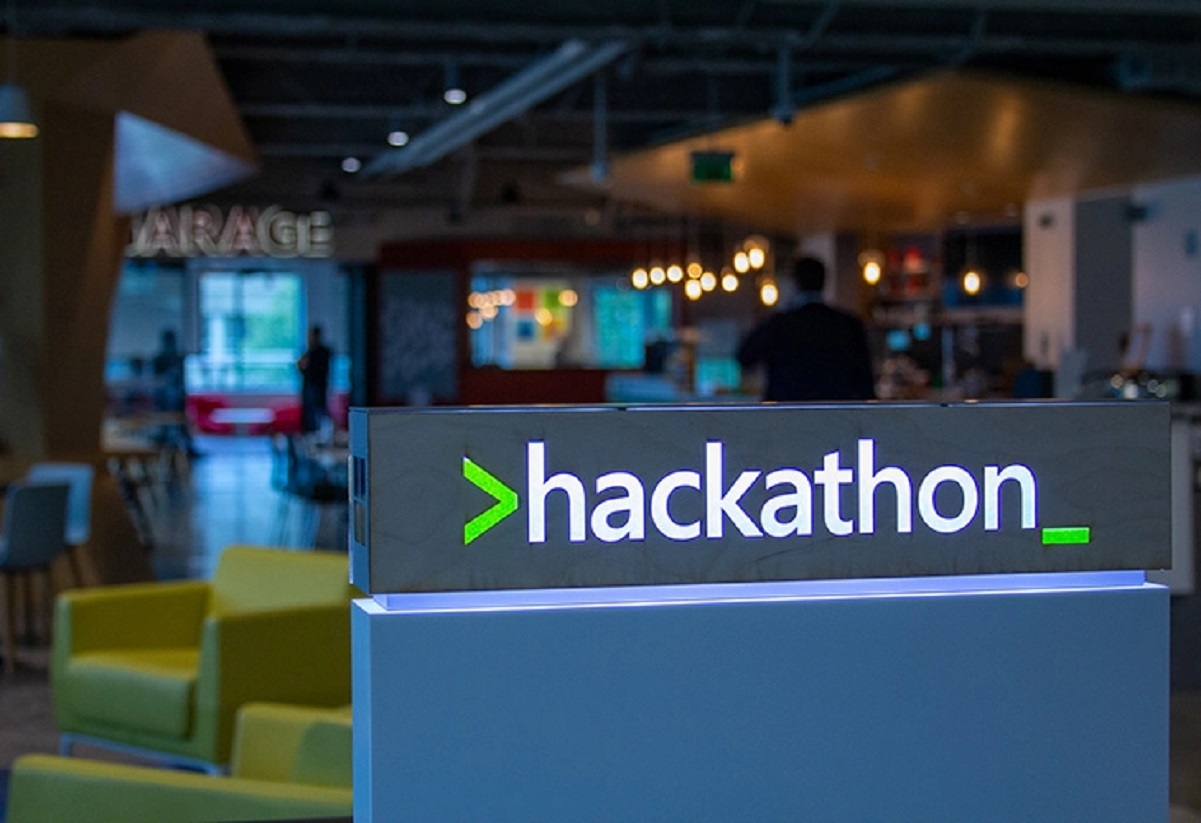 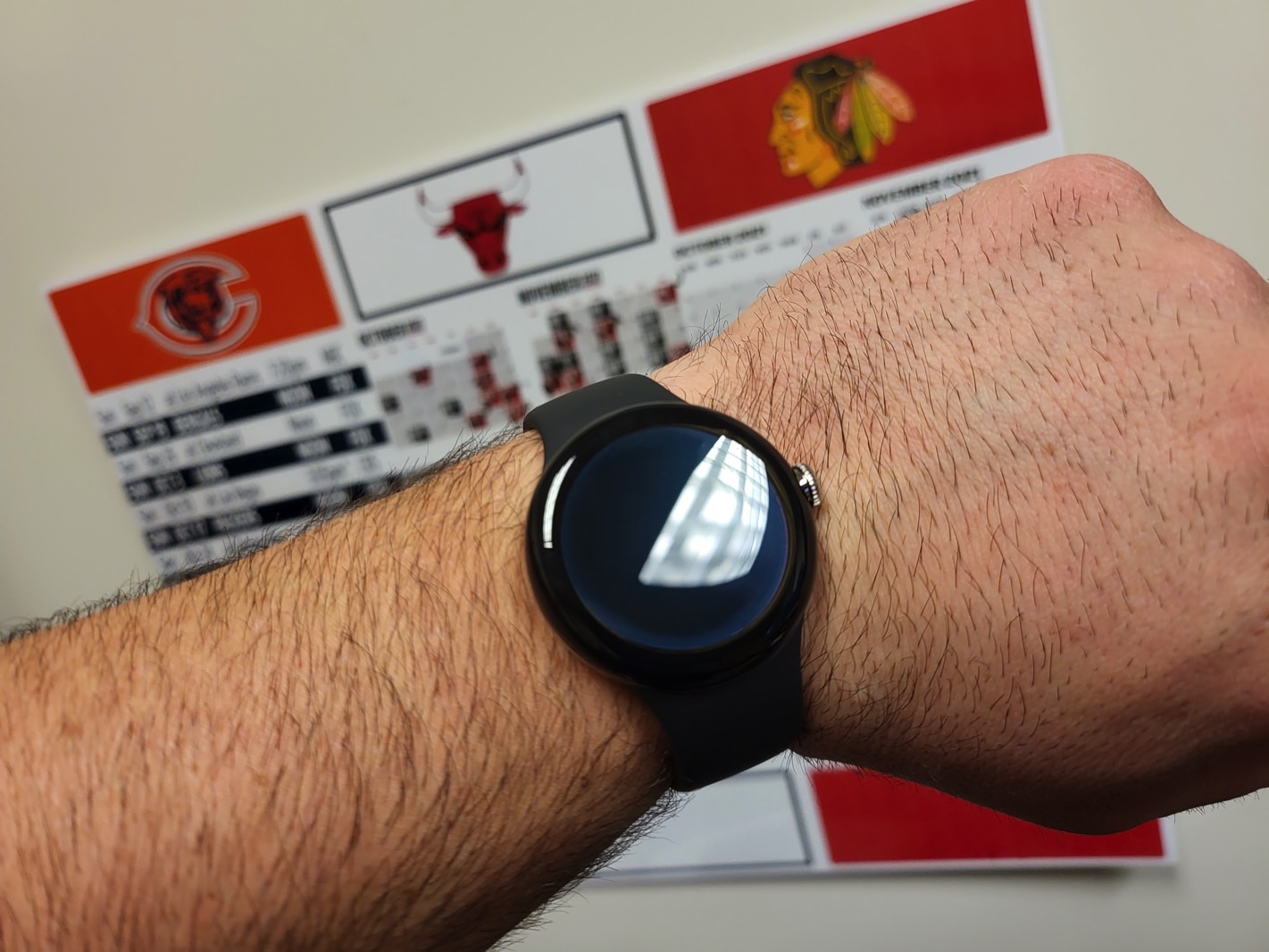 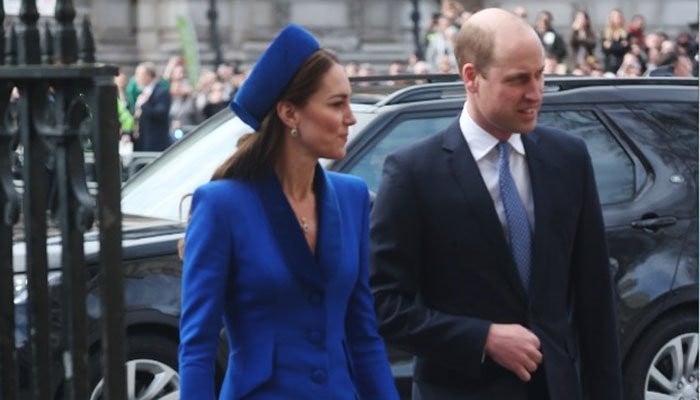