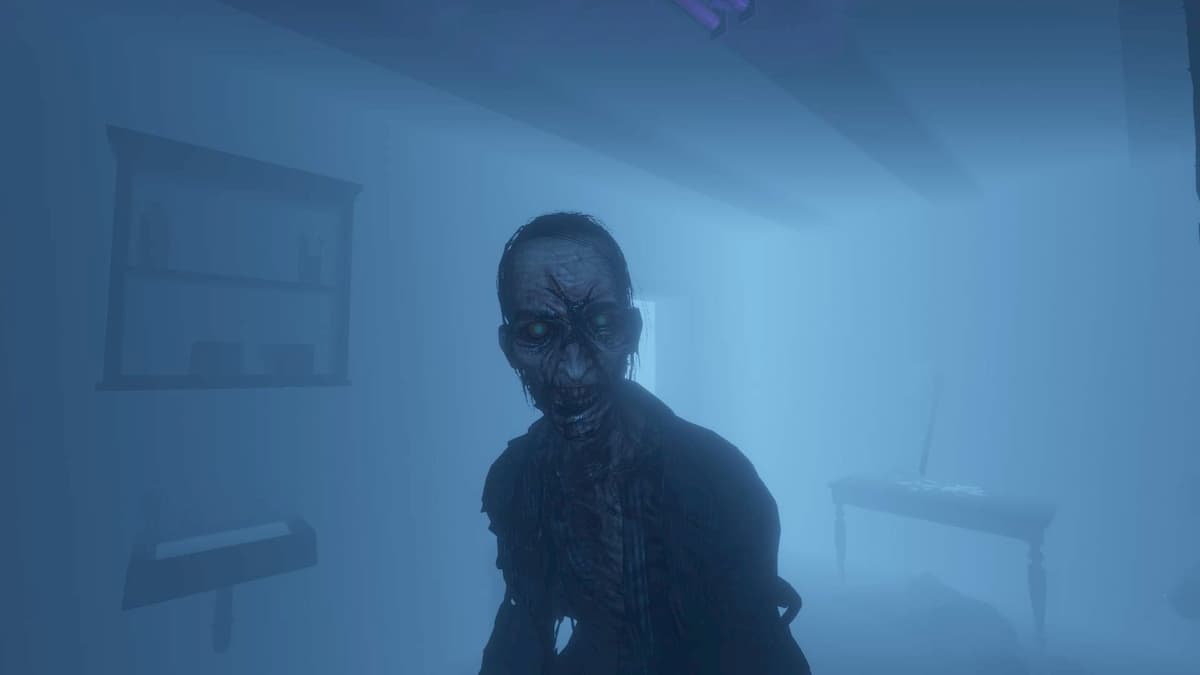 Phasmophobia has several maps available for you to explore with your friends as you attempt to figure out what ghosts you’re dealing with during a mission. In addition, you’ll have various tools ready to use that will narrow down the possibilities, giving you the best idea of what you’re dealing with while the entity is hunting you down. With so many maps available, we’ve listed out all of the locations for you in Phasmophobia.

Every map in Phasmophobia

The game draws ample inspiration from other co-op horror titles. However, unlike most games out there, it does have a lot of variety, thanks to the presence of the various maps in the game. The maps unlock as players progress through the game and their level increases. These are all of the maps available in the game.

The maps are not only aesthetically different, but they also differ in size and difficulty. The Asylum has been renamed Sunny Meadows Mental Institution. For the Apocalypse update, it has been reworked from the ground up, with another map featuring smaller locations on this massive map. The same goes for Camp Woodwind, a smaller location within Maple Lodge Campsite.

We recommend tackling Sunny Meadows Mental Institution with a team of ghost hunters alongside you. Exploring it together in the Restricted version might be fun, breaking down each room to figure out all the small pieces before taking on the whole building. The same goes for Camp Woodwind and Maple Lodge Campsite. You do not want to tackle the larger locations if you’re hurting on money, too.