Bollywood actor Annu Kapoor was cheated of Rs. 4.36 lakh by a fraudster online. The said person had approached him to get Know Your Customer (KYC) details done. The police were approached immediately and the police said on October 1 that the actor will get back Rs. 3.08 lakh. 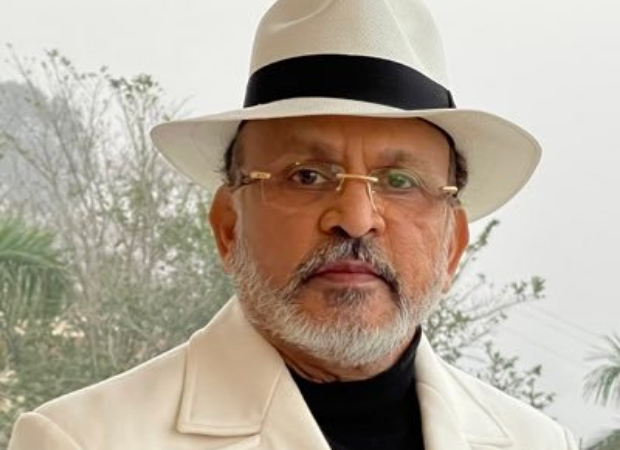 Annu Kapoor cheated of Rs. 4.36 lakh by an online fraudster pretending to be a bank employee

According to a report by NDTV, Annu Kapoor received a phone call from a man posing as an employee of a bank on September 29. The person said that the actor needed to update his KYC form, after which the actor shared his bank details with the fraudster and even the One Time Password (OTP), as per the Oshiwara police station official.

An official said, “Sometime later, the caller transferred Rs. 4.36 lakh from Mr. Kapoor’s account to two other accounts in two transactions. However, the bank immediately called him up to inform him about the transaction and also told him his account was compromised.”

Annu Kapoor reportedly approached the police and banks were informed to freeze the accounts too. “Both the accounts have been frozen by these banks and Kapoor will get back Rs. 3.08 lakh. A case has been registered under the Indian Penal Code and Information Technology Act provisions. Efforts are on to arrest the online fraudster,” the police official said.

On the work front, Annu Kapoor was most recently seen in the Prime Video series, Crash Course.

READ:  Neetu Kapoor wraps up the shoot of Jug Jugg Jeeyo; calls it a 'wonderful experience' 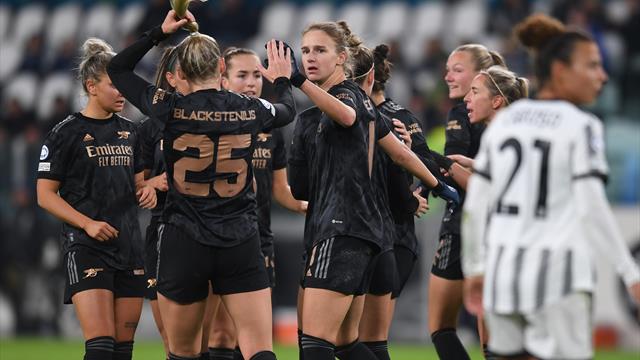