The Brooklyn Nets power forward had a strong performance in Wednesday night’s 107-97 preseason win over the Milwaukee Bucks, rattling off seven points, 10 assists, eight rebounds and two steals while playing his usual brand of excellent defense.

Ben Simmons has 7 dimes and it’s only the start of Q2!

Ben Simmons with a FILTHY around-the-back dribble and a pretty lob pass to Cam Thomas!

He has 8 AST at the Half on ESPN 🔥 pic.twitter.com/txD4QQUF48

😲 How did Ben Simmons fit this pass through the defense?!

He’s up to 10 dimes on ESPN pic.twitter.com/JiIbDcud4h

It was a very Simmons-esque performance, as he only attempted five shots, making three, and didn’t shoot from beyond the arc.

But the Nets don’t really need him to be an offensive juggernaut, with Kevin Durant and Kyrie Irving on the roster, and NBA Twitter was impressed with his showing on Wednesday:

Ben Simmons screens and short rolls with the right-handed lob. I’ve been waiting my whole life for this. pic.twitter.com/ecuj9oZxf3

Ben Simmons just changed how I feel about the Nets season. Showing why he was an All Star.

Ben Simmons just looked like the best version of what the Nets thought they were trading for.

Offensive aggression, floor vision, DHO 2 and 3-man game, wanted to get to the hoop, pushed pace over and over.

Made Giannis work with the D, switched on to Jrue a few times.

Ben Simmons is having a special impact on this game tonight

Doris Burke made a great point. That post defense on Giannis would have been Kevin Durant last season. Now it’s Ben Simmons and you see the difference. Elite defense.

Ben Simmons has looked superb tonight in Milwaukee. Defence, facilitating, looking to score when going down hill and not shying away from contact. Flanked by KD and Kyrie, he’s going to be a handful and no, he doesn’t need to shoot the three to be incredibly impactful in BKN.

Of course, Philadelphia 76ers fans and some NBA pundits may warn Nets fans of getting too excited. After all, Simmons also played excellent defense and was an adept playmaker in his Sixers days but never got past the second round of the playoffs.

Ben Simmons balling out in a preseason game is very much the sound of The Sirens singing out in the first act of a Greek tragedy also known as the Nets 2022-23 season.

But Simmons’ deficiencies—his unwillingness to shoot from the perimeter and his penchant for going long stretches without aggressively attacking the basket—are less likely to be a major issue in Brooklyn, which will be less reliant on him as a scoring option due to Durant and Irving.

READ:  Holly Holm shows off sunburn and it looks painful

There may ultimately be concerns about playing him and Nic Claxton together, given that neither spaces the floor, and Steve Nash may eventually need to experiment with more small-ball lineups that utilize Simmons as a de facto 5.

But it all looked good on Wednesday night, albeit in a meaningless game. Simmons has teased the NBA community with his immense potential in the past—we’ve all seen the offseason reels of him sinking threes, only for them to never materialize in games—but the Nets may be uniquely positioned to get the best out of his skill set.

And if they do, the rest of the NBA is in serious trouble. 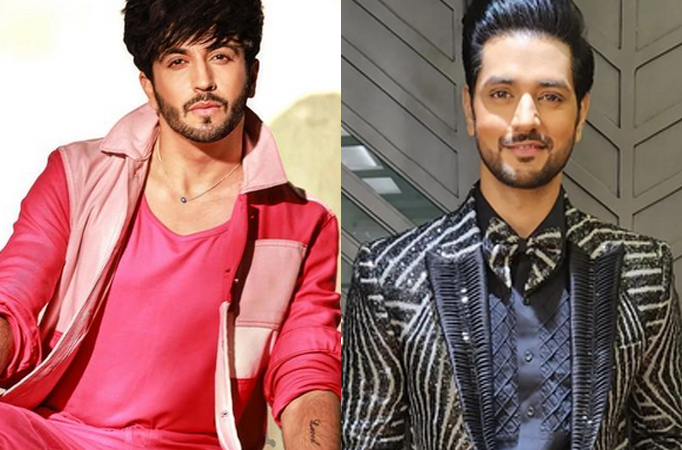