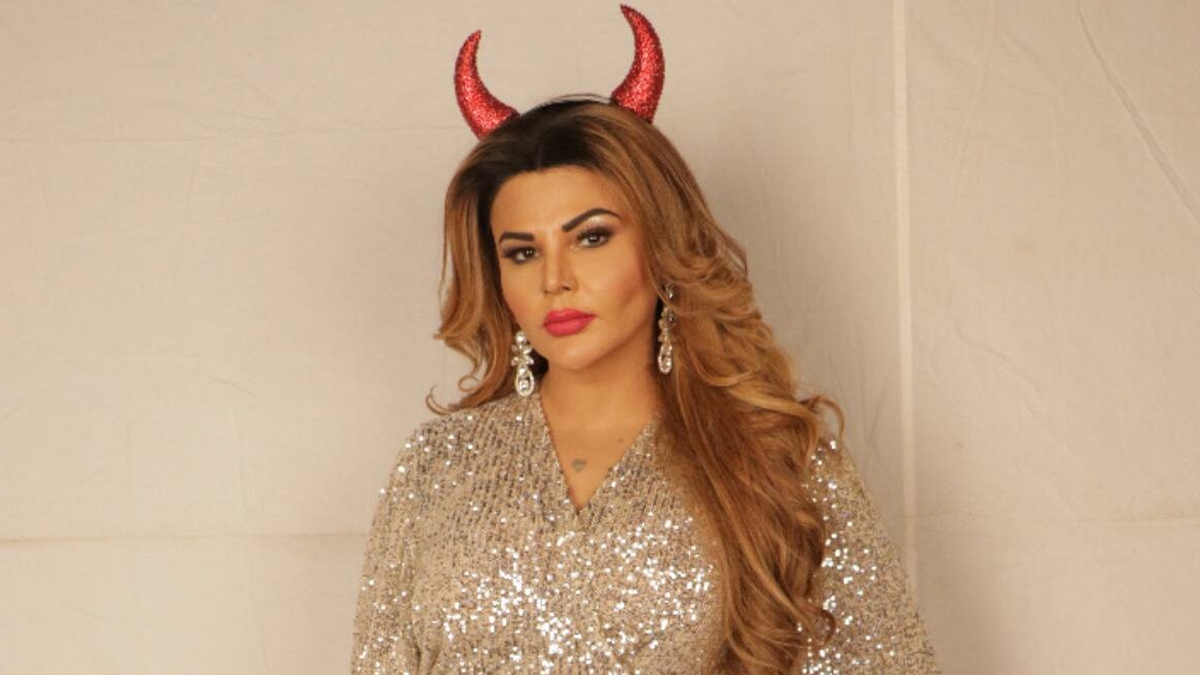 Businessman and Bollywood actress Shilpa Shetty’s husband Raj Kundra was arrested on July 19 for his alleged involvement in the creation of pornographic films. While he has been sent to judicial custody till July 23, the investigation is still in progress.

Meanwhile, Bigg Boss 14 contestant Rakhi Sawant has come out in support of Shilpa Shetty as well as her husband. Expressing disappointment over Raj Kundra’s arrest, Rakhi Sawant said that he is a very respectable man and that Shilpa Shetty is a hardworking actress. She also claimed that whoever made the accusations against Raj Kundra was trying to blackmail him and malign his image. 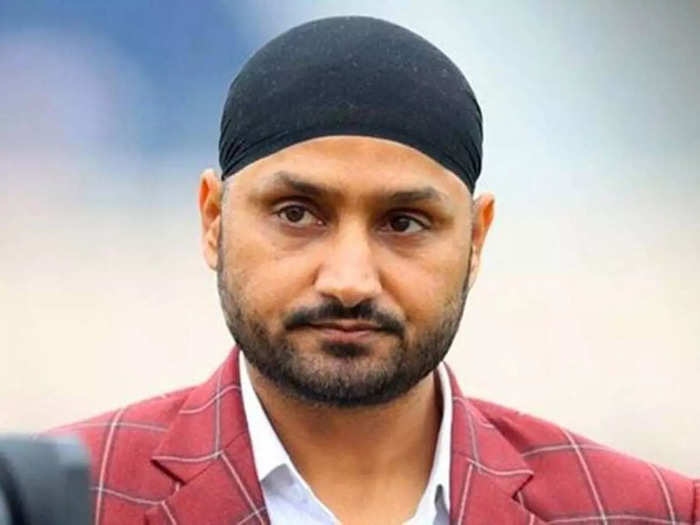 Rakhi Sawant was quoted as saying by a news agency, “I refuse to believe that Raj Kundra is guilty. He is a respectable man, he is Shilpa Shetty’s husband, we should respect him. He is a businessman, someone is blackmailing and trying to defame Shilpa Shetty. I feel like crying when I hear such things, that someone is trying to lead a good life and they are not being allowed to.”