With a day to go to Sunday’s election, Bolsonaro, the 67-year-old far-right president known for his gloves-off style, is planning to lead one of his trademark motorcycle rallies from the north side of Sao Paulo to the city’s Ibirapuera park.

Around five kilometers (three miles) from there, Lula, the 76-year-old leftist who led Brazil from 2003 to 2010, will hold his own final rally on the economic capital’s main avenue, Avenida Paulista.

With the country deeply divided, tension is running high heading into the election, which Lula is gunning to win outright on Sunday, without the need for a runoff on October 30.

A poll from the Datafolha institute released Thursday put the charismatic but tarnished leftist on the cusp of a first-round win, with 50 percent of valid votes, to 36 percent for Bolsonaro.

To win outright, he would need 50 percent plus one vote.

The margin of error was plus or minus two percentage points.

Bolsonaro has repeatedly signalled he could challenge the result if he loses, saying “only God” can remove him from office and alleging, without evidence, rampant fraud in Brazil’s electronic voting system.

Lula said Friday he feared the incumbent would create “turmoil” if he lost.

Many people are bracing for a Brazilian version of the unrest that rocked the United States last year after Bolsonaro’s political role model, former president Donald Trump, refused to accept his election defeat.

The final hours of the campaign “will be very tense — all eyes will be on the slightest detail that could tip the balance one way or the other,” said political scientist Jairo Nicolau of the Getulio Vargas Foundation.

The campaign homestretch already descended into mud-slinging Thursday night when Lula and Bolsonaro faced off in a final debate, seeking to scrape up the few undecided voters and woo those voting for the nine other candidates — all of whom are polling in single digits.

Bolsonaro wasted no time pouncing on the corruption charges that have long dogged Lula and controversially landed the ex-president in jail for 18 months, until the Supreme Court annulled his convictions last year.

Lula, a former metalworker who rose from destitute poverty to become the most popular president in Brazilian history, responded in kind.

“It’s ugly for the president of the republic to blatantly lie all the time… That’s why the people are going to send you packing,” he said in his trademark gravelly voice.

Newspaper O Globo reported Friday that Lula’s campaign plans to hold a massive street party in Sao Paulo if he wins in the first round.

Bolsonaro is not going down without a fight, though.

Fresh off scoring a megawatt endorsement from football superstar Neymar — arguably Brazil’s biggest celebrity — the incumbent urged his supporters to turn out to vote in the yellow jersey of the Brazilian national team, which his camp has adopted as a symbol, along with the flag.

“Wear your yellow jerseys to vote to show on election day that there are far more people going to vote for us than the other guys,” Bolsonaro, who dismisses polls showing him behind as “lies,” said in a live video on social media. 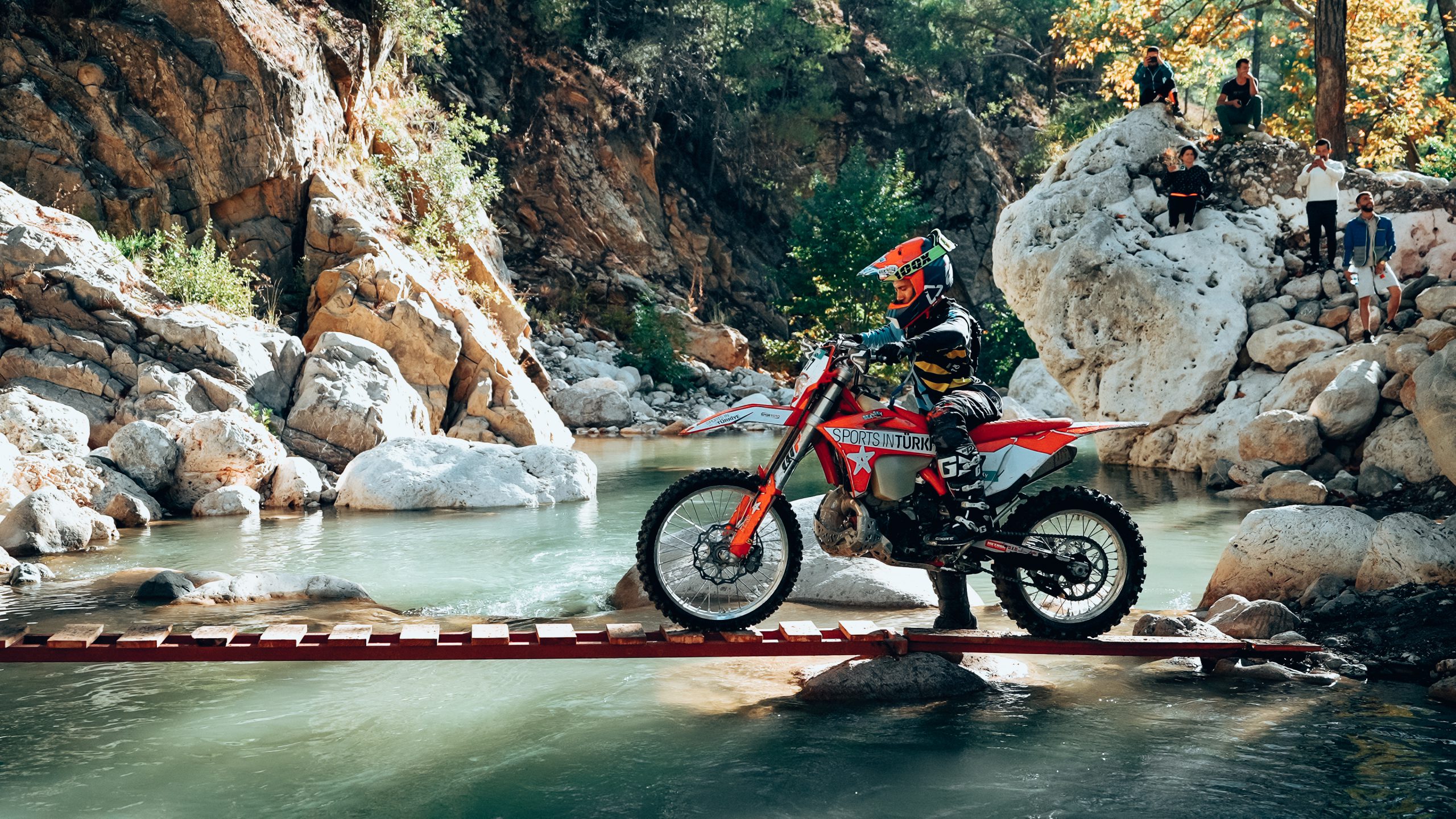 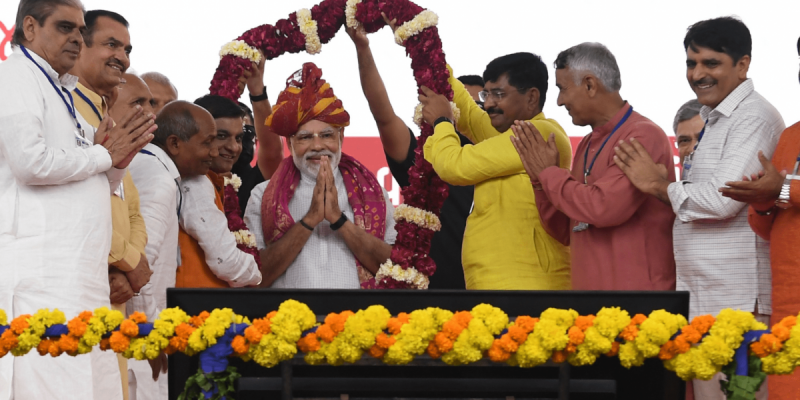 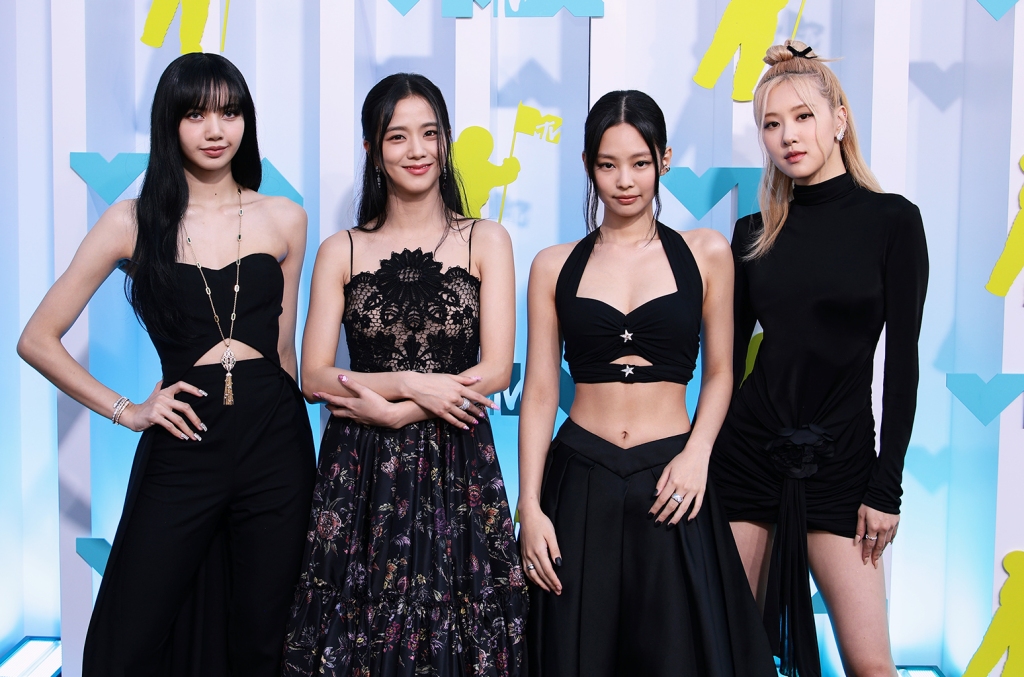 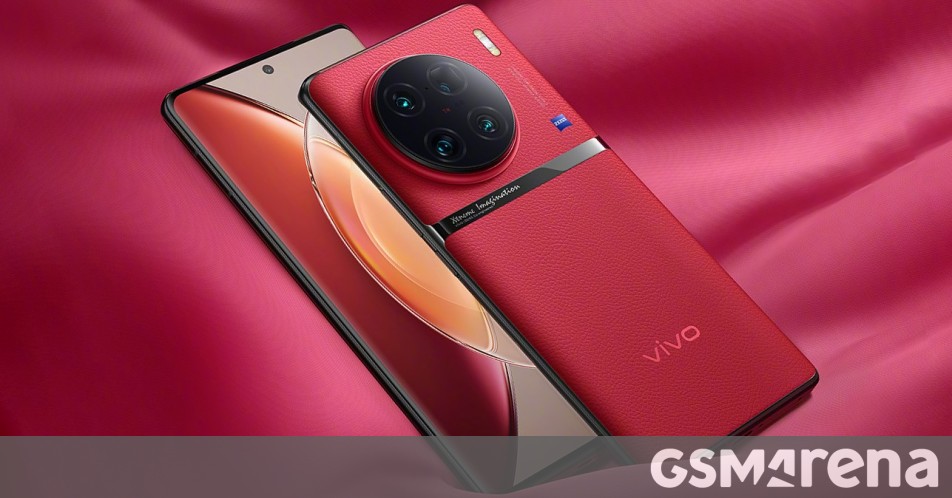 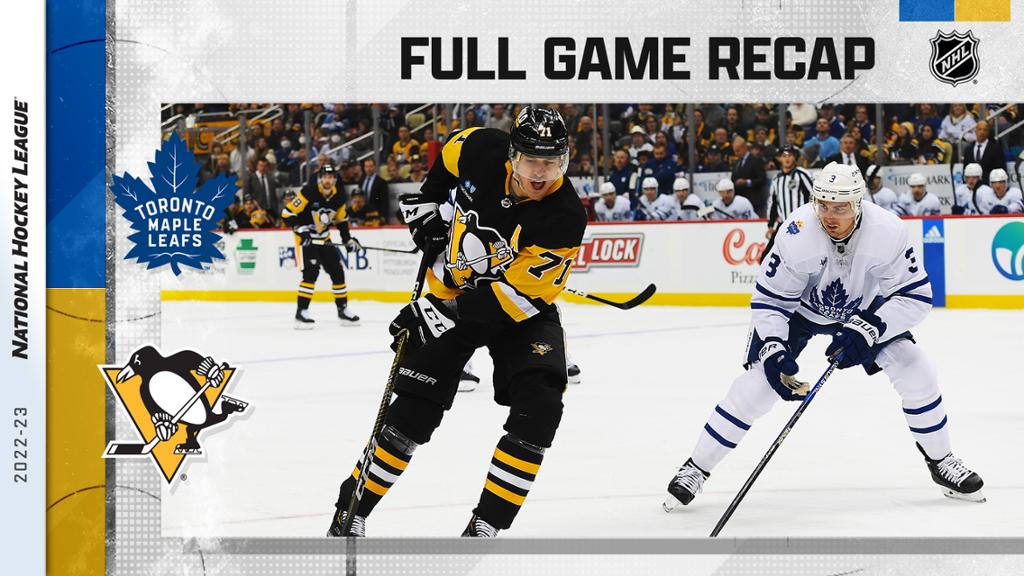 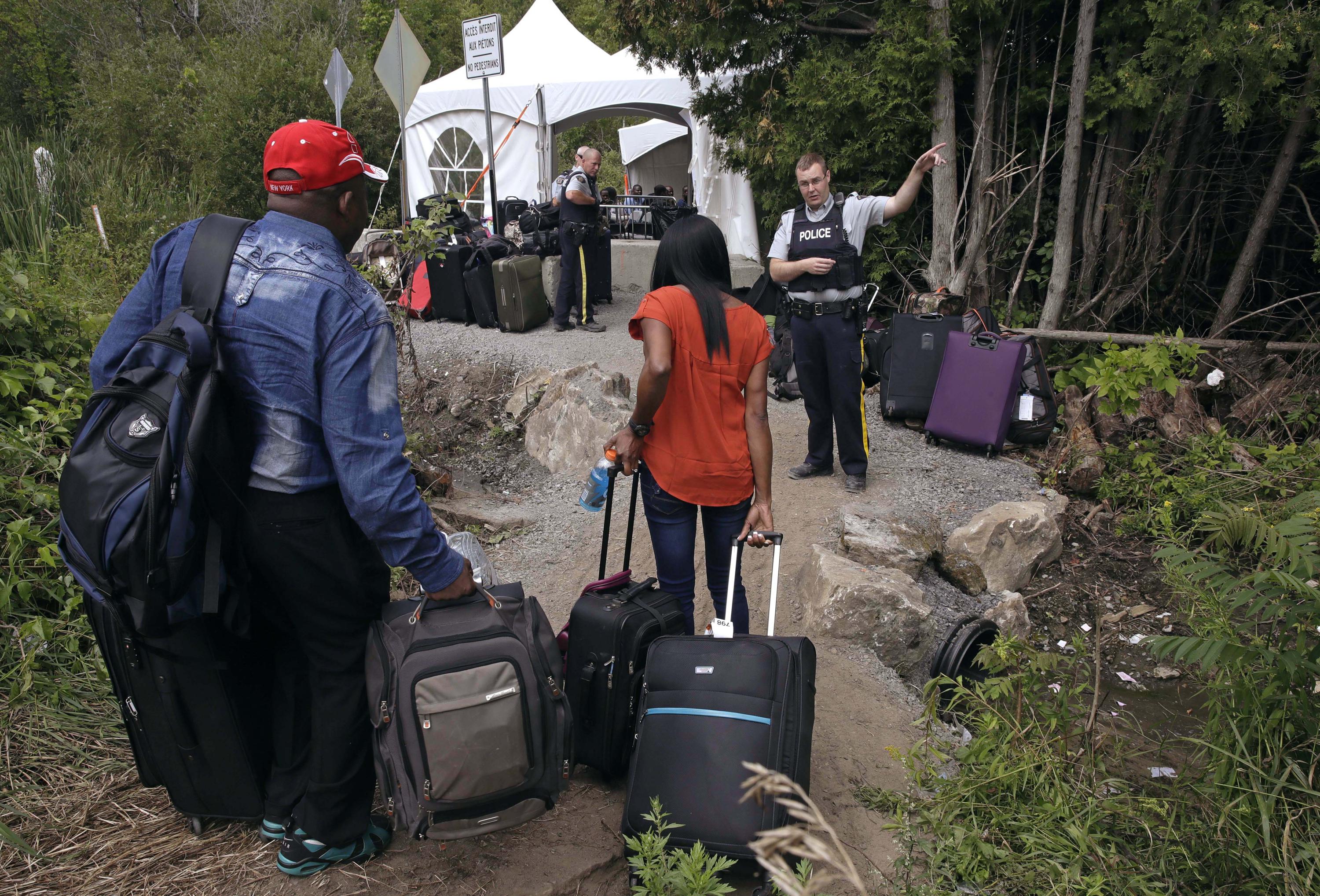 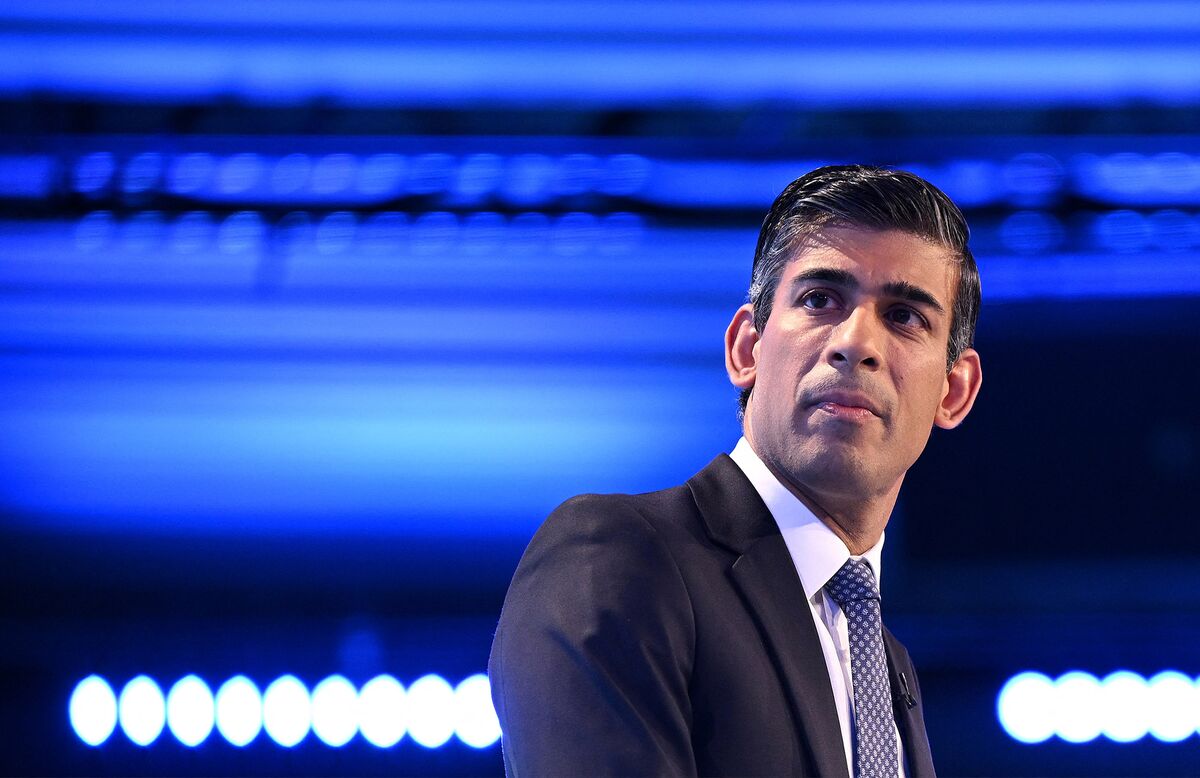