I used to work right near Jun-Men, a tiny ramen bar in Chelsea, so it became my go-to spot for catch-ups. BA’s office is in a totally different neighborhood, but I still go back to Jun-Men as often as I can, for two things in particular: the crunchy shrimp tempura, glossed in spicy mayo and glittering with tobiko; and the vegetarian ramen, with a milky sesame broth, mammoth fried maitakes, and tangy pickled mustard greens. Throw in some cold sake or fizzy beer and there’s no better way to unwind. —Emma Laperruque, BA senior cooking editor

I recently stopped into Alex Raij’s newly reopened Basque restaurant Txikito for a few drinks and bites at the bar. I was blown away by a mushroom carpaccio they had on the menu. The dish consisted of paper-thin slices of raw king oyster mushrooms, fanned around a plate of warm, garlicky olive oil, all sprinkled with a confetti of ever-so-slightly smoky Idiazabal cheese, cubed tomato, and toasty Marcona almonds. It was shockingly luxurious for a plate of raw mushrooms, and a great, warming counterpoint to the piparra-garnished martini I was drinking. —Anna Hezel, Epicurious senior editor

To celebrate my brother’s 30th birthday, my family flew to California and had our big celebratory meal at Ettan, a California-Indian restaurant. While everything was delicious (cast-iron Monkey Buns, chicken biryani, and Kerala fried chicken were all standouts), I was totally taken by a small plate the restaurant simply calls “Sesame Leaf.” It consists of chaat sitting on a sesame leaf, piled with plenty of mango, sesame brittle, and chickpea crumble. It was a balance of crunchy, sweet, savory, and creamy. My family likes to rank our favorite dishes after big dinners, and this one topped all of our lists. —Olivia Quintana, associate social media manager

Botanist, a restaurant that celebrates the food of the Pacific Northwest, recently collaborated with Hanky Panky, a cocktail bar in Mexico City, to create a menu in honor of Dia de los Muertos. Executive chef Hector Laguna created a stunning six-course tasting menu celebrating the foods he grew up with in Mexico, paired with six cocktails. One stand-out dish was a plate of sunchokes and chargrilled octopus topped with a blend of leche de tigre, cilantro, and a mix of fresh greens and edible flowers. On its own the dish was beautifully composed: tender, juicy chunks of briny octopus tamed by a punch of citrus from the leche de tigre and complemented by the earthy sunchokes. When paired with Manos en la Tierra, a cocktail of aged Cuban rum, sherry, hojicha (roasted green tea), charred lemon, and black cardamom, the combination was a revelation. I have to go back—and I will any time I’m in Vancouver. —Jarrett Melendez, Epicurious associate editor 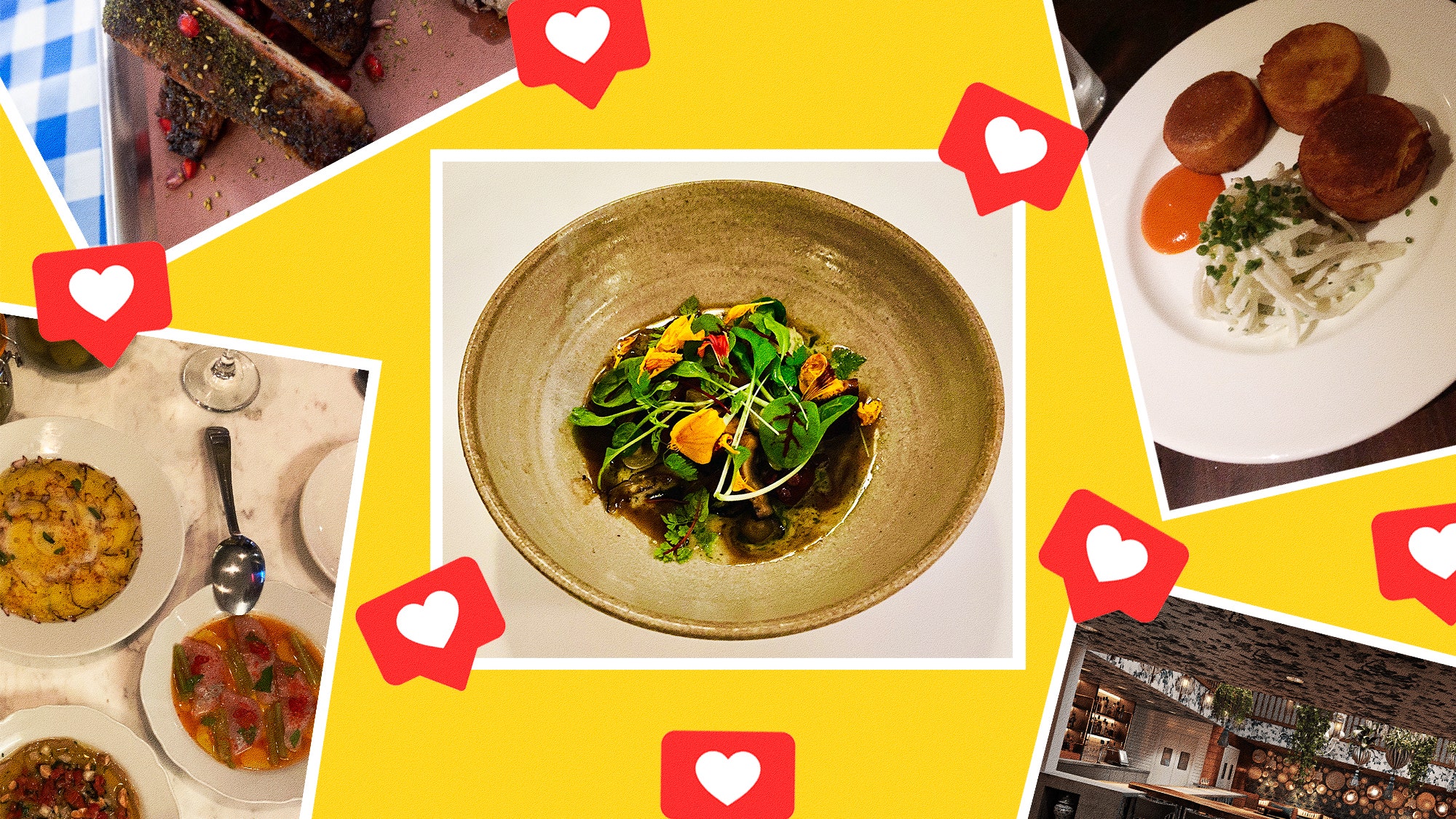 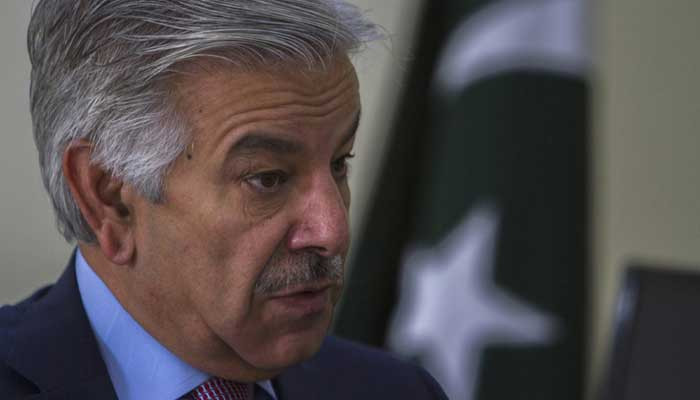 Asif Zardariâ€™s recommendation on COAS appointment to be on number one: Khawaja Asif

Violent protests take place near an iPhone factory in China 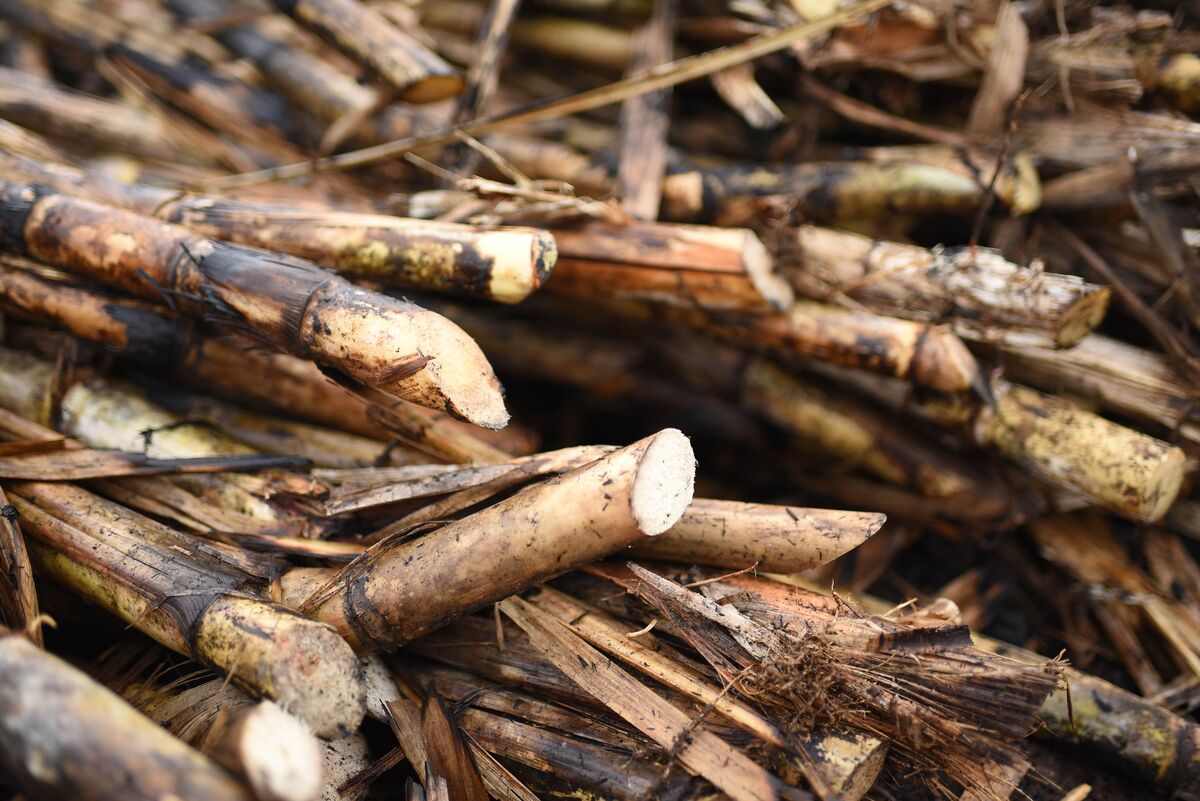 US Bars Imports From Dominican Sugar Giant Over Forced Labor 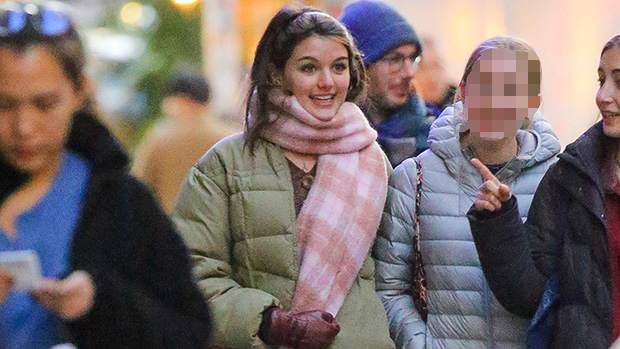 Suri Cruise, 16, Is Stylish In Puffer Coat & Jeans While Out With Friends In NYC