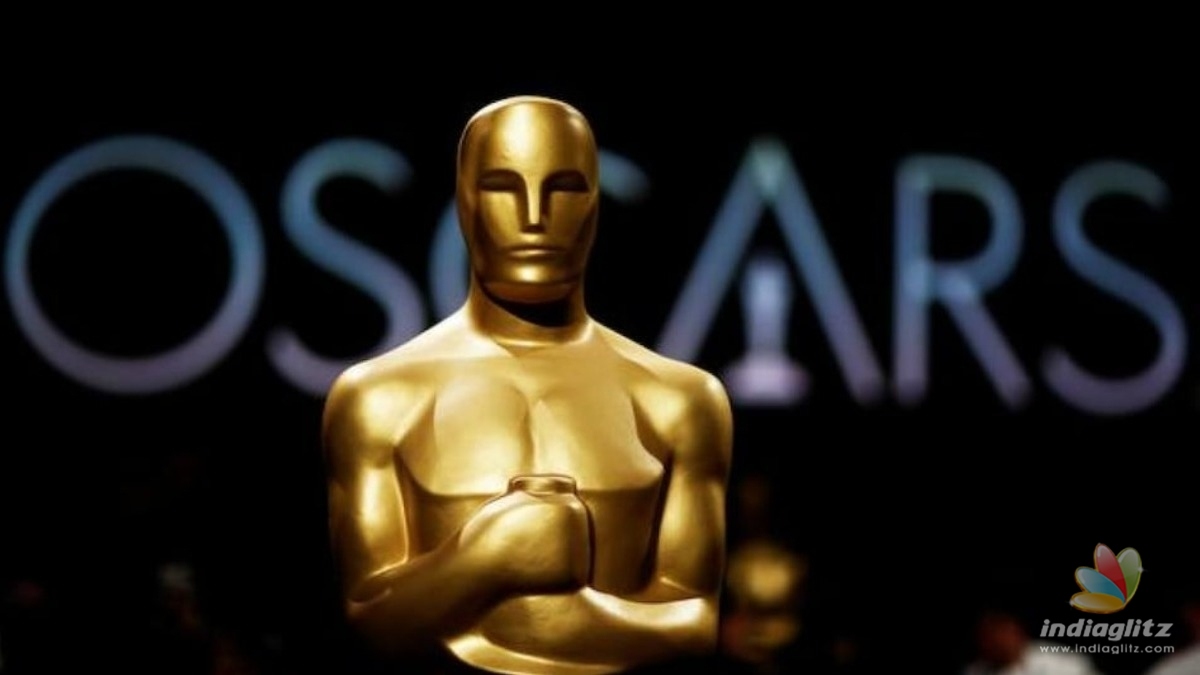 We all know that ‘The Chhello Show’ is India’s official entry to the 95th Academy Awards under the Best International Feature category. But unfortunately, the movie didn’t make it into the final nomination list of the Oscars. 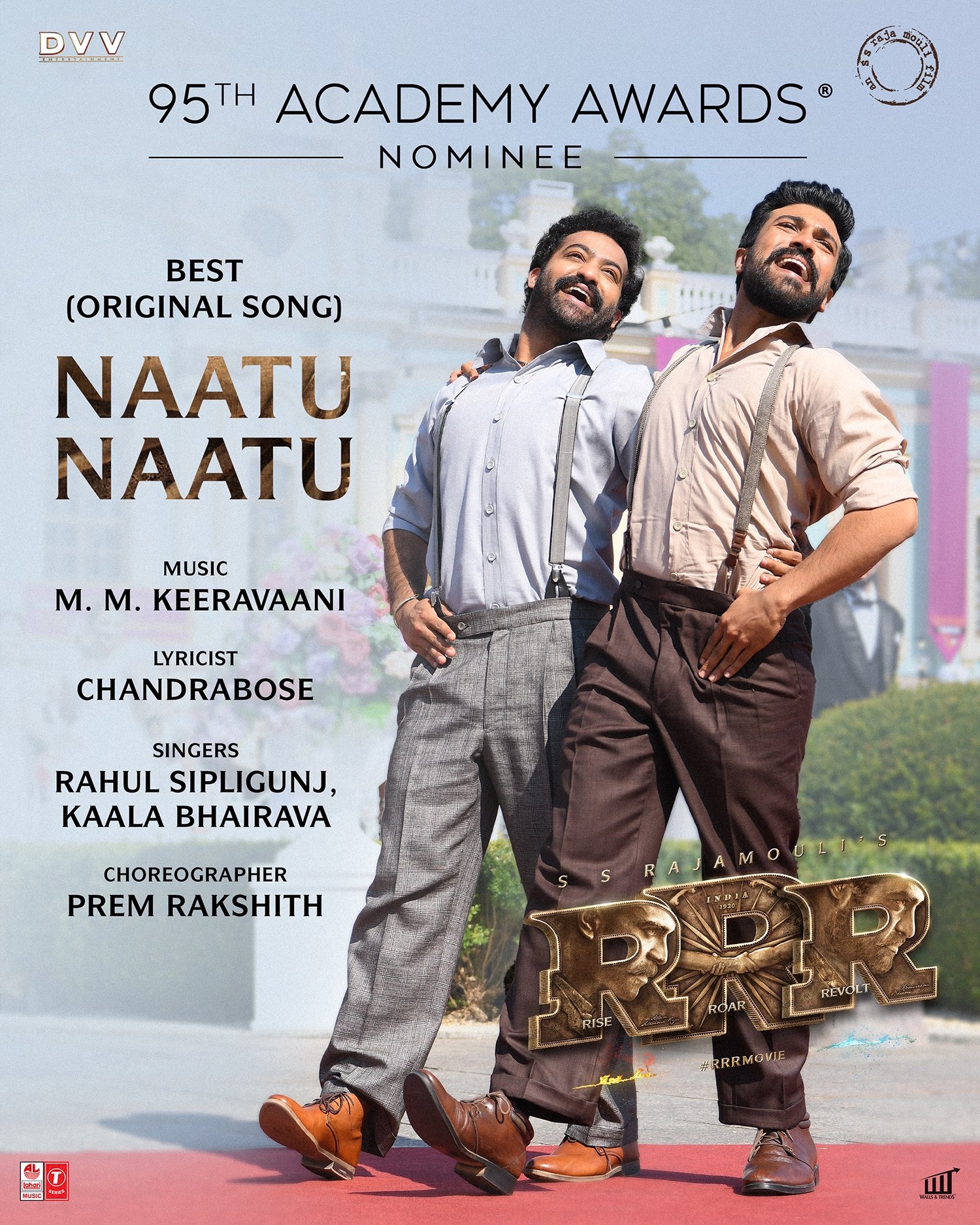 Meanwhile, RRR which competed with the other films in the Oscars race individually created history by bagging a nomination. The iconic ‘Naatu Naatu’ song, which won the Golden Globes Award, is now officially nominated at the 95th Academy Awards under the Best Original Song category. MM Keeravani composed the music for the magnum opus film. 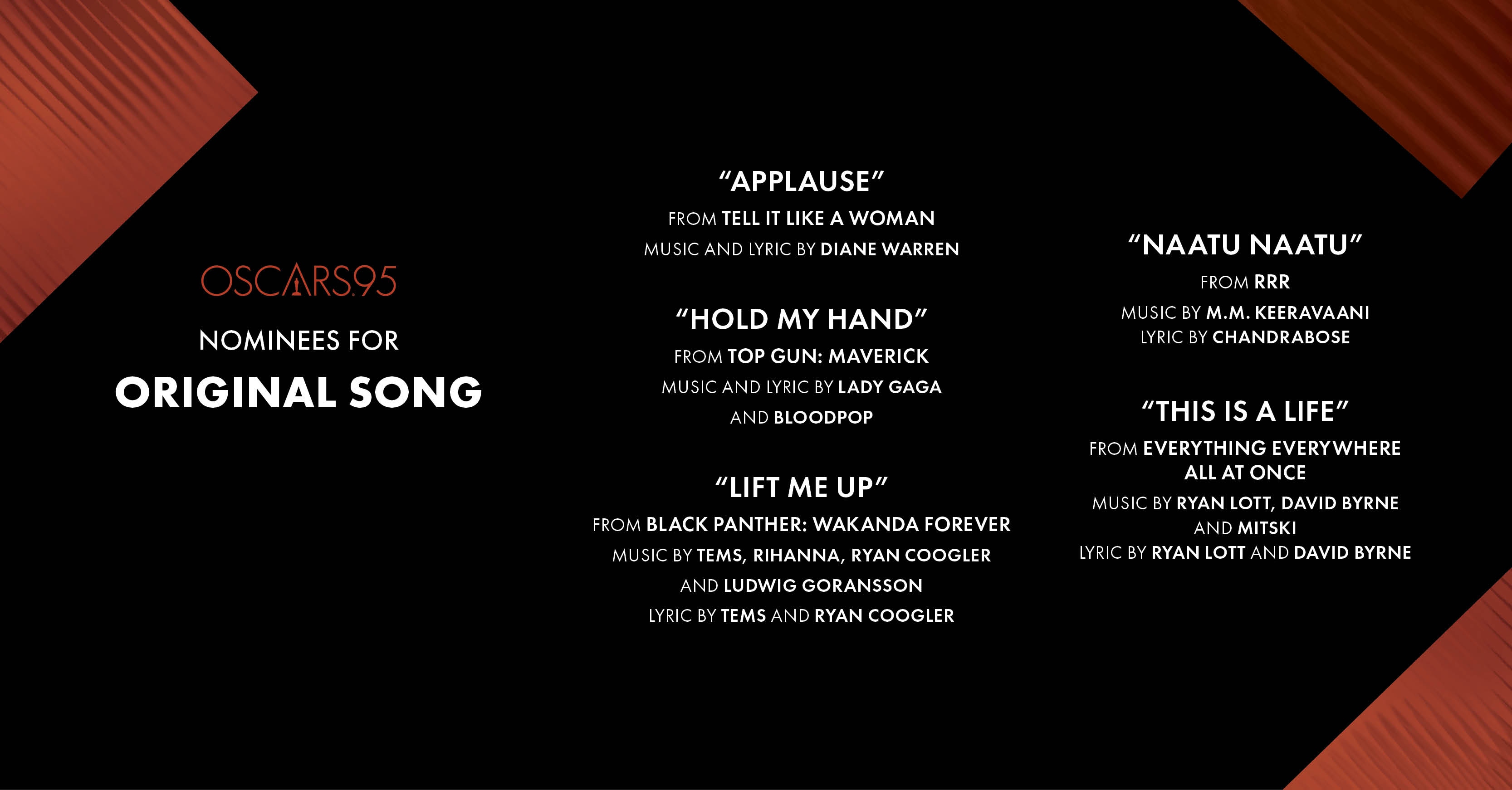 SS Rajamouli becomes the first Indian filmmaker in history to have his film nominated for Oscar in the main category. This is the first time an Indian-origin film is nominated in the main category in 110 years of Indian cinema. The other nominees in this category are Applause (Tell It Like a Woman), Hold My Hand (Top Gun Maverick), Lift Me Up (Black Pather Wakanda Forever), and This is a Life (Everything Everywhere All at Once). 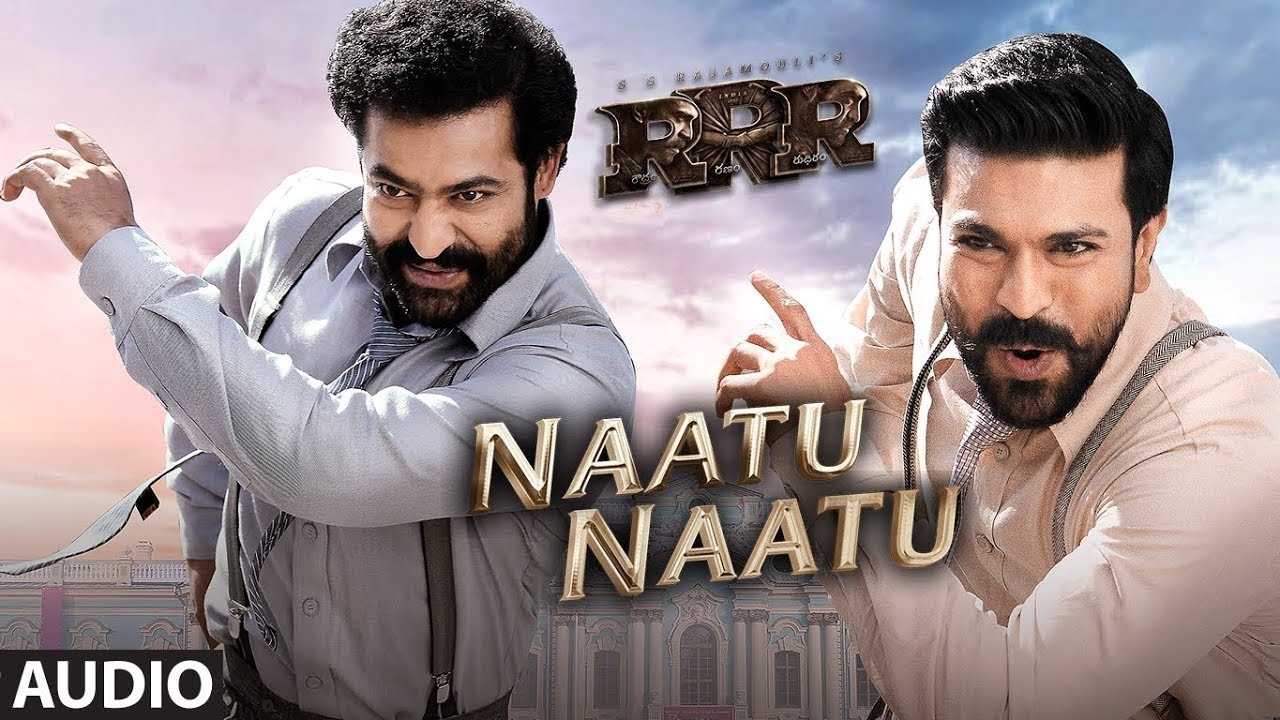 Naatu Naatu song has lyrics by Chandrabose and was sung by Rahul Sipligunj and Kaala Bhairava. Prem Rakshith choreographed the Oscar-nominated dance number. RRR already created many milestones at the box office by collecting more than Rs 1200 crore. The Oscar winners will be announced at a lavish ceremony on March 13 at 05.30 AM (IST).

READ:  The Legends Of Heroes: Trails From Zero Launches In The West This September