It doesn’t sound as if the Broncos are any closer to selecting a winner of their quarterback battle after one preseason game.

Coach Vic Fangio got a long look at both Drew Lock and Teddy Bridgewater in Denver’s 33-6 win over Minnesota, but he didn’t think that either one moved ahead in the competition.

“I thought they both played very well. Kind of validated what I’ve been saying all camp that they’re even-steven,” Fangio told reporters after the game. “I don’t think any separation happened today.”

Lock was the first quarterback to play Saturday and had a very strong outing. He completed 5 of 7 passes for 151 yards and two touchdowns. That included an 80-yard touchdown toss to KJ Hamler, whom he hit in stride in the first quarter.

Bridgewater was solid. He completed 7 of 8 passes for 74 yards and one touchdown while working largely with Denver’s second-team offense.

While Lock outperformed Bridgewater statistically, Fangio is focused on evaluating both with the eye test.

“There is no grading scale,” Fangio said, per Broncos.com. “Ultimately we have to go by what we see. We’re keeping track of things statistically — some more detailed stats than what you guys will do. They’ll be there for the information.”

Fangio will continue to look for separation in preseason Week 2. He is planning to start Bridgewater against the Seahawks to give him action against Seattle’s first-string defense. 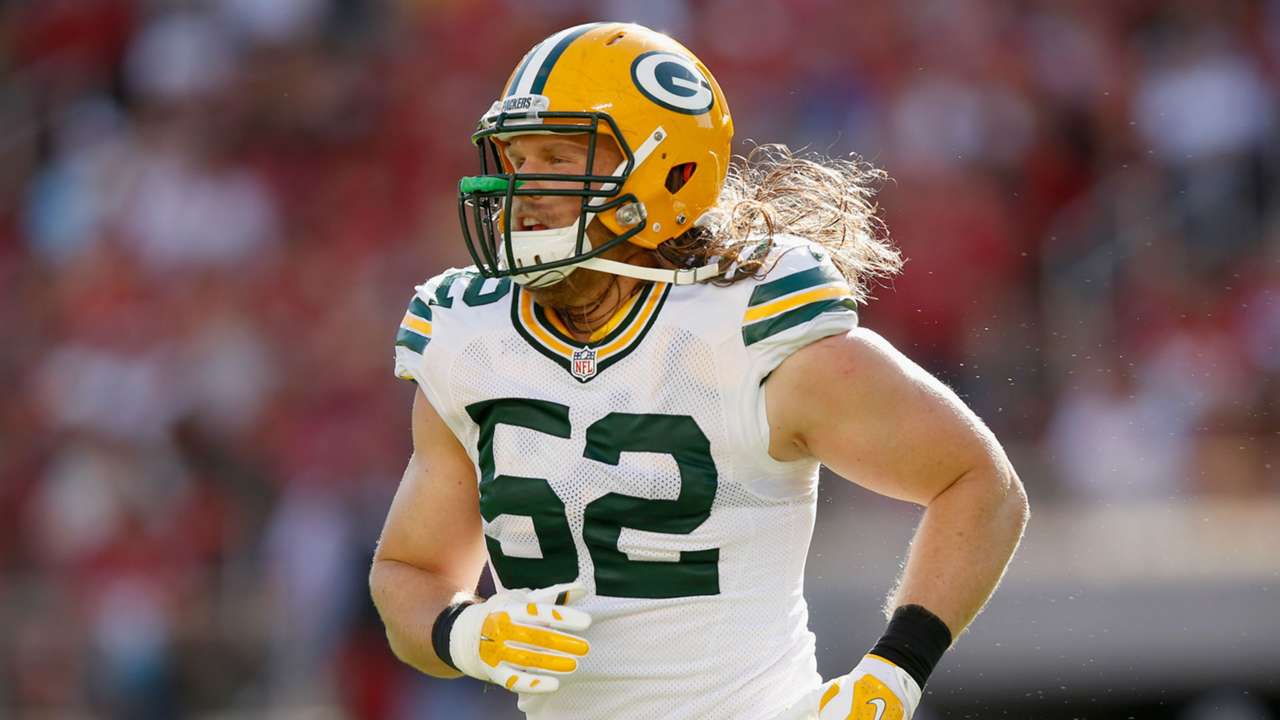 Packers’ Aaron Rodgers wants to team up with Clay Matthews again: ‘Bring him back’

Packers’ Aaron Rodgers wants to team up with Clay Matthews again: ‘Bring him back’ 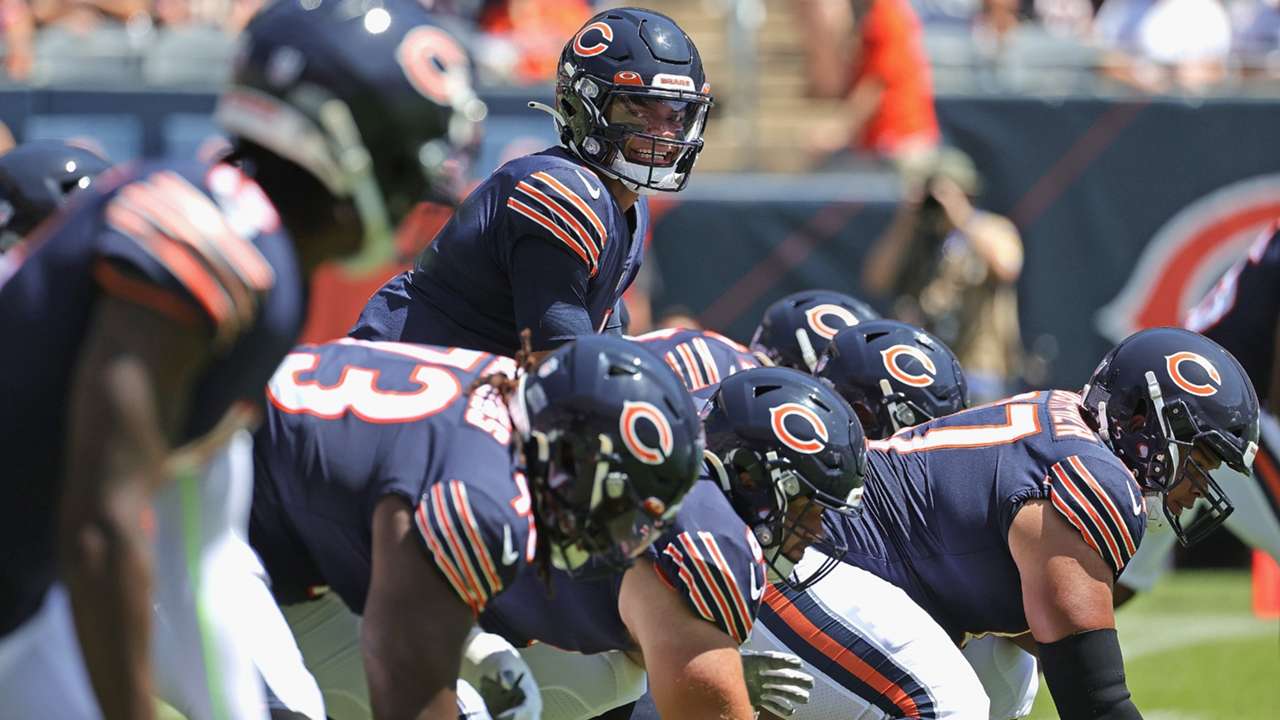 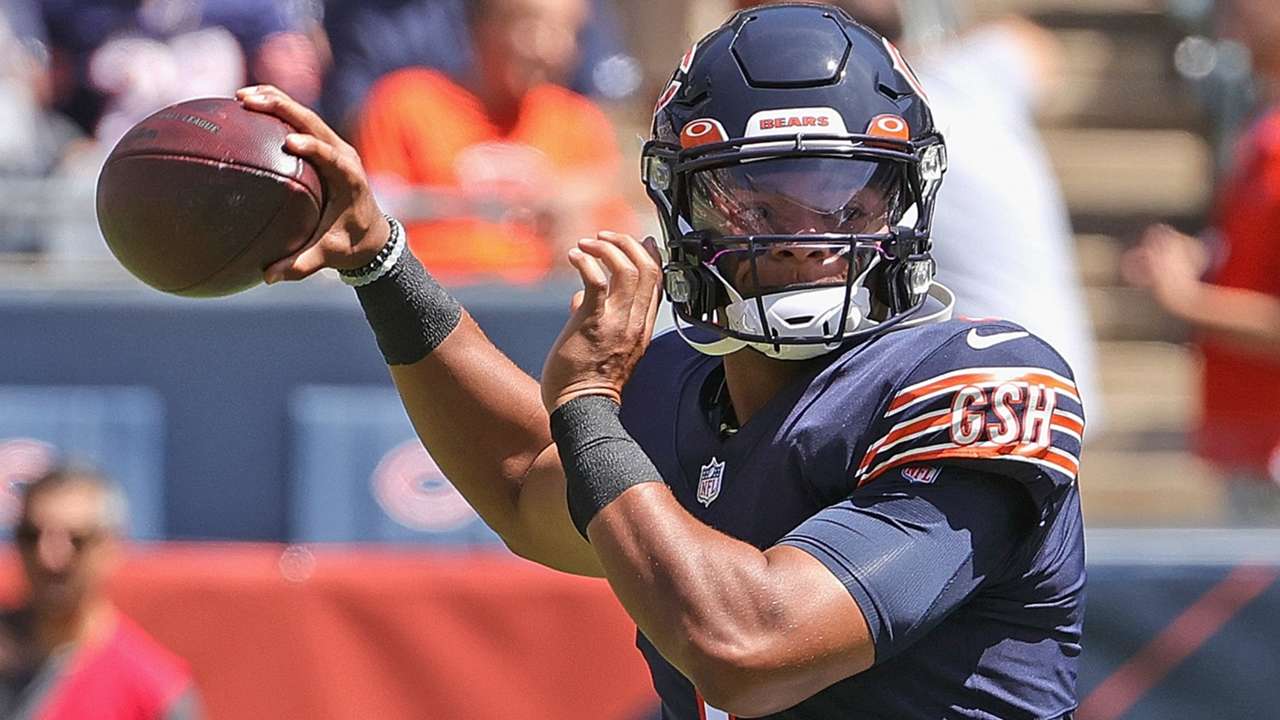 Justin Fields shows Bears fans what Jimmy Graham sees in him: a lot of Russell Wilson