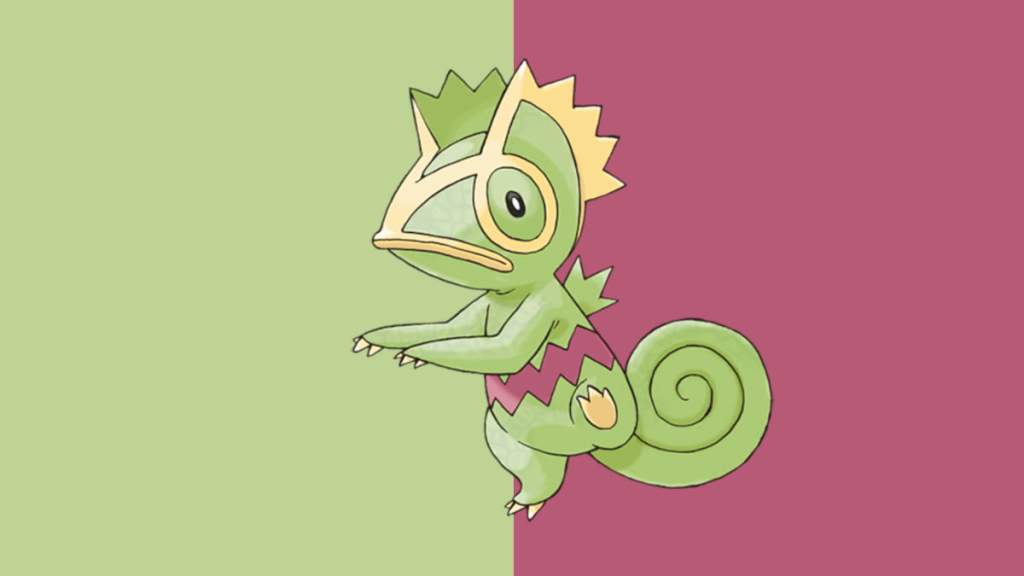 Image via the Pokémon Company

Kecleon is now appearing in Pokémon Go. It began to appear shortly after Chespin’s Community Day event, and then players were able to spot this Pokémon in the wild. Locating this tricky, invisible Pokémon is a bit of a challenge because it differs from how players traditionally find Pokémon while playing. If you encounter this Pokémon, can you catch a shiny version of Kecleon in Pokémon Go?

Does Kecleon have a shiny version in Pokémon Go?

From what we can tell, Kecleon’s shiny version has not arrived in the game. We have not received enough reports to determine whether Kecleon’s shiny version is available to players. It only started spawning shortly after Chespin’s Community Day event. More players will need to attempt to catch the Pokémon in their local area to confirm whether they can encounter a shiny version.

Related: A long-awaited invisible Pokémon is now appearing on PokéStops in Pokémon Go

However, we imagine the shiny version is not available at this time. We’re going to guess this because Niantic seldom releases a shiny version of a Pokémon the first time it spawns in the game. Kecleon will likely reappear for the upcoming Pokémon Go Tour: Hoenn event, set to launch in February, close to the end of the season of Mystical Wishes. All Hoenn Pokémon in the event have a chance to appear as shiny versions, and this will include Kelceon when the event happens.

If you don’t catch a shiny Kecleon while it appears, we imagine you will have a chance when the Tour: Hoenn event happens. Like previous Pokémon Go Tour events, all Pokémon will spawn over the day, with an increased chance to encounter their shiny versions for all players.