Rapper and hitmaker Cardi B is a phenom in the music industry. Born Belcalis Marlenis Almánzar on October 11, 1992, in New York City, Cardi B got her first taste of fame as an internet celebrity on Instagram and Vine. She was also a star of the VH1 reality show “Love & Hip Hop: New York” and released two mixtapes (Gangsta B*tch Music, Vol. 1 and Vol. 2) before pursuing a full-time music career with her debut album “Invasion of Privacy” in 2018 (per Biography).

Cardi B’s debut album started breaking records left and right. According to Forbes, “Invasion of Privacy” spent 200 weeks on the Billboard 200, making it the first album by a female rapper to do so. The album peaked at No. 1 upon release in April 2018 with the smash hit “Bodak Yellow (Money Moves).” She is the first female rapper to have five No. 1 songs on the Billboard Hot 100 (per Forbes).

With an estimated $40 million net worth (per Wealthy Gorilla), Cardi B has amassed an impressive car collection that would make any car guy (or girl) drool in envy. But then again, what good is an epic auto collection if you can’t drive the vehicles?

A garage full of supercars and exotic vehicles

It turns out that Cardi B is a huge car freak. According to Hot Cars, Cardi B’s garage is home to a gathering of the most expensive and exotic vehicles known to man. It includes a pair of Lamborghini Aventadors, an orange Bentley Bentayga (which she bought to celebrate the success of “Bodak Yellow”), a Lamborghini Urus, a Rolls-Royce Wraith, a Dodge Challenger Hellcat, a McLaren 720S Spider, a Lamborghini Huracán, a Mercedes-Maybach S-Class, and a Ferrari Portofino.

That’s not all. Cardi B’s garage includes a Maserati Levante, a Mercedes-Benz G-Wagen, a Chevy Suburban, a Fiat 124 Spider, a Maserati GranCabrio, an Alfa Romeo 4C, a Porsche Macan, a Chevy Camaro ZLI 1LE, an Audi R8, and a Mercedes-AMG C 63.

Having all those cars is nice, but Cardi B has yet to drive them. According to MotorBiscuit, Cardi B confessed on “Carpool Karaoke” with James Corden that she purchases her vehicles to snap photos with them. She also said she doesn’t have a driver’s license and enjoys being a “professional passenger” when going around town on her many rides. 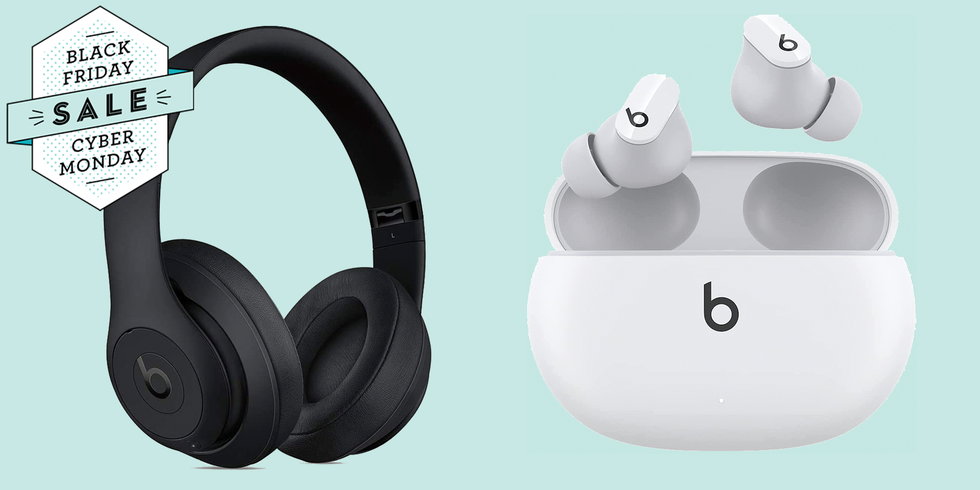 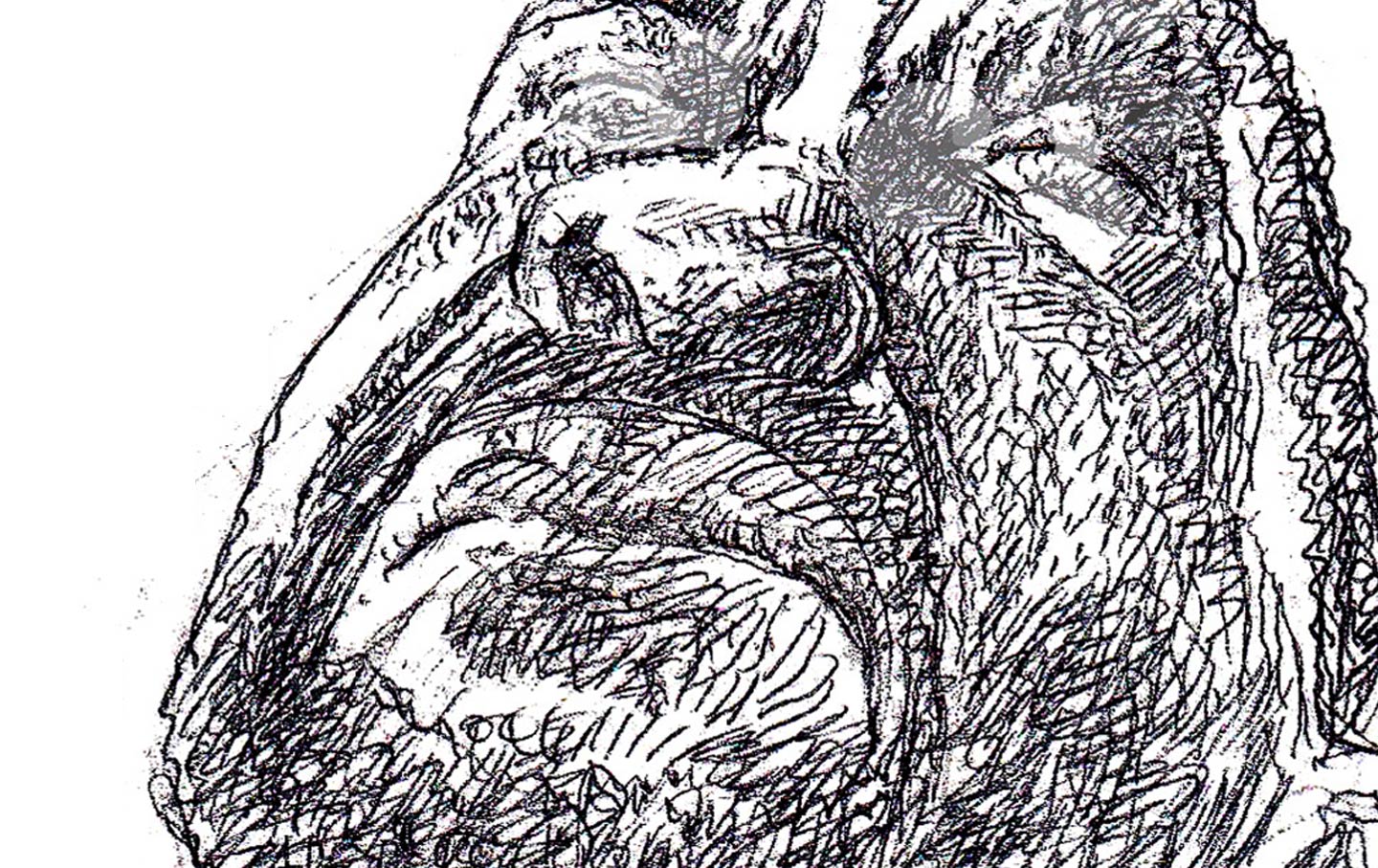