New findings, out today, suggest children who tell blunt truths such as “I don’t want this present—it’s ugly!” are judged more harshly by adults than those who bend the truth to be polite or protect others.

Published in the Journal of Moral Education, the research demonstrates the mixed messages that adults are giving children about lying versus telling the truth in different contexts.

“This research tends to show there exists a complicated relationship with the truth that children must navigate to learn what is socially acceptable,” explains lead author Dr. Laure Brimbal from the School of Criminal Justice & Criminology, at Texas State University.

“Most parents will have been embarrassed or upset by their children’s brutal honesty at some point. Learning to tell lies is a normal part of children’s social development.”

She adds that “children are taught that lying is wrong, nevertheless they develop the ability to tell lies from an early age. To date, we know little about the mechanisms and processes that underlie the development and shaping of the critical social skill of prosocial lying, despite conflicting messages from adults about the acceptability of lying as opposed to truth-telling.”

“What our results reveal is that children are learning about honesty in a quite complicated environment. It appears to be an important social skill to lie to fit in with other’s expectations, but this is in despite of potential conflicting messages from their adult caregivers that it is wrong to lie… whilst in addition, it is sometimes is perceived as unkind to be honest.”

READ:  Many children are affected by fetal alcohol spectrum disorder—but few get access to support

The results follow 267 adults, from Northeast US, being shown videos of children, aged 6 to 15, telling the truth or lying in various social situations.

In some scenarios, the 24 different children lied to protect others. For example, a child lying about where their sister, who was in trouble with their parents, was hiding. In other scenarios, children lied out of politeness—such as telling a “white lie” to avoid hurting someone’s feelings.

The children acted out four variations of “blunt” or “subtle” lies or truths. For example, in the hiding sister scenario, the “blunt lie” was “she went to the library to do homework”; the subtle truth was “I think she might be outside”; the subtle lie was “I think she might have gone to bed or something”; and the blunt truth was “She’s under the porch”.

After watching each video, the adults rated their impression of the child’s character, including their trustworthiness, kindness, reliability, competence, likeability, intelligence and honesty. Imagining they were the child’s parent, participants also rated how likely they would be to punish or reward the child for their lies or truths.

Findings showed that the adults judged the blunt truth-tellers more harshly than those who lied or told vague truths, but only when they told lies in order to be polite. When children lied to protect others, telling blunt truths or lies had less of an influence on how adults viewed the child.

Overall, the study participants said they would most reward the children for telling “subtle truths”—such as “I think she might be outside” in the hiding sister example.

READ:  Children near airports may be exposed to dangerous levels of lead

The study results paint a complex picture of how we adults perceive the lies that children tell in a bid to fit in and be seen in a positive light. By looking at which behaviors adults would reward or punish in children, the results also suggest how these perceptions shape children’s process of learning to behave in a way that is acceptable to society—so-called “socialization.”

Dr. Brimbal adds that “given the pervasive impact of socialization influences on children’s behavior, as well as the mixed messages children receive about lie-telling, it is little wonder that they engage in nuanced lie-telling from an early age.”

“Our study illustrates the degree to which adults are inconsistent in their evaluations and self-reported behavioral responses to children of different ages who lie or tell the truth. Questions remain as to whether their in-person behavior would follow suit, but it is likely that these contradictory explicit and implicit messages about honesty and dishonesty act as socializing influences and shape children’s early behavior.”

Limitations of this study include the sample size and narrow location of participants, however there was a 50/50 female/male split and a mixed range of ethnicities represented. The adults were also asked to rate how believable the children were to factor in whether the quality of their acting skills might be skewing the results.

The next steps for the research will be to investigate how these early socialization processes affect the development of children‘s truth- and lie-telling over time as they grow into adults. 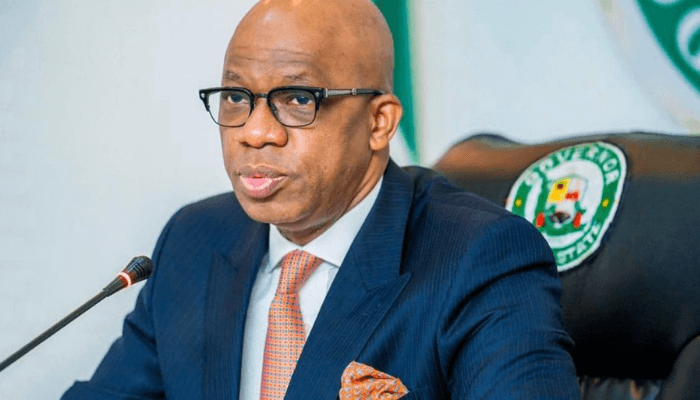