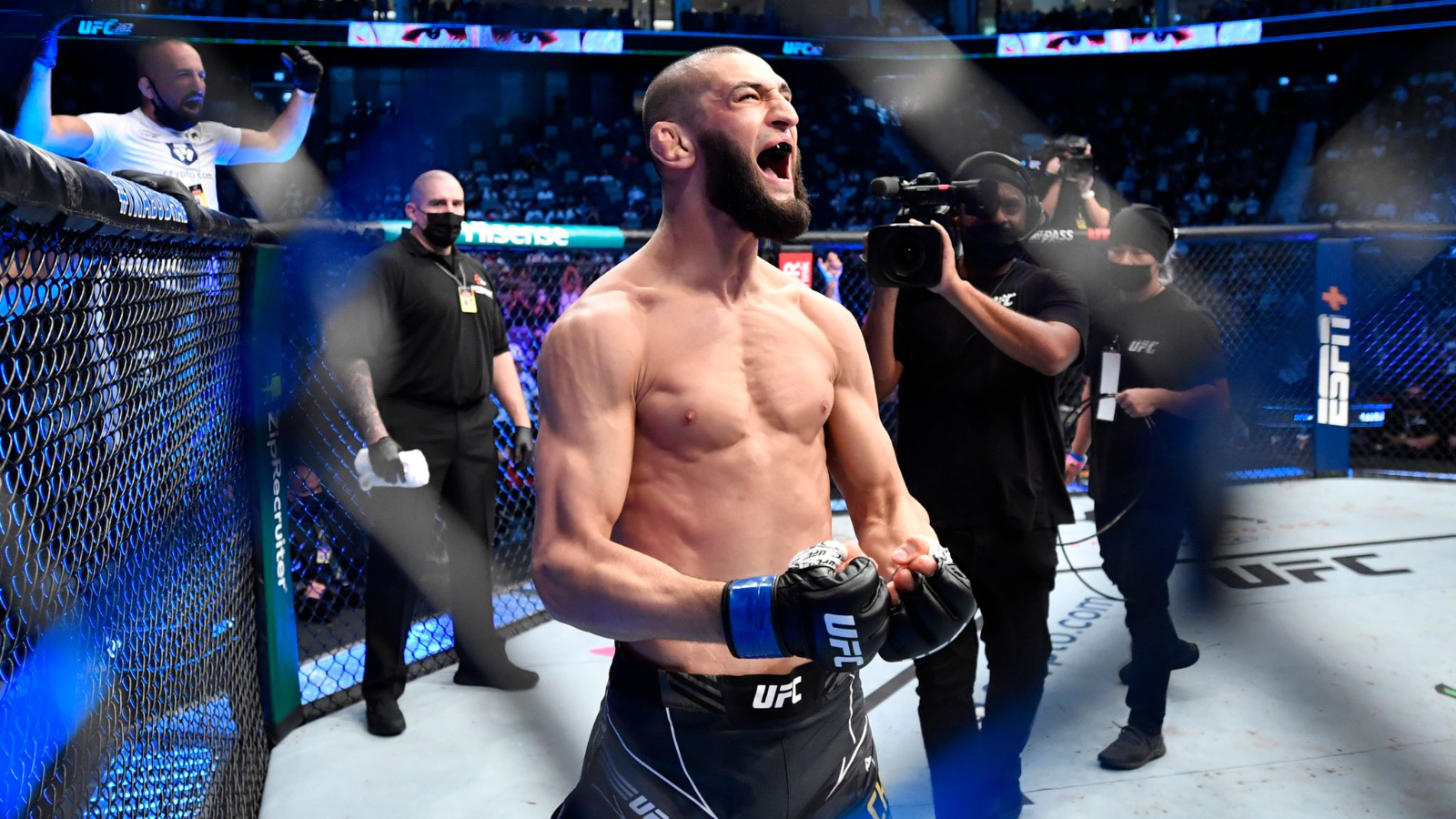 Despite being the third-ranked welterweight on the UFC roster, questions still remain about Khamzat Chimaev’s next fight.

Chimaev dramatically missed weight in September ahead of a proposed bout with Nate Diaz forcing UFC matchmakers to shuffle their deck on the eve of UFC 279 and draft Chimaev into a catchweight fight with Kevin Holland, leaving Diaz to take on Tony Ferguson in the new headliner.

Dana White, traditionally furious at such late (and avoidable) headaches to his pay-per-view cards, announced in the aftermath that he would afford Chimaev one more chance to prove that he can regularly make weight at 170-pounds — but since then, there have been no takers for a fight against him, particularly amid recent reports that some four fighters had turn down bout agreements with him.

But according to Chimaev’s coach, Andreas Michael, in a perfect world his fighter returns at middleweight and finds himself in a title bout with 185-pound pacesetter Alex Pereira.

“We’re having a good camp here [in Dubai] and we’re gonna do it again. We’re going to go to heavyweight,” Michael said satirically in a video which was posted to Chimaev’s YouTube channel, per MMA Fighting.

“Middleweight. For the belt. I would like that. That’s an amazing fight. We can fight at [welterweight] no problem. It’s no problem at all. It’s just good preparation and good warning for if we’re gonna go drop down in weight then we need time and it’s done. Not this five weeks or four weeks preparation thing because it’s not doable in that time.

“Right now he’s like 196. He can make weight like tomorrow. [Middleweight], it’s no problem. Even if everyone thinks that he’s 300.” Michael added. 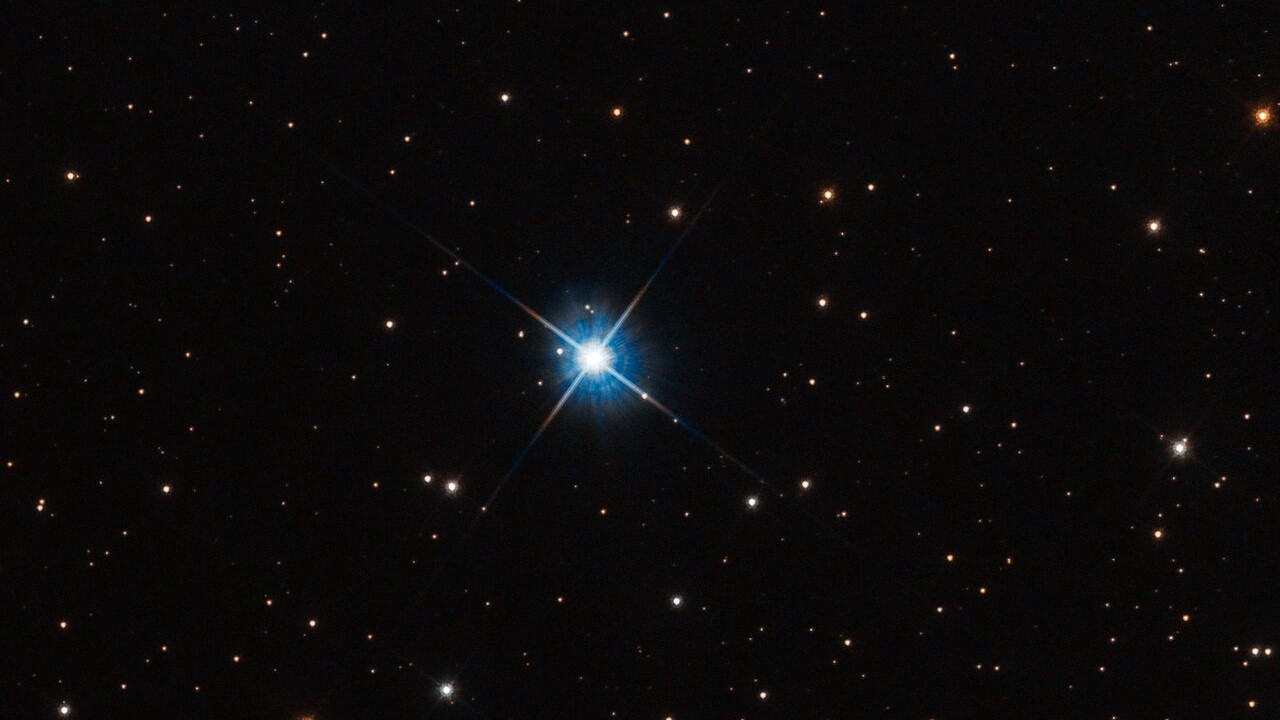 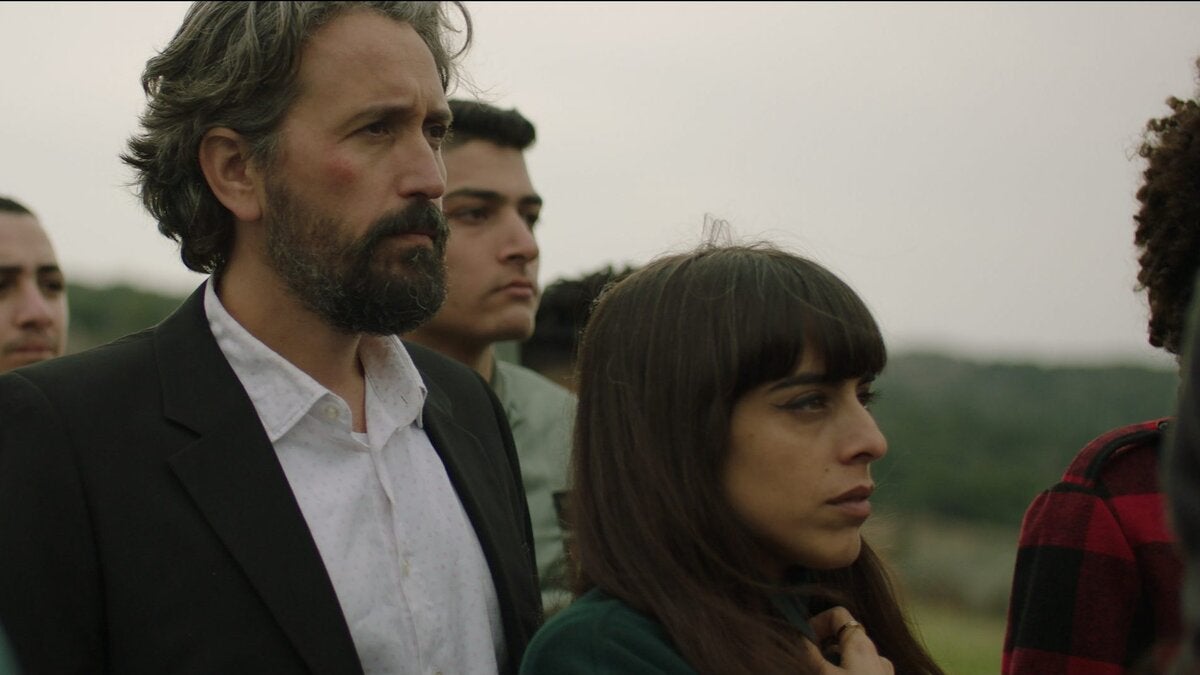