China has expanded the age range for women eligible for the human papillomavirus vaccine that helps prevent cervical cancer, but potential pent-up demand could add to the existing difficulties in accessing the shots.

Women between the ages of 9 and 45 are now eligible for the 9-valent vaccine against HPV, which targets nine strains of the virus, according to an announcement published by the National Medical Products Administration on Tuesday. Previously, the vaccine was only available for those aged 16 to 26 in China due to a lack of domestic clinical data since its introduction in 2018.

An HPV infection is the main cause of cervical cancer, which ranks as the third most frequent and deadly cancer among women between the ages of 15 and 44 in China. About 98% of cases of cervical cancer in the country are caused by certain types of high-risk HPVs.

However, the inoculation rate of HPV vaccines has remained low in China since the 2-valent shot was first approved in 2016. Less than 1% of girls aged 9 to 14 have received their HPV shots, according to medical journal The Lancet, which cited a supply shortage, high price of imported doses, and low awareness among women and parents as the main challenges for HPV vaccination.

China has so far approved five HPV vaccines, including two that are domestically manufactured, though only the shot from American pharmaceutical company Merck’s Gardasil 9 vaccine protects against nine strains of the virus. The 9-valent vaccine has been the most sought-after shot and remains in short supply as production capacity has failed to keep up with demand.

READ:  China Defends Its Move to Put Hold on Designation of Makki as Global Terrorist by UN

On Tuesday, Merck said it would improve the accessibility of HPV vaccines by expanding global production capacity and increasing supply to the Chinese market. In the first half of 2022, the number of Merck’s 9-valent HPV vaccines released on the Chinese market increased by 379% year-on-year to about 9.3 million, though the figure is a fraction of the more than 300 million eligible females aged 9 to 45 in China.

In the southern metropolis of Shenzhen, women receive the 9-valent vaccine slots at public medical institutions through a monthly lottery, with less than 4% of them becoming eligible each month, according to official calculations reported by domestic media. Many women resort to paying a higher price at private clinics, turning to scalpers, or even traveling overseas for a shot before the pandemic.

Ye Ning, who lives in Zhengzhou in the central Henan province, told Sixth Tone that she spent 2,000 yuan ($290) in April hiring a scalper to grab the 9-valent vaccine slot after trying for months since 2020. She received her first dose within a week but ended up paying nearly 6,000 yuan for the three-shot regimen priced at 3,900 yuan.

“I feel a bit distressed to pay scalpers — it’s a waste of money,” said the 25-year-old using a pseudonym for privacy concerns. “The age limit was approaching, but it seemed unlikely that I could get a slot myself … I wanted to be reassured and prevent the virus by getting a 9-valent vaccine at that time.”

Experts and analysts expect the domestic development of HPV vaccines to boost China’s vaccine supply and relieve the shortage. Five domestic companies are reportedly developing 9-valent HPV vaccines, which have entered the third phase of clinical trials, with four of them being tested in groups up to 45 years old.

READ:  Destiny 2 Festival of the Lost adds Day of the Dead Ghost skin 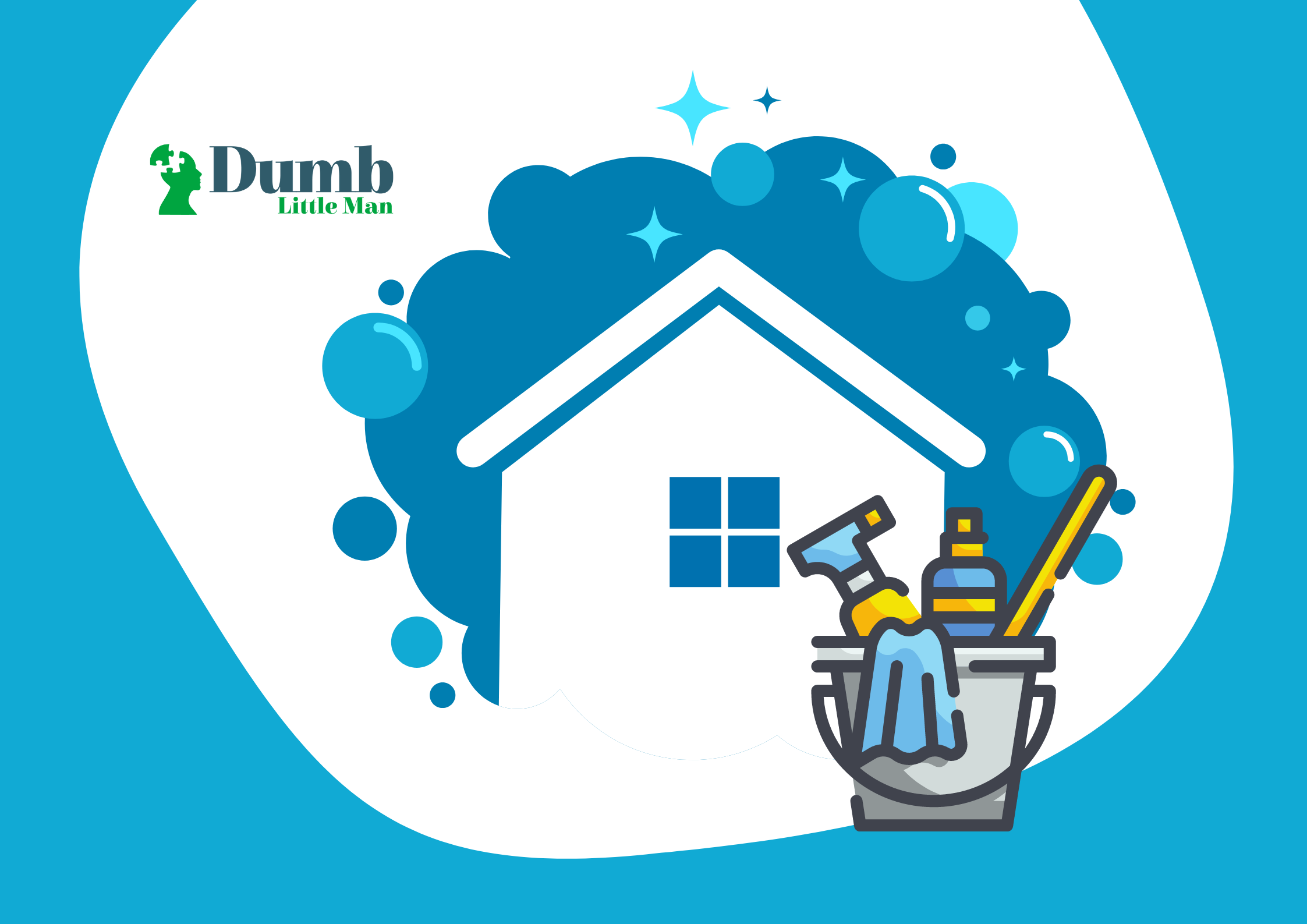