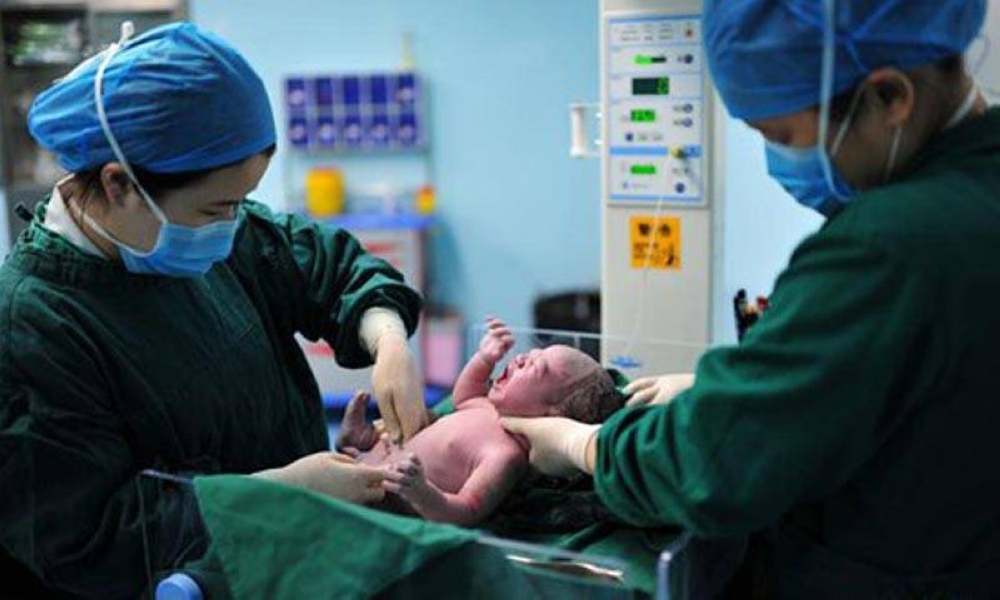 The number of newborns and fertility rate level in China this year will continue to show a downward trend amid a deepening aging problem, deputy head of China’s National Health Commission (NHC) said.

He added that the aim of implementing the three-child policy and supporting measures is to prevent further decline in the number of births and promote the appropriate fertility level.

Yu Xuejun, deputy head of the NHC, made the remarks at Wednesday’s media briefing after China on Tuesday released a decision allowing couples to have three children. A slew of measures to encourage births were rolled out, ranging from tax breaks to more nurseries and flexible work leave.

Yu said the relevant departments are working out plans and implementation measures, which will be rolled out to ensure that we can achieve positive results in optimizing family planning policy.

Yu said that in the short term they hope the policy could ease the downward trend of birth rate. And in the long run, the key for improving the fertility rate depends on whether the active supporting measures can actually be well implemented, Yu said.

One significant highlight of the decision according to several demographers was the abolishment of the controversial “social maintenance fee,” an administrative charge imposed on couples who have extra children outside of China’s previous family planning policy.

How many children an individual has will no longer be a reference when he or she registers for a household account, enrolls in school and applies for a job, according to the decision.

Huang Wenzheng, a demography expert and senior researcher at the Center for China and Globalization, told the Global Times that abolishing social maintenance fee signals a trend that China may loosen all restrictions on how many children a couple can have.

Couples who would like to have more than three children won’t be fined, Huang explained.

Yang Wenzhuang, an official with the NHC, said at the media briefing that the social maintenance fee is inappropriate and needs to be abolished as China’s population development strategy has seen a major change. 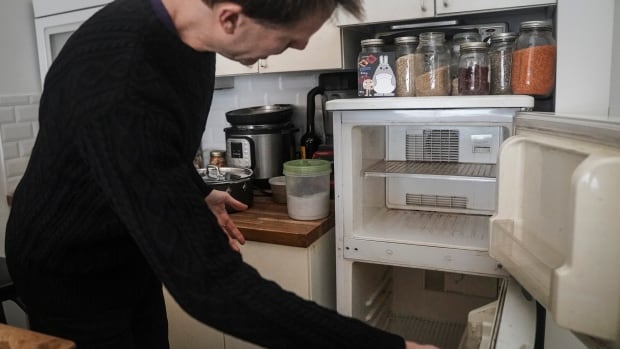 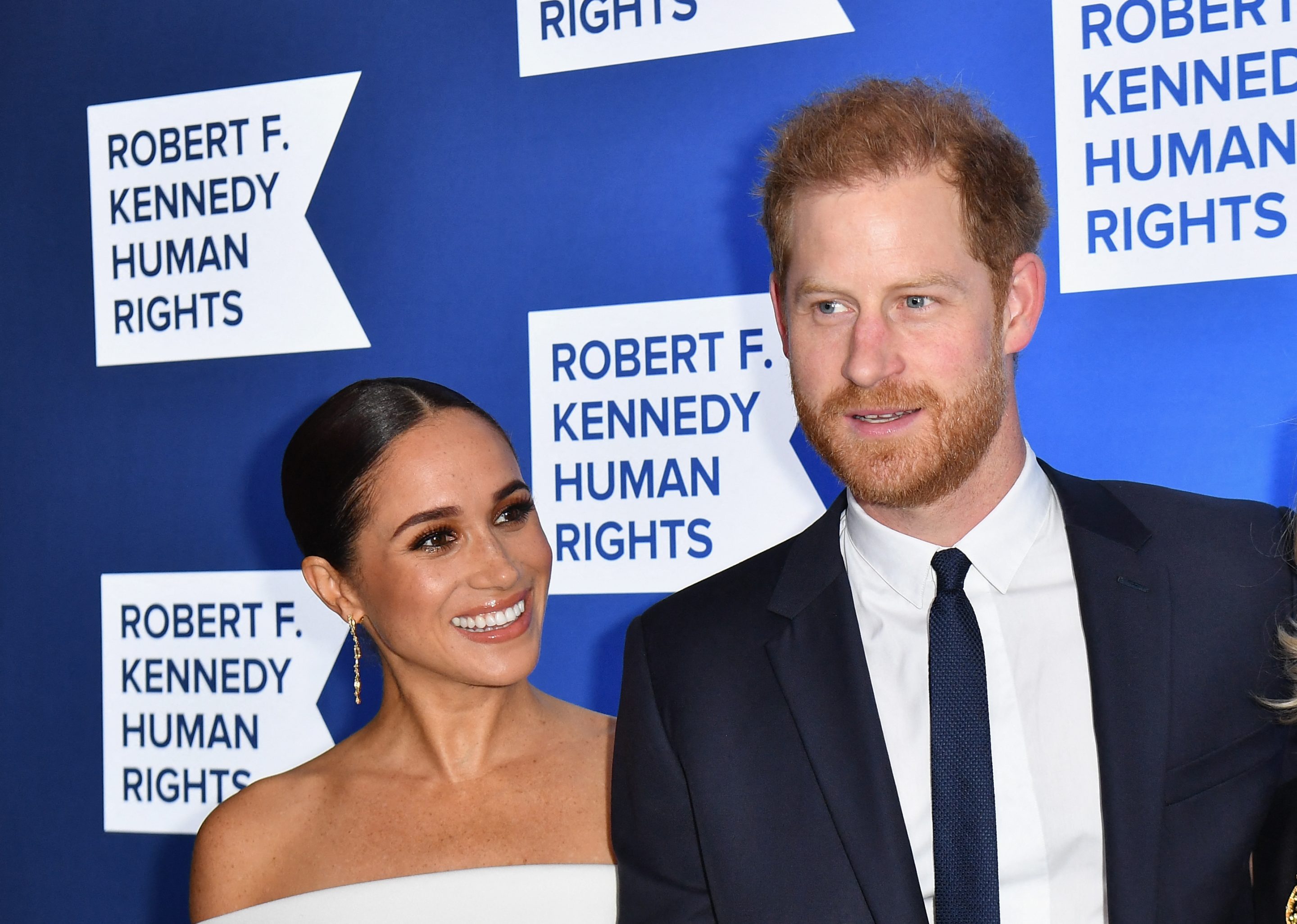 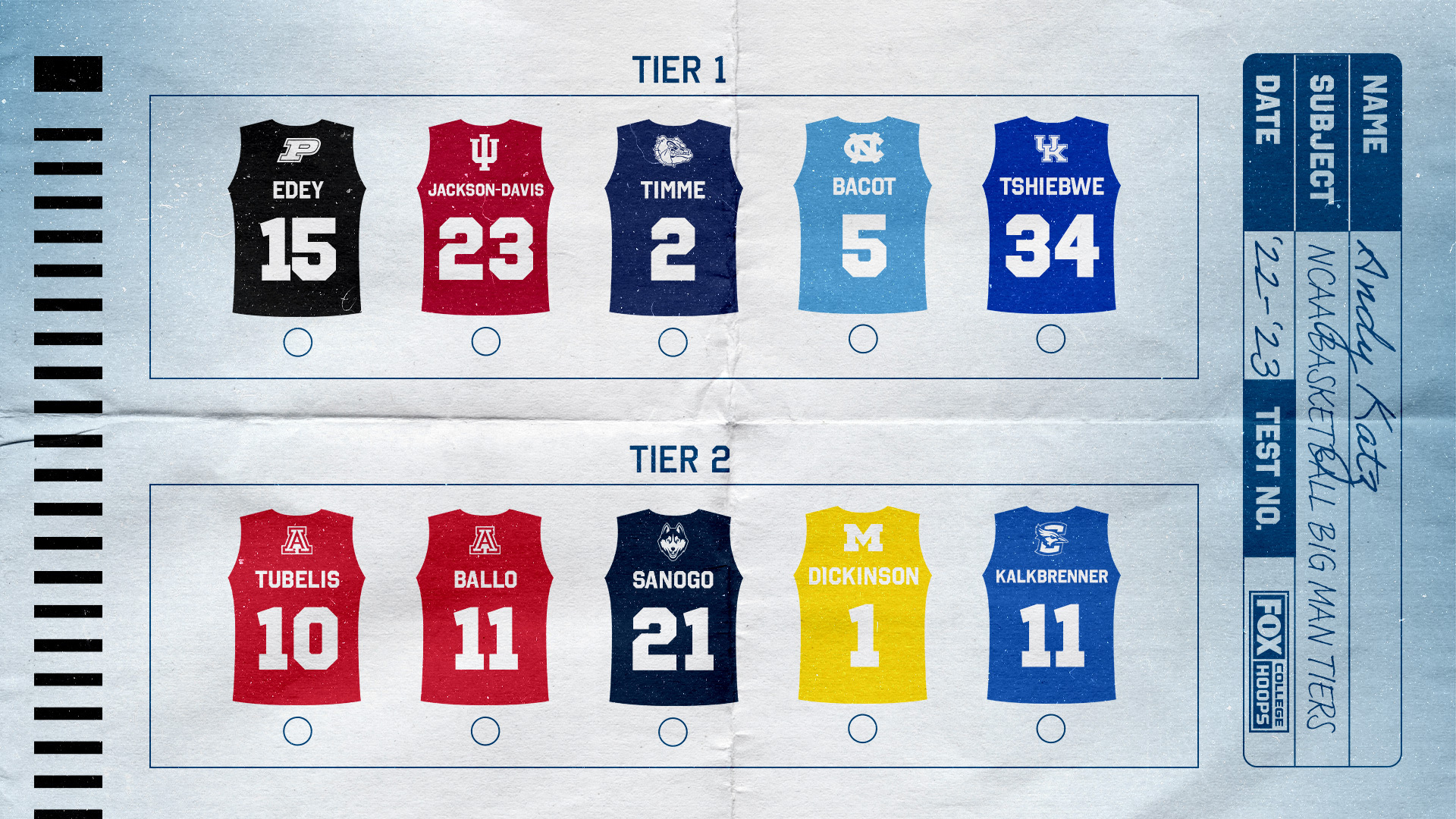