It’s always great news for the gaming community when a small studio receives funding to make their game. Especially when that game looks promising. Today Infinity Experience and Catness Games are happy to share that their in development game, Chronicles of 2 Heroes, has reached its funding goal. A press release provides more details about the game. Additionally a trailer from May gives players a more in depth look at the game. 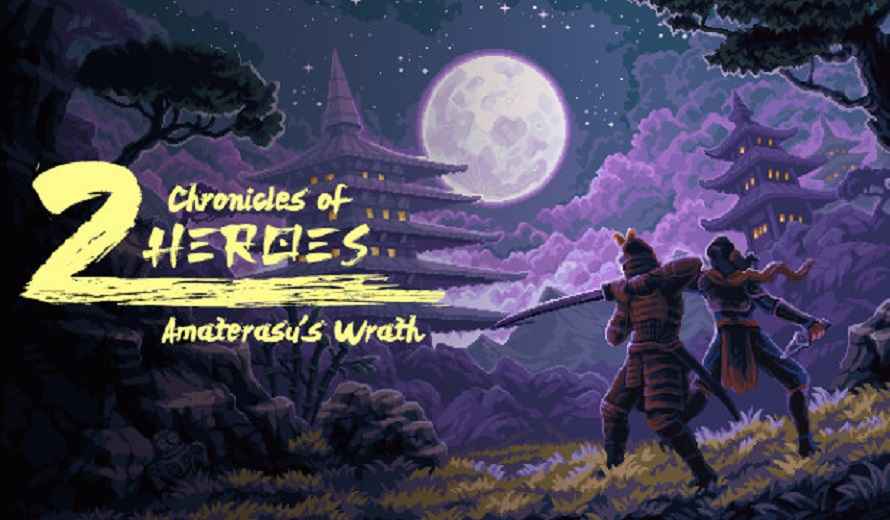 Chronicles of 2 Heroes introduces players to a unique retro-platformer. Of course, the uniqueness of the game comes from its main mechanic: the ability to swap between two different characters in the middle of the action. The game unveils the two characters, siblings, Kensei and Ayame. Both of the characters offer a different way to play. Kensei is a samurai, lethal at close distances and stronger yet unable to jump. Whereas Ayame is agile and deadly but fragile as well. Mastering both character’s style of play, as well as unlocking their skill trees and abilities, is essential to mastering the gameplay itself. It is up to the player to save feudal Japan, and the only way to do it is with your two heroes.

The press release also indicates that because of the success of the Kickstarter for the game that more features will be coming. For instance the inclusion of a boss rush mode, more players will fight against endlessly difficult bosses, will be included in the full game now. Of course, players can get a good look at the gameplay in the trailer for the game.

READ:  The 25 Best Marvel Heroes in the MCU 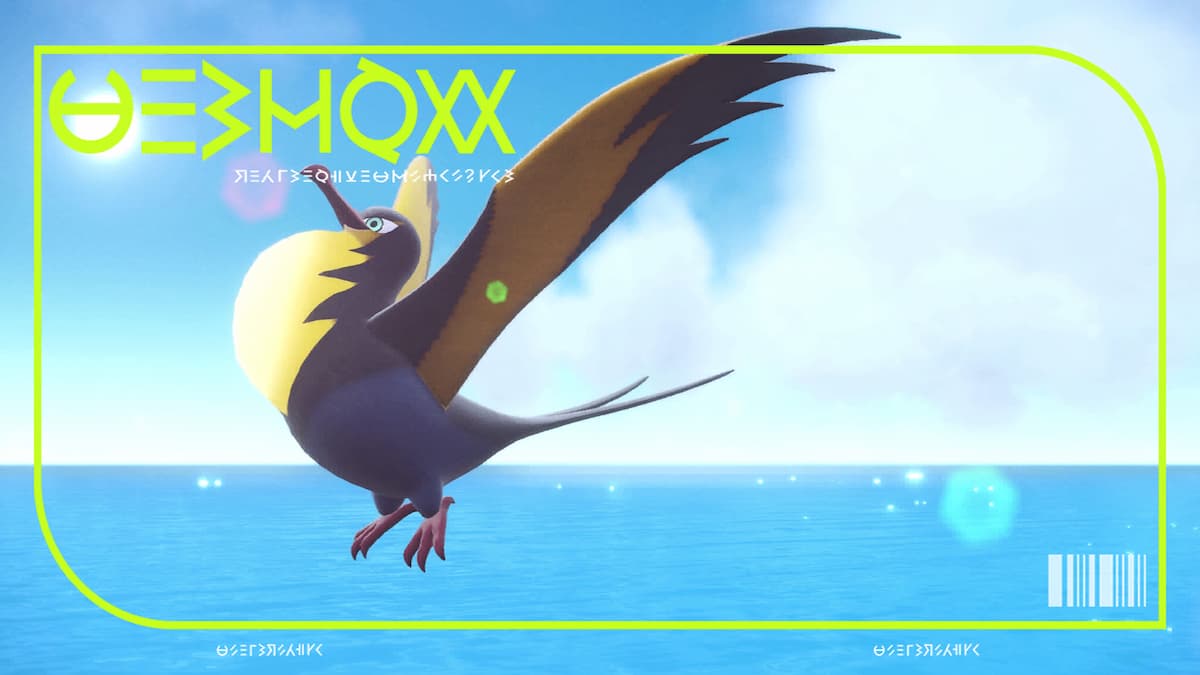 Best Nature for Wattrel and Kilowattrel in Pokémon Scarlet and Violet 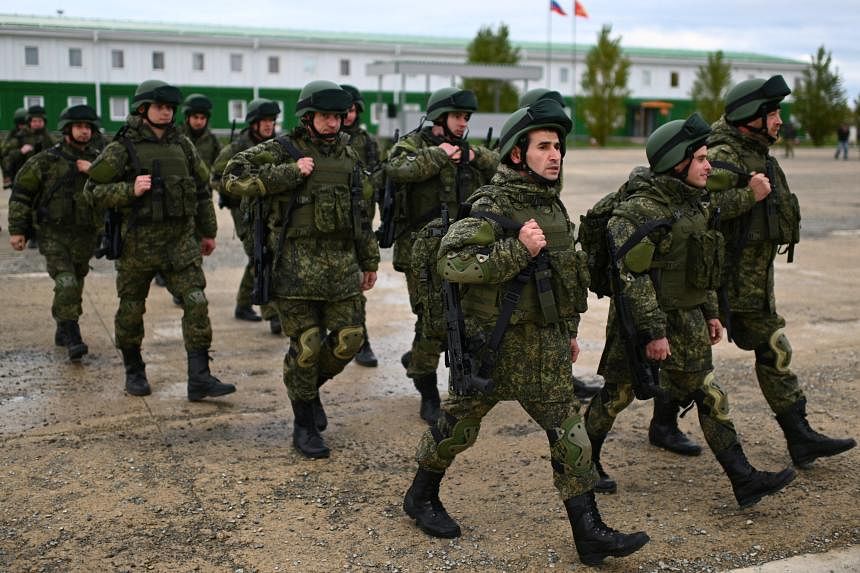 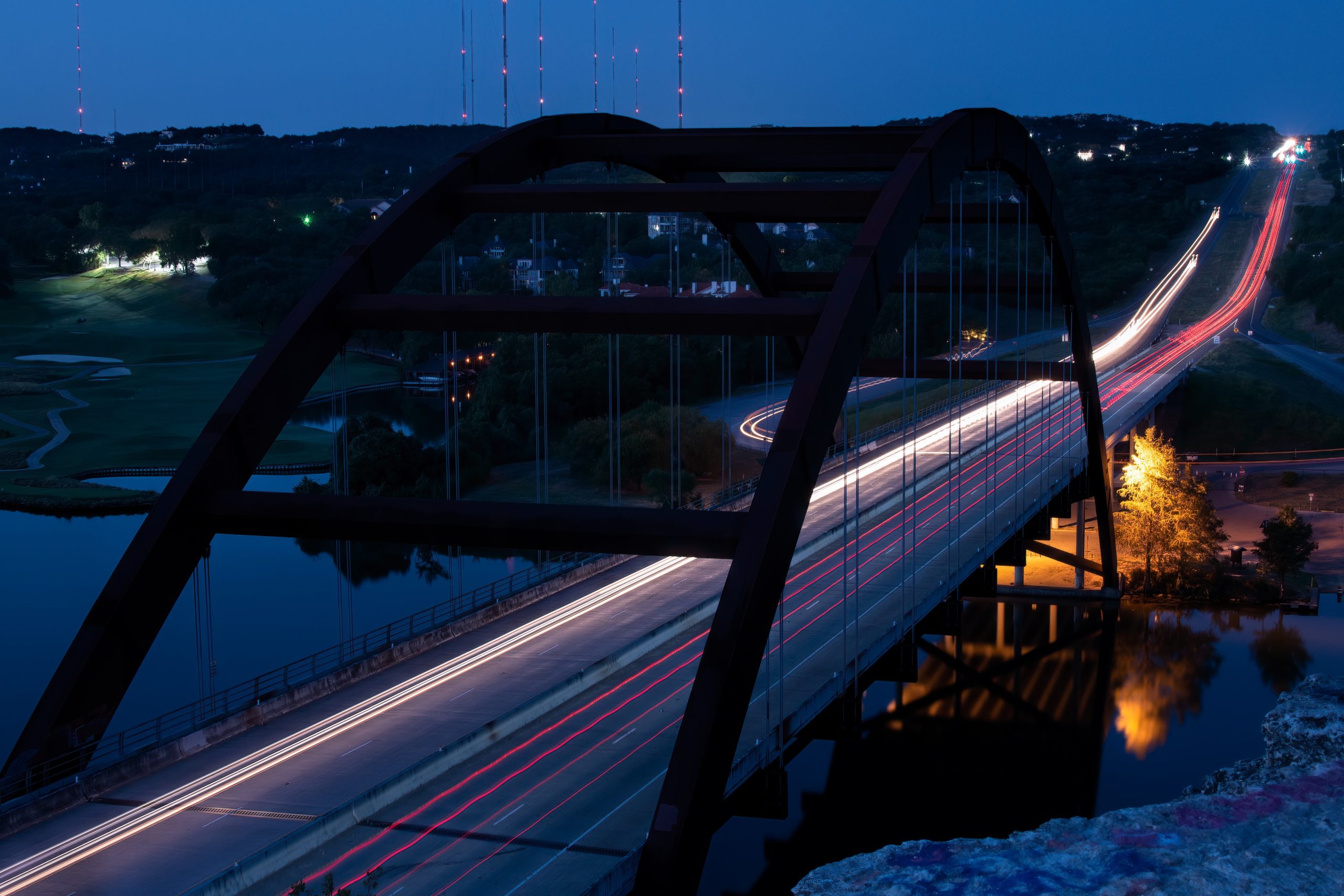 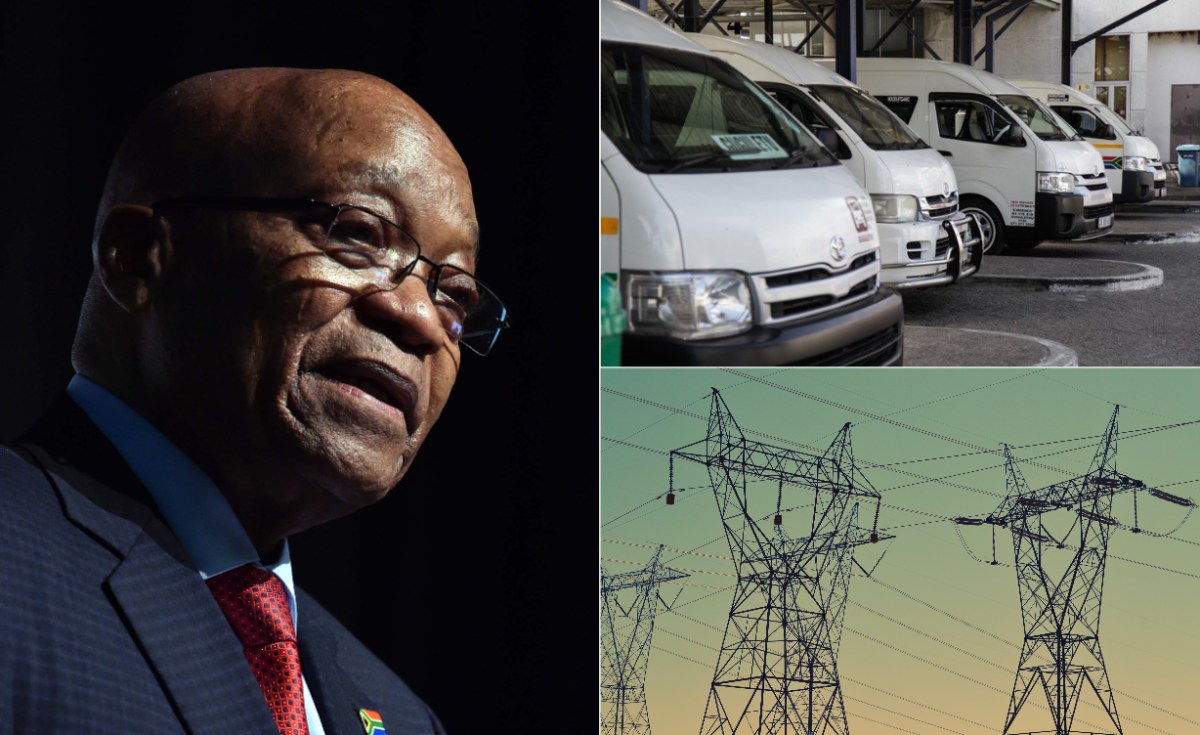 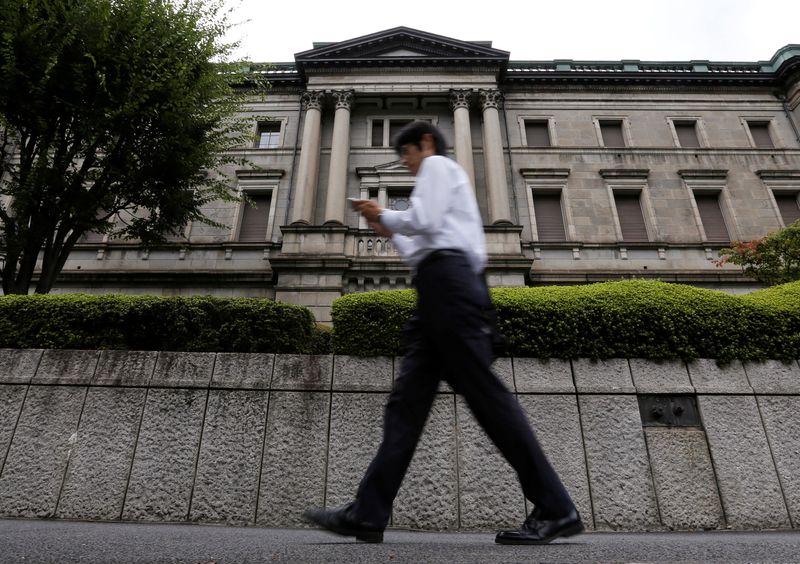