When I got my own PlayStation a few years after it launched, I didn’t know that one random sports game purchase would somehow get me into a game genre that I still play today. The Clap Hanz-developed and Sony-published Hot Shot’s Golf (Everybody’s Golf outside North America) is a game I don’t even know why I bought in the first place and I had an absolute blast with it and Hot Shot’s Golf 2 back in the day. Having not owned another PlayStation until the PS Vita and PS4, I never got to play the series until the more recent entries and I didn’t really enjoy the direction of Everybody’s Golf on PS4. Fast forward to April this year and Clap Hanz surprise released Clap Hanz Golf as an Apple Arcade exclusive. 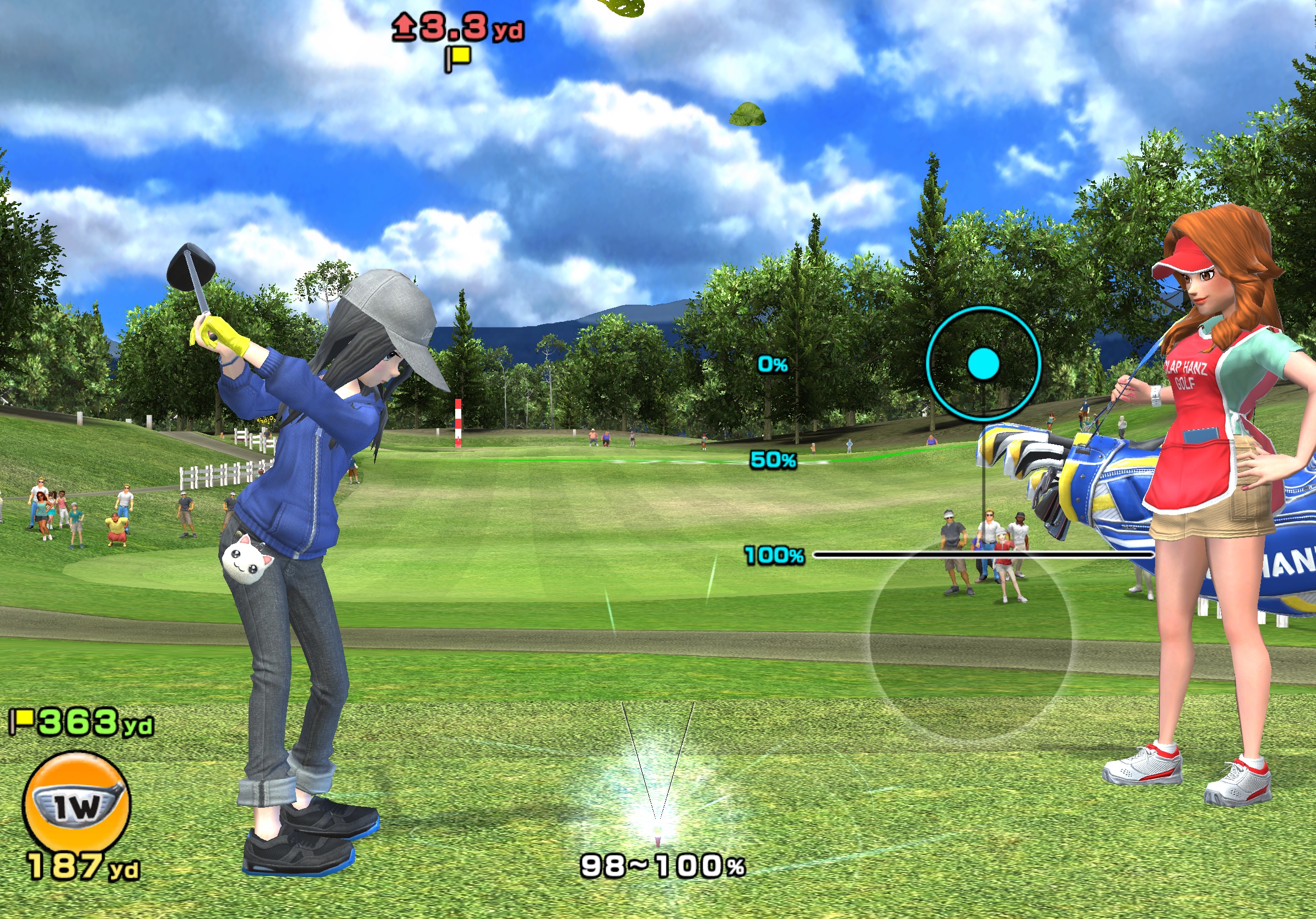 I’ve been playing Clap Hanz Golf quite a bit since release and it is absolutely worth your time if you’ve longed for an arcade-style traditional golf experience. Mobile gaming isn’t a stranger to golf games and there’s even the brilliant What The Golf? on Apple Arcade but Clap Hanz Golf fills a gap not just in the service but also on mobile with its gameplay and structure.

Clap Hanz Golf does away with Clap Hanz’s tried and tested three step golf gameplay for a new swipe system. This is playable with both touch controls or with a controller using the right analog stick. Instead of aiming and then pressing buttons to choose speed and accuracy, you now swipe back to choose shot power, hold at the position, and then swipe up quickly to shoot. You can also add some spin here. I was initially a bit skeptical of this but ended up liking it a lot. It does feel much easier on a controller though. 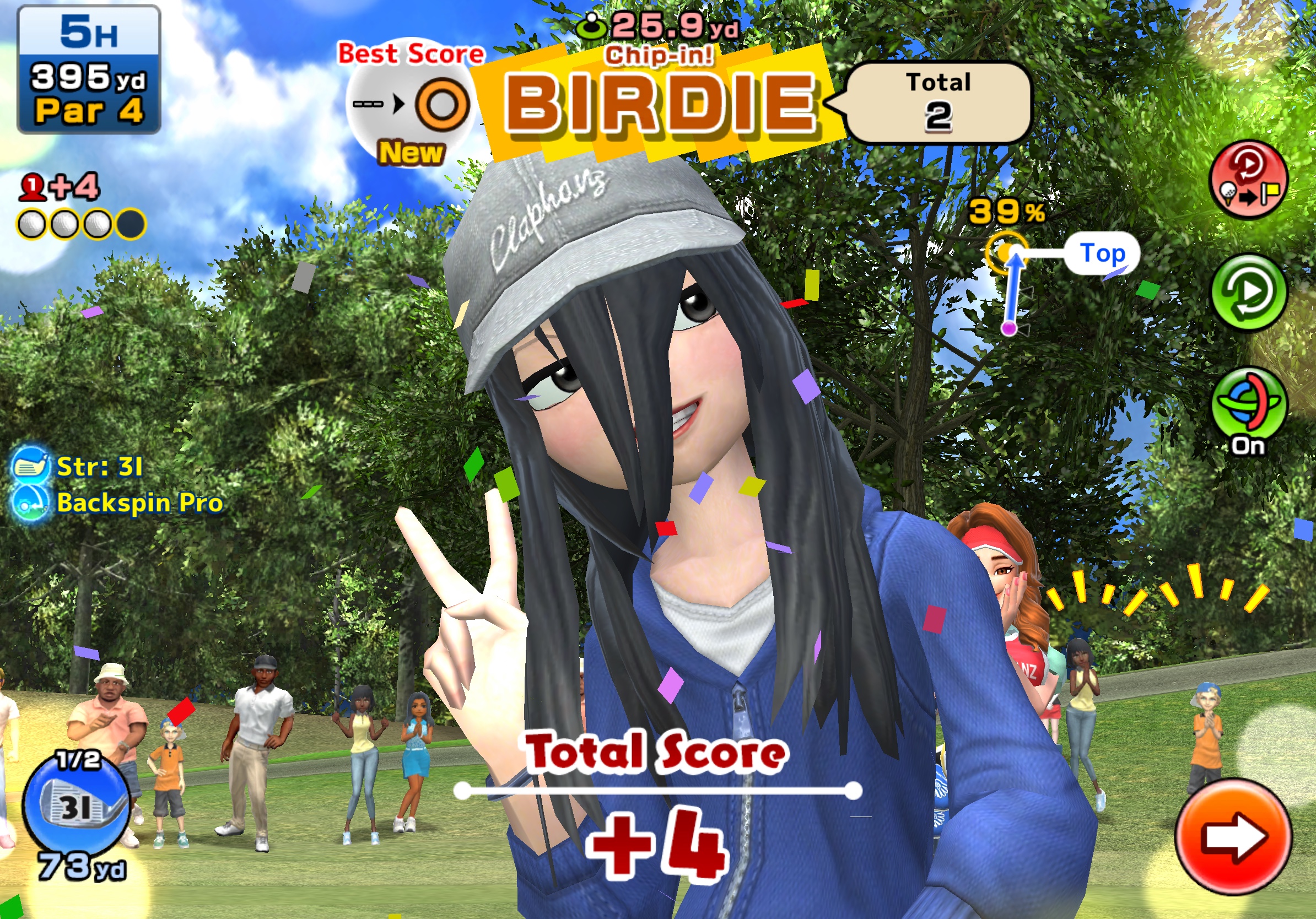 The core gameplay has a nice blend of great tutorials that will even bring those with no golf knowledge at all up to speed with it, RPG-like stats and levels for each character (with their own strengths), and well-designed courses. Despite the initial launch feeling a bit lacking, the current state of Clap Hanz Golf is a polished gameplay experience with a lot of charm.

In terms of game modes, you have a Tour Mode that lets you take your group of characters to unlock more by winning across the globe through a variety of styles, a score attack mode that is a solo mode, local multiplayer, a survival mode with challenges, and a newly added World Tournament mode. The World Tournament mode rules change each week and your aim here is to reach the top of the leaderboards. 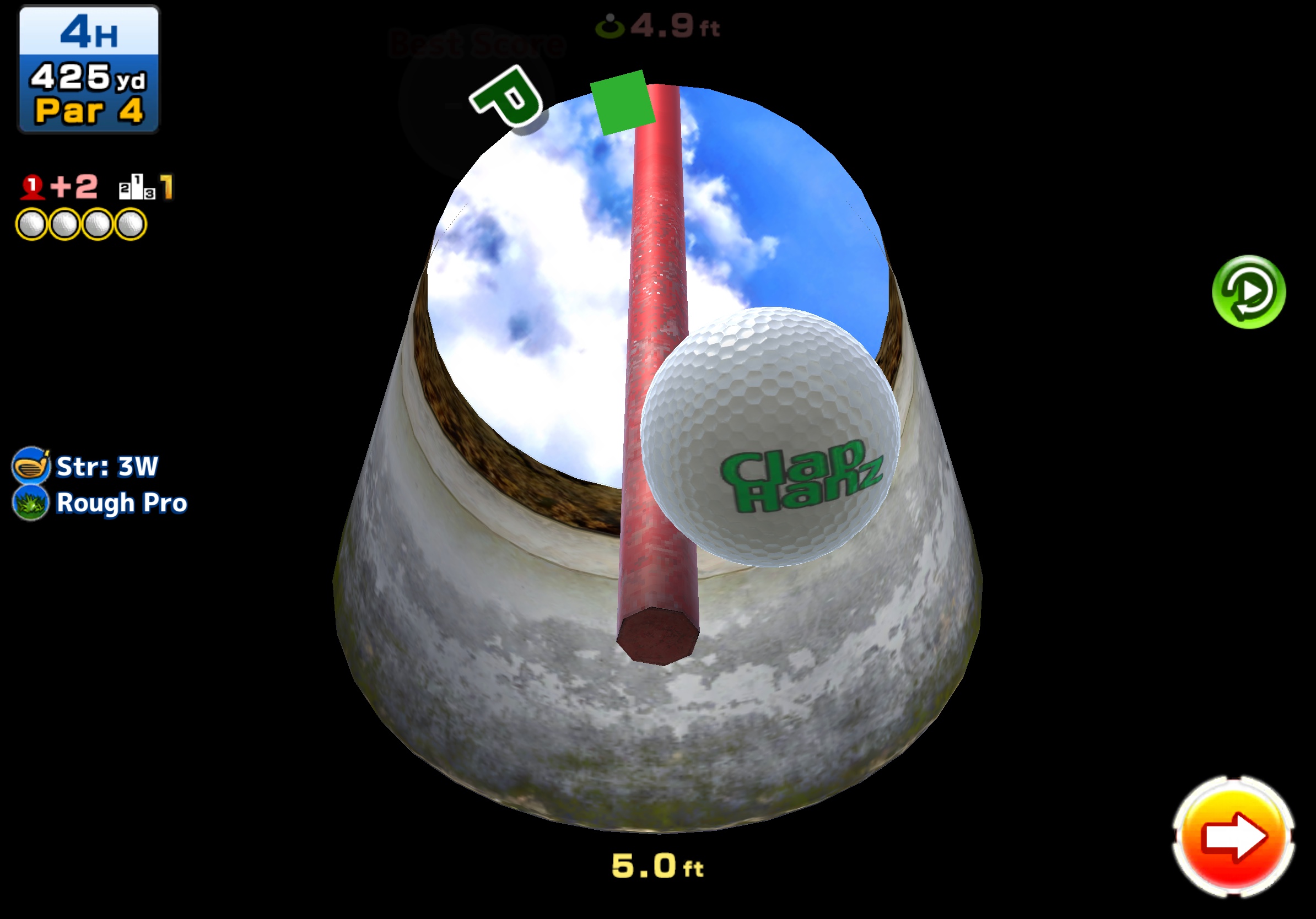 Visually, Clap Hanz Golf is a mixed bag. I mostly love the charming aesthetic and unique characters, but there are quite a few low resolution assets that are noticeable when played on a modern iPad. These are less noticeable on my iPhone 11 given the lower resolution display. Performance and load times are great across the board though. Clap Hanz Golf feels like a Hot Shot’s Golf game in everything but name and it definitely has been a lot more fun than the PS4 entry in just about every way.

Clap Hanz Golf even has some voice acting but it can get grating with how repetitive some lines of dialogue are. The music is a good fit for the gameplay and the audio design in general definitely reminds me of arcade golf games from years ago in a good way. If you enjoyed sports games from the PS1 era, you will definitely enjoy the aesthetic and audio design here. 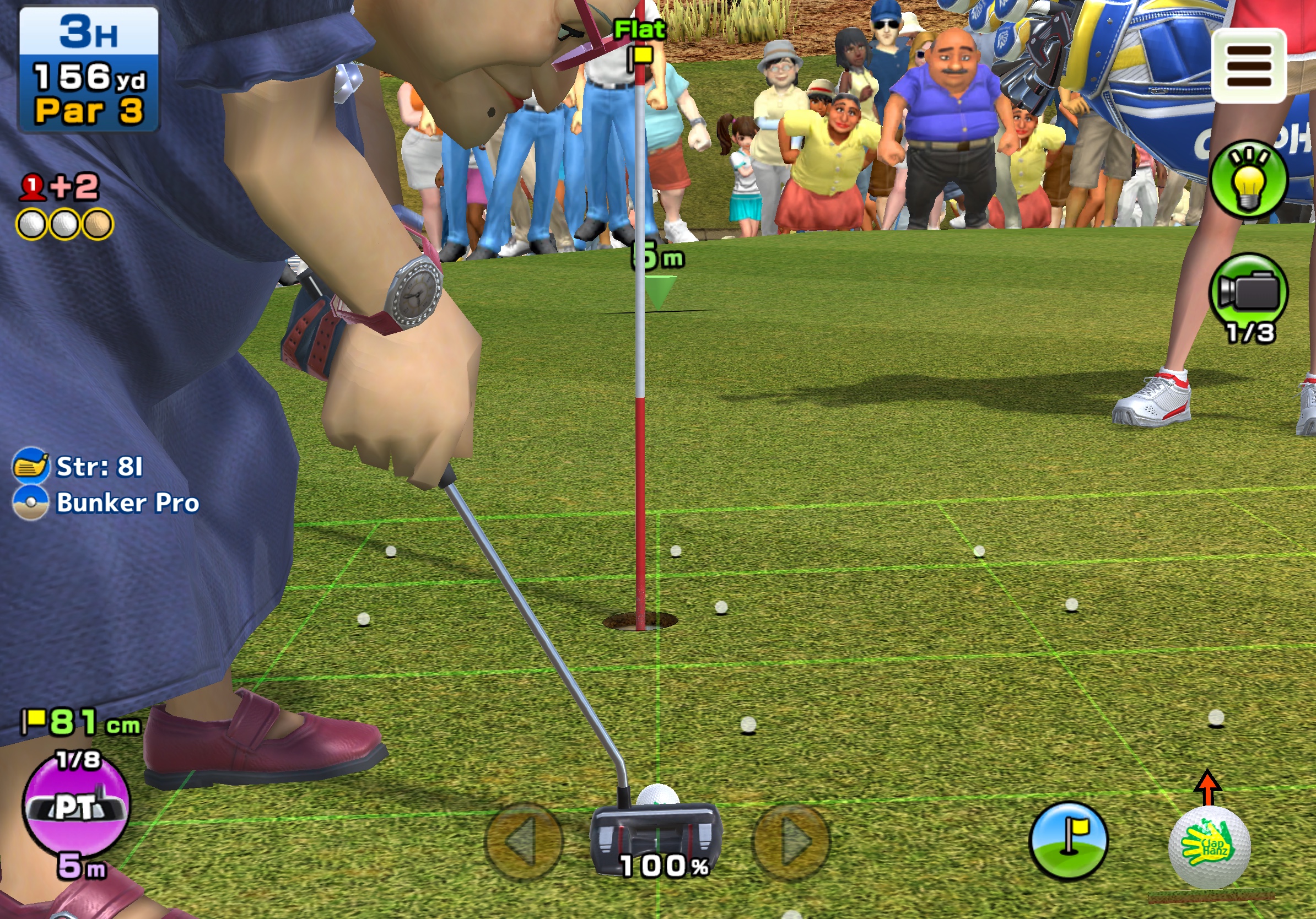 I still think Apple shouldn’t have just dumped a ton of new games into Apple Arcade all on the same day as they did back in early April, and instead staggered things a bit more to let individual releases get their time in the spotlight. The release schedule wouldn’t have been so erratic in the following weeks. Clap Hanz Golf in its current state will feel a bit grindy after you’ve played for a good amount of time and just want to unlock everything that’s left. Despite that, it is definitely worth your time and I hope it continues to get regular updates in the future with maybe even a real-time multiplayer mode.