The TV personality, who shares her daughter Chanel with husband Ice-T, is clapping back after she was criticized for sharing a video of herself bathing the 6-year-old in a kitchen sink last month.

“Everything I do, people have got to say something about it,” Coco told Page Six on Oct. 11. “But now it’s kinda weird to other people. Like, really? If you are a mom you have bathed your child in the sink.”

She went on to share her frustration with how that one part of the TikTok video—which alsoshowed the mother-daughter duo getting ready for Chanel’s first fashion show—was what people fixated on.

“I was going to the fashion show,” Coco continued, “and they took that one second and made that one little thing bigger than anything else.”

In the clip, Coco was seen doing her hair and makeup before picking out her and Chanel’s outfits for the night. When the time for Chanel’s bath comes, Coco explained in the video that the “sink is easiest when you have to be fast.”

This isn’t the first time Coco has defended her bathing practice. Shortly after the TikTok went viral, she took to Twitter to slam critics.

Coco added, “People, you gotta know by now that I’m an unconventional mother. I do what works and is easier on me. Some may want to take some pointers rather than rag on me! 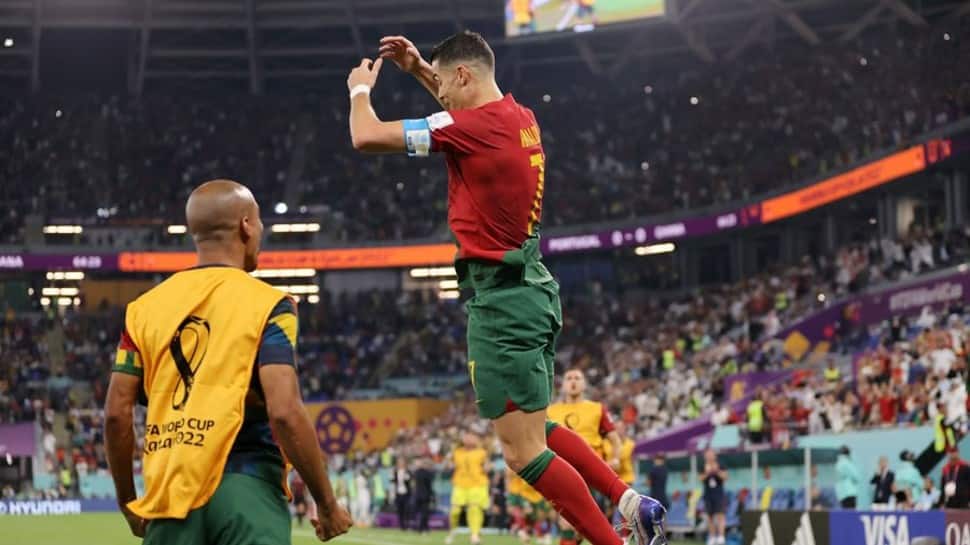 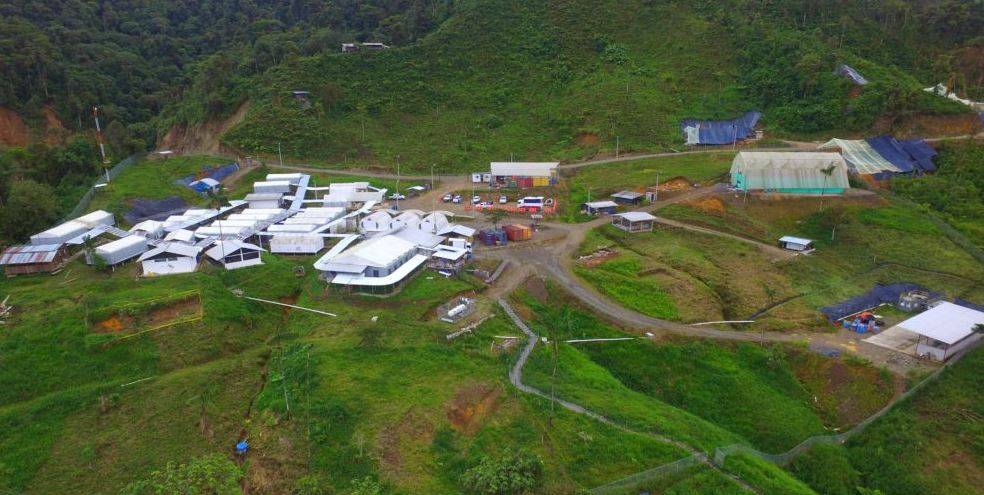 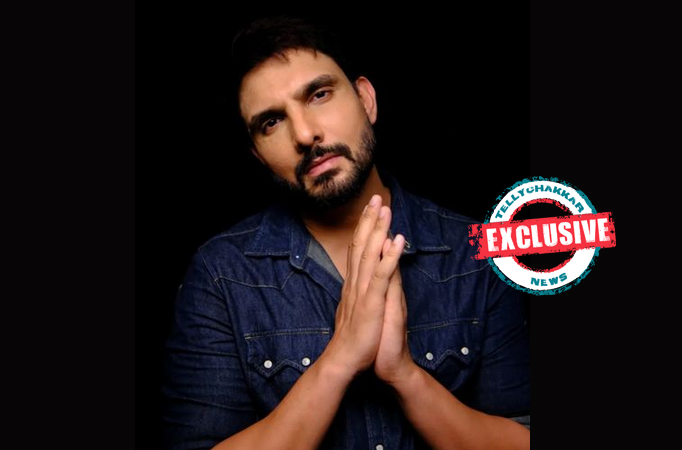 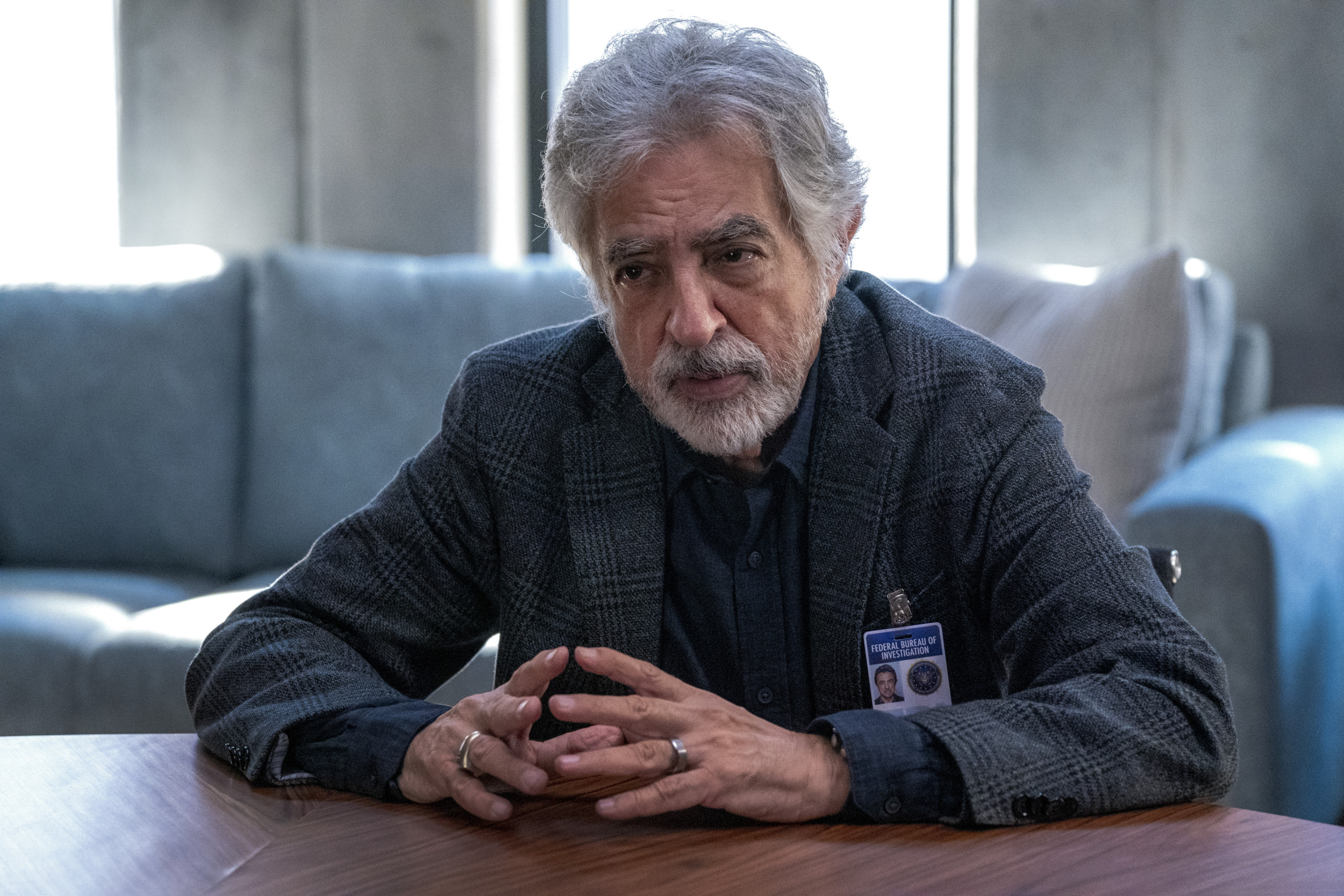 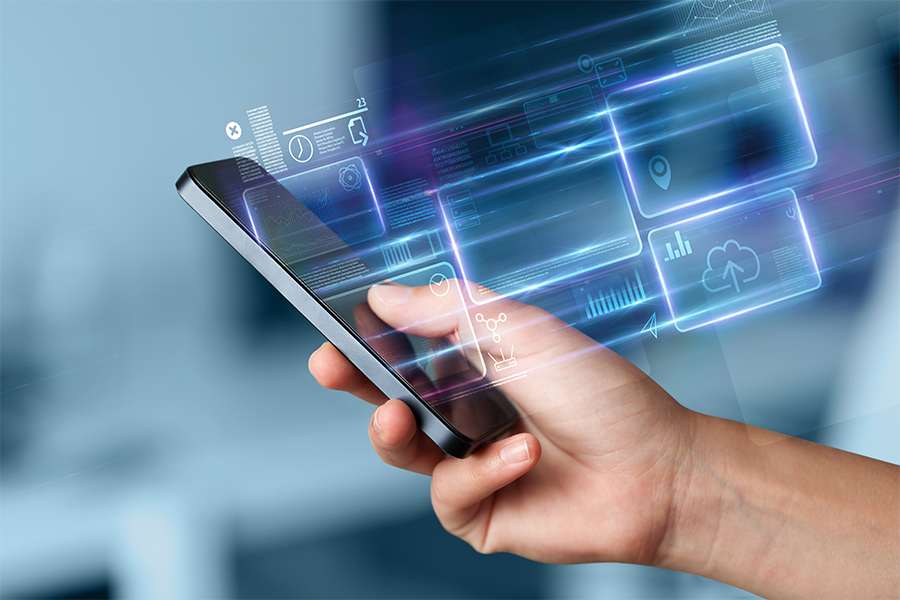