Conor McGregor has shared his thoughts on Jake Paul signing with the PFL.

On Thursday, it was revealed that Paul has signed a multi-year multi-fight deal with the PFL. The brash YouTuber-turned-boxer will also help promote the promotion’s pay-per-view series where he revealed fighters will receive 50% revenue.

“I’ve proven myself in and out of the boxing ring and now I am going to do the same in MMA,” Paul said in a statement. “There is no limit to the positive impact I can make on the sport. I plan to enter the PFL SmartCage and once again show the world that anything is possible with hard work and dedication.”

Although Paul has been an advocate for fighter pay, McGregor didn’t think Paul was too smart in giving 50% of the revenue away to the fighters, especially due to the fact that ‘The Problem Child’ will be fighting in PFL.

“Numbnuts gave away 50% of a future purse if he does an MMA bout? Wow. What an idiot. Joint partnership what? For what you Wally. Wally,” McGregor tweeted in a tweet he immediately deleted.

It should be no surprise to see McGregor take a shot at Paul as ever since Paul entered the combat sports world, the two have taken shots at one another. Jake Paul has also made it clear he and McGregor will end up fighting, but with Paul now signing with the PFL and sharing 50% of the revenue, perhaps that makes it less likely.

As for Conor McGregor, he is still rehabbing his broken leg and out of the USADA testing pool so it’s uncertain when he will be able to fight again. He has not fought since July of 2021 when he broke his leg at the end of the first round against Dustin Poirier.

What do you make of Conor McGregor taking a dig at Jake Paul for signing with the PFL? 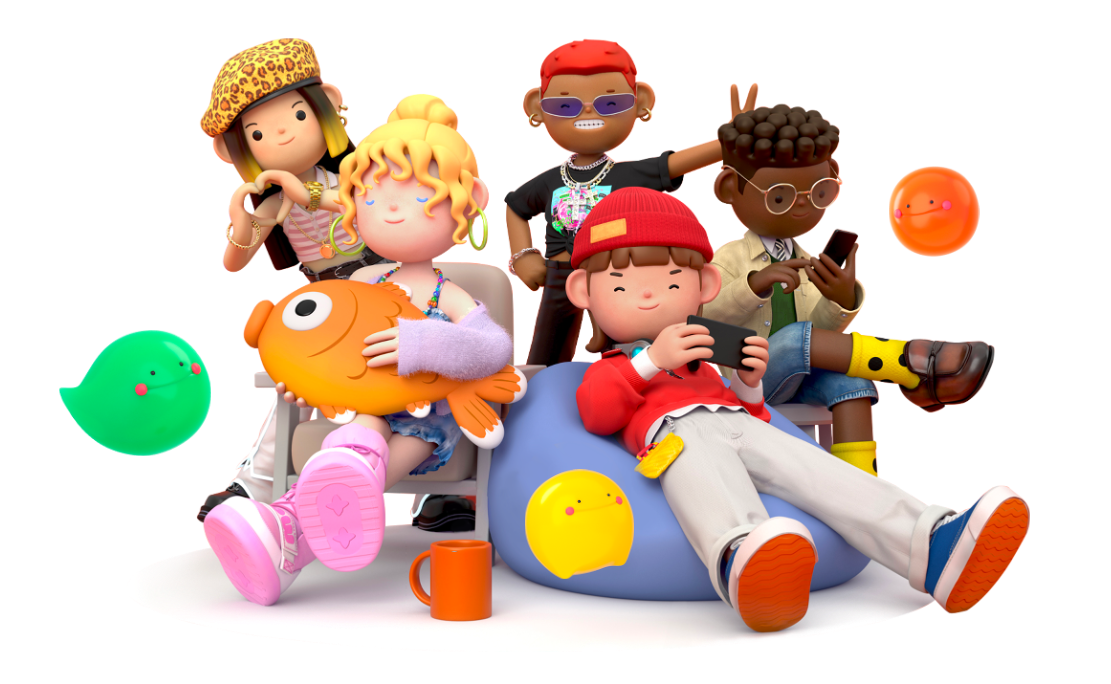