Cristiano Ronaldo has signed a contract with Saudi Arabian side Al Nassr, sources close to the club have told CBS Sports.

In a move that will effectively signal the end of his top level playing career but will ensure he is extremely well remunerated as his retirement approached, Ronaldo put pen to paper on a contract for the Riyadh club on Friday afternoon. The deal ends a brief free agency period for the 37-year-old, whose Manchester United contract was terminated last month.

Sources with knowledge of the negotiations say that Ronaldo has already completed the parts of his medical necessary to sign his contract while a second set of tests are expected to take place next week.

CBS Sports first revealed the $75 million a year offer in November, when Ronaldo was still assessing his options in Europe and beyond. No other serious suitors emerged and this week has seen the Portugal international iron out the final terms of a contract that will see him wield significant sway at the Saudi club.

Thanks for signing up!

Keep an eye on your inbox.

There was an error processing your subscription.

Al Nassr are expected to formally announce the deal following an away game Saturday against Al Khaleej. The logistics behind Ronaldo’s move to Saudi Arabia have long since been firmed up by the club, including a home for the striker and his family in an affluent area close to the training ground. In addition to a salary worth well in excess of $1million a week, Ronaldo’s earnings could more than double through the sale of his image rights. He is also expected to have a role in the Saudi bid for the 2030 World Cup.

At club level, Ronaldo’s authority will be vast, with one source joking that Al Nassr would become “Cristiano FC”. If the veteran striker wants a new coach then that is what he will have. Recent events have proven that he is not exactly shy when it comes to voicing his opinion of management.

Ronaldo is coming off a disappointing World Cup where despite Portugal’s run to the quarterfinals, the superstar lost his starting job as the tournament entered the knockout stages. The tournament coincided with the end of his second stint at Manchester United following his termination after an incendiary interview in which he blasted club manager Erik ten Hag and others. Contact between Ronaldo and Al Nassr began over the summer but the striker was still looking for a destination to ply his trade in Europe and keep him at the pinnacle of the game ahead of November’s World Cup in Qatar. With no offers available he returned to United where the awkward marriage quickly soured, and now that the World Cup has ended, he has taken Al Nassr up on their offer to begin the next stage of his career.

READ:  Jamie Carragher hilariously recreates Kevin Keegan’s iconic ‘I will love it if we beat them’ speech as title race between Liverpool and Man City hots up 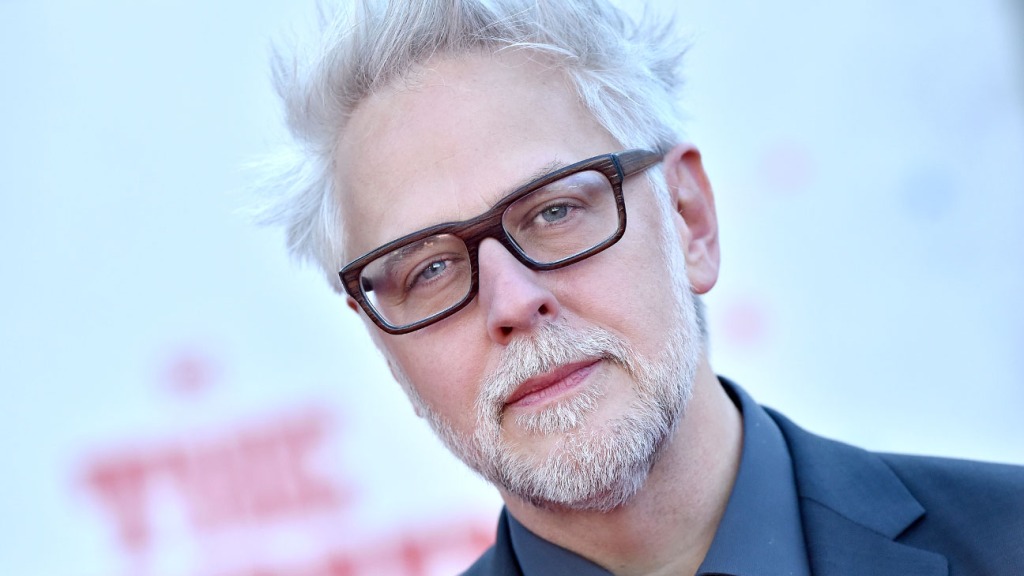 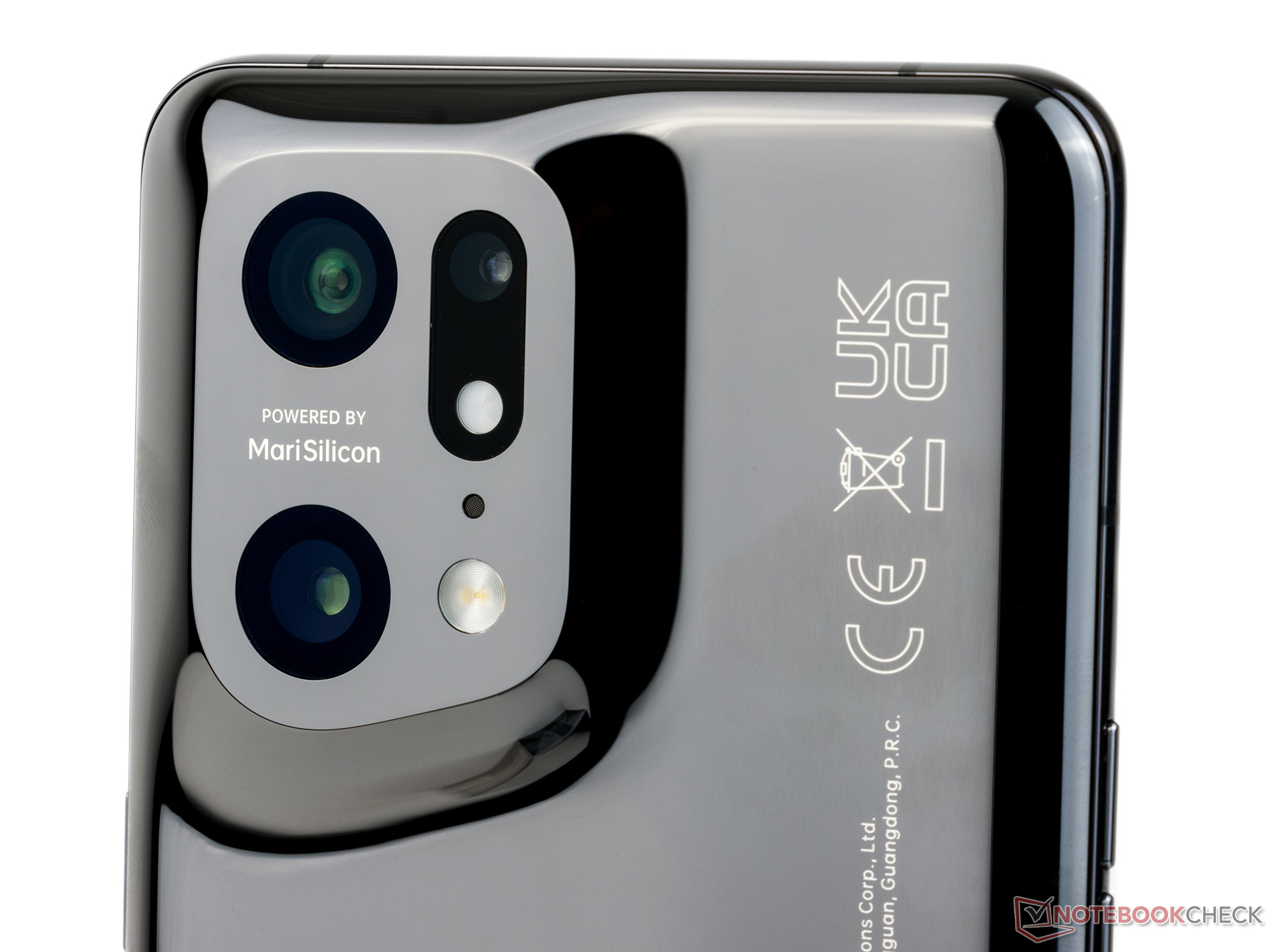 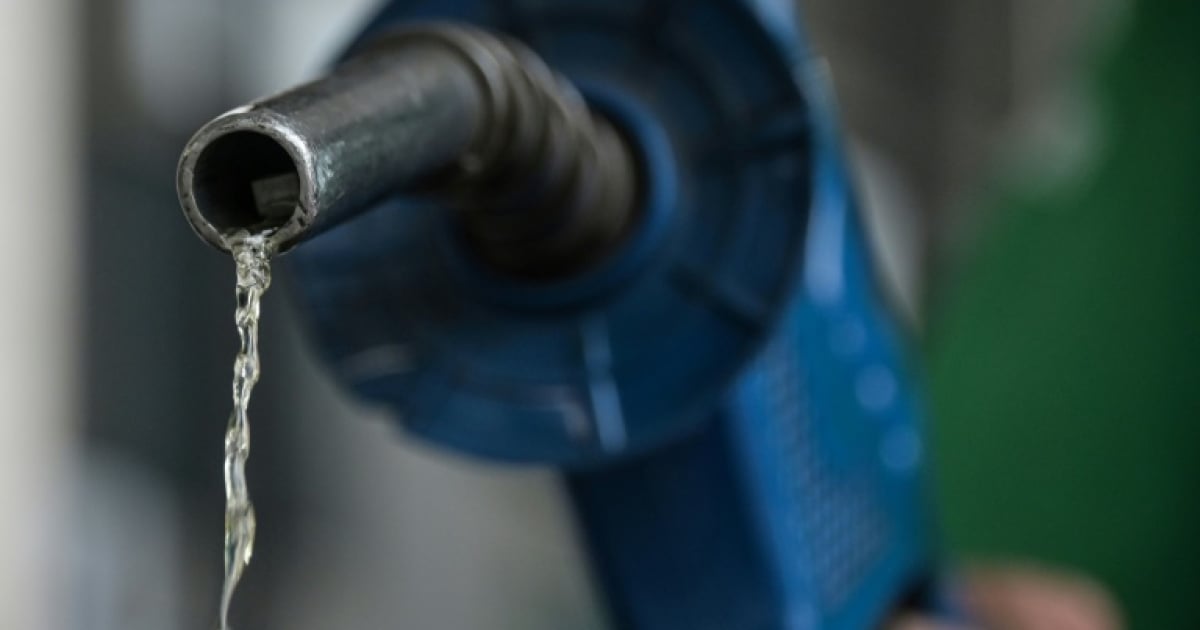 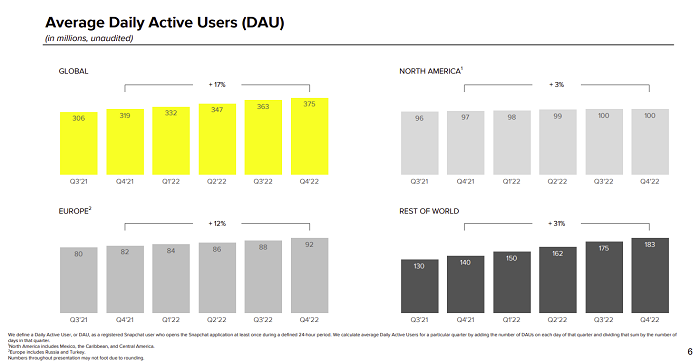 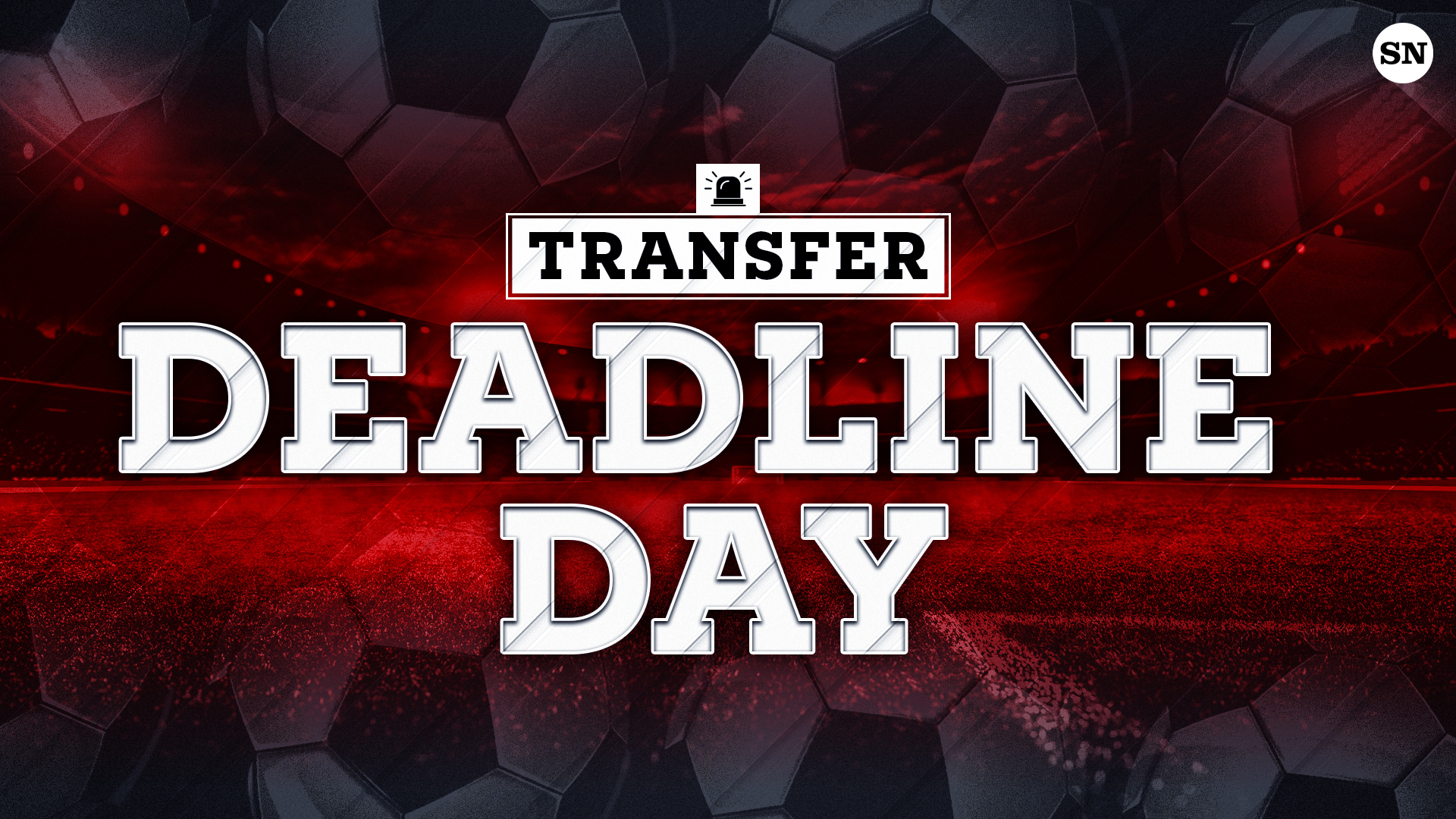 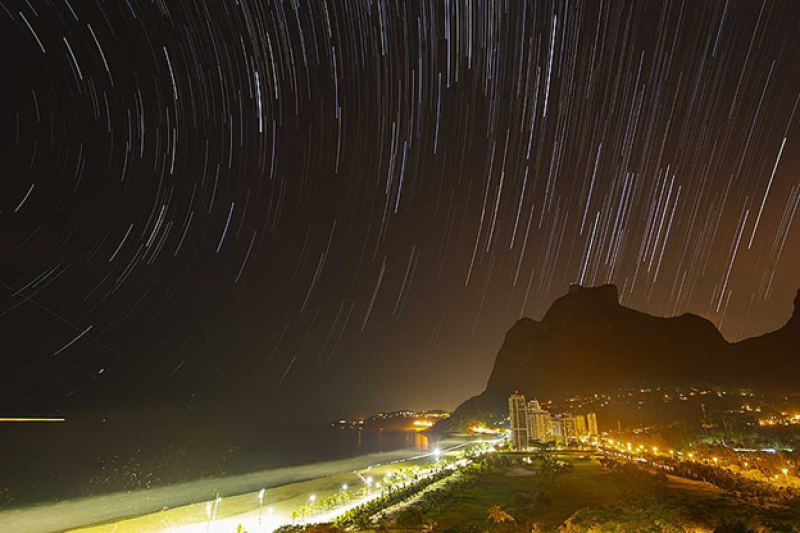 In the dark: Study reveals need for better understanding of light pollution on migrating animals 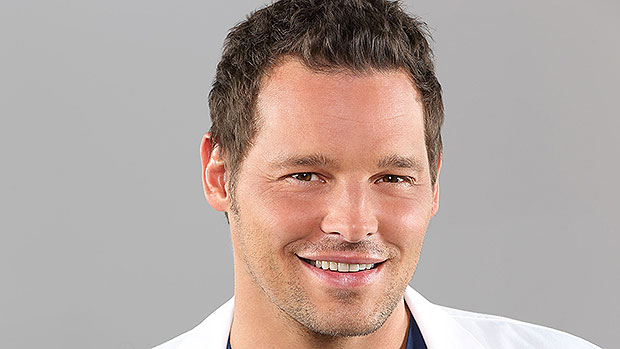