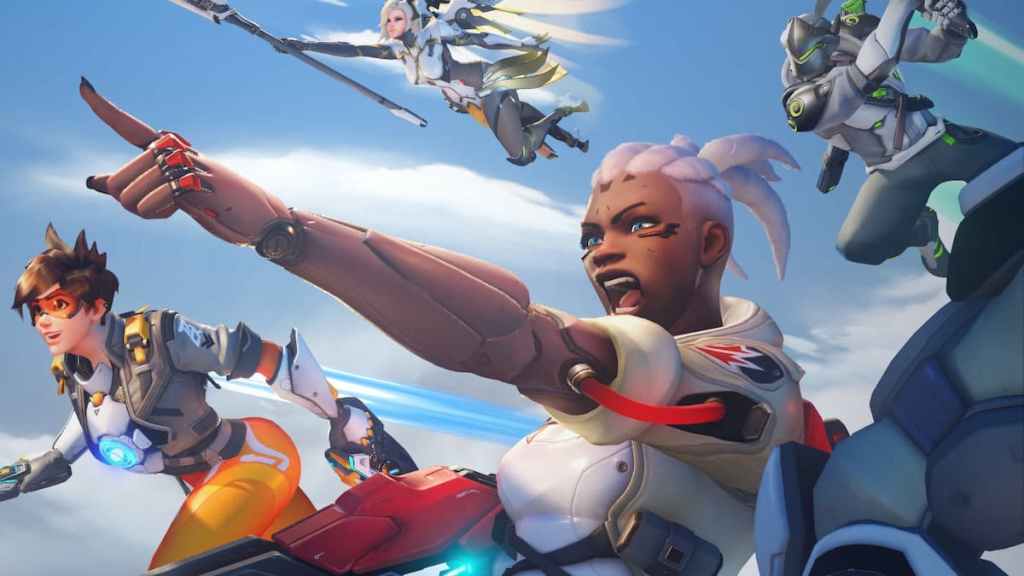 While PlayStation players have been able to play free-to-play games without an active subscription to PS Plus for a long-time, that has not always been the case for Xbox. Even if the game didn’t require any money to be put down to download, you often had to have the gold tier of Xbox Live to be able to enjoy it with friends. With Overwatch 2 turning over to free-to-play, do you need Xbox Live Gold to play it?

Do you need an active Xbox Live Gold subscription to play Overwatch 2?

No, an active Xbox Live Gold subscription is not required to be able to play Overwatch 2. Luckily, Microsoft made a big change in recent years that allows people with an internet connection to download free-to-play multiplayer games and enjoy them without having to be subscribed to their long-running service. If you are a new player, you can jump into the game and make a Battle.net account and begin playing and working towards unlocking new characters. If you want more cosmetics for your characters, you will need to either purchase the season’s battle pass or get some coins to spend in the store.

While the whole PvP gameplay experience is available to Overwatch 2 players for free, the same is likely not going to be true with the PvE story and Hero Missions mode, which should hopefully come in 2023. These parts of the game will have you playing cooperatively with others to overcome AI enemies in various new locations and maps. While you still can play the PvP without an Xbox Live Gold membership, we do not know if that will remain the case with the PvE when it comes out. We will update this article when we know more about the situation.