Forty-eight hours after the first reports of Jasprit Bumrah‘s back injury, there is still no clarity on the extent and seriousness of it with India coach Rahul Dravid saying they are waiting on expert opinion.

Bumrah and India are racing against the clock with the T20 World Cup just around the corner. The team leaves for Australia on October 6 and will play their first match of the tournament two weeks later.

BCCI president Sourav Ganguly was unwilling to rule Bumrah out of the ICC event just yet, saying a decision is expected in “two or three days”. Dravid stuck to the same tune while addressing the press ahead of the second T20I against South Africa in Guwahati.

“I haven’t gone deeply into the medical reports,” Dravid said. “I rely on the experts to tell me what it is. They ruled him out for this series, and he’s being assessed. We’ll know in due course what happens in the future. Obviously, till he’s completely ruled out, till I get official confirmation that he’s ruled out, we’ll always be hopeful, right? We’ll always hope for the best, for us as a team, and also for Jasprit as an individual. We will always hope for the best.

“As of now, officially he has been ruled out of this T20 series against South Africa – these two games. He has gone to the NCA, and we are waiting for the official confirmation on the next steps. We will see what happens over the next few days, and once we get some official confirmation, we’ll be able to share that.”

Bumrah is only just returning from a back injury, which sidelined him for two months between July and September 2022. He led India’s attack in two of the three T20Is against Australia earlier this month, with the captain Rohit Sharma saying it was pleasing to see the fast bowler in full throttle.

But during practice before the first T20I against South Africa, Bumrah complained of back pain and was taken for scans in Thiruvananthapuram where it was revealed that he was suffering from a stress-related injury. He has since been rushed to Bengaluru, where the National Cricket Academy, is located and is in the care of the board’s medical team along with some independent experts who have been hired to take care of him and figure out a way forward.

India’s T20 World Cup squad contains five fast bowlers. Bhuvneshwar Kumar, who is a powerplay specialist, Harshal Patel and Arshdeep Singh, who are back-end specialists, Hardik Pandya, who offers support during the middle overs and Bumrah who is yet to be ruled out. If he is though, the reserve players Mohammed Shami and Deepak Chahar come into the frame.

Given those options, Dravid is not pressing the panic button just yet. “I think we’ve been very clear about the kind of skills that we want in the 15. I think for me that is really important, the kind of squad that we picked for the World Cup – barring injury, what were the kind of skills that we were looking for, different kind of bowlers, certain batting skills – so all of those things, without going into too much detail, we’ve always been very clear about it, and I think to a large extent we’ve managed to get everything.

“Not everything will be perfect, at times due to injury, due to many other factors. I think, in terms of the skills in the squad, everyone being fit, as we go ahead from here on in, I think we’re quite comfortable that we’ve got all the skills that will allow us to play different combinations and different kinds of XIs based on the different wickets that we might get in Australia and the different oppositions.

“I think that’s really important in a tournament like the World Cup where you play in five different venues, or four different venues in our case in the league stage, and then hopefully onwards, and you play against five different teams, so you really need to have that little bit of versatility and flexibility in your squad that allows you to change up things if you need to against a particular opposition. I think we’ve been very clear with that – yes, I mean obviously, over the last few series, we probably haven’t been able to play that squad due to a variety of reasons, and that can happen, but I think that most of the guys in the 15 now have had a pretty decent amount of cricket, at least in the last six months here.”

Teams that have directly qualified for the Super 12 round of the T20 World Cup – as India have – can make changes to their squad without ICC permission till October 15. 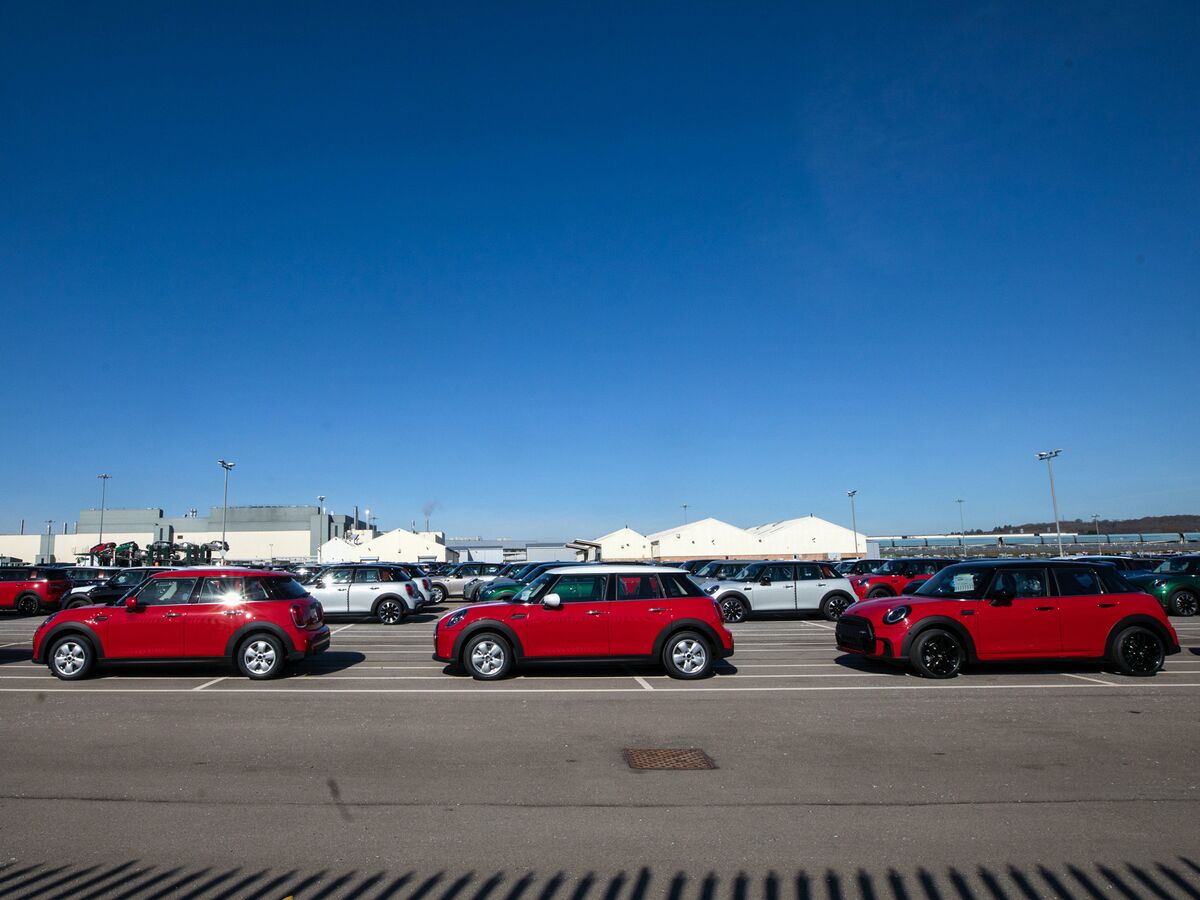 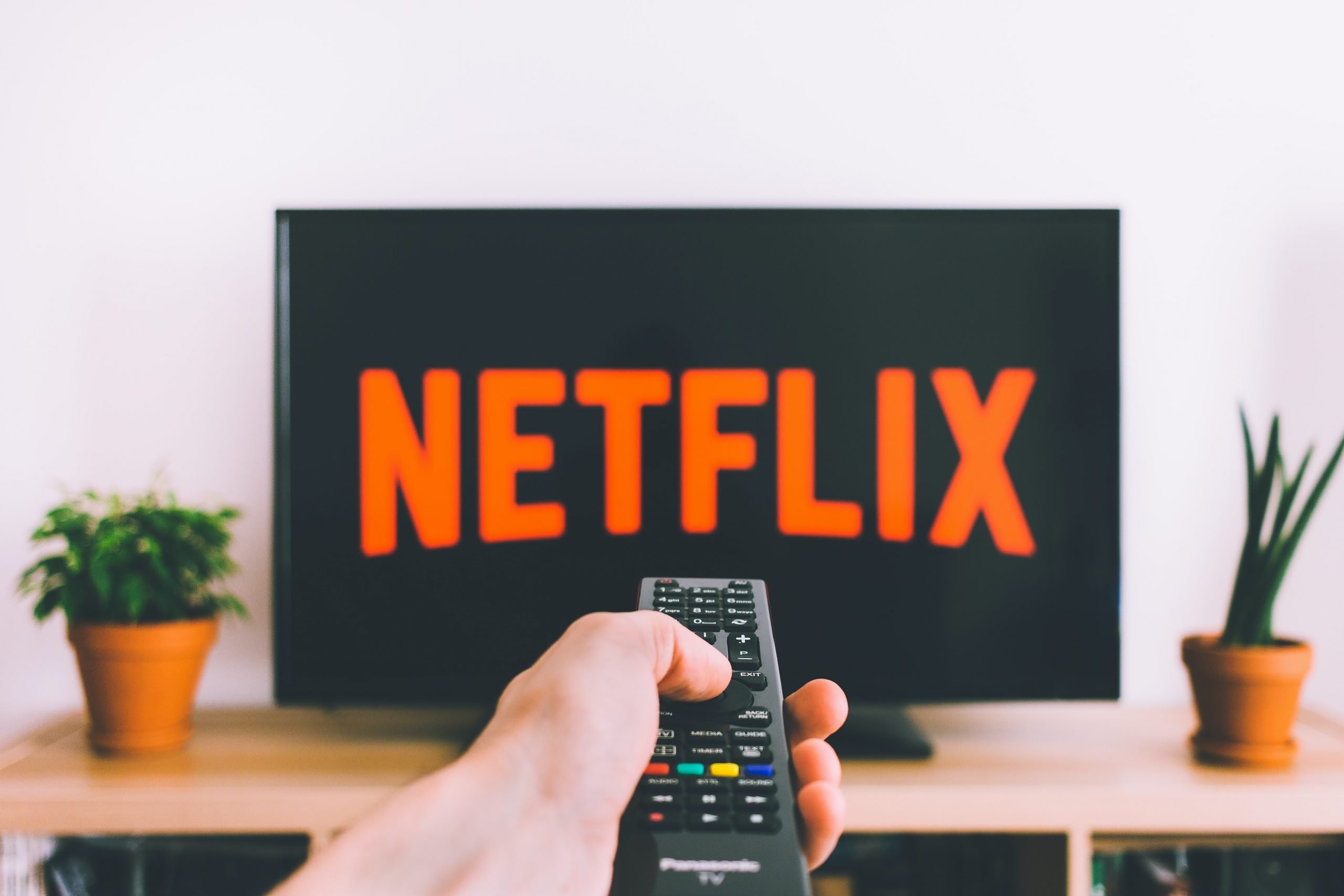 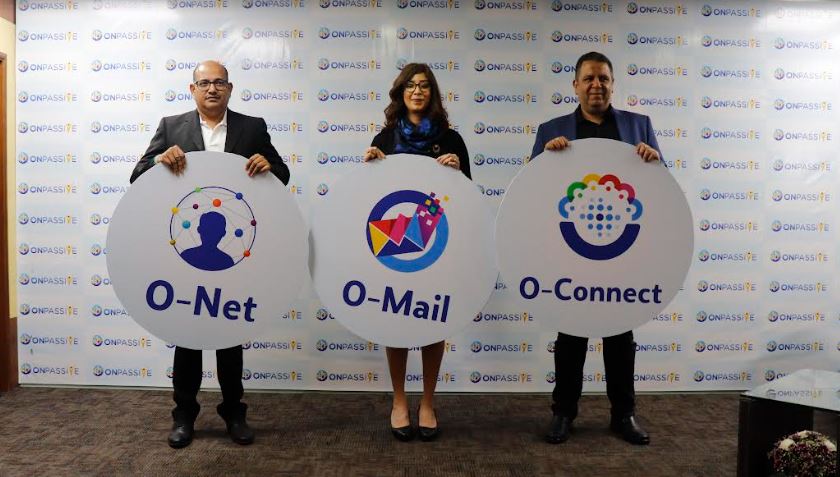