Nearly half of the lightning strikes in northern California over the past three decades occurred on days with little to no rain, sparking some of the most destructive wildfires in the state’s history

In central and northern California, nearly half of the lightning strikes over the past 34 years occurred on days with very little rain. Several of the days with the most widespread “dry lightning” in that period corresponded with three of most destructive wildfires in California history.

A dry thunderstorm develops just like a normal one, with a warm updraft carrying moisture to higher altitudes where it forms clouds and lightning. But if the thunderclouds form on top of a layer of hot, dry air, rain might not make it to the ground along with the lightning. “You need to have a hotter, drier, lower atmosphere,” says Dmitri Kalashnikov at Washington State University Vancouver. Dry lightning poses a special risk for wildfire because there is no rain to put out any fires started by the strikes.

Kalashnikov and his colleagues examined the meteorological conditions behind dry lightning in northern and central California, where nearly 30 per cent of the more than 5000 recorded fires since 1987 were started by lightning.

Using records of lightning strikes and precipitation in the region, which includes the fire-prone central and north coast and the forested Sierra Nevada, the researchers found that 46 per cent of lightning strikes occurred on days when there was less than 2.5 millimetres of rain – dry enough to be considered “dry lightning”. The strikes were recorded between 1987 and 2020 by a network of ground-based sensors that detect radio waves emitted by lightning strikes.

They then looked at the meteorological conditions on days with dry lightning, as well the locations of dry lightning strikes to identify patterns specific to California. The study found dry lighting occurred most often between July and August, though it was most widespread in terms of geographical area from June to September, when wildfire risk is highest. The researchers found that dry lightning also occurred as late as October, says Kalashnikov.

The more detailed view of the meteorology behind dry lightning in California could help forecasters create early warnings for lightning-caused fires in the region, says Mike Flannigan at the University of Alberta in Canada. He says the same approach to studying dry lightning could be used in other places where it poses a growing risk, including Australia, Siberia and Canada.

Fires are becoming more severe and frequent as climate change leads to drier vegetation, and lightning might also become more frequent with warming.

Most fires in the US are started by people, but lightning can start more destructive fires. Lightning clusters can ignite many points at once, often in remote places where it takes longer for anyone to notice the blaze, says Flannigan.

Sign up to our free Fix the Planet newsletter to get a dose of climate optimism delivered straight to your inbox, every Thursday

More on these topics:

READ:  Should You Run Stateful Applications In Kubernetes?

FTX failure shows crypto is not for the faint heart 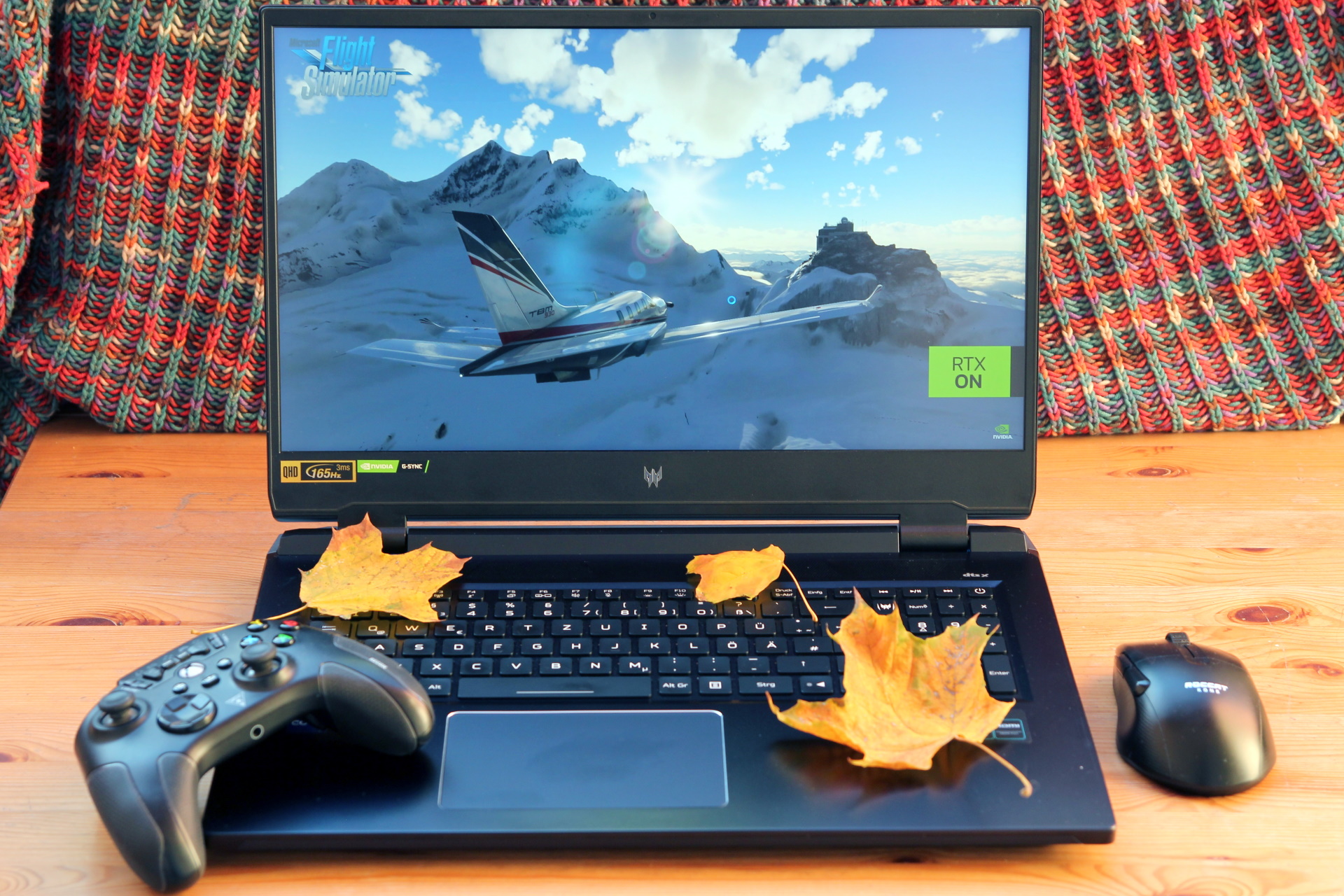 ESPN: Odell Beckham Jr. Talking to Teams; Contract ‘to Wait Until After Thanksgiving’ 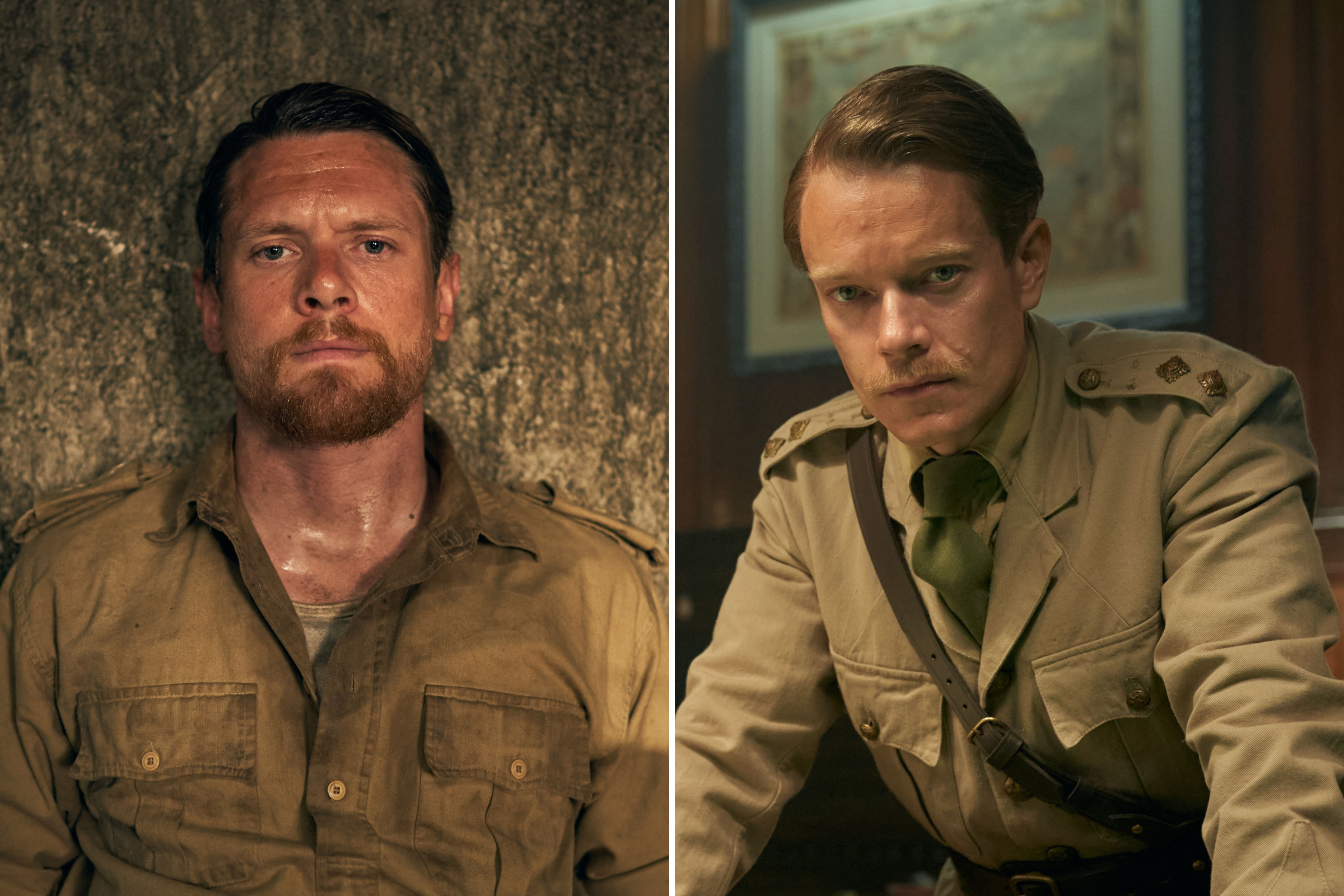 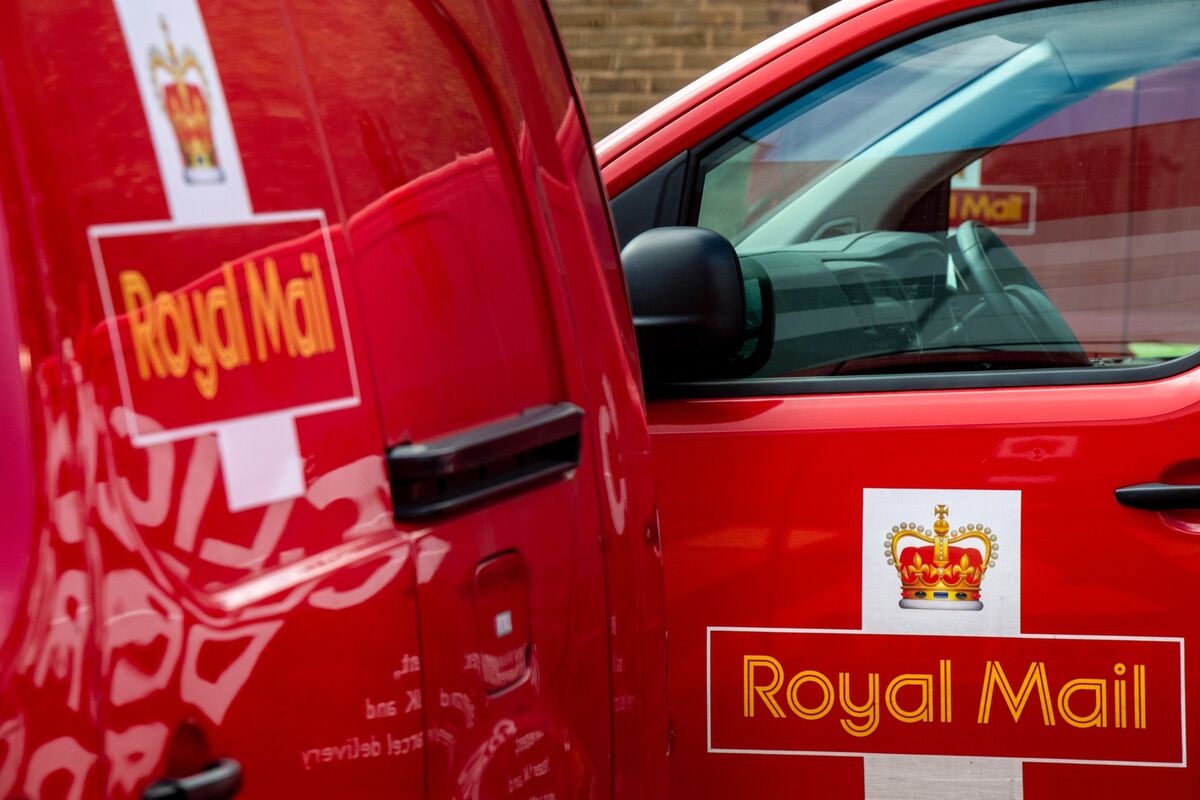 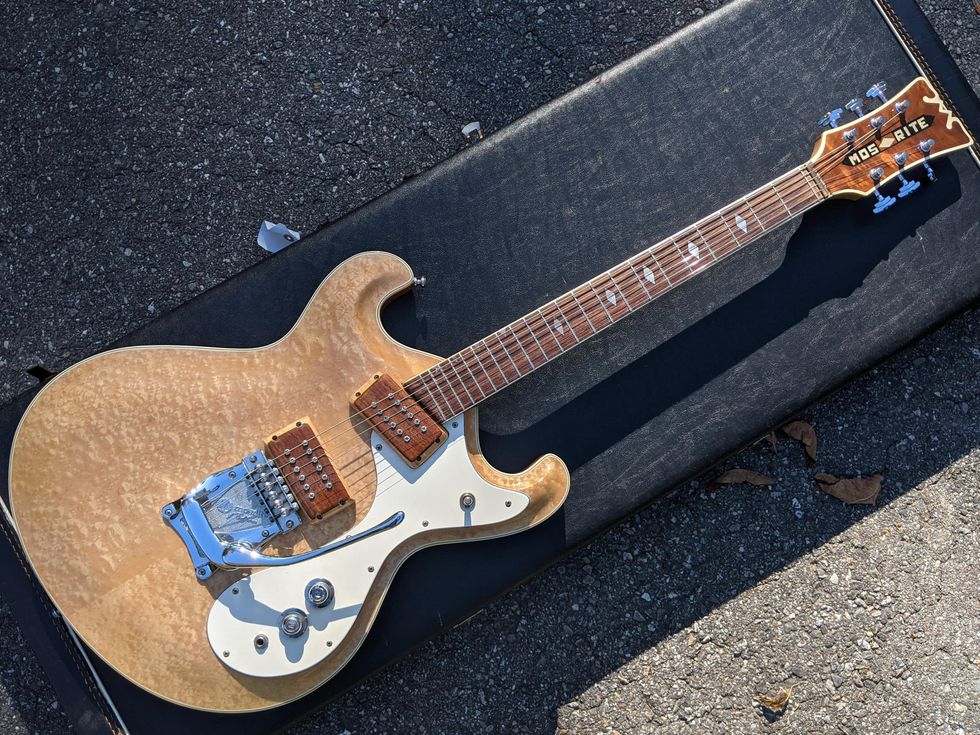 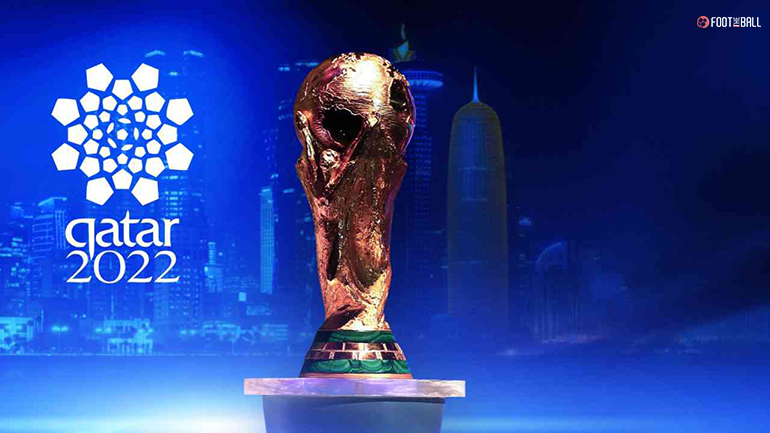 M&A Boom May Not Lead To Drilling Spree In U.S Shale