Thirty-nine football fans, ranging in age from 15 to 52, have been sentenced for their role in a violent protest at Old Trafford in May 2021.

Manchester United’s Premier League clash with Liverpool was postponed last year when hundreds of supporters broke into Old Trafford to protest against the Glazer family’s ownership of the club, forcing their way onto the pitch and into several rooms in the ground.

The damage caused inside Old Trafford exceeded £70,000, including £60,000 worth of damage to TV cameras owned by a private company, said GMP.

The offences that the supporters were sentenced for include assault, criminal damage and burglary, with many receiving football banning orders, preventing them from attending matches for a set period of time.

“GMP’s Major Investigation Team launched an extensive investigation relating to the disorder, following up on a large number of enquiries and intelligence received from public appeals, as well as extensive CCTV analysis and identification work, to make sure these people were located and made to face the consequences of their appalling actions that day,” said Assistant Chief Constable Wasim Chaudhry.

“Our officers put their lives on the line every day to keep the people of Greater Manchester safe, and it is absolutely shameful that anyone would willingly assault an emergency worker. We simply will not tolerate this happening.”

Two fans were sentenced in the summer, and another two defendants are due to appear before the courts in December 2022 and April 2023.

It was announced this week the Glazer family are open to selling Manchester United. The American owners of Man Utd are willing to listen to offers for the club after a 17-year reign dominated by fan protests and declining on-pitch performance. 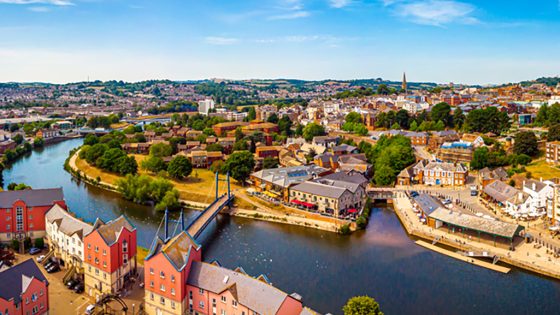 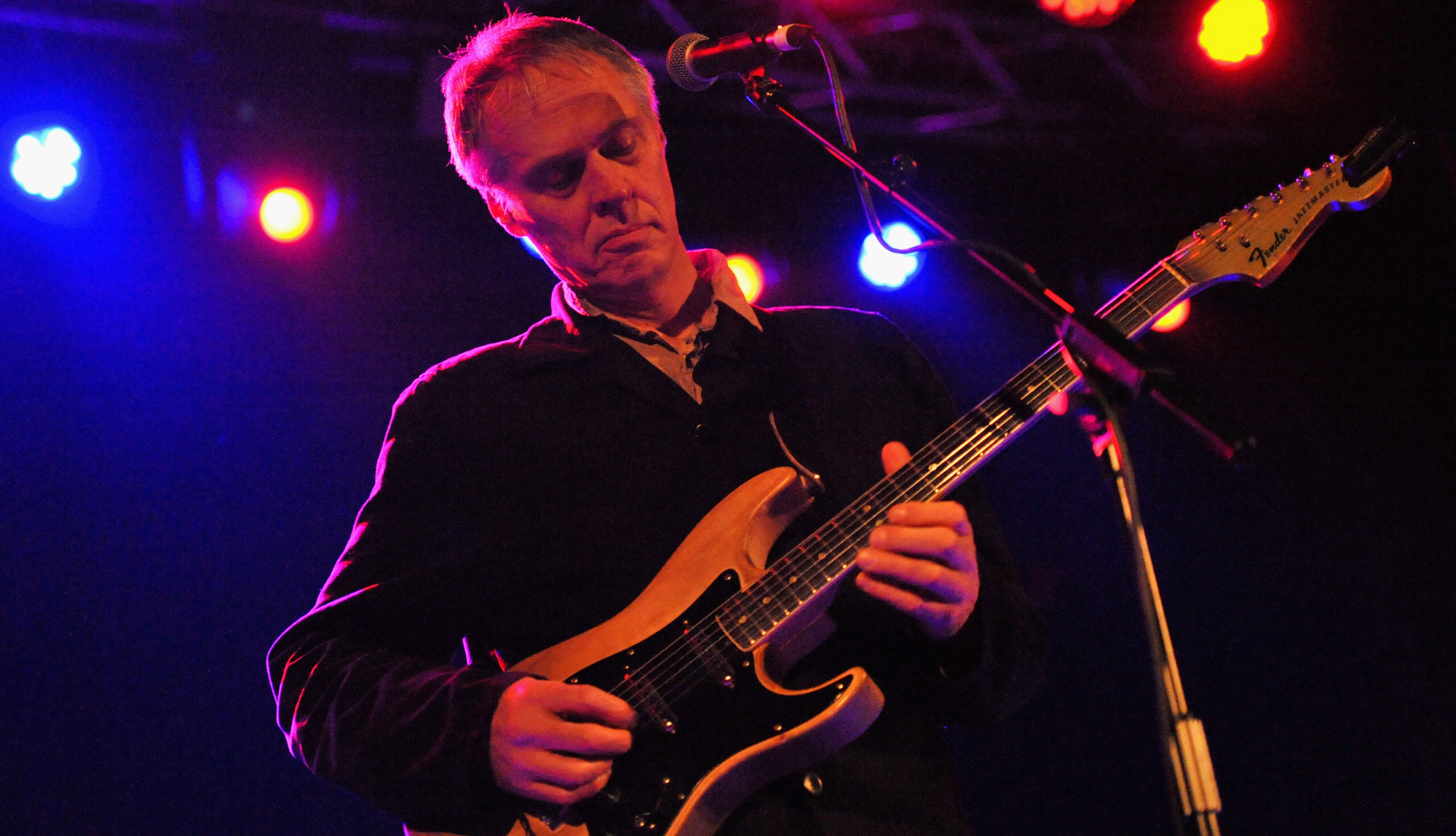