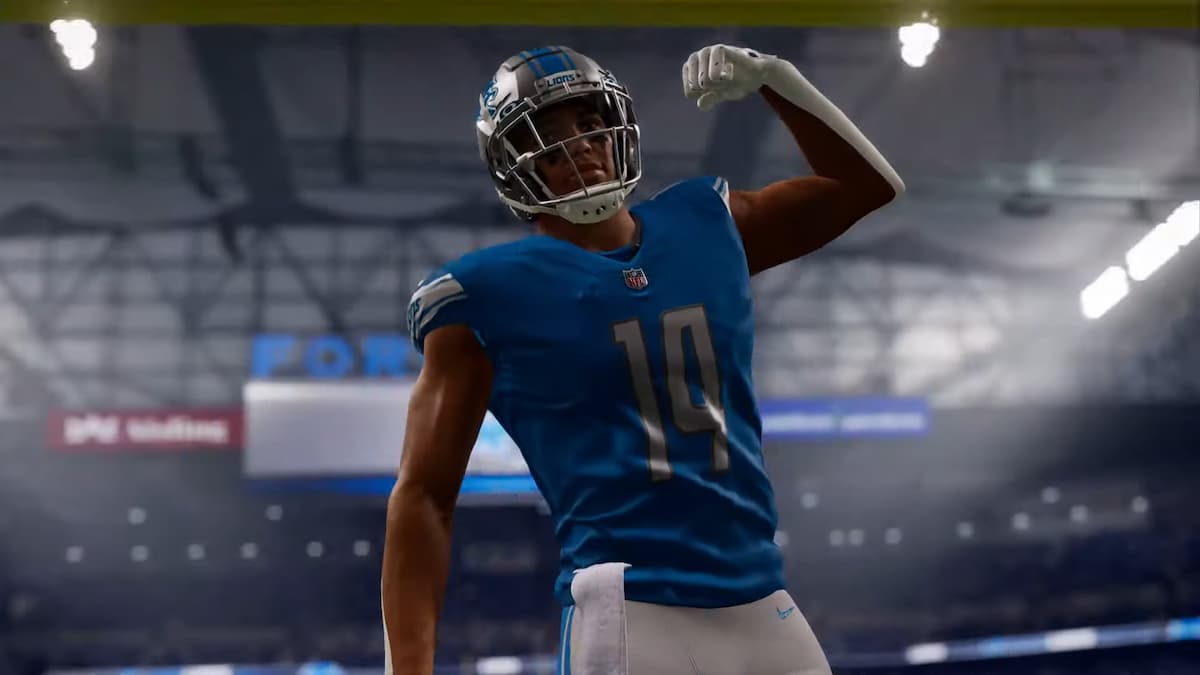 Much like at the wide receiver position, having a fast running back can be an edge. Yes, other categories just as much, if not more. But, speed does still play a big part of football, in terms of breaking away from opposing defenders. Now that Madden 23 is out, we have a chance to which players have the highest ratings, including at the running back position. So, which running backs are at the top? Let’s take a look.

Here are the top ten RB’s in Madden NFL 23, rated by highest Speed:

Tyreik McAllister was not the only back to have 92 Speed in Madden 23. Several others, highlighted by Jaguars back Travis Etienne, Nyheim Hines, Nick Chubb, and Saquon Barkley also have 92 Speed.

The Miami Dolphins not only have the fastest wide receiver in Madden 23, but also the fastest running back. Former 49ers back Raheem Mostert has a 95 Speed rating, separating him from the rest of the pack.

Other notable names also in the top ten include one of Mostert’s former teammates in Matt Breida, Tony Pollard, All-Pro running back Jonathan Taylor, and one of the members of the 2,000 yard club in Derrick Henry. Henry punishes opponents with his power, but he has a ton of speed, as well. Henry received a 93 Speed rating, tying him with five other backs in Madden NFL 23.

Note:  This list is as of August 16, 2022. It is subject to change, as EA Sports updates the online rosters on a regular basis.