However, motor racing’s governing body was clear on Friday that nothing had been mentioned to it so far and there were currently no plans for it to look into the matter.

Max Verstappen’s refusal to accept team orders at the end of last week’s Brazilian Grand Prix was triggered by his annoyance at an unspecified incident that took place with Perez earlier in the year.

While the world champion has refused to elaborate on the specific issue he has, it is widely accepted in the F1 paddock that it revolves around Perez’s crash during the final Q3 run at Monaco in May.

Perez’s accident at Portier, which came a few corners after he locked up and wrecked any chances of improving on his second run, triggered a red flag and meant nobody could improve on their first effort from the session.

That was especially frustrating for Verstappen, who looked on course to grab pole position from Ferrari’s Charles Leclerc on that second lap before the session was stopped.

While Perez insists that his off was a genuine accident as he pushed to the limit, there has been a renewed focus on the events since Verstappen has clearly remained so annoyed since.

There have even been suggestions that the fresh suspicions around the lap – and especially questions over telemetry throttle traces that look very different on the lap compared to earlier runs – could trigger the FIA to take a look at the matter to ensure that nothing untoward happened.

However, FIA president Mohammed Ben Sulayem said that, without any formal complaint about the matter, then there was no need for the governing body to intervene.

“I didn’t have anyone who said we want to investigate it from our side,” he explained, speaking to selected media including Motorsport.com at the Abu Dhabi Grand Prix. 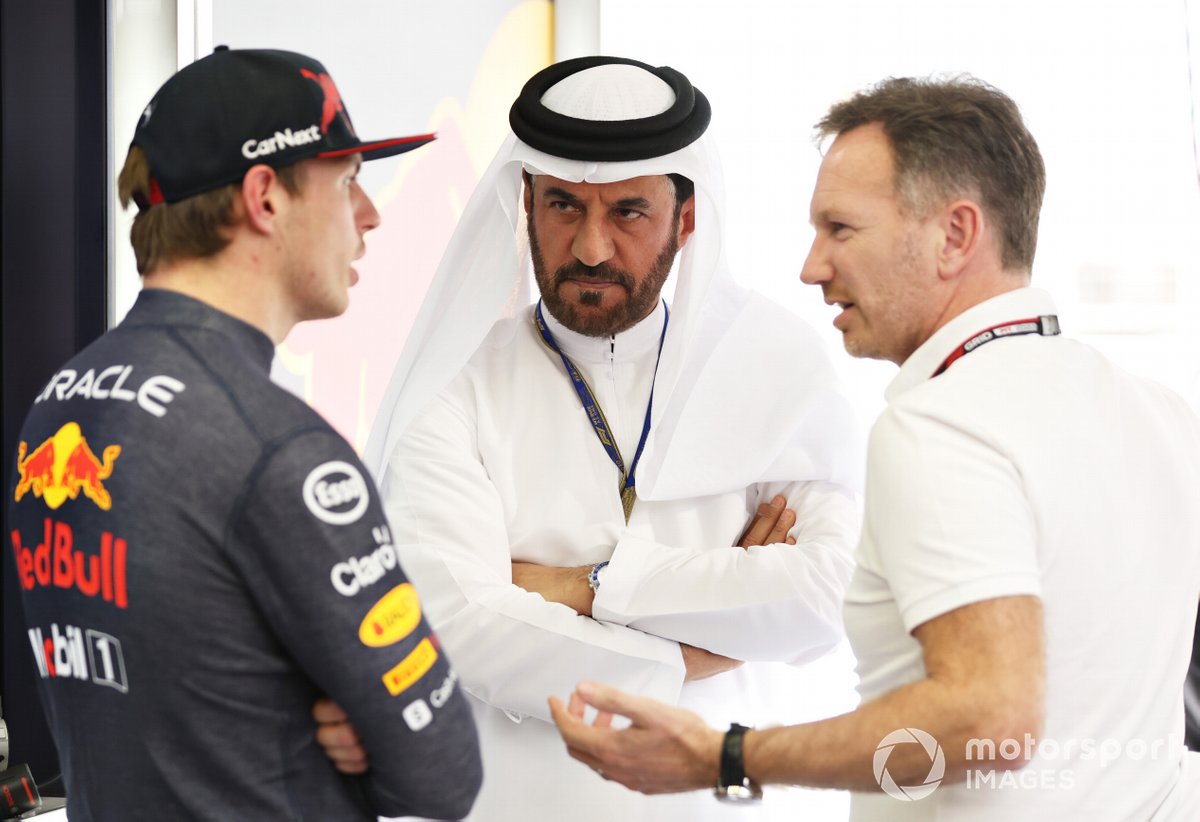 “But if there is something to be investigated, we are more than happy. One thing truly I would say, I’m not shy or afraid of conducting or going into it if there is an issue. I will not hide.

“I will be even raising my hand and saying [if] there is an issue with the FIA. Otherwise, if I cannot do this, you will never improve and never evolve. That I can guarantee.”

A deliberate accident to block the track in qualifying could be viewed as a serious breach of the rules.
Article 37.5 of F1’s Sporting regulations states: “Any driver taking part in any practice session who, in the opinion of the stewards, stops unnecessarily on the circuit or unnecessarily impedes another driver shall be subject to the penalties referred to in Article 37.4.”

Furthermore, there could be an argument that deliberately crashing to red flag a session could be deemed as unsportsmanlike.

READ:  FDA investigating one new outbreak, continues to look for causes of others