The next piece of SpaceX’s growing Starship infrastructure at Kennedy Space Center arrived at Launch Complex 39A on Friday. A carriage apparatus for the Starship pad’s mechanized chopstick arm system rolled to the complex for installation on the launch pad tower.

The chopstick system will move up and down the nearly 500-foot-tall Starship launch tower. The chopstick carriage departed SpaceX’s Roberts Road construction site at Kennedy overnight and rode a transporter for the 7-mile journey, passing by the Vehicle Assembly Building and the Kennedy Space Center press site on the way to pad 39A.

SpaceX will later transfer the two chopstick arms to the launch pad for attachment to the carriage, which will move up and down the Starship launch pad tower on rails. In recent days, crews at the launch pad were seen assembling a support frame at pad 39A to connect up the various parts of the mechanized arm system.

The structure is similar, but not identical, to the chopstick system used at SpaceX’s Starship launch site in South Texas, called Starbase. The chopsticks will be used in attempts to catch the huge reusable first stage of the Starship mega-rocket, called the Super Heavy booster, as it comes back to Earth for landing after each launch.

The robotic arms are also handy during stacking of the Starship vehicle on top of the Super Heavy booster for testing and launch operations.

The Starship will be the tallest and most powerful rocket ever to fly, standing nearly 400 feet tall with 33 methane-fueled engines generating 17 million pounds of thrust at full throttle.

The transfer of the carriage Friday morning was the first significant visible sign of progress at the Starship launch site in Florida since SpaceX capped off assembly of the tower at pad 39A in September. Over the summer, SpaceX transported eight tower segments one by one from the Roberts Road staging site at Kennedy to pad 39A, then lifted each section onto the tower with a giant crane.

Since then, work at the site has been focused on outfitting systems within the perimeter of the sprawling seaside launch complex, rather than bringing in major new hardware elements.

Aside from the new tower and the chopstick arm system, SpaceX is installing new ground storage tanks for propellants, a water deluge sound suppression system, and a circular launch mount that the Super Heavy booster will sit on before liftoff. Pedestals for the launch mount are in place at pad 39A, but SpaceX has not moved the mount itself over to the launch pad from its offsite fabrication facility.

While SpaceX readies for the first Starship orbital flight test from the Starbase complex in South Texas, work at Kennedy Space Center is focused on building an operational launch base for future Starship missions, including flights to the moon for NASA’s Artemis lunar program.

Eventually, SpaceX plans to construct a factory at Kennedy for Super Heavy boosters and Starship vehicles, which are currently exclusively built in Texas.

The work to prepare for future Starship launches is occurring amid a busy cadence of launches of SpaceX’s Falcon 9 and Falcon Heavy rockets at the Florida spaceport. The Starship launch site sits just 1,000 feet, or 300 meters, from the Falcon launch pad at Launch Complex 39A. 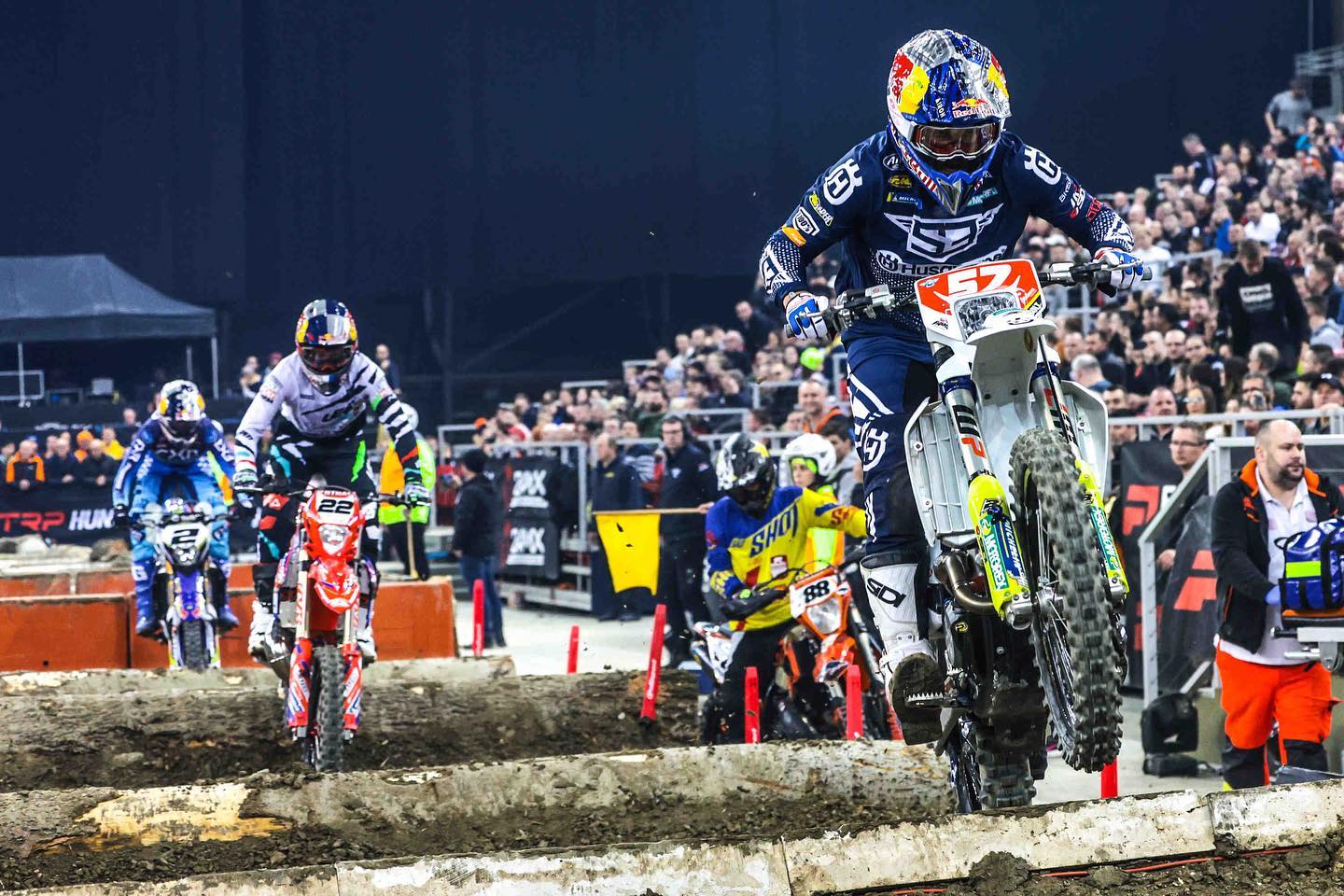 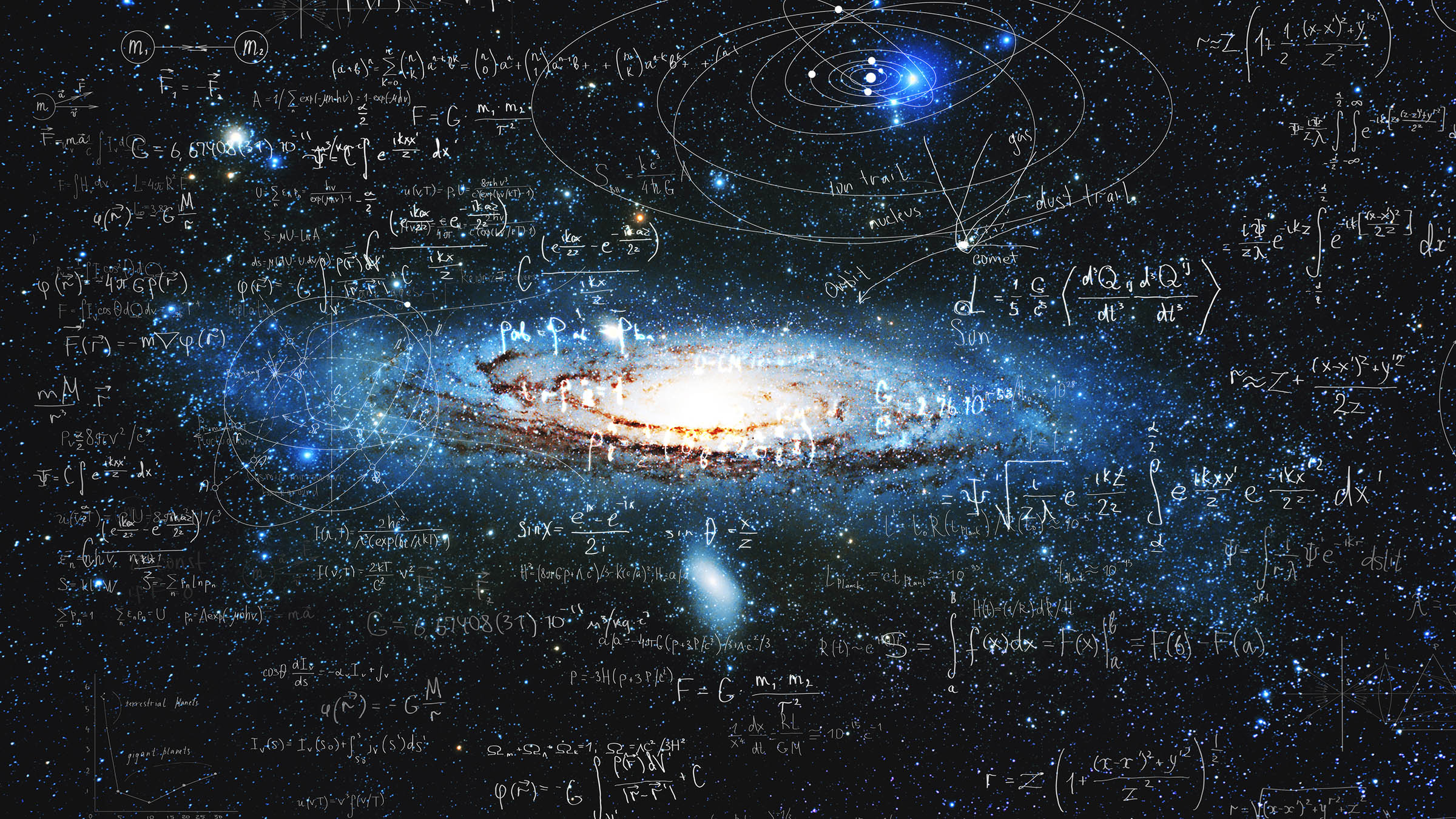 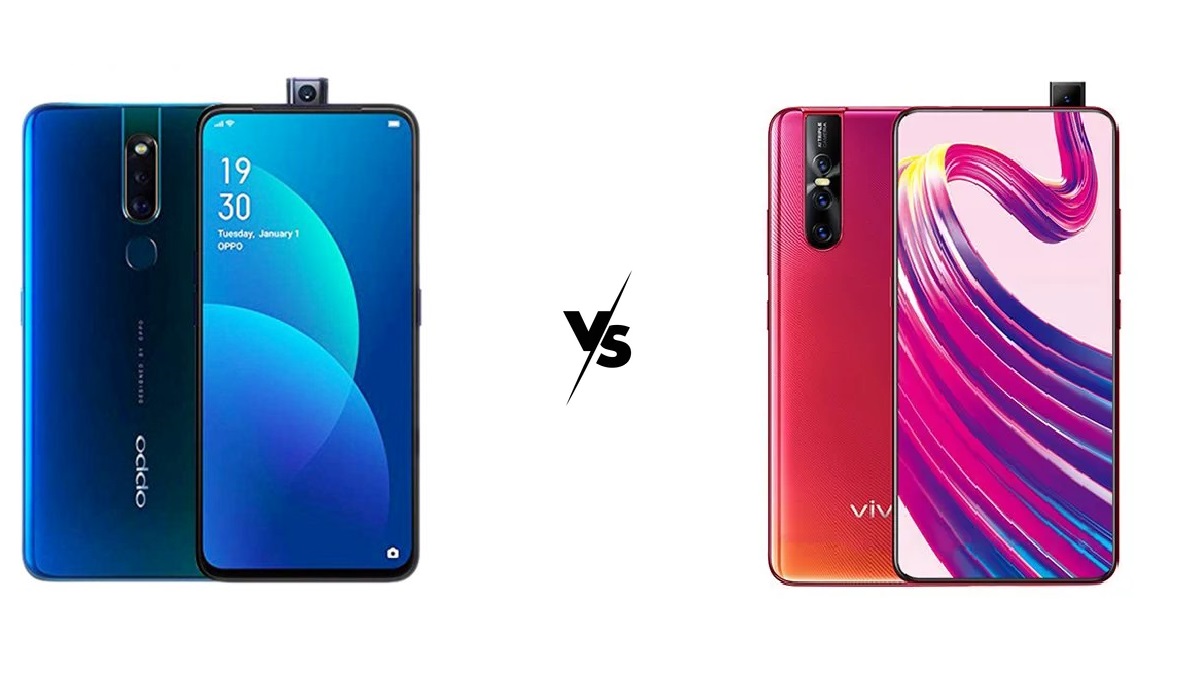 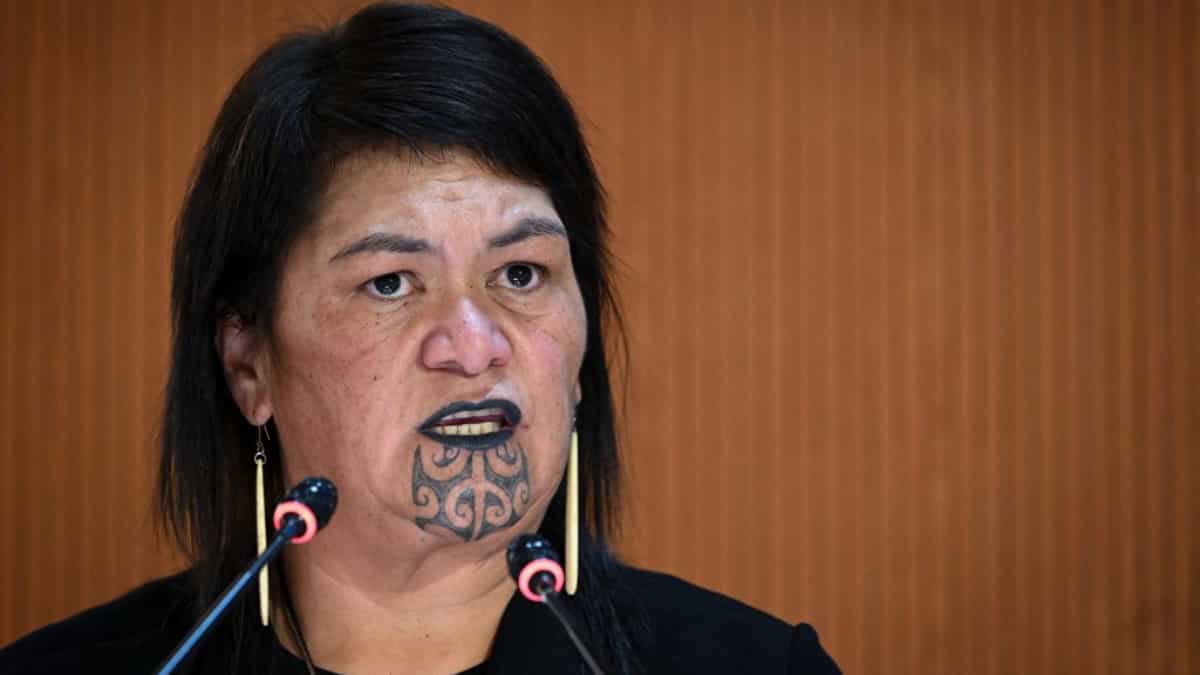 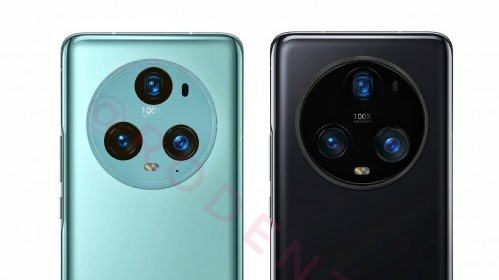 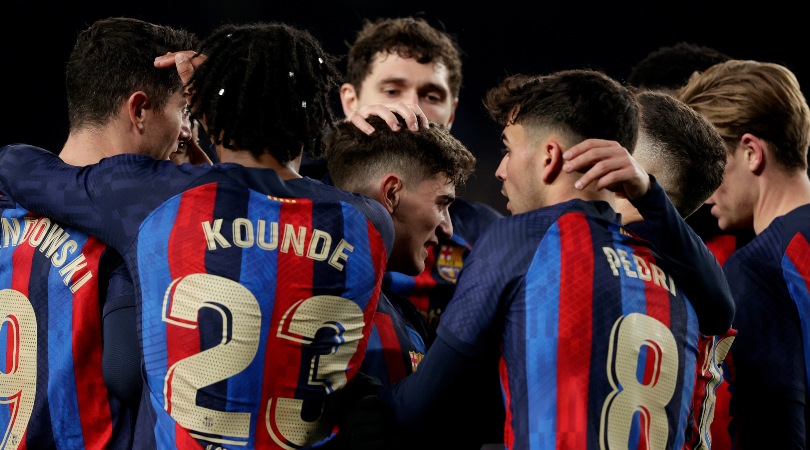 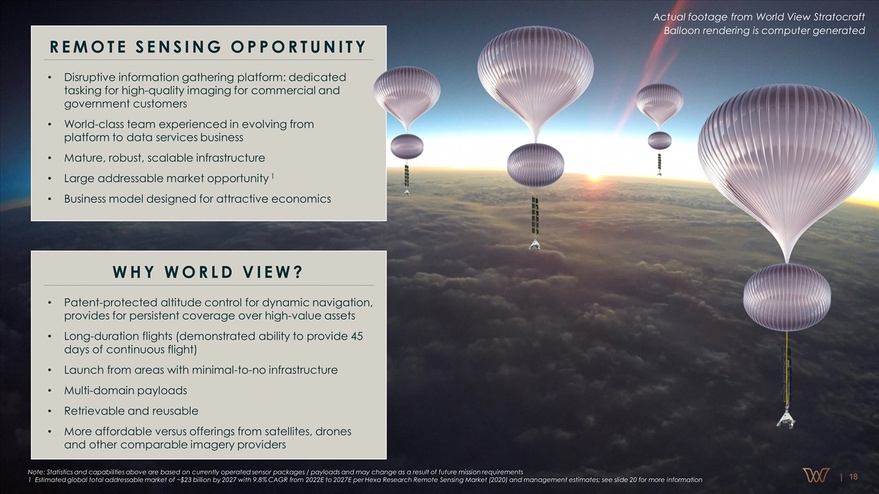