The Provincial Commissioner, Lieutenant-General Nomthetheleli Mene has condemned the brutal killing of a 5-year-old Alexandria girl whose body was found early this morning at her uncle’s house in  Kwanonqubela.

Provincial spokesperson for the South African Police Service Colonel Priscilla Naidu said around 5.40am on Saturday 2 December, police were alerted by the suspect (the child’s uncle) of a person being assaulted at his house.

“On arrival, detectives found the brutally battered body of a 5-year-old girl lying on the lounge floor. The suspect was very drunk and [too] incoherent to give an account of what had happened,” Naidu said.

“It is suspected that she was murdered with a spade which was later found in a neighbour’s yard.”

SIphenathi’s mother had dropped her off at her father’s house around 2pm on Friday, 2 December, Naidu said. The father, in turn, had left the child at a neighbour’s house in the same area. SIphenathi had been taken from the neighbour’s house during the early hours of Saturday morning.

“The 43-year-old suspect is detained on a charge of murder and is expected to appear in the Kenton-On-Sea magistrate’s court early next week,” Naidu said. “Pending the results of the post mortem report, an additional charge of rape may be added.”

“It is alarming that communities fail to protect our children,” Mene said. “Such tragedy is extremely disturbing especially when the country is commemorating 16 Days of No Violence against Women and Children. It is time that everyone unites to end this devastating social ill.” 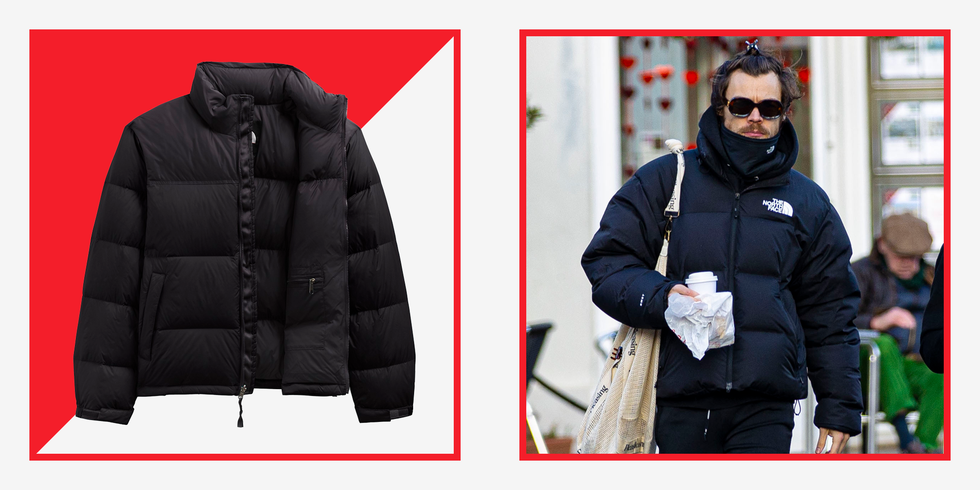 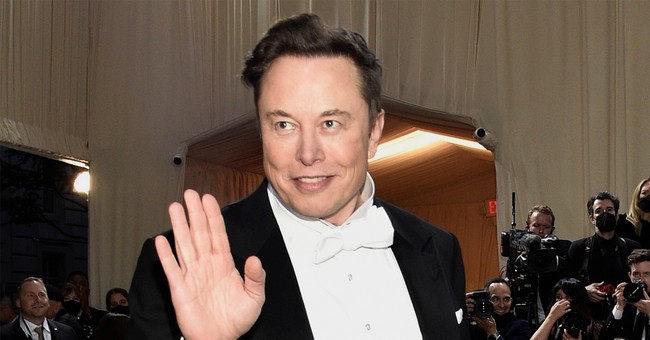 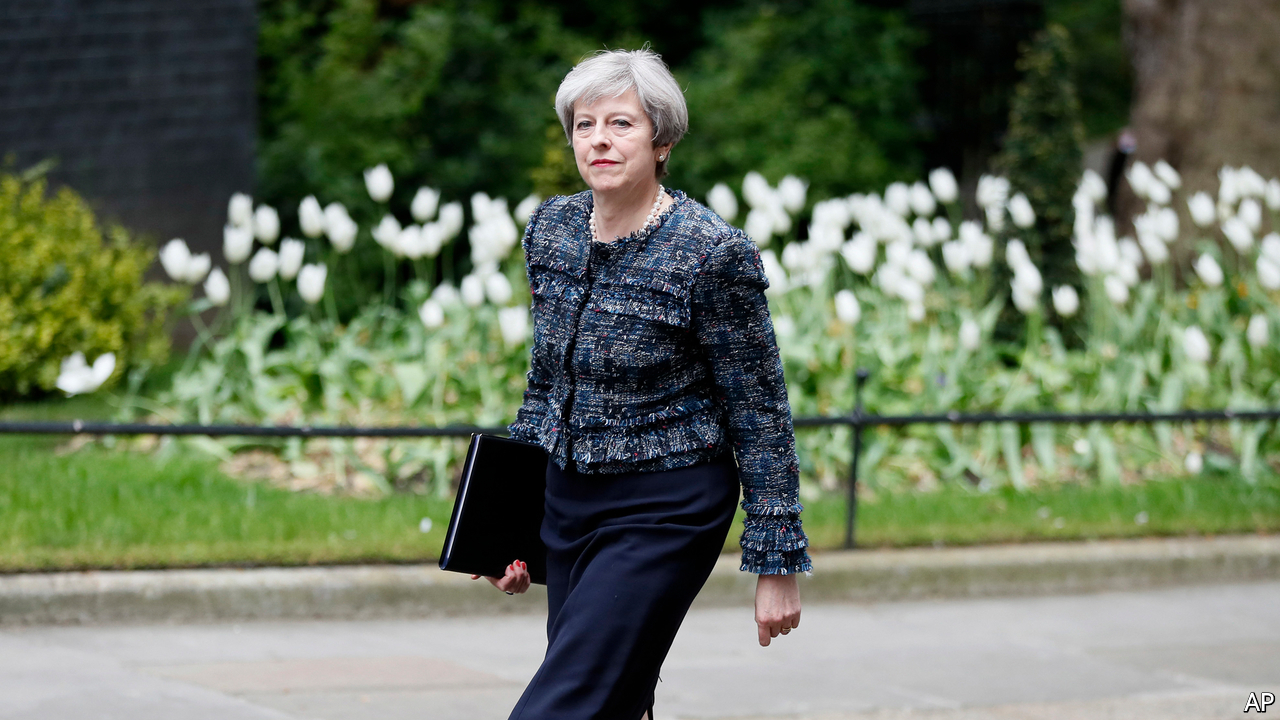