The last time Google launched a new Nest Wifi device was back in 2019. With the new Nest Wifi Pro, Google seeks to help home networks better manage wireless devices that share a single router’s bandwidth. What better way to support homes than with tri-band connectivity made up of a 2.4, 5, and 6GHz spectrum? And it’s within that final spectrum where Wi-Fi 6E operates.

While, technically speaking, 6E isn’t that much different than a regular Wi-Fi 6 connection, it does allow devices to operate on the 6GHz radio spectrum which has a bigger bandwidth than the 2.4 and 5GHz spectrums. Thanks to this extra room, devices on 6E should experience a considerable speed boost.

Not every device can connect to 6E, however. Nest Wifi Pro does support Wi-Fi 5 for those older devices.

The Nest WiFi Pro isn’t just a potentially faster router. According to Google, the Wifi Pro will constantly analyze network performance and optimize connections. It’ll even “prioritize high-bandwidth activities like video calls and streaming.” And if it ever detects some kind of connection problem, the Wifi Pro will notify you via the revamped Google Home app with instructions on how to fix it.

Speaking of which, Google Home offers “step-by-step instructions” during installation, so you can learn how to properly set up the device. You can also use the app to run speed tests, share passwords, and create guest networks.

READ:  Google’s more affordable, Pixel 6a is now available for pre-order. Here are 10 things to know before buying.

Google claims the Nest Wifi Pro works with most smart devices and can handle “several high-bandwidth activities” like video calls or streaming 4K content. One router can potentially cover up to 2,200 square feet, but the range depends on various factors like where the router is placed, the size of the house, and even the house’s layout.

There are some security features, but details are rather sparse. Google states you can use the Home app to monitor all the devices on the network and cut the connection on anything you don’t recognize. Parental controls onboard the app can restrict Wi-Fi access and block content you don’t want kids to see.

We did reach out to Google asking about the other “safety and security measures” built into the Nest Wifi Pro. This story will be updated if we hear back.

The Nest Wifi Pro goes on sale starting October 27, but you can pre-order right now via Google’s store. It comes in four glossy finishes: Snow, Linen, Fog, and Lemongrass (basically, two shades of white, one blue, and one yellow). You can buy one for $199.99 or up to three for $399.99. There are plans to add Matter support to the router so it can serve as a hub for devices utilizing that new smart home protocol.

This product comes just two days before Google is set to host a big event where people expect to see the official reveal of the Pixel 7 smartphone. Be sure to catch up on TechRadar’s coverage of this upcoming event. 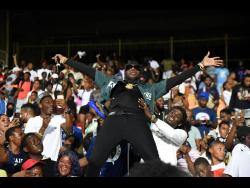 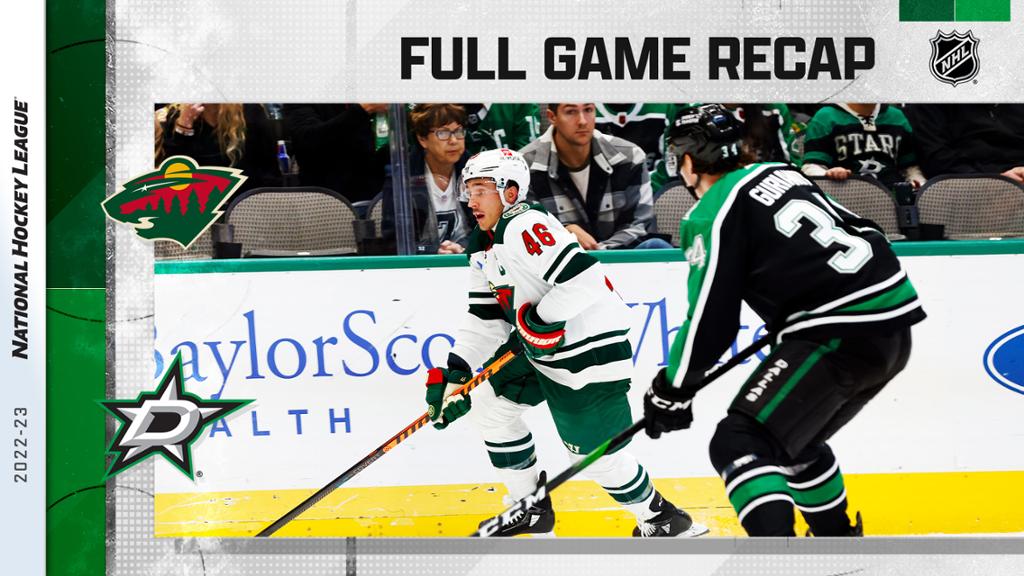 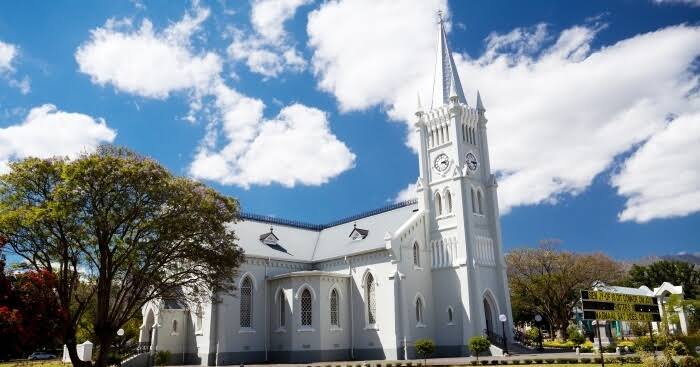 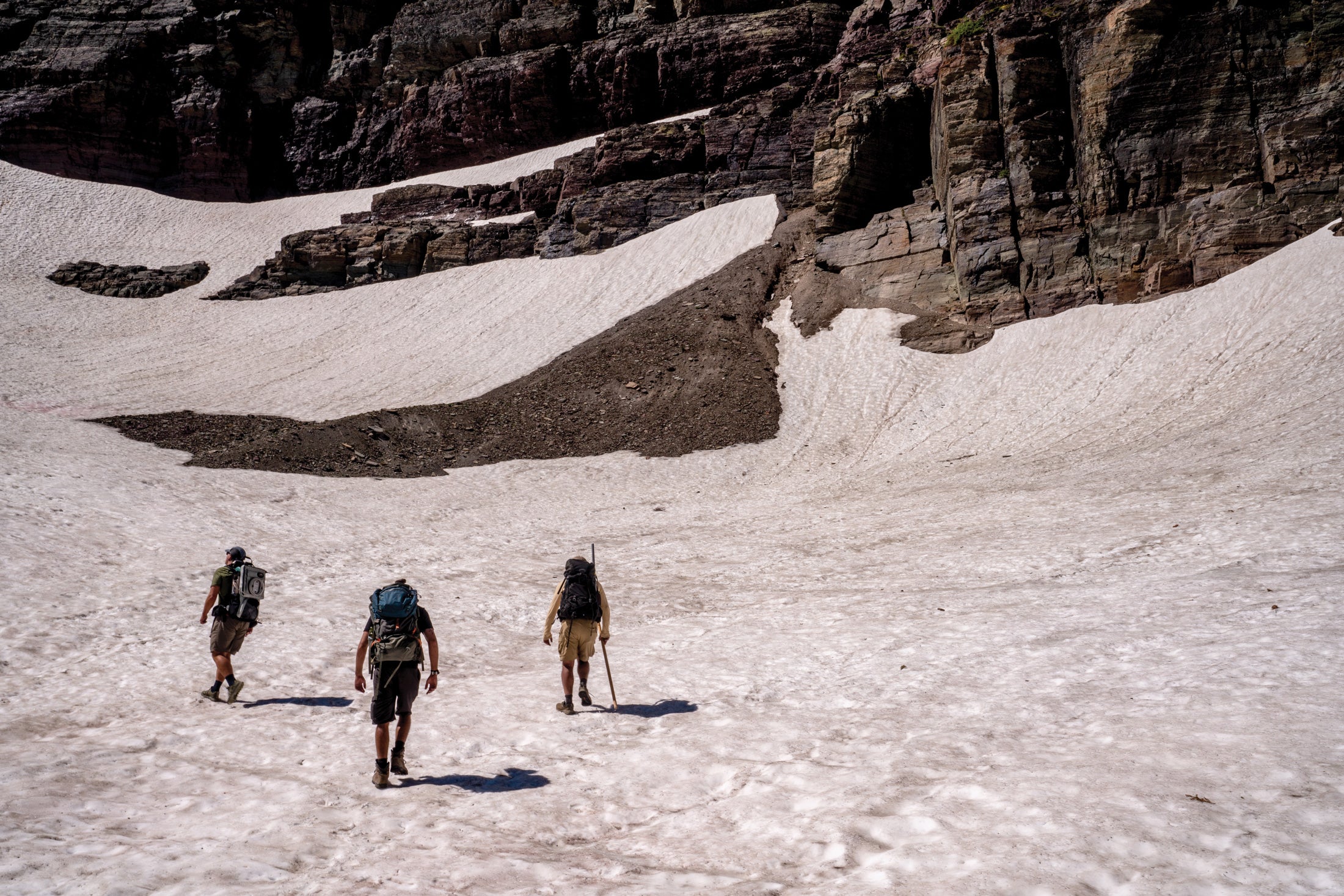 Pink snow spells serious trouble for water in the western US Canadian employment up by 10,000 jobs in November 2022: Labour Force Survey 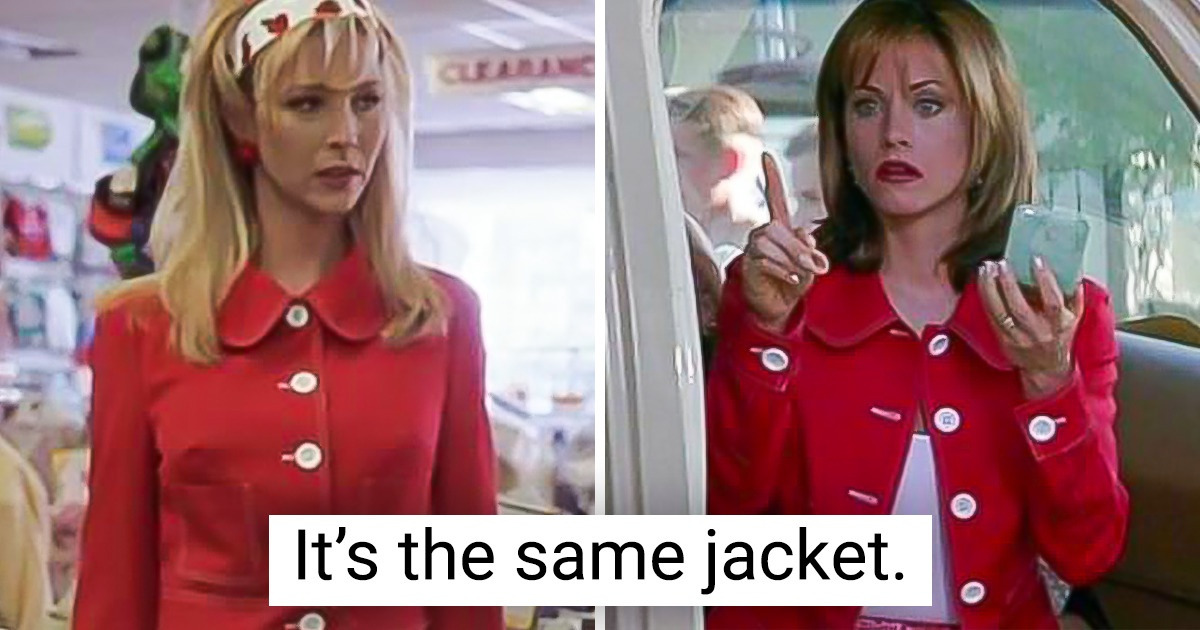