The Korean won has fallen past the psychological barrier of W1,400 to the dollar for the first time since the global financial crisis in 2009. This shows that the current crisis is as grave as the subprime mortgage disaster that led the global economy into a slump. The Korea Composite Stock Price Index and tech-heavy Kosdaq are in freefall. Bloomberg News quoted Wall Street analysts warning of a mass exodus of foreign capital from Asia due to the sharp devaluations of the Japanese yen and Chinese yuan, which could give rise to another Asian financial crisis like in 1997.

There are fears that the Korean currency could weaken past W1,500 by the end of this year and even to W1,550. The 1997 crisis was triggered when the won fell to W1,600. Finance Minister Choo Kyung-ho has said, “Things are different than during the Asian financial crisis and the global financial crisis.” Corporate fundamentals have improved since 1997, while Korea’s foreign currency reserves have risen to $430 billion and the country’s creditworthiness has also increased. But jitters are spreading after Korea’s short-term foreign debt soared to 40 percent of the country’s foreign currency reserves. The government has depleted forex reserves by more than $30 billion to buy won and stem a further slide, and Korea has suffered six straight months of trade deficits.

The aggressive interest rate hikes by the U.S. Federal Reserve have sent investors scurrying to buy safe-haven dollars after dumping other currencies. Governments around the world struggle to keep their currencies from weakening. After the Fed raised the interest rate by another 0.75 percentage point last week, 14 other governments raised their interest rates. But foreign currency speculators target weak links. Korea’s economy fell victim to the 1997 Asian financial crisis because of its high exposure to foreign debt and depleting foreign currency reserves.

The biggest problems are psychological. Most currencies around the world have weakened, but the won fell particularly sharply. Foreign ownership of Korean stocks has declined below 30 percent, and this trend will continue at a faster pace if fears of a further weakening of the won spread. The situation could spiral out of control if foreign investors lose confidence in the government’s ability to contain the situation. The government and financial authorities must send signals that can calm frayed nerves.

The government has said it will come up with “various measures” to ensure the supply of dollars, but the only fundamental solution can be forging a currency swap deal with the U.S. The presidential office must led an emergency command center, which is what happened in the global financial crisis, and shift into emergency gear to maintaining the stability of the currency and stock markets against the shockwaves from the U.S. at least until early next year. 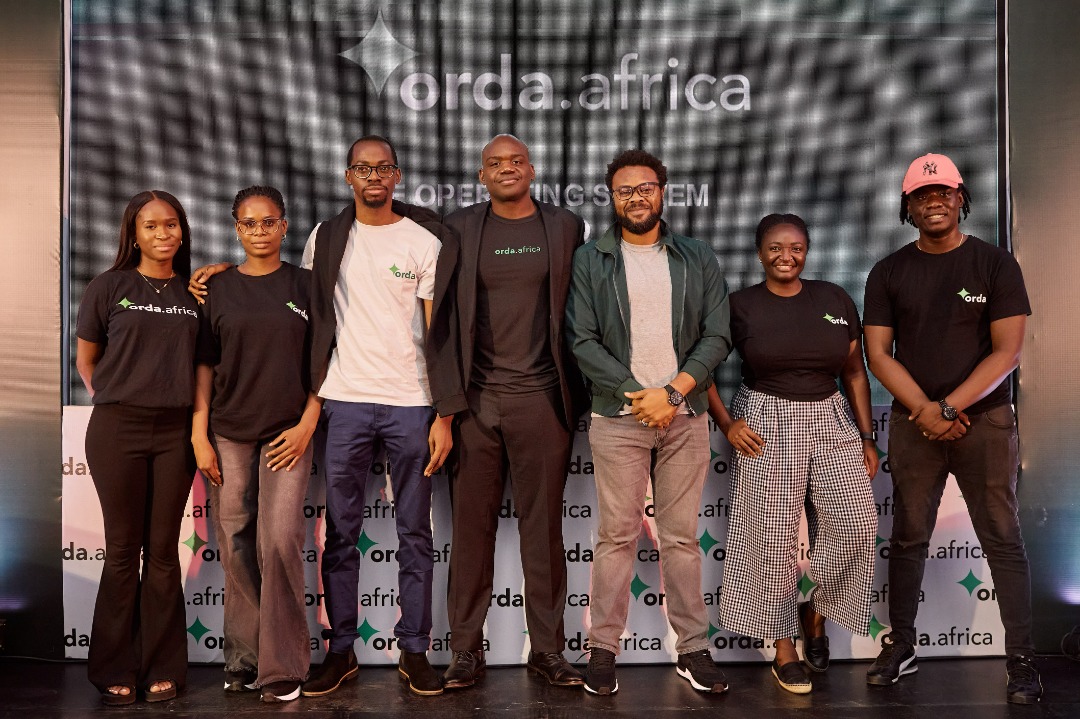 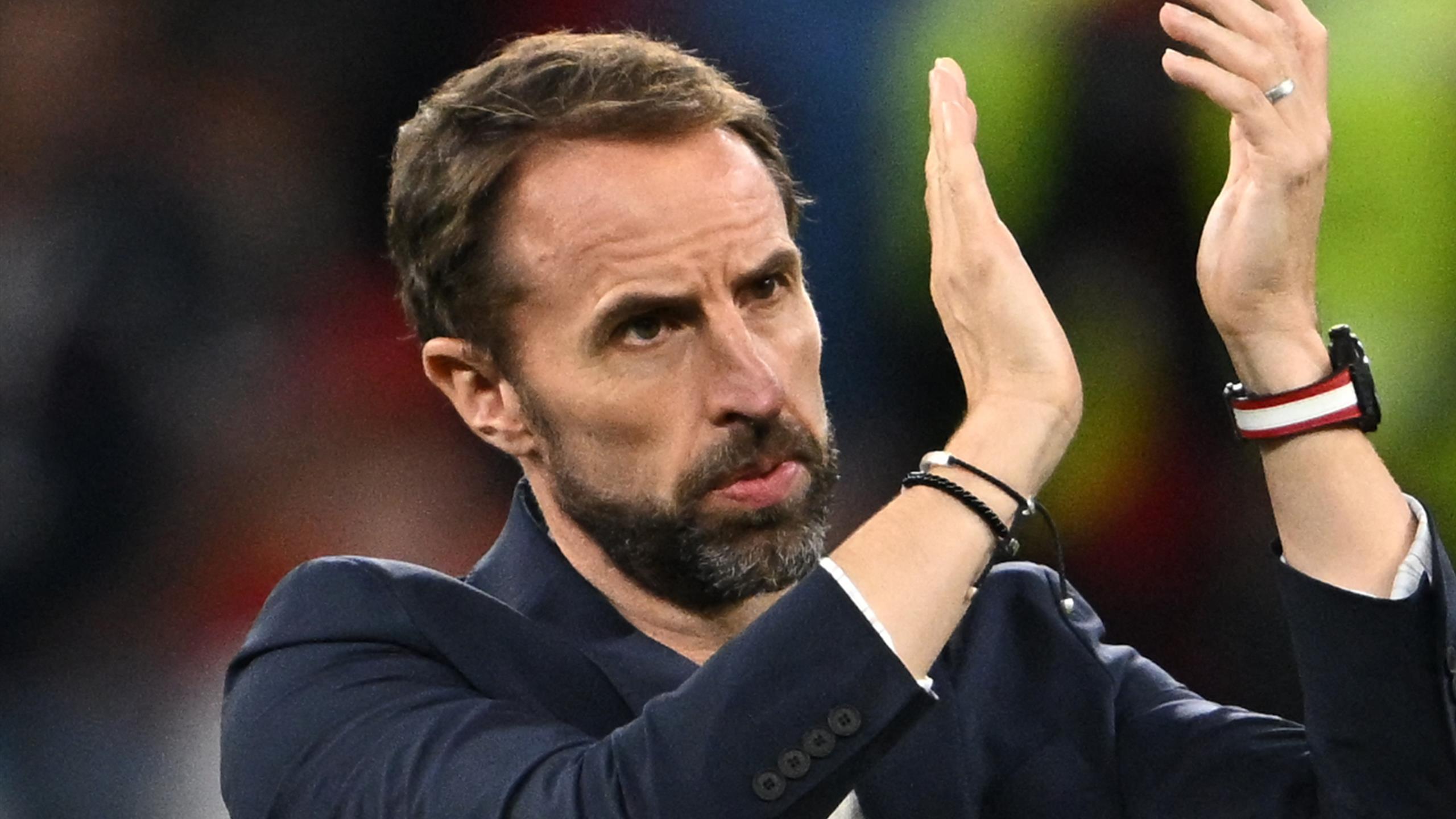 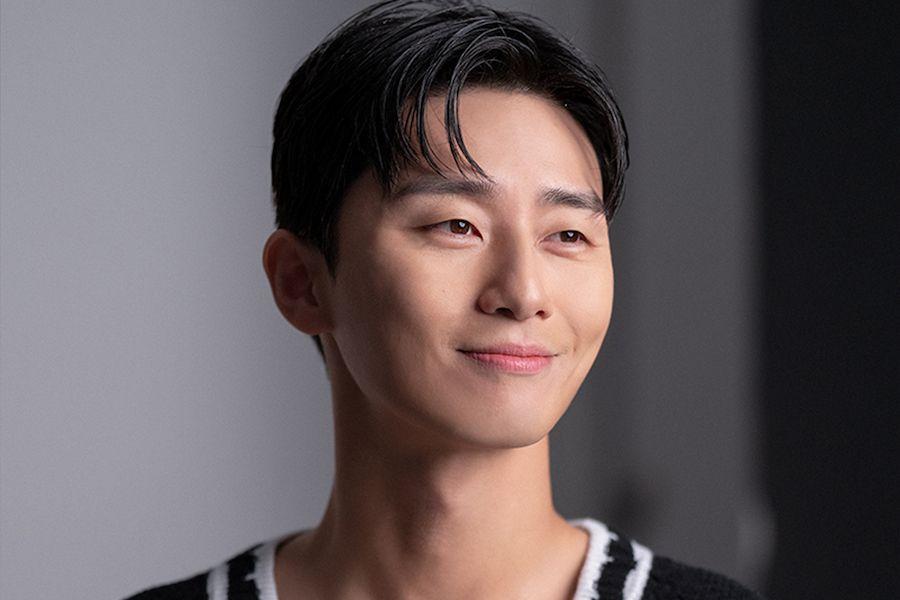 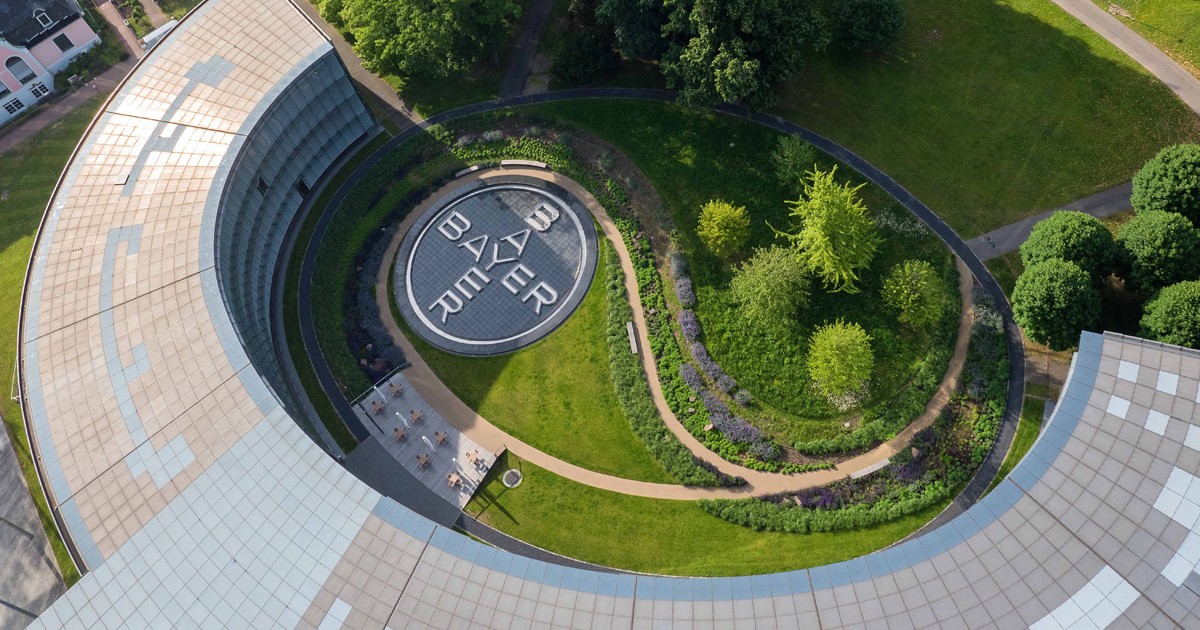 Fifa World Cup 2022: The Most Stylish Footballers Off the Field 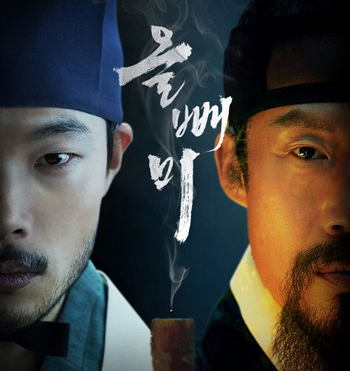