Social media use is related to increased risk of depression, Micron to invest $100 billion in its semiconductor supply chain, and Google launches its first cloud region in South Africa.

Micron is the latest semiconductor company to announce a massive round of investments into its supply chain. On Tuesday, the company announced that it plans to spend as much as $100 billion over the next 20 years to build a chip factory in New York. The recent investments in semiconductor technology was encouraged by government incentives, reported the New York Times, especially the Chips and Science Act, which provides $52 billion in subsidies for semiconductor companies. With this move, Micron is hoping to revitalize semiconductor production in the region, as well as to provide as many as 40,000 jobs between Micron employees and suppliers.

Google has launched the first cloud region in South Africa, its first in the continent. Additionally, TechCrunch reported that Google is also building dedicated cloud interconnect sites, which connects on-premise networks with Google’s cloud grid. With the new expansion, South Africa is now a part of Google’s 35 cloud regions. Now, users can deploy cloud resources from specific geographic locations, bringing the resource closer to its customers. The decision to launch in South Africa was due to the region’s market potential. Other cloud providers have picked up on this as well. Both Microsoft Azure and AWS have already set up their own cloud networks in the region.

The details around our last story isn’t concrete, but YouTube appears to be testing locking the 4K resolution option behind a paywall. The test was first posted by users on Reddit and Twitter. Screenshots showed that for some users, the 4K resolution has been marked as a YouTube Premium feature. TeamYouTube, YouTube’s official Twitter account, told one user that they were a part of an “experiment to know better the feature preferences” of viewers. The video sharing platform has yet to make any concrete announcements on how they’ll proceed with this test.

That’s all the tech news that’s trending right now. Hashtag Trending is a part of the ITWC Podcast network. Add us to your Alexa Flash briefings or your Google Home daily briefing. Make sure to sign up for our Daily IT Wire newsletter to get all the news that matters directly in your inbox every day. Also, catch the next episode of Hashtag Tendances, our weekly Hashtag Trending episode in French, which drops every Thursday morning. If you have a suggestion or a tip, drop us a line in the comments or via email. Thank you for listening, I’m Samira Balsara.

READ:  7 key relationships that you should take care of before undertaking 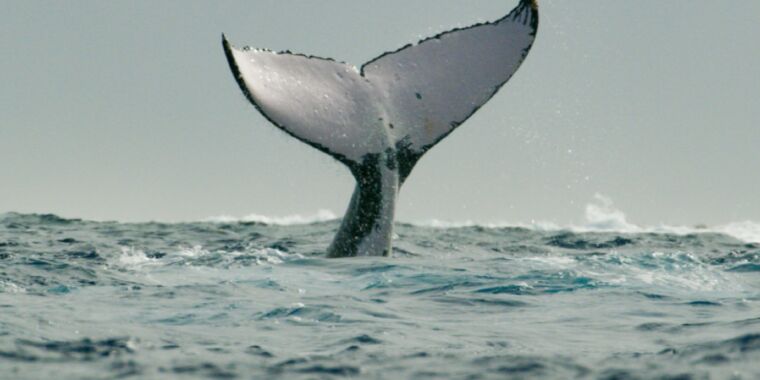 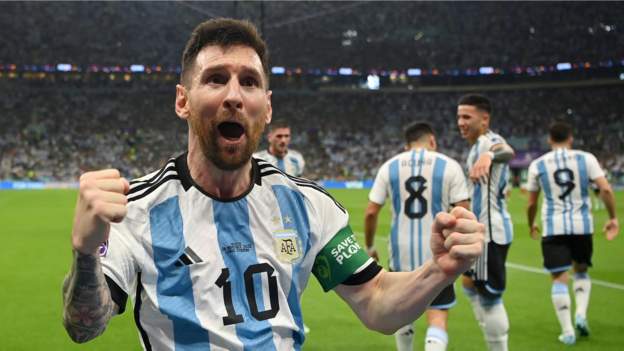 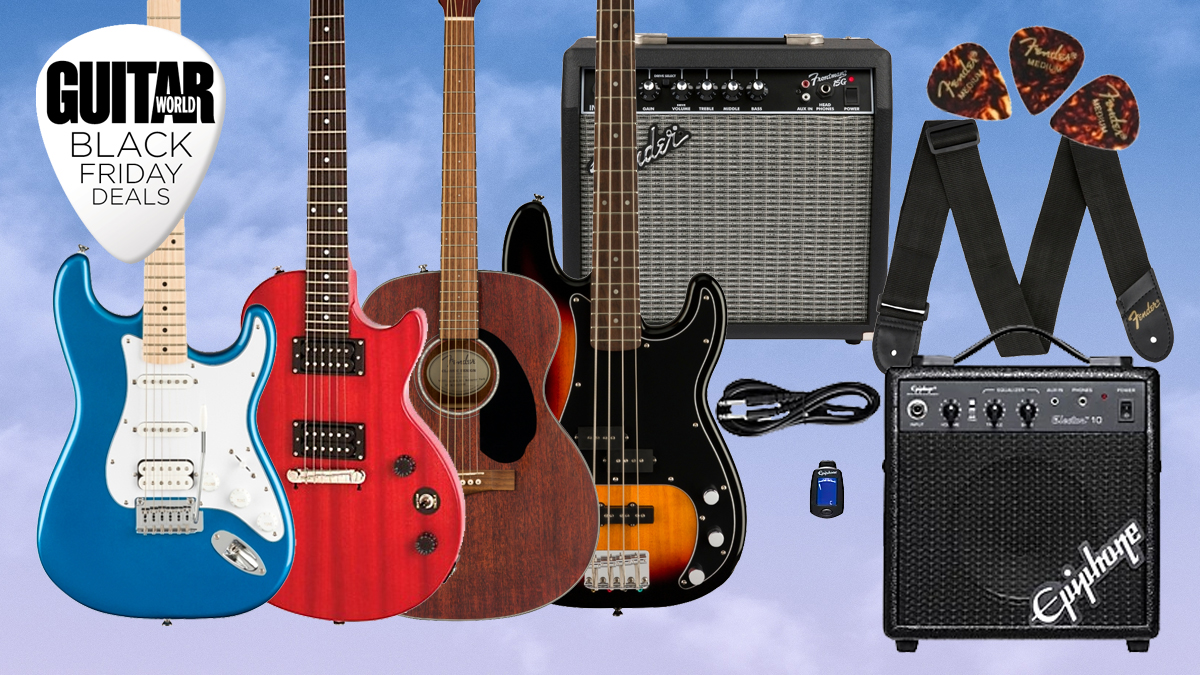