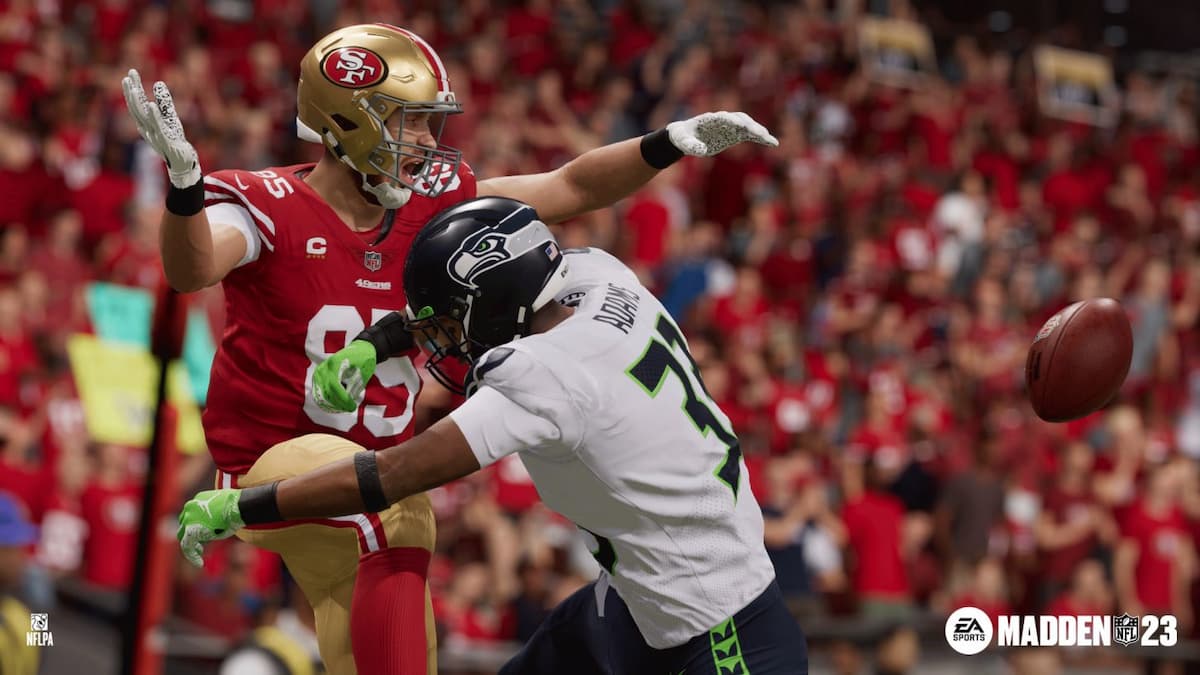 Sports games traditionally offer a number of different camera angles that a player can make use of while playing. These can range from close-ups that allow the user to be right on the field, to overhead shots that give a glimpse of everything, to even broadcast angles that make the player feel like it’s a game on TV. Madden 23 users can cycle through a bunch of different angles, but in order to do so, you’ll need to know what inputs control the camera.

During a game, you’ll want to direct your direction to the D-Pad on the Xbox series of consoles. The same directions apply to the PlayStation D-Pad. To change the camera angle in Madden NFL 23, hit either Up or Down on the D-Pad.

Related: How to throw a touch pass in Madden 23

Pressing Up on the pad will move the camera up, while hitting Down will, as you might expect, shift it down and towards the field. There are a number of camera angles in Madden 23, ranging from ones that are right behind the quarterback, to even a broadcast angle that shifts the center right at the line of scrimmage. So, make sure to go through each one carefully before settling for a particular one.

Our recommendation is to try out a few in offline Exhibition play, so that you can test various angles and get a bit used to one in a relaxed setting.