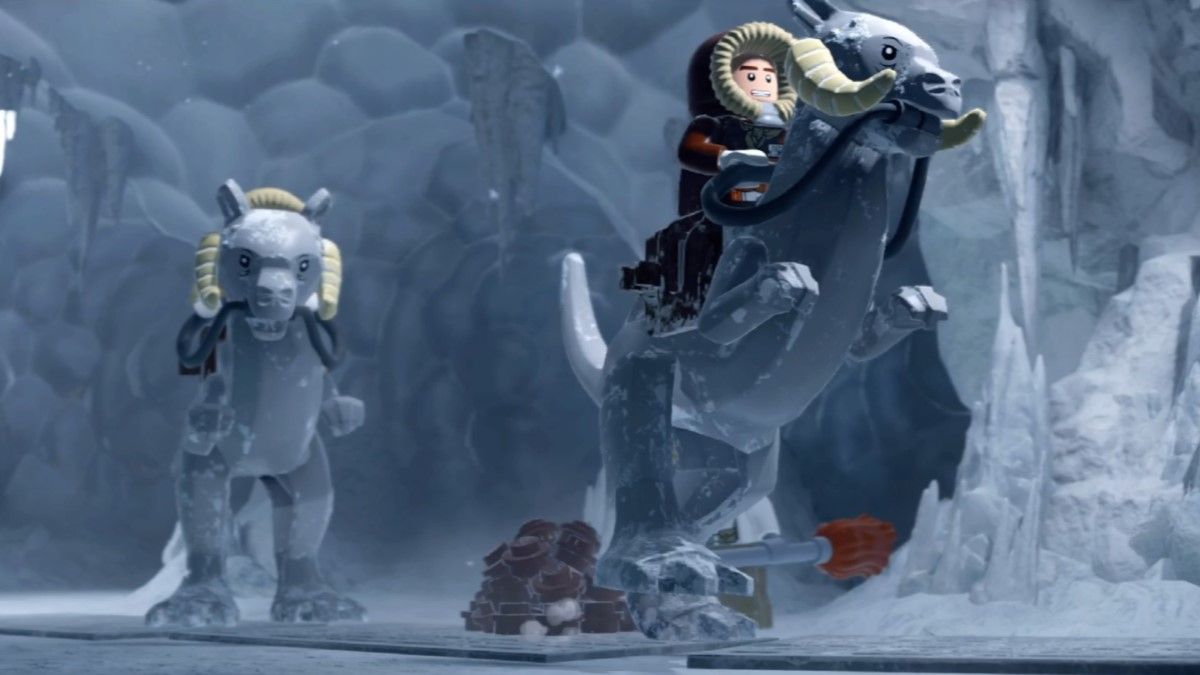 In Lego Star Wars: The Skywalker Saga, you can get all five Minikits on the Hoth and Cold level in Episode V – The Empire Strikes Back on your first Story mode playthrough, using the default characters, Han Solo (Hoth – Hood) and General Rieekan (Hoth – Hood). But you will need to explore beyond the main objectives of activating Signal Towers and finding Luke Skywalker, and you’ll need to complete several additional tasks.

Related: How to get all Minikits in Boarding Party in Lego Star Wars: The Skywalker Saga

The locations of all Minikits in Hoth and Cold are as follows:

At the very start of the level, you’ll see a droid patrolling the rocks to your right. Destroy it to collect the Minikit it is carrying.

In the southwest of the map, there are four radar dishes, and a cargo pod nestling on the rocks nearby. Rotate the three movable dishes so that the lines extending from each one, point at the very center of the next one. Then activate the fourth dish so that it shoots a projectile that bounces between the other dishes and hits the cargo pod, which contains a Minikit.

Destroy the snowmen at the following five locations to get a Minikit:

To the north of the T-47 Airspeeder (a.ok.a. snowspeeder) on the north side of the map, there’s a mound of frozen debris. Shoot that using the snowspeeder, then build a Minikit from the debris.