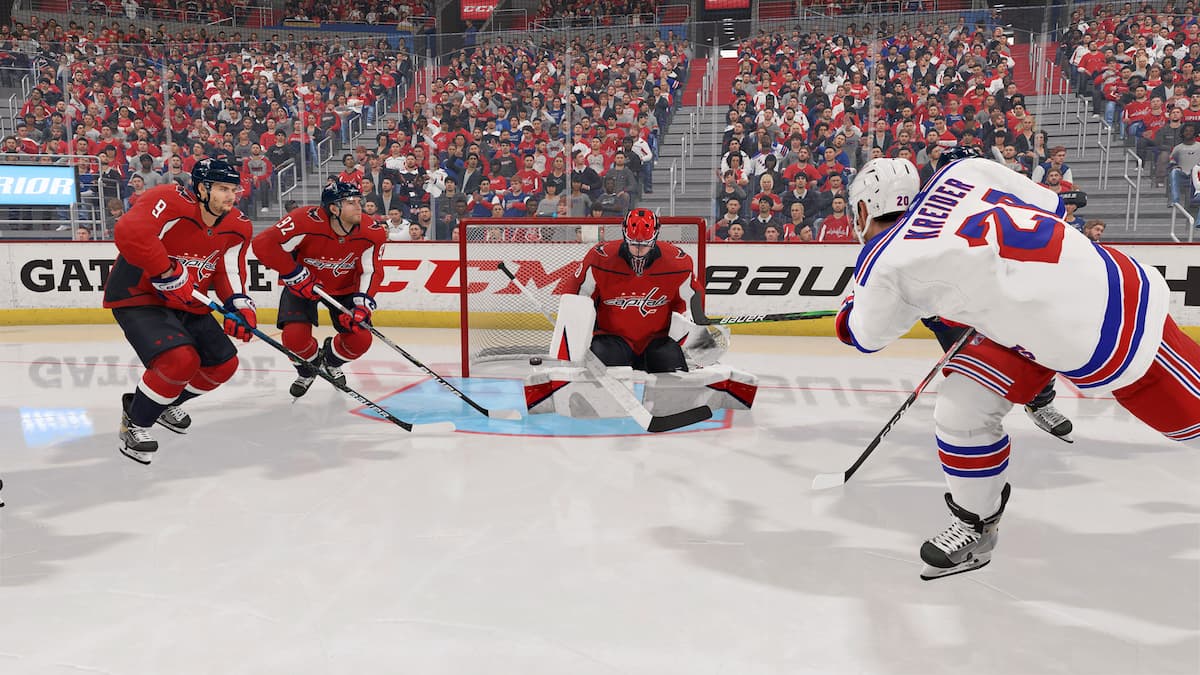 At some point, you will be behind in a game in NHL 22. If you do fall behind, there is a option that you could use in order to get the momentum back and tie the game: pull the goalie. Pulling the goalie will leave the cage vacant, but it will allow you to add an extra skater on the ice and give you a man advantage on the ice in most cases. If you’re new to NHL, you might have a little trouble attempting to pull the goalie. We can help out with that, so let’s go over the controls.

To pull the goalie in NHL 22, you will need to press LB + View Button on Xbox. For the PlayStation platform, hit L1 + Share to pull the netminder. If you want to return the goalie during the play for any reason, all you will have to do is press the same inputs above.

Make sure that when you are pulling the goalie, you have possession of the puck and are either leaving the defensive zone, or have already left with the puck. Otherwise, you might concede a quick goal and ruin any chance you had at coming back in the game. 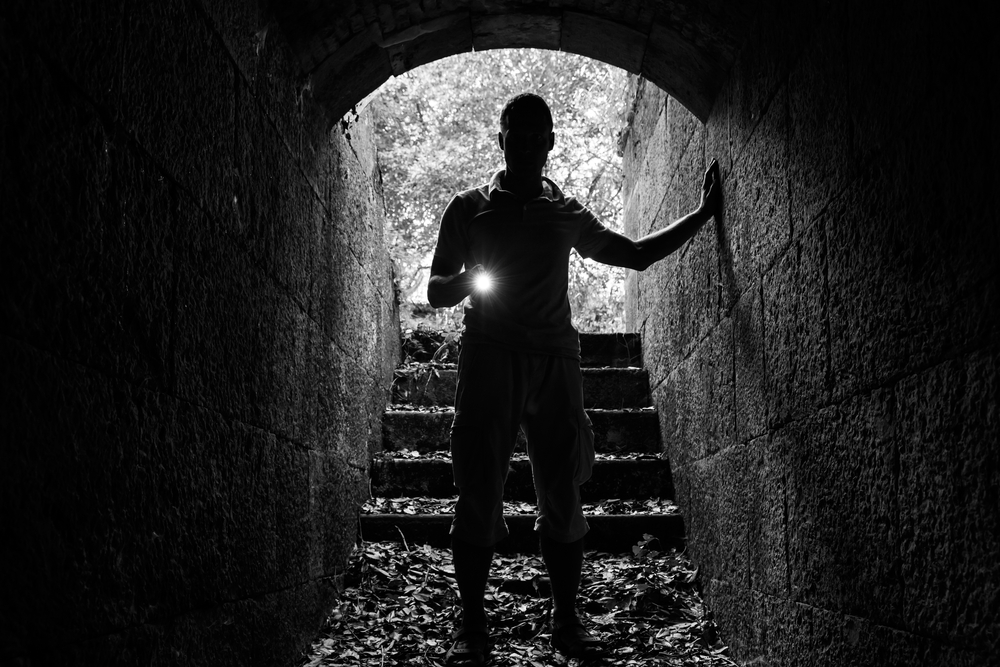 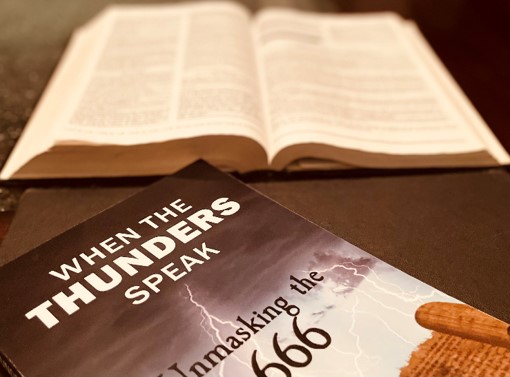