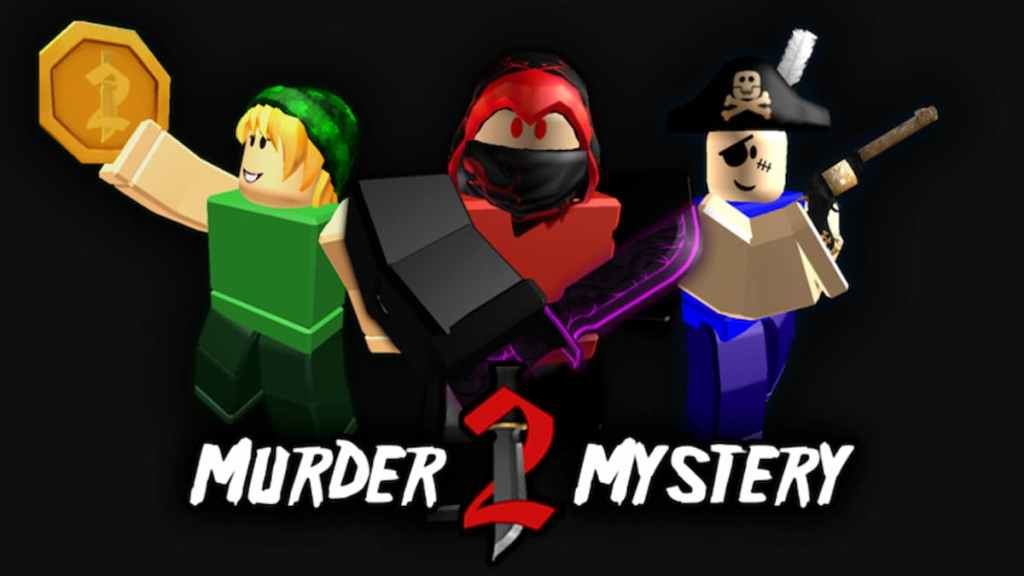 Playing as the killer in Murder Mystery 2 on Roblox comes with plenty of advantages, but only if you know how to use them. While the Innocents must put their heads together to figure out who is picking them off, Killers can go to work cutting and slicing the others without getting caught. It can be tough to get close enough to use the knife as the Killer, but you always have the option of throwing the knife instead. Here is how to throw the knife in Murder Mystery 2.

How to throw the knife in Roblox Murder Mystery 2

When players are cast into the role of the Killer, they’re given a knife and a simple job – kill as many other players without being killed by the Sheriff, who is armed with a gun. Being able to throw the knife is a huge asset for players as it gives them a greater range to make kills from, but how to do it will depend on what platform you’re playing Murder Mystery 2 on.

Be aware that you will get fewer points for killing other players with a thrown knife than you will in melee, so only use it when you have to if you want to rack up a high score. Throwing the knife in Murder Mystery 2 is best reserved for the Sheriff or Hero character, who carries the gun.