Despite all his talk of retirement, it appears a fight with Oleksandr Usyk for all the belts will be enough to tempt Tyson Fury back to the ring.

After watching Usyk defend his world titles against Anthony Joshua in their rematch on Saturday night to win a points decision, Fury is ready to take on the dominant Ukrainian.

In fact, Fury’s initial reaction to watching the rematch was to insult both men, saying: “After watching that, the both of them were se.

“It was one of the worst heavyweight title fights I have ever seen. It was bulls. Come on!

“I annihilate both of them on the same night. Fing se.”

Then, ‘The Gypsy King’s’ mind quickly turned to business, as he recognised the lucrative opportunity of fighting Usyk, who insisted he wants to face him next.

The Ukrainian now holds the WBA, WBO and IBF heavyweight titles, as well as the Ring Magazine belt and Fury responded to his call out.

“I just seen Joshua lose for the second time to Usyk, out of his depth.” Fury said in a now deleted post on his social media channels.

“England has been relieved of its belts yet again, as usual, but there is a remedy and a solution that I can suggest.

“If you want both belts back then send in the gypsy barbarian of England, come on!

“If you want the best then you’ve got to pay. It’s going to be very expensive, so get your fcheque book out and I will relieve that Ukrainian dosser of them belts.”

It seems Usyk is also up for the challenge, as he was asked about Fury in his post fight press-conference and said, “That’s what he’s dreaming every day. I’m going to beat his a.”

Talk about potential dates have suggested 17 December – a day before the 2022 World Cup final in Qatar.

Prince Mohammad Abdulaziz, the Saudi minister for sport, said: “We are very interested in the fight for the undisputed heavyweight title. We are looking to do that in the city of Riyadh.”

Despite being technically retired, Fury still holds the WBC world title and he has been given a deadline of August 26 to vacate the belt or come out of retirement.

Offer Of The Day

888Sport: Deposit min £/$/€10 using promo code 888ODDS • Bet up to £/$/€5 on your selection at normal odds in the regular market • If your selection wins, we’ll pay you out at the normal price and any extra winnings from the advertised enhanced price will be paid to you in Free Bets • Free Bets are granted within 72 hours and expire after 7 days • Free Bet stakes are not included in returns • Deposit balance is available for withdrawal at any time • Restrictions apply to withdrawals, payment methods and countries & Full T&C’s apply 18+ begambleaware.org 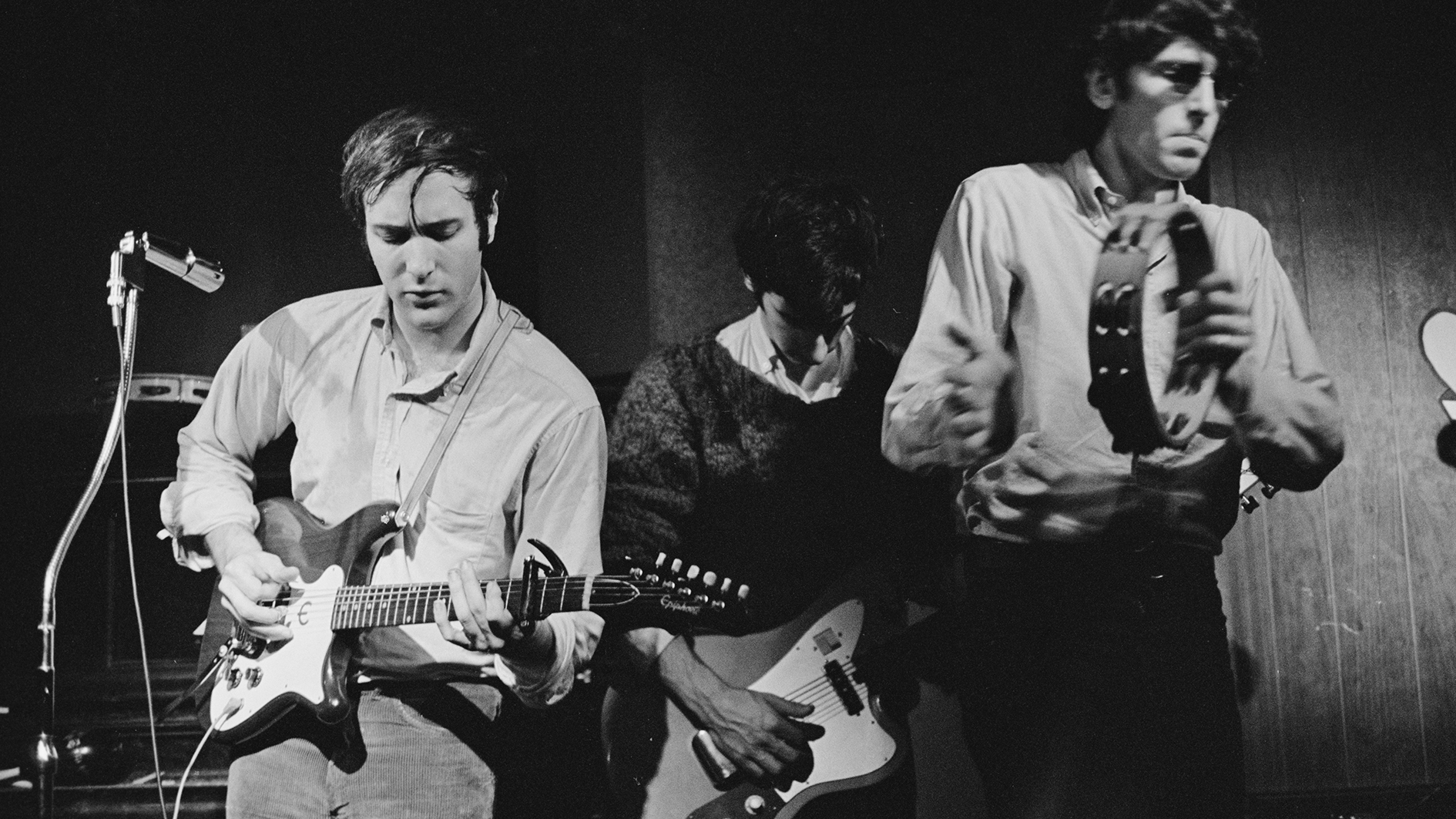 AUD/USD plummets below 0.6600 as mood dampened, buoyant US Dollar 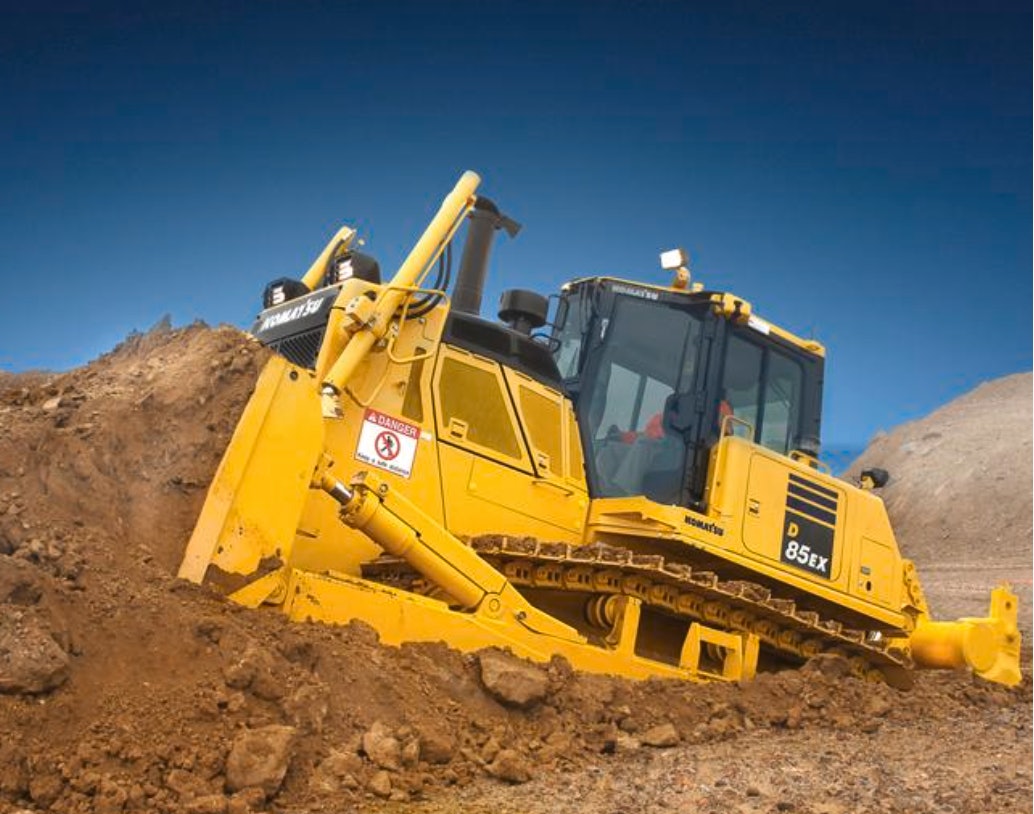 Komatsu D85EX-18: The Large Dozer with the Highest Retained Value for 2022 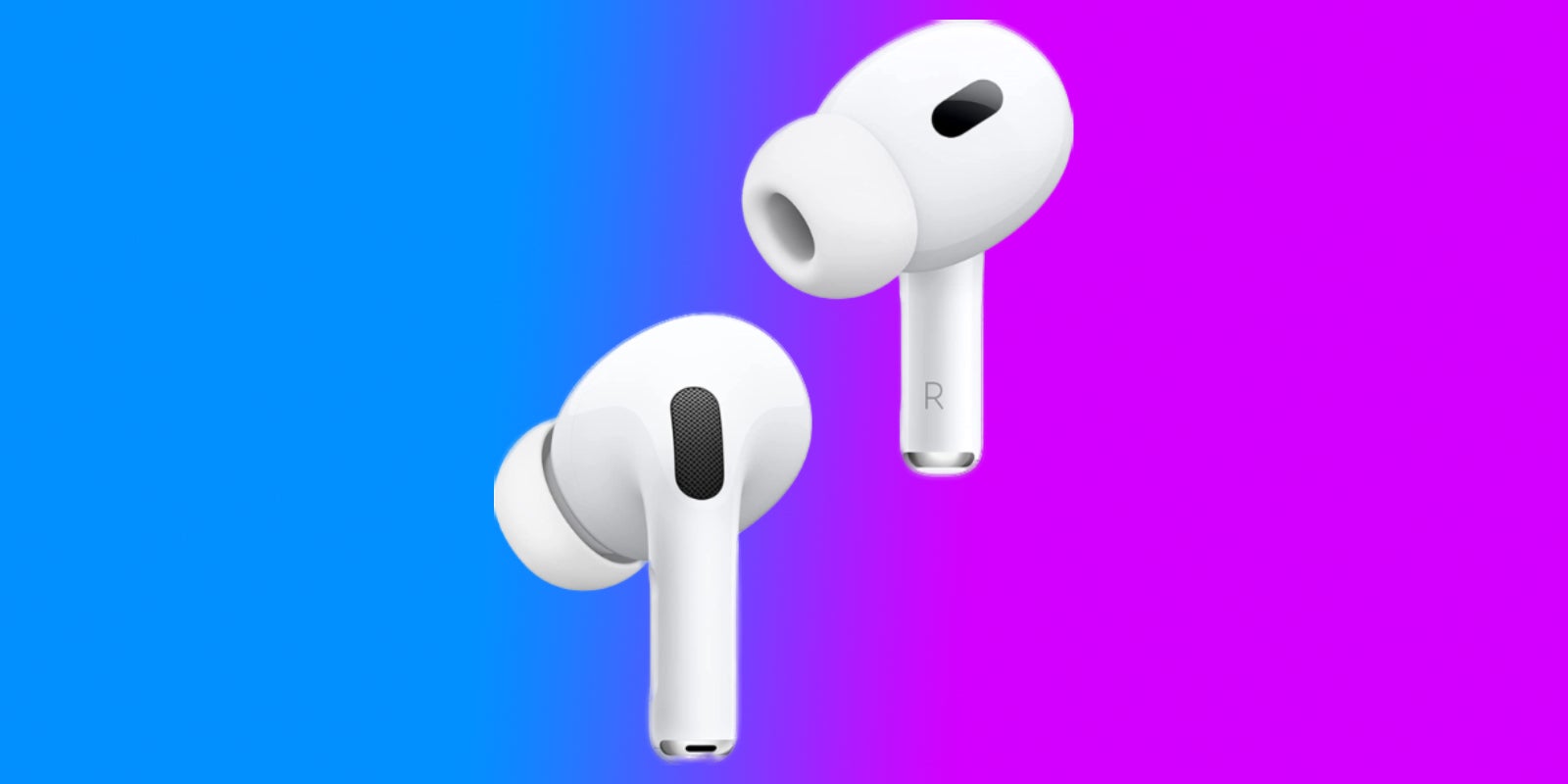 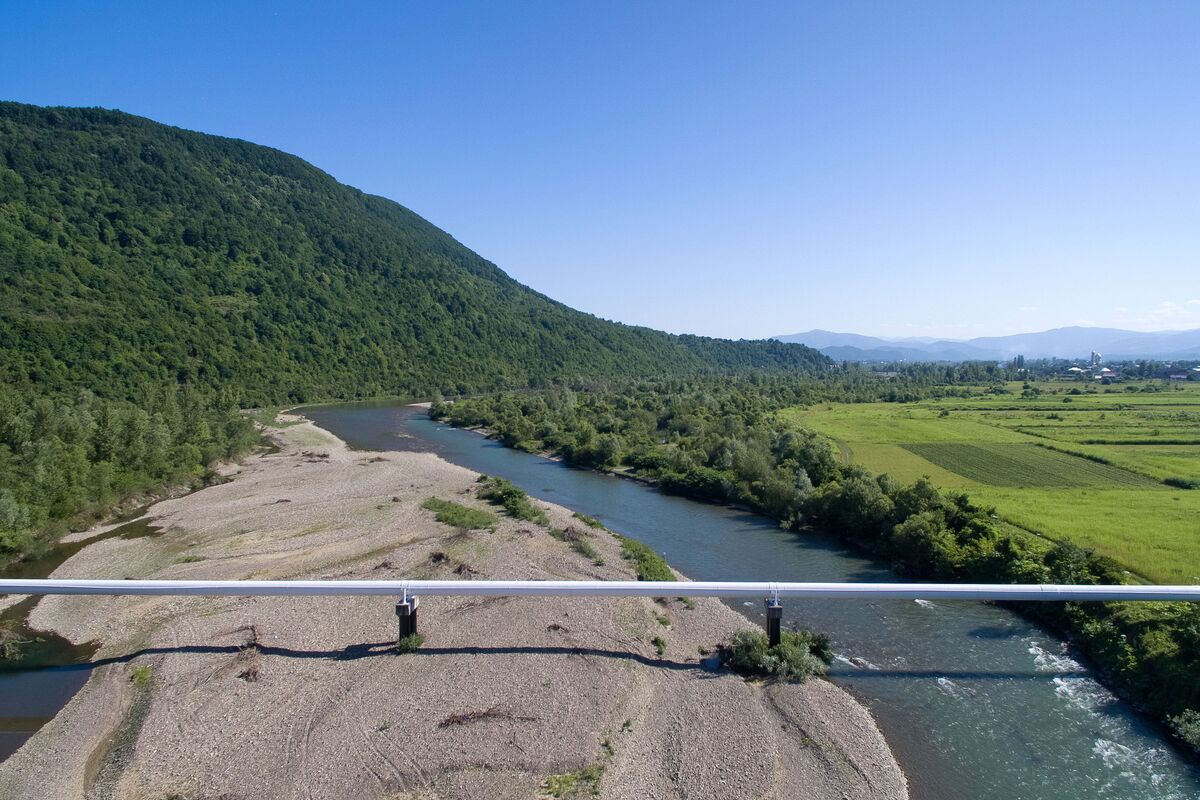