A GRANDMOTHER is so skint she’ll have to buy her family’s Christmas presents from Poundland as she’s already having to go without electricity.

Marianne Kiely, 59, says the cost-of-living crisis has hit her so hard she also can’t afford to turn her heating on and is forced to rely on her local food bank for meals.

And the West Midlands‘ nan is terrified of what winter will bring – she already knows she’ll have no option other than to do her Christmas shopping on the cheap.

Marianne told Birmingham Live: “We’re having to keep the heating off. We’ve got no choice.

“I’m putting extra clothing on, to be honest. A couple of times already we have had to go without any electricity.”

“I’ll make sure the children have got presents. But it will be Poundland things, it won’t be anything expensive as everything costs too much.” 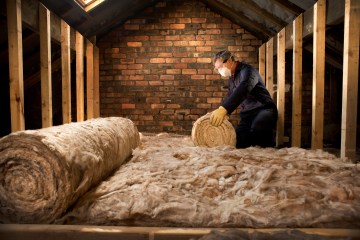 But, Marianne fears more than just Christmas and making sure she’s able to treat her grandchildren – she’s worried about bills.

The 59-year-old had to quit work because she suffers from arthritis – and the cold is making her pain worse.

But, she has no choice but to live without heating as long as possible.

Marianne lives on Universal Credit and stays with her daughter who has epilepsy.

She said she has applied for Personal Independence Payments (PIP) but has not had any luck yet.

READ:  ‘I’m never going to box again’ – Shannon Courtenay feared her boxing career was over as she credits Celebrity SAS show for changing her outlook on life ahead of return to the ring

Marianne, who has also been forced to use a local foodbank to get by, says she’s terrified things will get worse over the coming months.

But, she’s doing everything she can to keep costs down.

Marianne said: “I’m turning everything off.

“Even the washing, I’m letting it build up a bit more to save on electric and do it all in one go.

“I’m absolutely scared by how high everything is going to go. I don’t know how I’m going to manage.

“I know the Government has helped with one-off payments but that’s not going to go far in the long run. It’s a scary situation.”

Many UK households are struggling, but there are plenty of schemes to help people with bills – including one off payments and regular instalments.

There are also energy grants available worth up to £1,500.

British Gas has confirmed that it would pay its most vulnerable customers grants worth £750 to help with sky-high bills.

The British Gas Energy Trust has previously paid struggling households up to £1,500 – and you don’t need to be a British Gas customer to apply for this help.

Ask your supplier what’s on offer and how to apply, or check here: 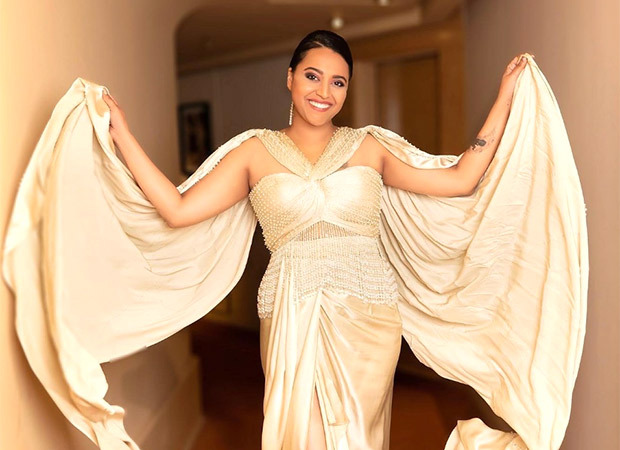 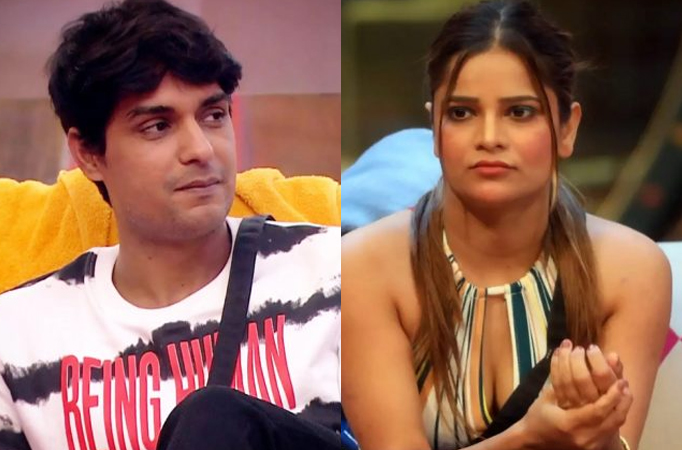 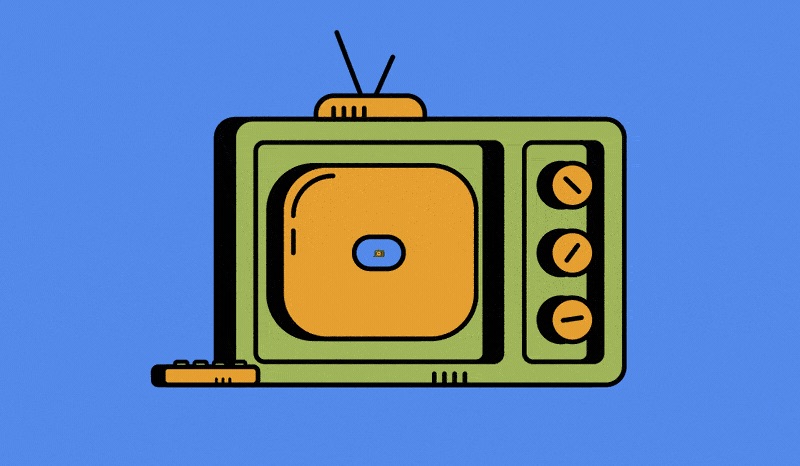 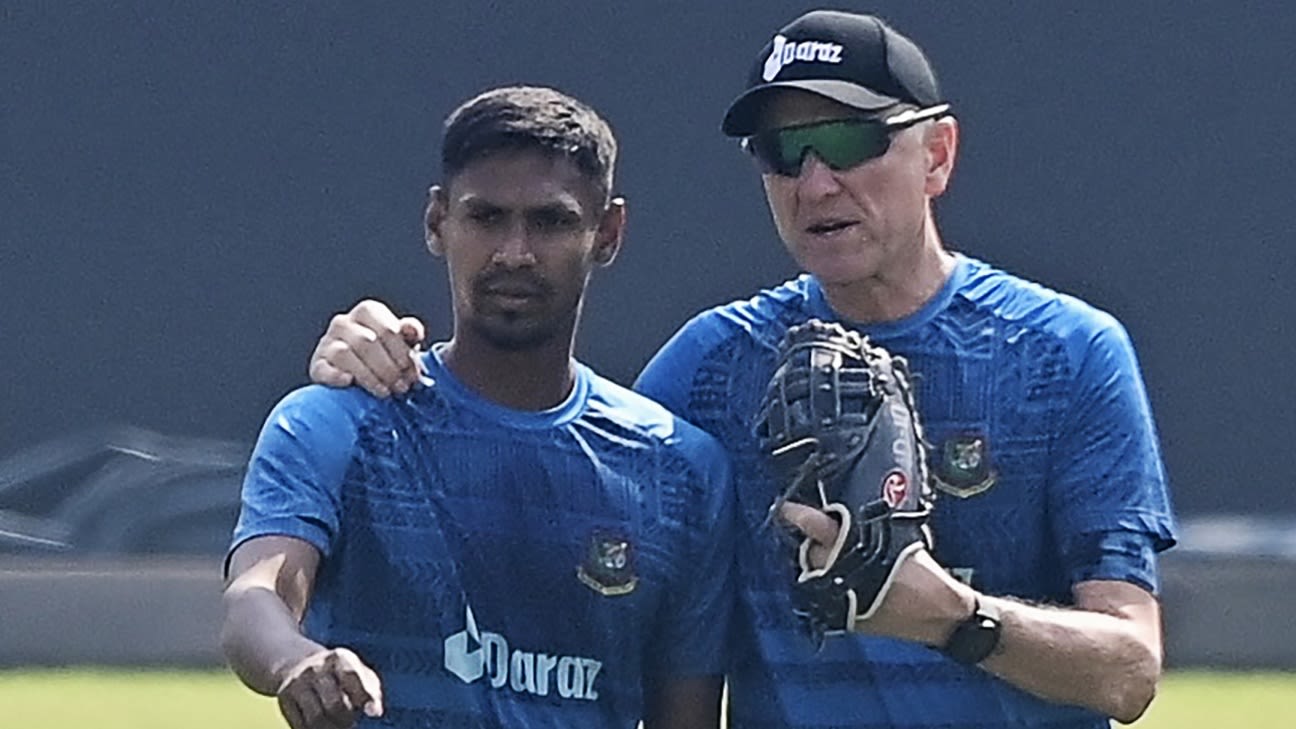 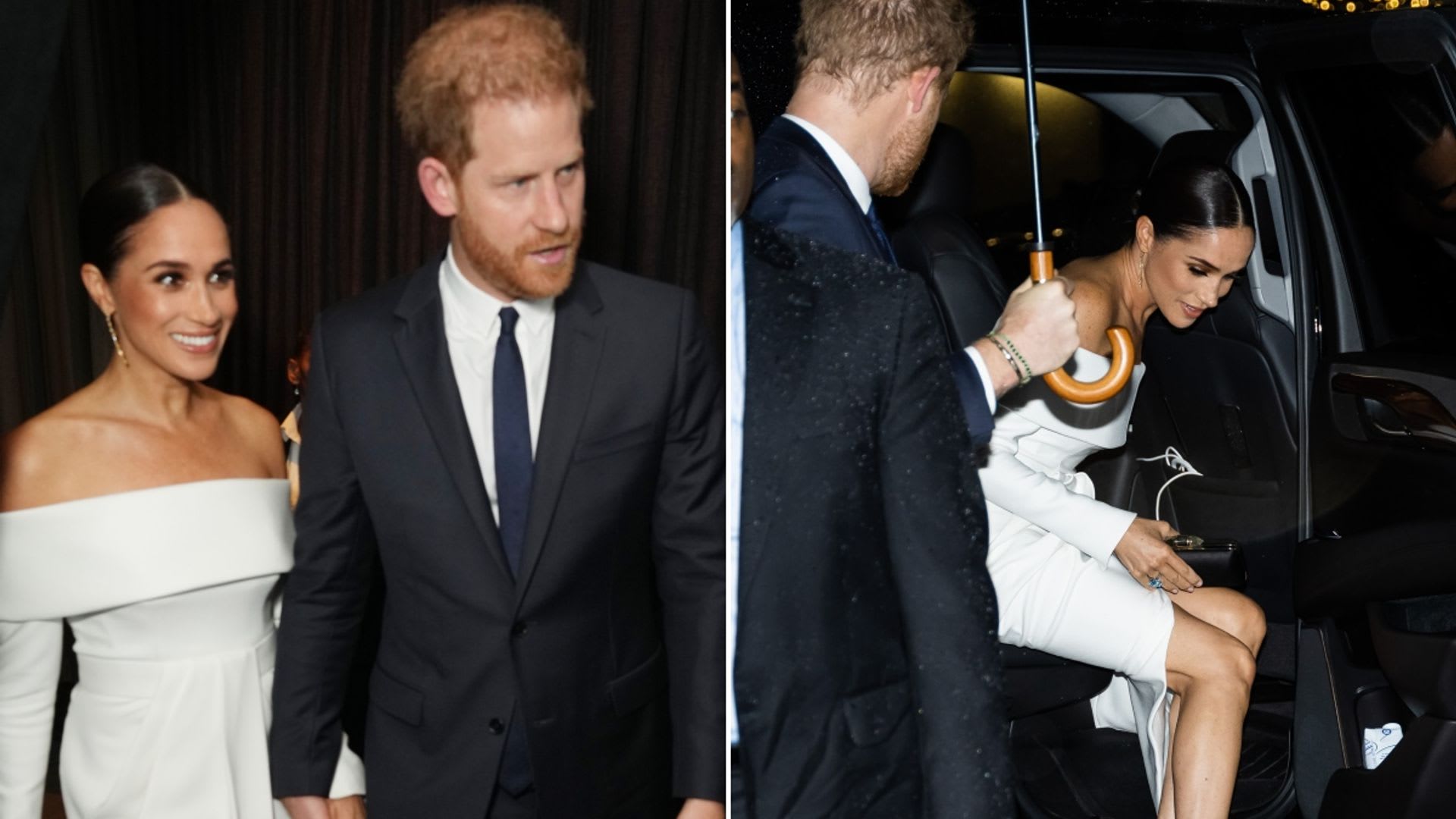 Presidents Must Have Courage To Reshuffle Their Ministers 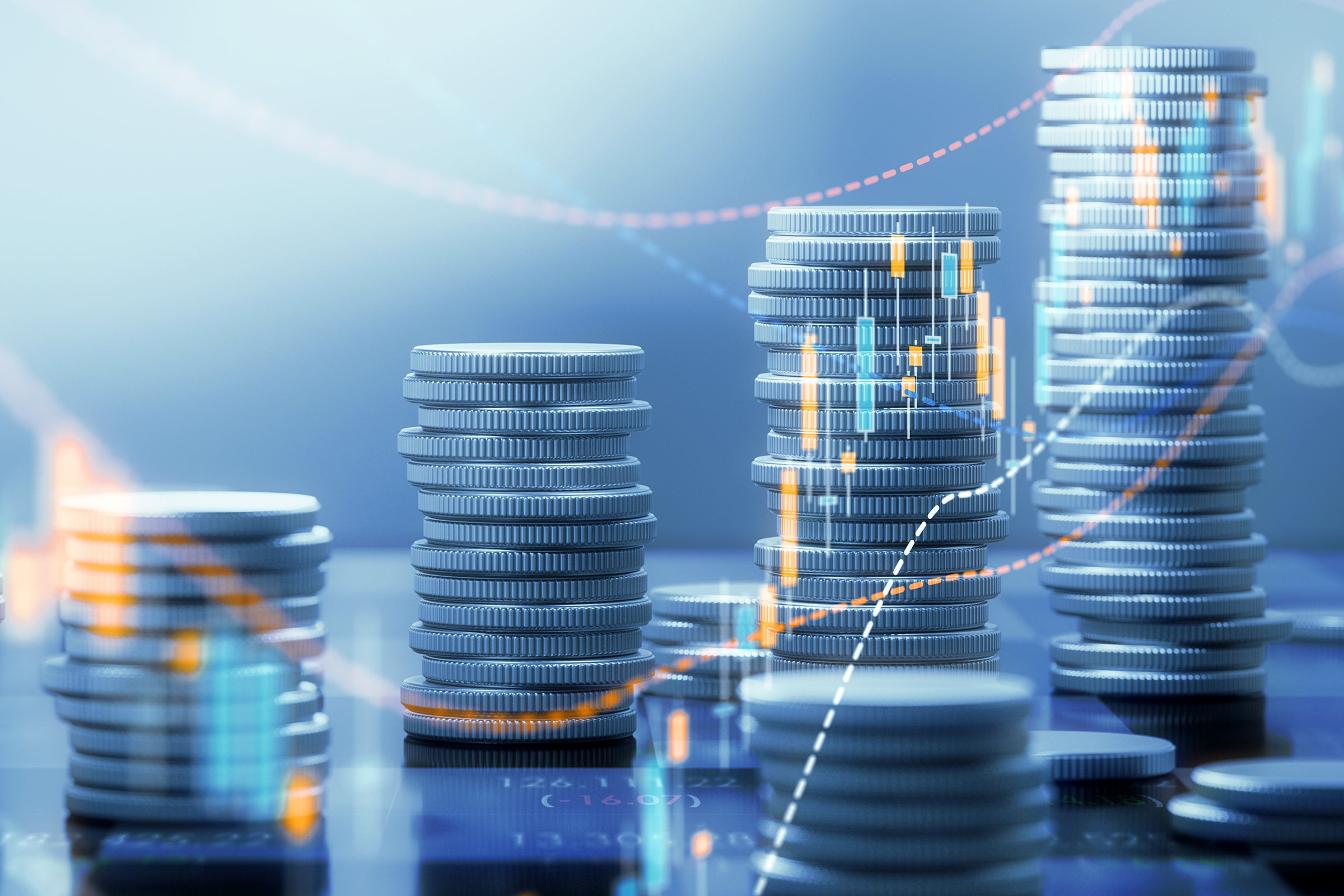 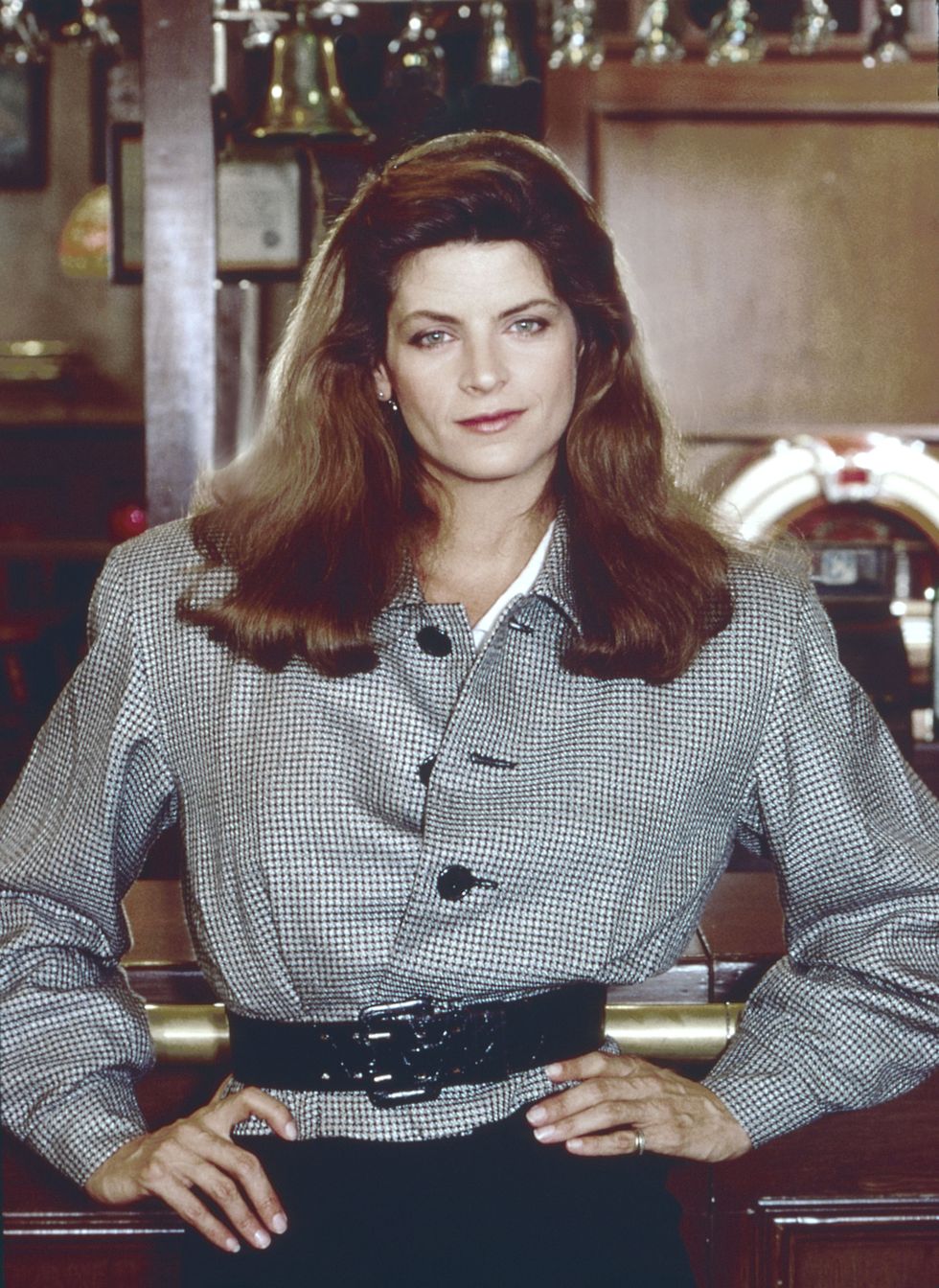