That’s after the Spanish striker suffered a devastating ankle injury this week.

Williams, 28, has long been regarded as an Athletic Bilbao legend after joining the club in 2012.

But he further endeared himself to fans when he smashed the record for the most consecutive Spanish league appearances in October 2021.

The fact that the previous record of 202 belonged to Juanan Larranaga of fierce Basque rivals Real Sociedad made Williams even more popular with Bilbao supporters.

And the one-time Spain international continued to rack up the games as he made it SIX YEARS without missing a league match in April.

Williams reached 263 LaLiga games straight when he started for Bilbao in Monday’s 4-0 win at Cadiz.

The former Manchester United target, who has also been linked with a Premier League move to Liverpool, opened the scoring after 24 minutes.

But disaster struck later on when he went down injured and was forced to come off.

Bilbao have now confirmed that Williams has suffered a sprained ankle ligament.

And if the damage is significant, he could be sidelined for several months.

It brings Williams’ record run in the side to a staggering halt.

But with his contract running until 2028, he has plenty of time to make another attempt and break his own incredible record.

READ:  Lucinda Williams announces new Memoir “Don’t Tell Anybody The Secrets I Told You” due out in April 2023

Williams has made a total of 343 appearances for Bilbao, scoring 74 goals in the process.

He was part of last year’s Spanish Super Cup win, and has also finished as a runner-up in the Copa del Rey twice. 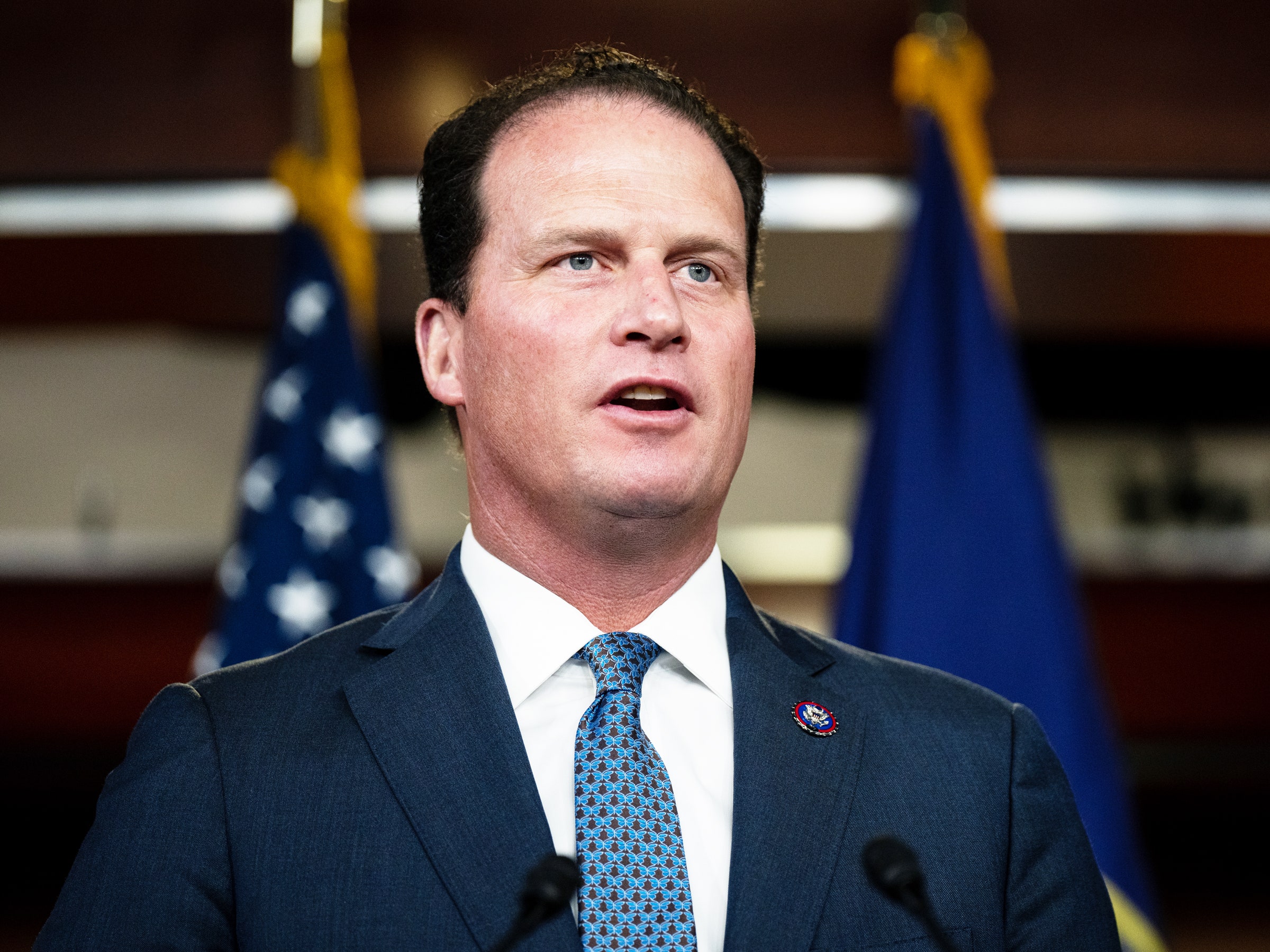 Autonomous Vehicles Join the List of US National Security Threats 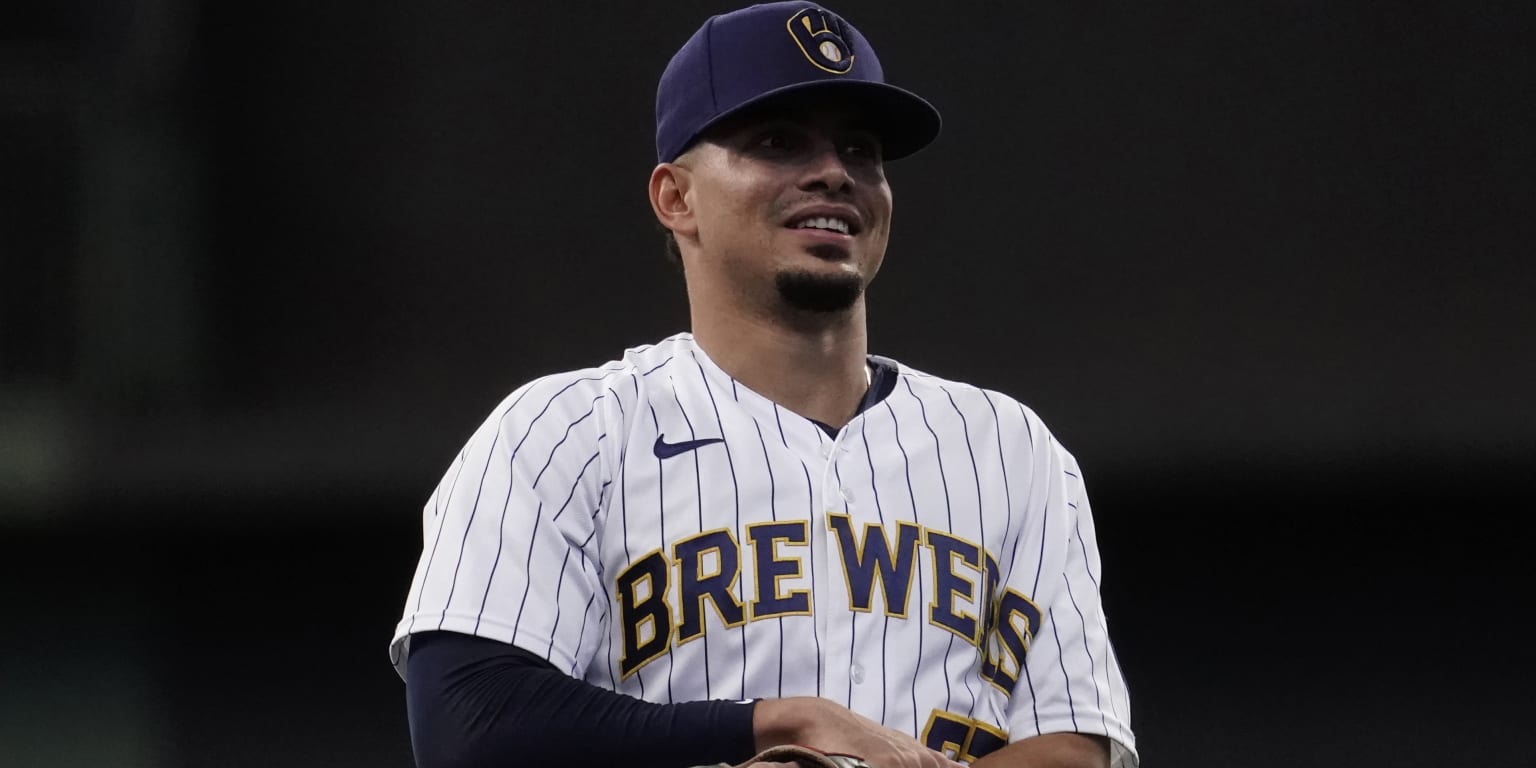 How Adames stays thankful with every social media post 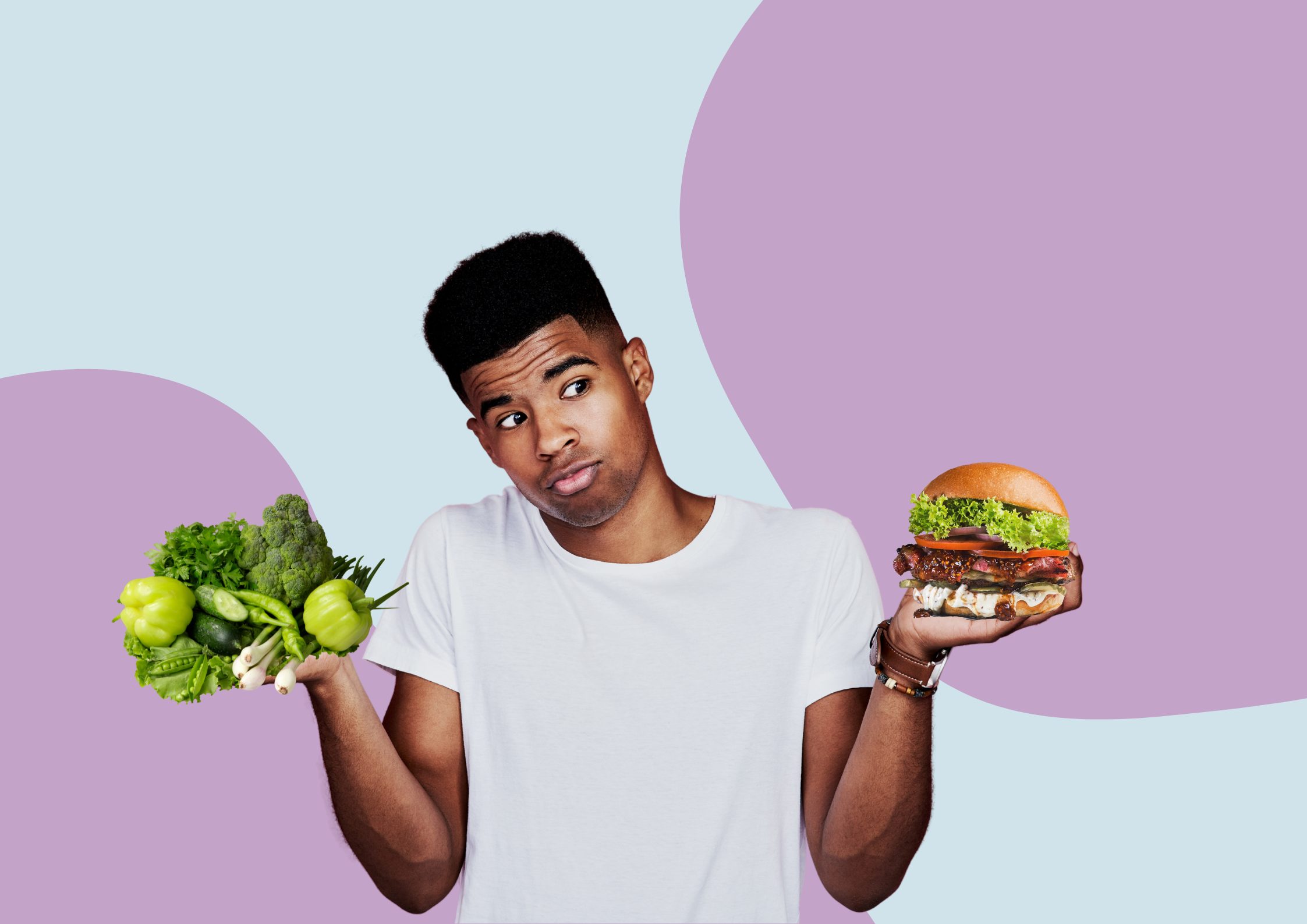 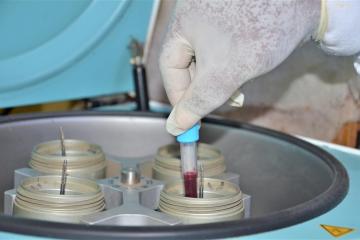 Guarding against antimicrobial resistance in Liberia 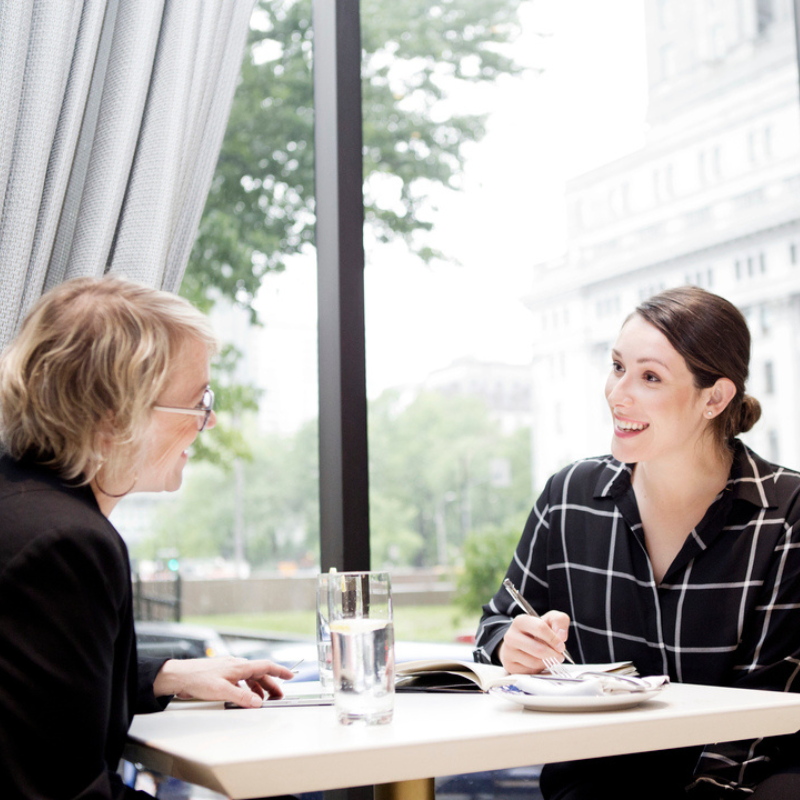 How Richter Is Advising at the Intersection of Business and Family 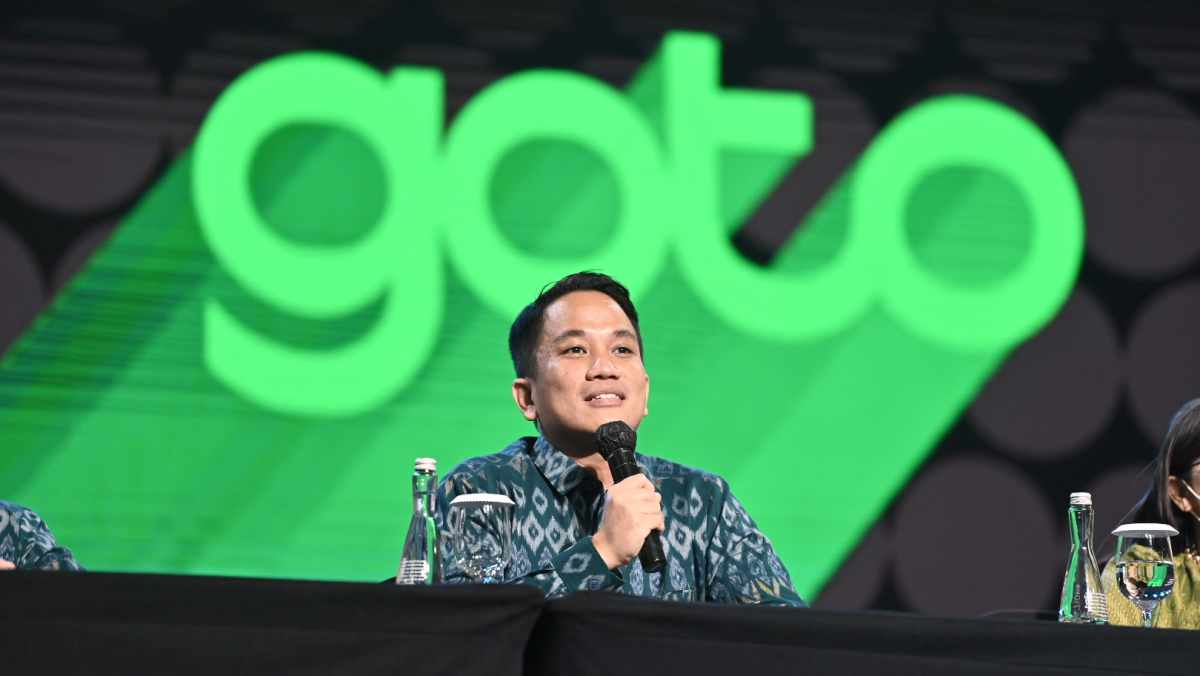 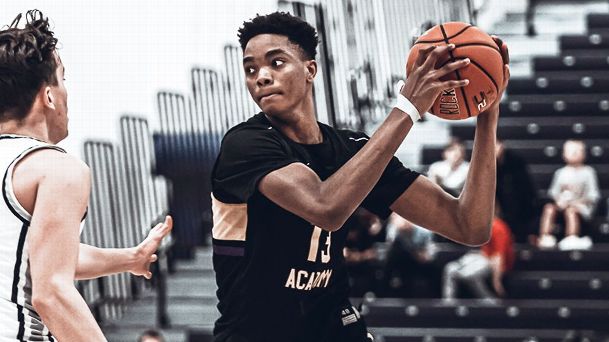 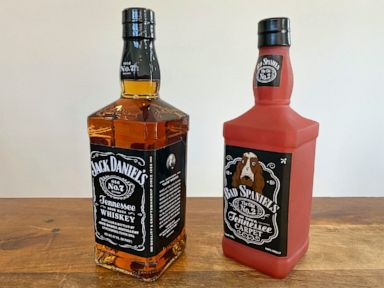