This year will see nine races plus Indy 500 qualifying on network programing but this morning’s announcement by IndyCar and NBC revealed that the new multi-year agreement will see the network broadcast jump to 13 races, two more rounds in the likely 17-race schedule will be shown on the cable USA Network, while two will be streaming only on Peacock.

“Again, the network increase provides for certain increases in the eyes of the audience that will watch us online, and NBC’s commitment through Peacock will help us grow a younger fan base going forward which we think is important.

“And we’ll have more in-car cameras on our app, which is maybe the most appreciated feature on the app, and subject to our ability to deliver the needed level of connectivity, on the IndyCar Series app at our races, a fan will be able to watch the race on the smartphone in their hand while watching the action on the track.”

Said Miller: “NBC Universal and Comcast by extension are putting a huge bet on Peacock and we are putting all our premium partnerships there.

“People can watch IndyCar racing anywhere they are. They don’t have to be at home in front of a television. They can take it with them on a road and they will have access to it any place they can get a signal on a phone, an iPad, a laptop or if they are watching on a connected TV.

“Our feeling is we have just broadened the reach dramatically of IndyCar by doing that.”

Miles said he was committed to ensuring IndyCar took advantage of the marketing potential promised by an increased audience, and said the news of the deal had been received favorably by team owners.

He said: “We are going to double down on our efforts with NBC to exploit the opportunity presented commercially by more people watching more of our racing. I hope to bring more consumer-oriented advertisers into the sport, which I think helps fuel our growth…

“Earlier this morning we distributed the release and as we are wont to do, had a conference call with Jon and myself and all the team owners to talk about the details. You know, sometimes you get a lot of questions when there’s concern and you get more silence when everybody’s on board; the latter was sort of the case here, but immediately my in-box blew up with really congratulatory notes from the team owners…

“Of course they want to know which races will be on network, and our answer to that question is, more of them obviously, and which will depend on the schedule in part. There’s a number of considerations. But we look at the windows that NBC has available, whether those windows work for a particular race, what the competitive programming and other sports might be at the same time, and then make those decisions…

“I think we’ll probably announce the schedule with many of those dynamics in mind late summer.”

Although Miles said that “it’s important that we are able to announce that NBC Universal’s Spanish language sports platform Telemundo Deportes will air the first race of the championship each year, the Indy 500 and the finale, and maybe some day even more” he said there were no plans in the works for a race in Mexico.

“We do think there is increased interest but at this point we are not looking to expand into México,” said Miles. “If the right opportunity surfaced, we’d certainly have to take a look but right now our focus, as you know, is really U.S.

“Sometimes we say North America because of the time zone benefit, and obviously we are in Toronto. But no, we don’t have any current discussions going on related to a race in Mexico.”

Regarding a 17-race schedule – this year’s is 16 only because Toronto was canned due to COVID-caused travel restrictions – Miles said: “We like the number, NBC likes the number.

“If there was a compelling reason to look at 18, we might do that. If somehow 16 was even stronger we might look at that, but as Roger Penske has said, we like continuity in the schedule. Doesn’t mean we are oblivious to improvement opportunities, but 17 has served the teams and the series, and so that’s the number going forward today.”

Miller said that it was no coincidence that the season’s highest viewership figures, outside the Indy 500, came in three races that began at 12 noon.

READ:  Boehly told his operation at Chelsea is ‘worse than Man Utd under Woodward’ as Felix is slammed

“We have found scheduling to be very important in terms of maximizing ratings,” he commented, “and a great example of that is what we have done with the Premier League and soccer. We are on Saturday mornings and early Saturday; we found an audience for that.

“We moved our Notre Dame games from 3: 35 kickoffs to 2: 35 kickoffs, so we were able to bridge all the other college football that’s out there.

“So clearly we found an opportunity with some of those earlier IndyCar windows, and it’s worked out very well for us, so we will continue to look at those opportunities, and a lot of it has to do with the other programming we have on those weeks.” 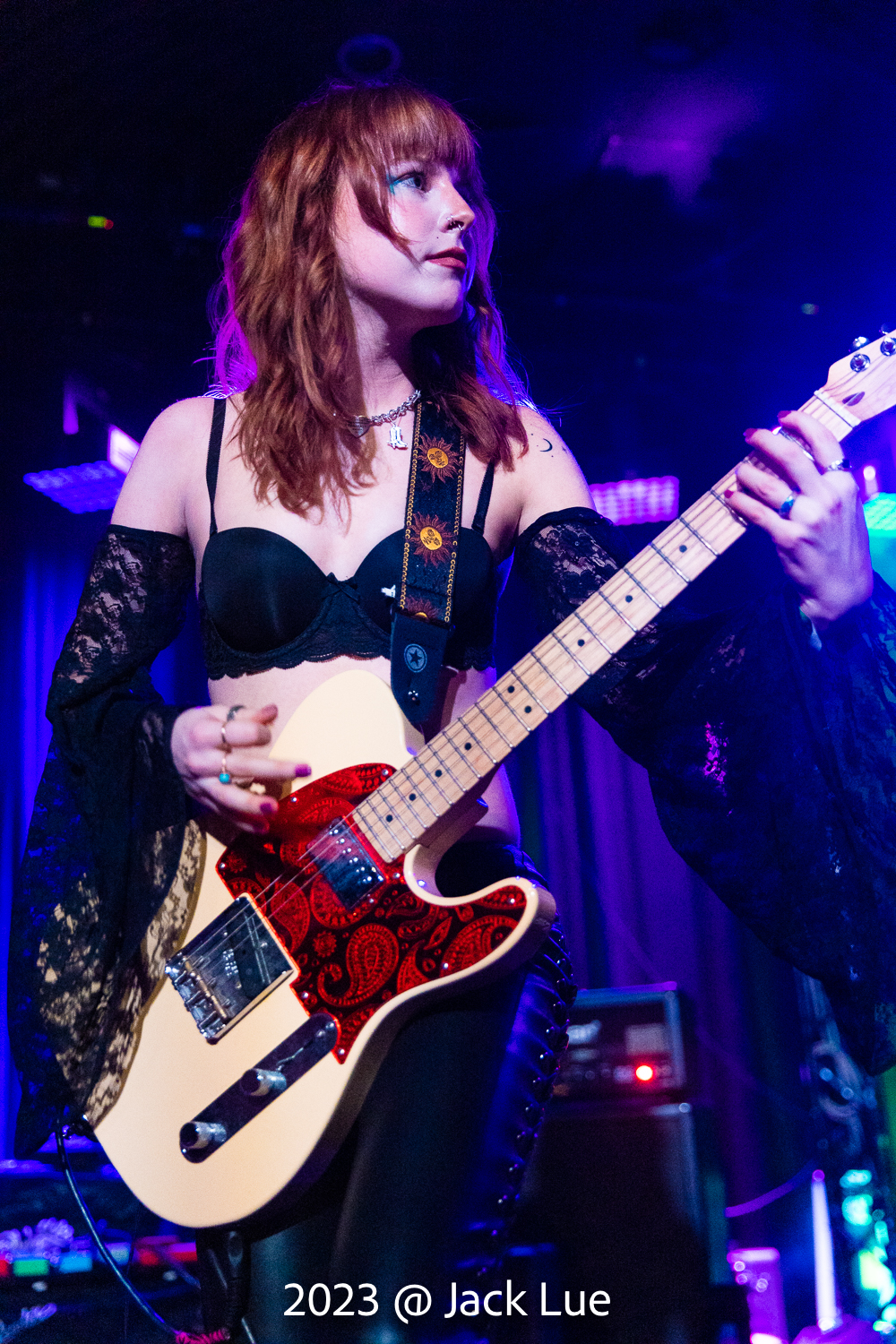