VEXAS syndrome, a newly discovered inflammatory disease that has rheumatologic and hematologic features caused by mutations in the UBA1 gene, may be as common as Behcet’s disease or myelodysplastic syndrome (MDS), researchers reported.

In an analysis of genetic data from more than 163,000 people in a large health system, 12 were found to have UBA1 mutations, and all had clinical symptoms consistent with VEXAS syndrome, noted David Beck, MD, PhD, of the Center for Human Genetics and Genomics at NYU Grossman School of Medicine in New York City, and colleagues in JAMA.

“I believe the vast majority of VEXAS syndrome patients are still not being diagnosed,” Beck told MedPage Today in an email. “VEXAS syndrome is a severe disease, which is far more common than we previously realized, has a wide range of symptoms, and is being missed by physicians.”

Physicians should think about testing for VEXAS syndrome “in people over the age of 50 with a combination of unexplained rheumatologic, hematologic, dermatologic, and pulmonary symptoms,” he added.

Beck and colleagues, as part of a large collaborative group at the NIH, first identified VEXAS — named for its biological characteristics: vacuoles, E1-ubiquitin-activating enzyme, X-linked, autoinflammatory, somatic — syndrome in a December 2020 report in the New England Journal of Medicine. Among 25 men with inflammatory and/or hematologic symptoms, they discovered somatic mutations in UBA1, the major E1 enzyme that initiates ubiquitylation, a key process in protein regulation.

“I initially identified UBA1 mutations as disease-causing by searching for shared genetic mutations in undiagnosed patients using a genotype-first strategy, which did not focus on any specific clinical features,” Beck said. “We ended up finding that patients with UBA1 mutations had overlapping clinical inflammatory and hematologic symptoms and … have continued to identify patients with similar clinical manifestations.”

Patients with VEXAS syndrome suffer unexplained fevers and low blood oxygen levels, and about half will die within 5 years of diagnosis, the researchers said. It predominantly affects men because of the gene’s location on the X chromosome.

To get a better understanding of how prevalent the syndrome might be, Beck and colleagues conducted a retrospective observational study using data from 163,096 mostly white men and women in Pennsylvania who had genetic screening as part of the Geisinger MyCode Community Health Initiative, which has been collecting data for more than 25 years.

For those with UBA1 mutations, the researchers reviewed all available medical record data, with a median of 12 years of data. They were deemed to have VEXAS syndrome if they had clinical features in two different organ systems known to be associated with VEXAS, along with lab abnormalities such as anemia and thrombocytopenia.

Overall, 11 patients had somatic variants at known pathogenic UBA1 positions, and one other patient had a highly suspicious mutation that was previously unidentified. All 12 patients — 10 men and 2 women — had clinical manifestations that were consistent with VEXAS syndrome, the researchers reported. All patients also had anemia, which was mostly macrocytic with concomitant thrombocytopenia.

Beck and colleagues noted that by those figures, VEXAS syndrome may be more common than other similar conditions, including most vasculitides such as granulomatosis with polyangiitis (about 1/18,000) and polyarteritis nodosa (about 1/33,000).

READ:  The 13 Best Weighted Vests for Any Type of Workout

Nonetheless, they noted, “UBA1 is still not routinely offered on standard workup for myeloid neoplasms or immune dysregulation diagnostic panels.”

Beck said physicians “should look out for patients, primarily male, but also females, with unexplained inflammation with some combination of hematologic, rheumatologic, pulmonary, and dermatologic clinical manifestations, that either don’t carry a clinical diagnosis or don’t respond to first-line therapies. These patients will also frequently be anemic, have low platelet counts, elevated markers of inflammation in the blood, and be dependent on corticosteroids.”

He added that in many cases, diagnosing the disease “would lead to changes in treatment. We currently know that VEXAS syndrome can be partially controlled by multiple different anti-cytokine therapies or biologics. However, in most cases patients still need additional steroids and/or disease-modifying anti-rheumatic drugs. In addition, bone marrow transplantation has shown signs of being a highly effective therapy.”

The study was limited by its single-center regional cohort design; by the potential for missing data; by use of peripheral blood rather than bone marrow for genetic analysis; and because the prevalence may be overestimated if any highly suspicious variants are not validated as causal in other studies.

Support for MyCode enrollment and exome sequencing was provided by the Regeneron Genetics Center.

The researchers reported no financial conflicts of interest. 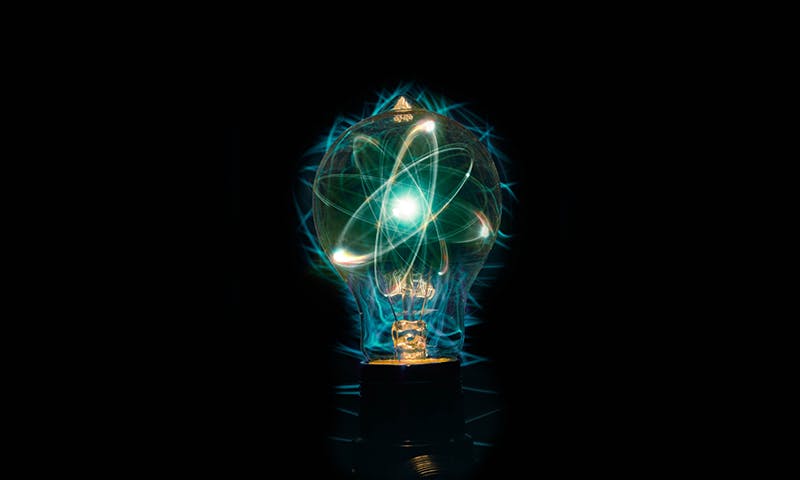 When Will Fusion Energy Light Our Homes?

Inflammatory VEXAS Syndrome May Not Be So Uncommon 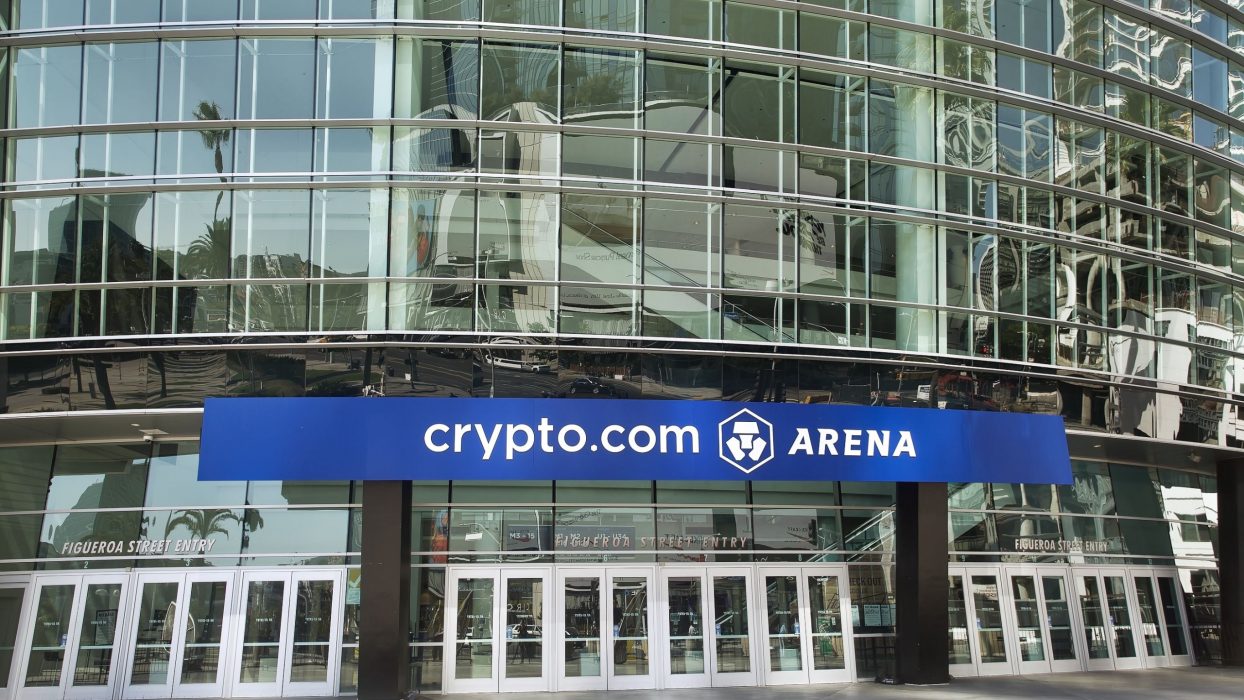 A Preview of Crypto.com’s Reserves Reveals 20% in SHIB Tokens

The Download: some good climate news, and a revolutionary new chip design 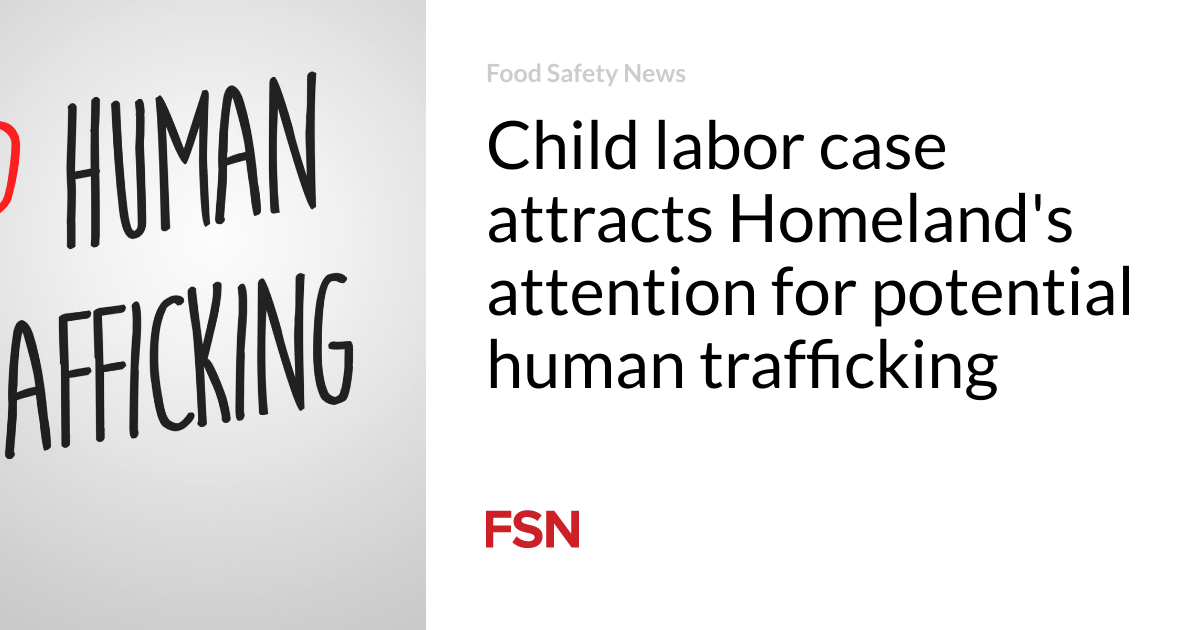 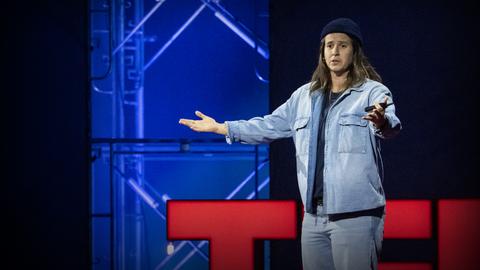 The one question every aspiring leader needs to ask | Constance Hockaday