The investigators in the Chris Watts murder case have spoken publicly for the first time, explaining how Watts finally confessed to killing his wife and two daughters before stashing their bodies in an oil field.

Their speeches, delivered in front of 200 social workers, prosecutors, educators and medical professionals, was their first public comments about the Watts family murders. The intent was to educate professionals how to identify and combat domestic violence in their community.

According to Coder, Watts finally confessed that he killed his family during a six-hour interview after he failed a polygraph test.

“Once his family was found, he confessed to everything,” Coder said. “He knew he had no other choice. He told us what he had done.”

In November 2018 — less than three months after the murders — Watts pleaded guilty in exchange for being spared a possible death sentence.

He was found guilty of nine charges: five counts of first-degree murder, one count of unlawful termination of pregnancy and three counts of tampering with a dead body. He is serving a life sentence at a prison in Wisconsin. He is not eligible for parole.

In a police interview from inside prison, Watts gave chilling details of the murders to Coder and Lee.

He said his wife Shanann “may have been” praying as he strangled her to death inside their bedroom. He said he then drove his wife’s body to his job site, where he buried it in a shallow grave as his daughters waited in the car. Then he smothered both girls.

During the confession, he said that whenever he closes his eyes, he hears his oldest daughter’s final words begging him not to kill her.

“Daddy, no!,” Bella Watts, 4, screamed as her father moved in to smother her with the same blanket he’d used to kill her sister Celeste, 3, moments before.

The chilling confession still sticks with investigators, who referred to the murders as “horrific” and “disgusting.”

“This case shows that domestic violence can happen anywhere,” Lee said. “It affects so many families — and sometimes, the results can be deadly.”

October is Domestic Violence Awareness Month. An estimated 10 million people per year are physically abused by an intimate partner, according to the National Coalition Against Domestic Violence.

If you are experiencing domestic violence, call the National Domestic Violence Hotline at 1-800-799-7233, or go to thehotline.org. All calls are toll-free and confidential. The hotline is available 24/7 in more than 170 languages. 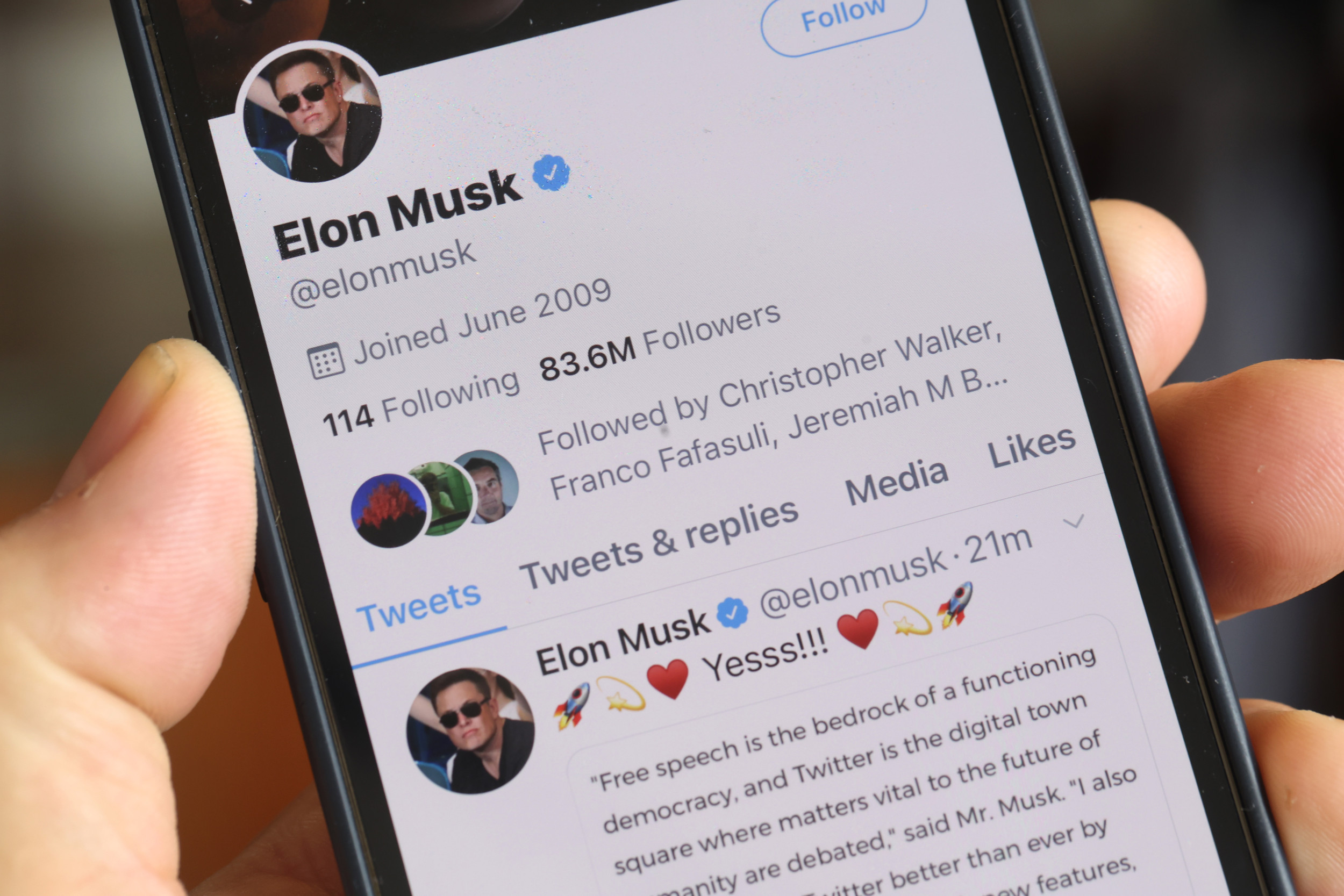