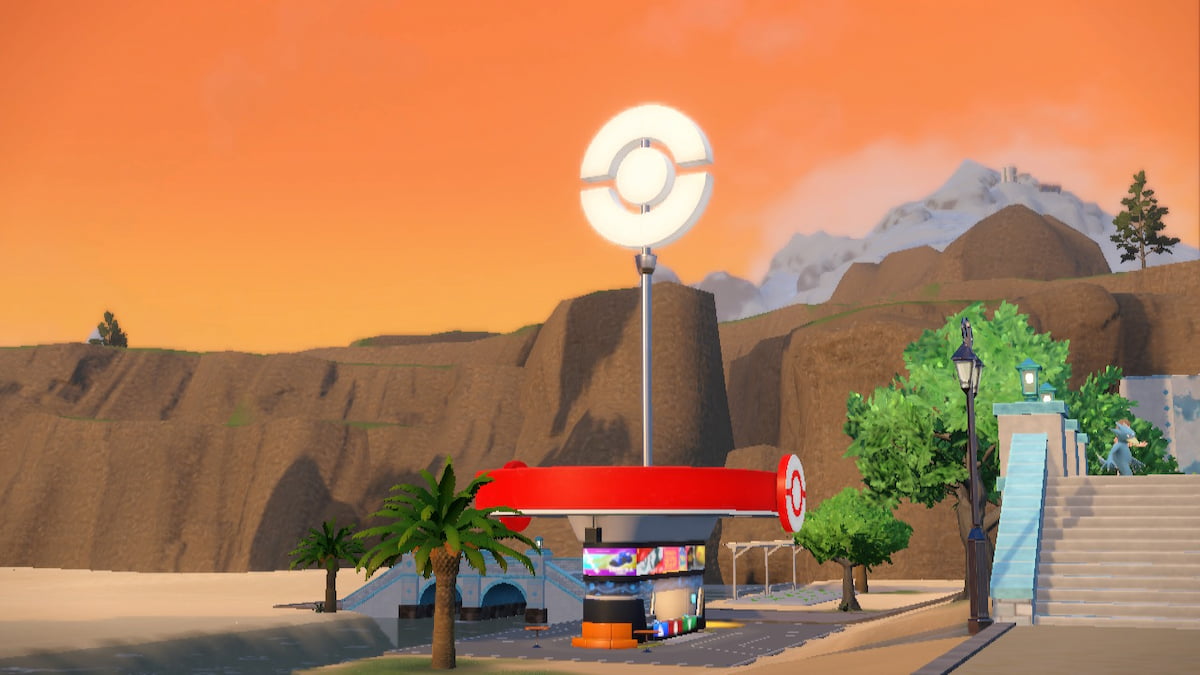 Pokémon games are typically pretty flat when it comes to the world around you. The lands typically have a lot of plains with very few mountains and plenty of barriers to prevent you from falling. Pokémon Scarlet and Violet are filled with mountains and cliffs for you to explore and they appear as early as the start of the game. With so many hills to watch out for, you might be asking yourself, is there fall damage in Pokémon Scarlet and Violet? This guide aims to give you an answer.

Do Pokémon Scarlet and Violet have fall damage?

You never needed to worry about cliffs in previous Pokémon games. There were plenty of barriers to keep your character safe from falling off the edge of a mountain and plummeting to their doom. This all changed when Legends Arceus came out which featured fall damage if you ended up falling too far. We can for sure tell you that the barriers have returned in Pokémon Scarlet and Violet so you don’t need to worry about falling off a cliff any time soon.

When your character gets close to a cliff in Scarlet and Violet, they will perform a small wavy motion to show that you have hit a barrier and can’t progress. This makes it impossible to jump off of a cliff on foot so you don’t need to worry about your character getting hurt and needing to rush to the nearest hospital. You can, however, jump off cliffs whenever you are riding Koraidon or Miraidon, each game’s respective legendary pokémon.

Related: Where to find Flamigo in Pokémon Scarlet and Violet

After completing the tutorial of whichever game you are playing, you will be able to ride Koraidon or Miraidon. When on the back of either pokémon, you get the ability to jump over small hills. You can use this ability to jump off high cliffs to the ground below. Don’t worry, even when jumping off a mountain on the back of a legendary pokémon, your character will remain safe and so will your pokémon. Koraidon and Miraidon have been practicing their safe landing exercises.