The show must go on—but should it?

Last week the Hollywood Foreign Press Association announced that it would move forward with handing out Golden Globe Awards for the films and TV shows of 2021. This news came as a shock to most of the industry after a tumultuous year for the organization, one that resulted in a coalition of P.R. representatives and studios such as Netflix, Amazon, and WarnerMedia announcing they would not work with the group until significant changes were made. NBC, which has aired the Globes since 1996, also announced it would not broadcast the 2022 awards. This all leads to a major and so far unanswered question: What exactly does the HFPA have planned?

“I do understand that they wanted to do something because skipping a year and then trying to return to a show that’s televised seems almost impossible,” said one publicist. “The further away they get from something that looks like what the Globes was, the harder it would be for them to return.”

Since the February Los Angeles Times article that surfaced many of the HFPA’s long-standing problems, including a lack of diversity in its membership and numerous ethical lapses, changes have been made. The group announced new bylaws in August and 21 new members in October, including six Black members. But even with those steps toward change, most awards insiders had assumed that the HFPA would skip any sort of event for the 2021 season.

And yet, on October 15, new president Helen Hoehne and interim CEO Todd Boehly sent out a letter to some publicists announcing their calendar for awards submissions, which was also posted on the HFPA website. Submissions for consideration are due November 15, and nominations will be announced on December 13, with the awards scheduled for January 9, 2022. Unlike some critics groups, the HFPA requires potential nominees to submit themselves for consideration—and it remains unclear how many studios will even be willing to take that step.

“It seems very messy,” one top publicist told Vanity Fair after the news broke. “I think it continues to be complicated.”

And even if there are enough submissions, what will the group do about talent or studios that choose not to submit, which could potentially exclude some of the top films or shows of the year? Or people who might be nominated but don’t necessarily want the honor? “Assuming they’re nominated, will people publicly reject their nominations?” asked a publicist. “And will they consider people who did not want to be submitted?”

READ:  ‘It is not enough’: World leaders react to COP26 climate agreement 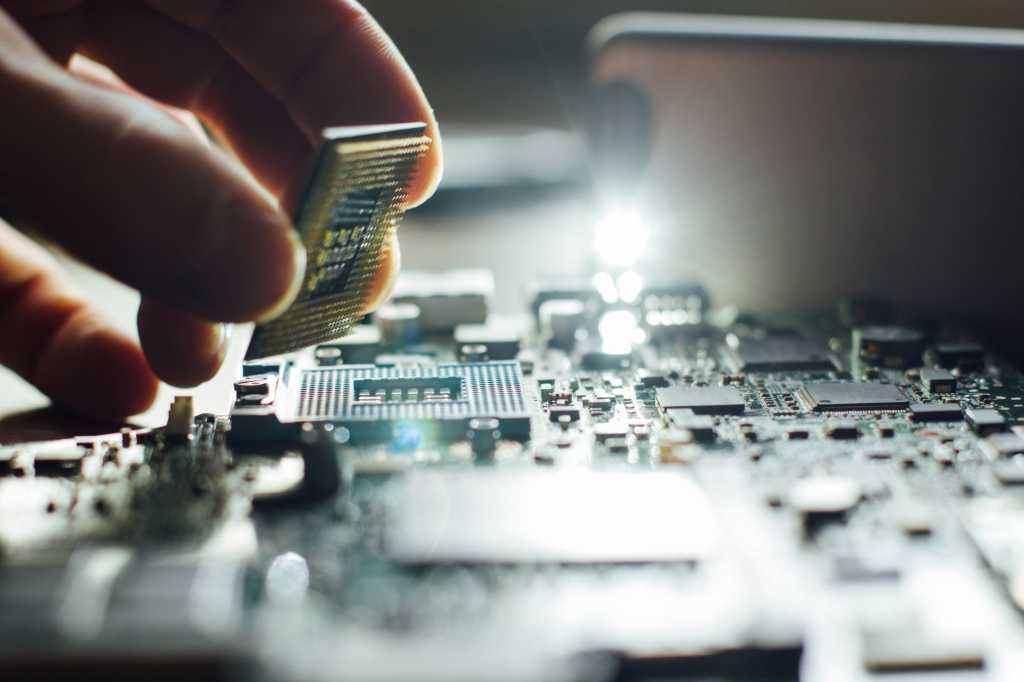 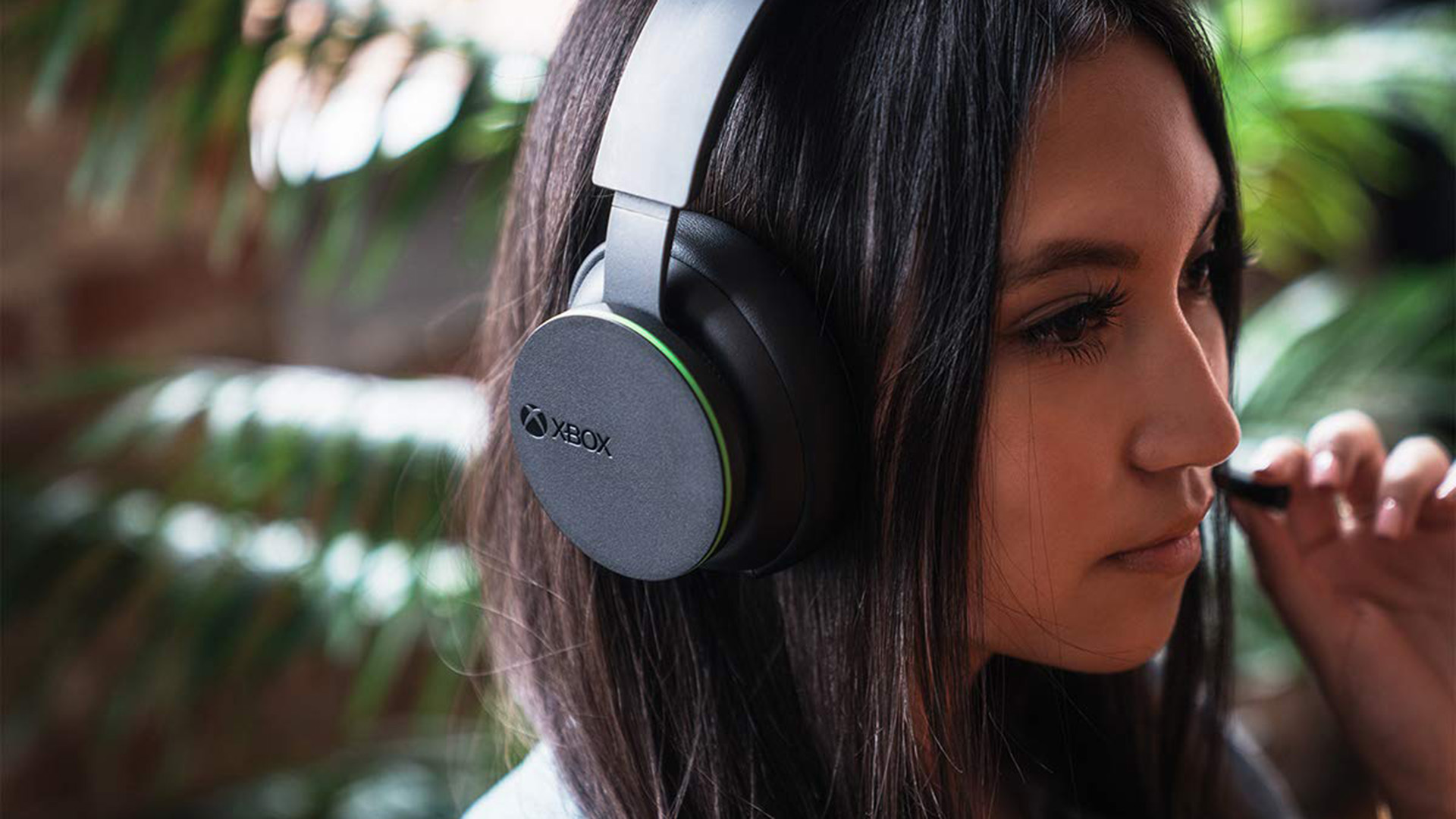 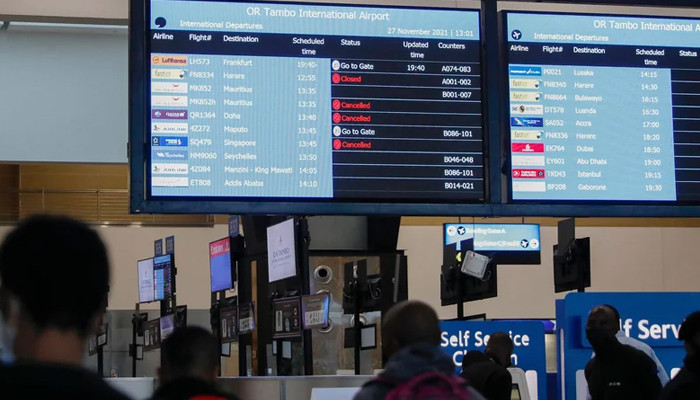 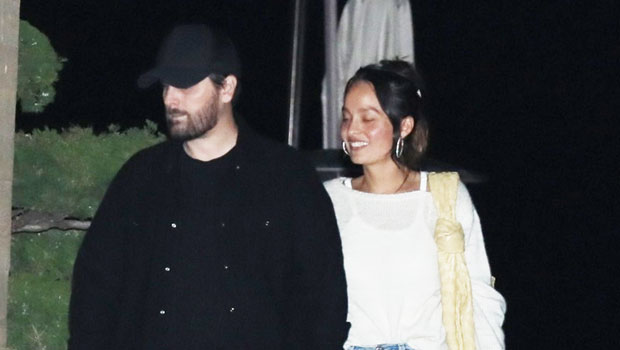