The J. Rockett Uni-Verb is the company’s take on the classic vibe-style chorus/vibrato effect from the 1960s. But that’s not all — you also get a spring reverb tank for adding boing-y goodness to this stompbox’s swirling, Doppler-like ear candy. A built-in loop enables you to place the Uni-Verb’s chorus/vibrato and reverb effects before and after your overdrives, respectively. You can also use the two effects individually or simultaneously, plus you get a generous complement of top-panel controls for dialing in your sound. This effects pedal is much more than a vintage re-creation, as it supplies you with a greater sonic range than its predecessor. And just like the original box, the Uni-Verb runs at 24V. That said, it’s designed to work with modern 9V power supplies. If you want to cop the throbbing, hypnotic vibra-chorus-style effects of yesteryear, the J. Rockett Uni-Verb not only nails them, it takes them to new worlds entirely. 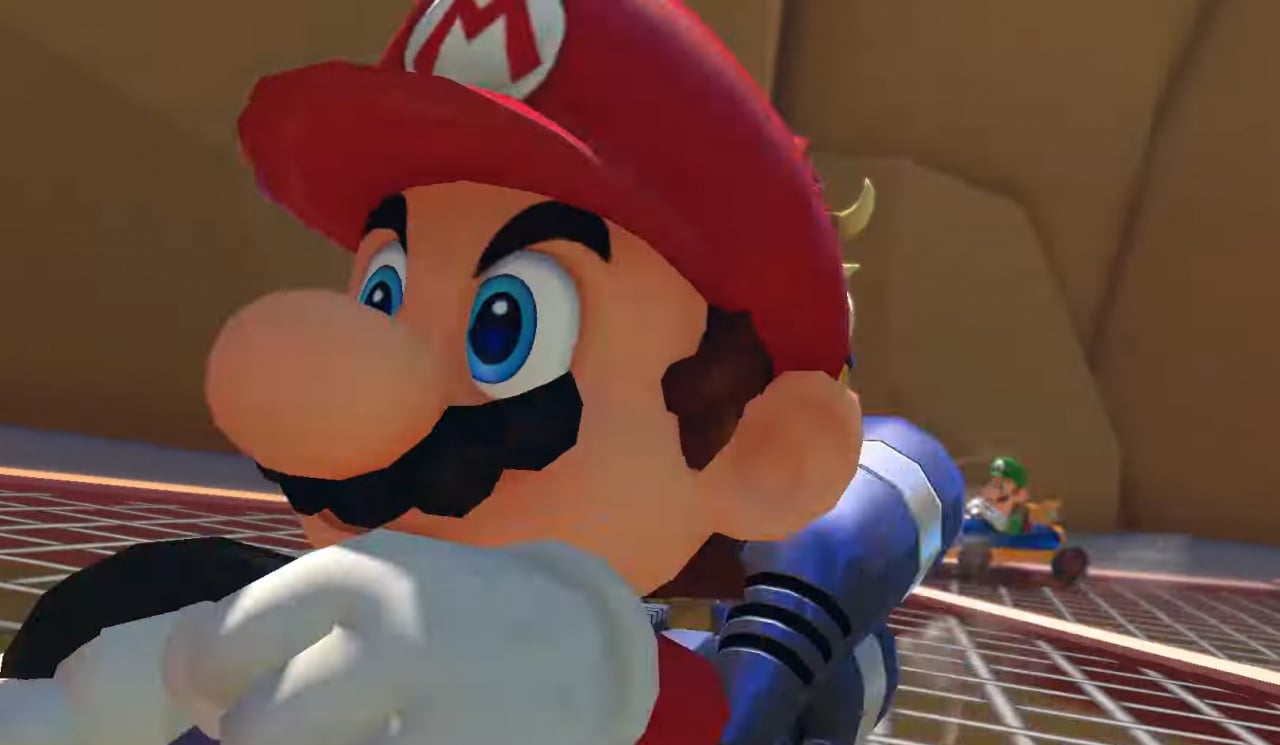 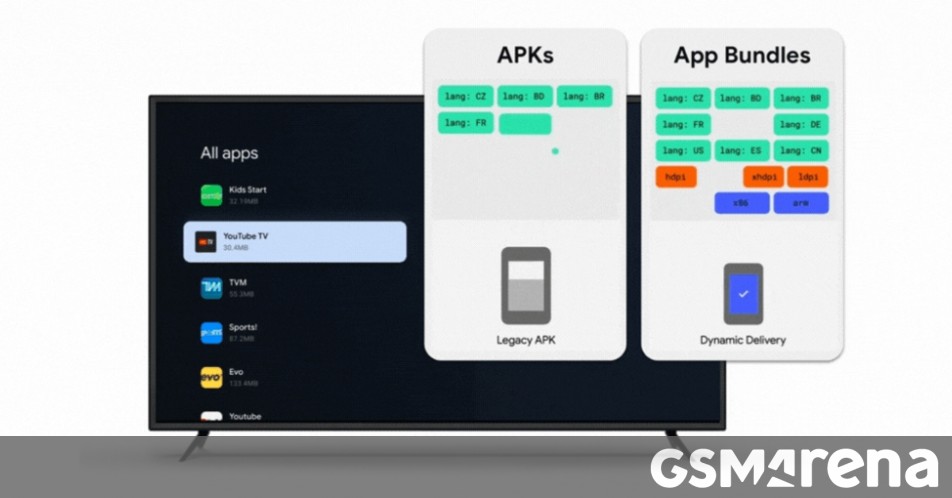 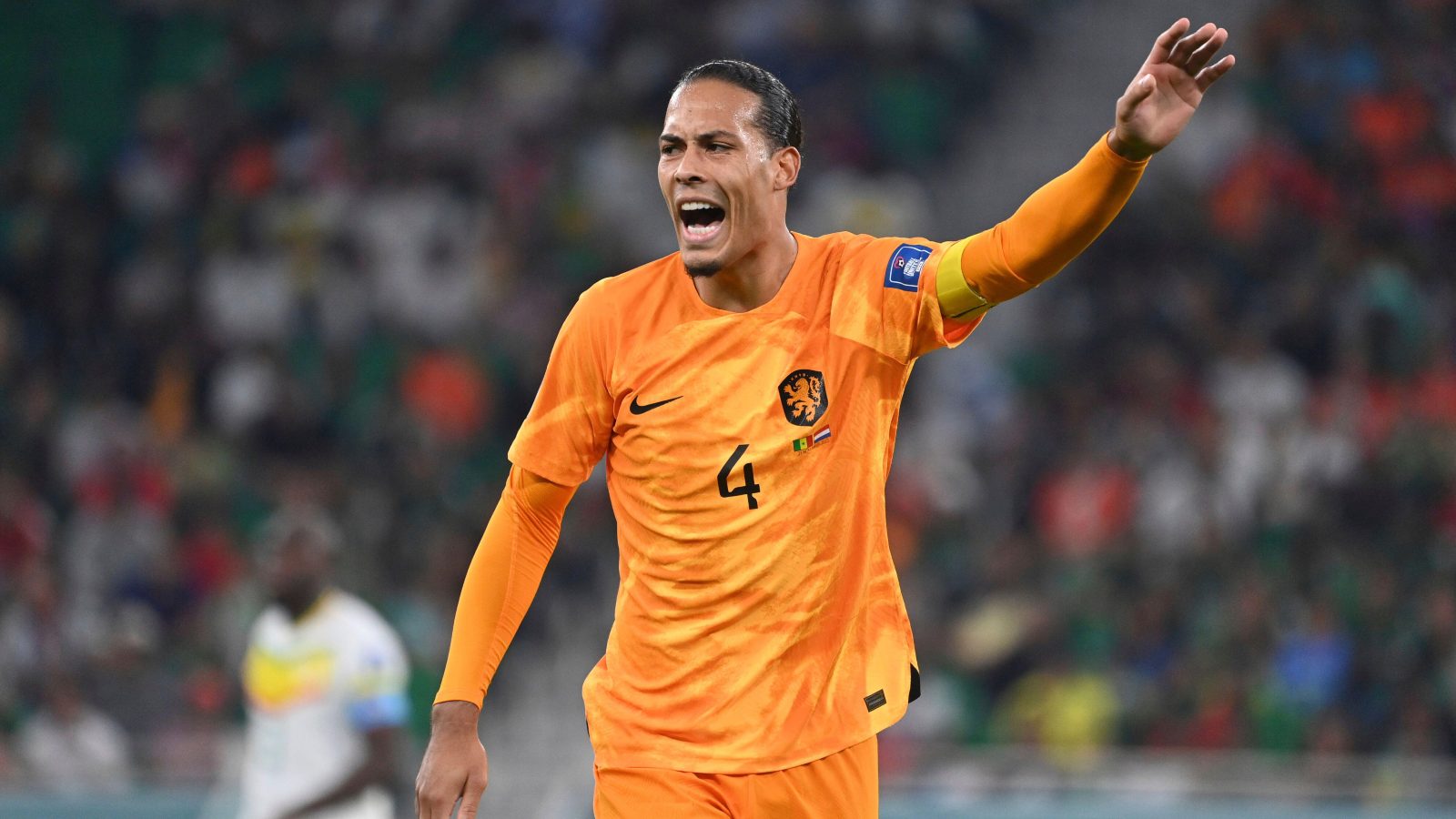 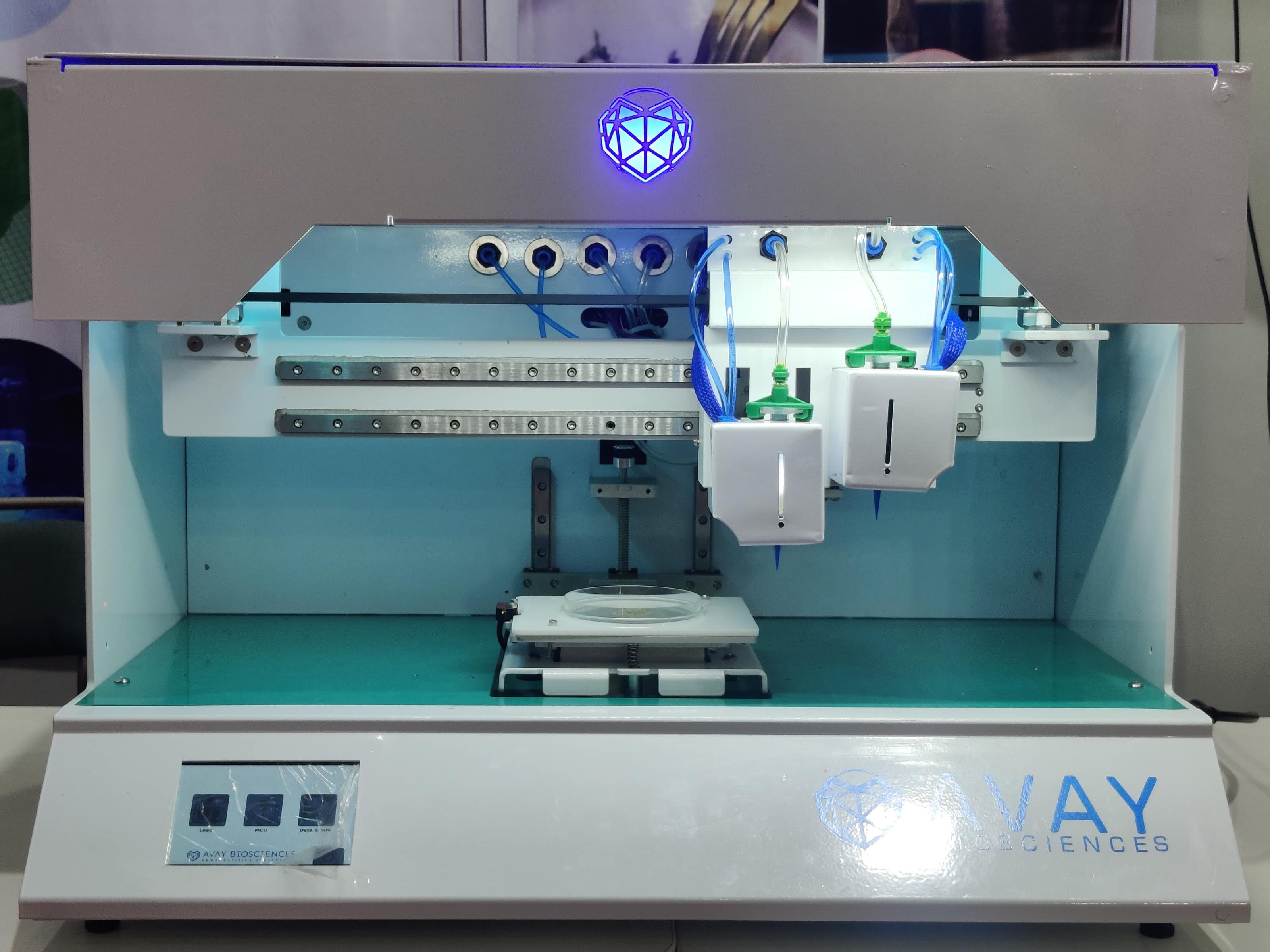 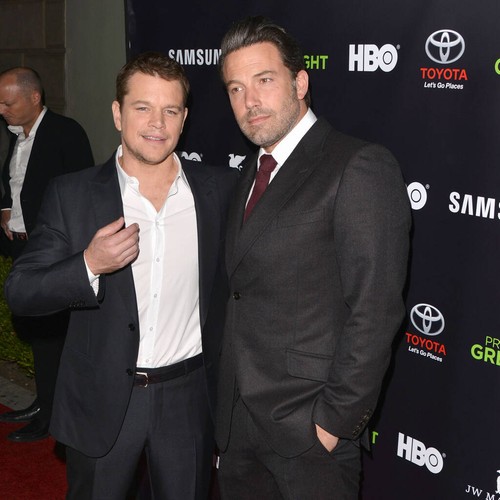 Review: AirPods Max are as important for music to me now as the iPod was [U: November 2022]