Part of her statement noted that she had “no more in the tank” to perform efficiently as Prime Minister. On Tuesday, the 42-year-old spoke to Maori elders and politicians who gathered in Ratana, north of Wellington.

In her speech she said: “Thank you from the bottom of my heart from the greatest privilege of my life”.

Ardern made her speech when cross-party politicians gathered on their annual visit to the area to celebrate the birth of Maori propher Tahupotiki Wiremu Ratana.

A number of supporters asked the outgoing PM for photographs and many elders spoke warmly of Ardern.

One told her: “Thanks so much for teaching us to love quickly”.

Ardern claimed she was urged by those at the event to say a few words about her time as leader.

“I want you to know I leave with a greater love and affection for Aotearoa New Zealand and its people than when I started.”

Tuesday was Ardern’s last day as Prime Minister, with her resignation scheduled for Wednesday.

Ardern said: “I’m ready to be a sister and a mum” (Image: Getty)

Ardern’s daughter will be starting school in June and as a baby she helped Ardern tackle stigma and gain global recognition for working mothers and she brought her into a meeting with the United Nations.

As part of her resignation announcement last week, Ardern declared that the 2023 General Elections in New Zealand would take place on October 14.

The 2023 General Elections in New Zealand will take place in October (Image: Getty)

She noted that after six years in office, she has “given [her] absolute all” and said: “I know what this job takes, I know that I no longer have enough in the tank to do it justice.

READ:  Jacinda Ardern's resignation and the toll of burnout and abuse for women leaders

“It is that simple…But I am not leaving because it was hard. Had that been the case I probably would have departed two months into the job. 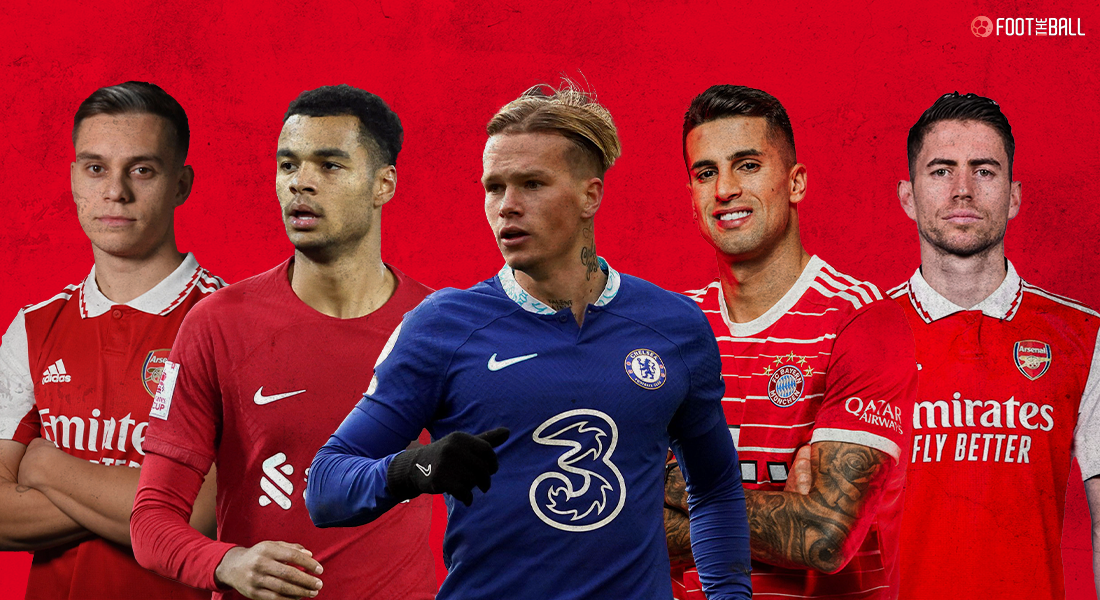 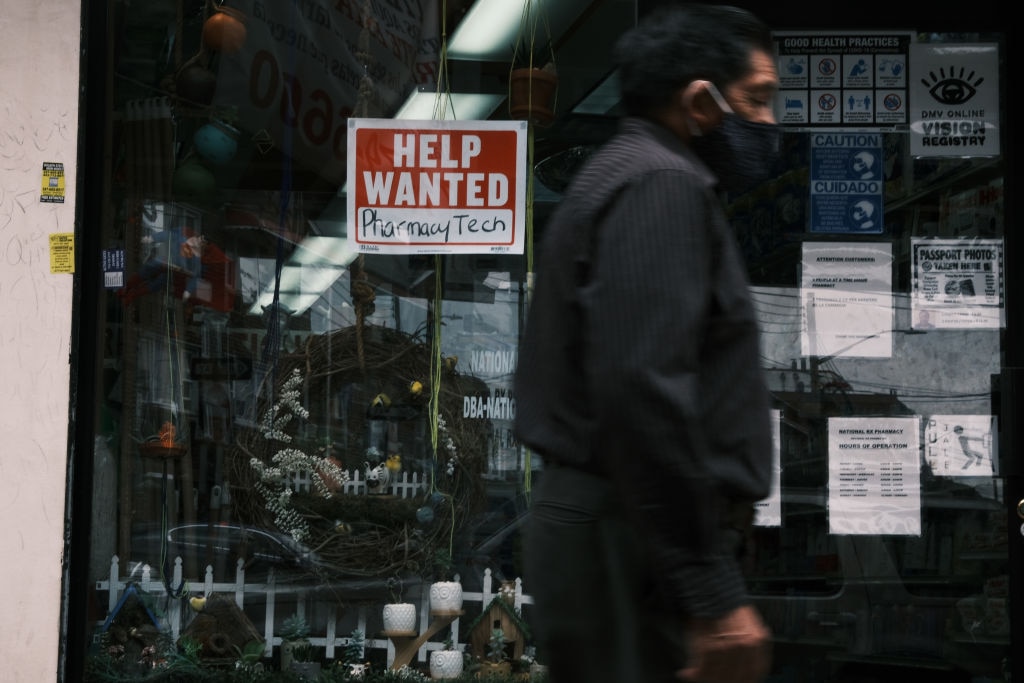 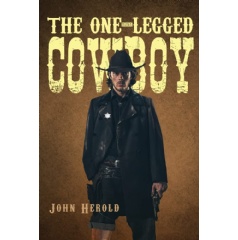