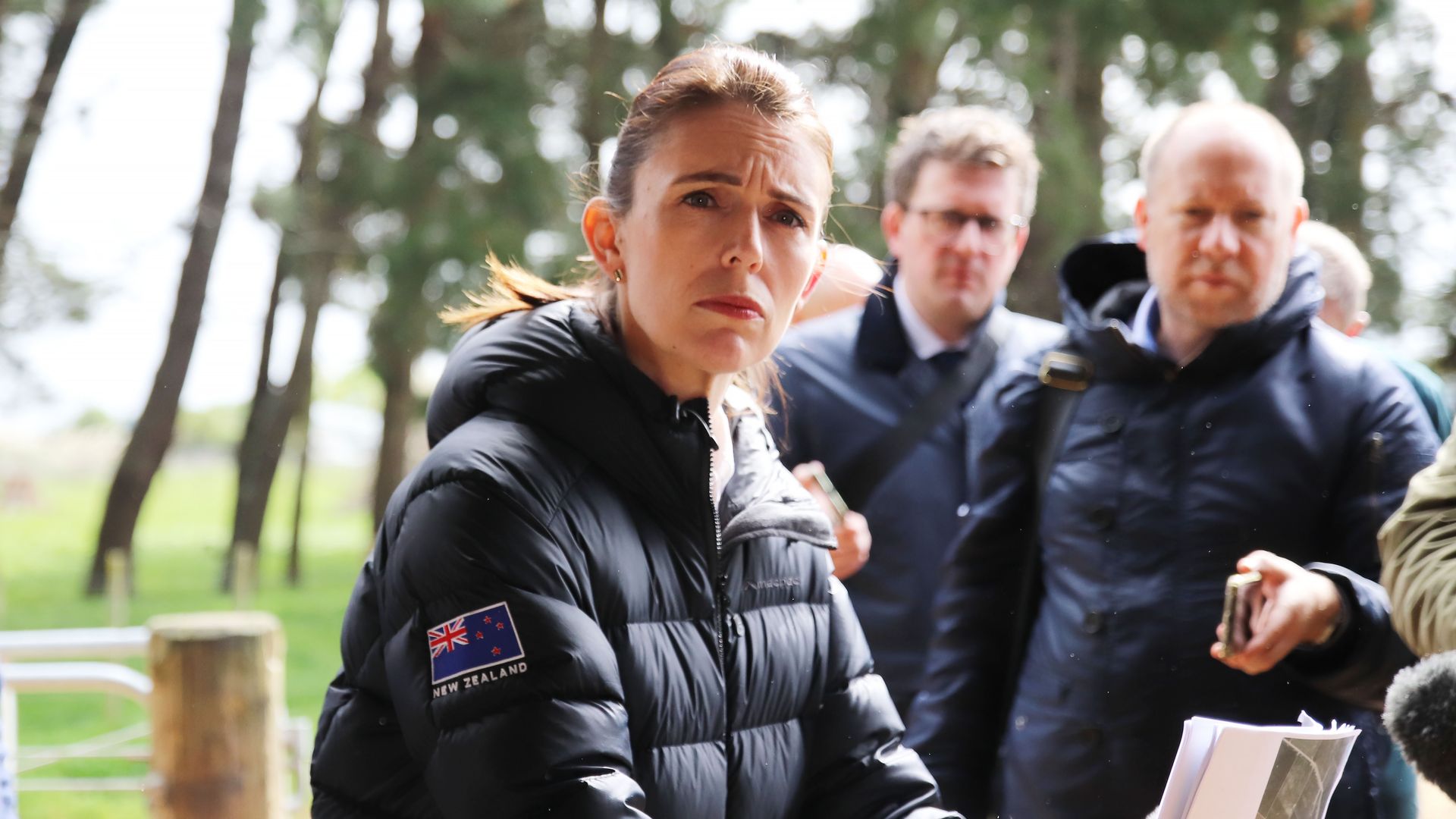 New Zealand Prime Minister Jacinda Ardern shocked many when she announced her impending resignation, citing burnout, but some of the burdens she has faced are familiar to women leaders around the world.

The big picture: The vitriol aimed at Ardern during her tenure reflects wider trends that directly impact many women in politics.

“When women stand up to claim their space, in politics and public life, there is an ensuing backlash. This is a global phenomenon. It happens pretty much everywhere,” Sandra Pepera, director of the National Democratic Institute’s Gender, Women and Democracy team, told Axios.

While Ardern’s leadership won praise from many quarters, her government’s crackdown on guns following the country’s worst mass shooting and its strict handling of the COVID-19 pandemic fueled opposition that veered into extremism.

READ:  Jacinda Ardern resigns: Here’s how to spot burnout and how to deal with it

“The vocabulary … has migrated from implicit and elusive references to her murder, assassination and rape now to explicit calls for it,” he added.

Why it matters: These threats against women in public office can have a tangible effect on whether women seek out and wish to remain in government — let alone whether they’ll be successful.

Zoom in: Women of color and women from other minority backgrounds are often disproportionally targeted in the abuse lobbed at women in politics.

The behavior of women in politics is frequently held to a different standard than that of their male colleagues.

Context: A 2019 study examining “uncivil” tweets addressed to Canadian politicians and U.S. senators found that in both cases women were disproportionally targeted.

According to Amnesty International, women politicians in India face a “shocking scale of abuse” on Twitter, owing not just to their political stances but also stemming from their gender, religious and caste identities as well as their marital status.

READ:  New Zealand's Jacinda Ardern to step down as prime minister in February

Staying Ahead of Industry Trends, Sip Fresh is Poised for an Extremely Successful Year