Last night, Jack White proposed to and then married Olivia Jean, his longtime girlfriend and Black Belles singer-songwriter, during his hometown show at the Masonic Temple Theatre in Detroit. White invited Jean to join him for a cover of the White Stripes’ song “Hotel Yorba” and, after singing the lyric “Let’s get married,” he proposed to her with a ring. At the start of the encore, Third Man co-founder Ben Swank walked on stage to officiate the ceremony. Find a video of the moment below.

According to the Detroit Free Press, White and Jean’s respective bass players served as best man and maid of honor. Their families were in attendance for the occasion, including White’s mother, Teresa Gillis. Right before he performed “Hotel Yorba,” White dedicated “Ball and Biscuit” to Meg White, his former bandmate in the White Stripes and his first wife.

White released his new album, Fear of the Dawn, on Friday. That same day, he performed “The Star-Spangled Banner” live at the Detroit Tigers home opener. 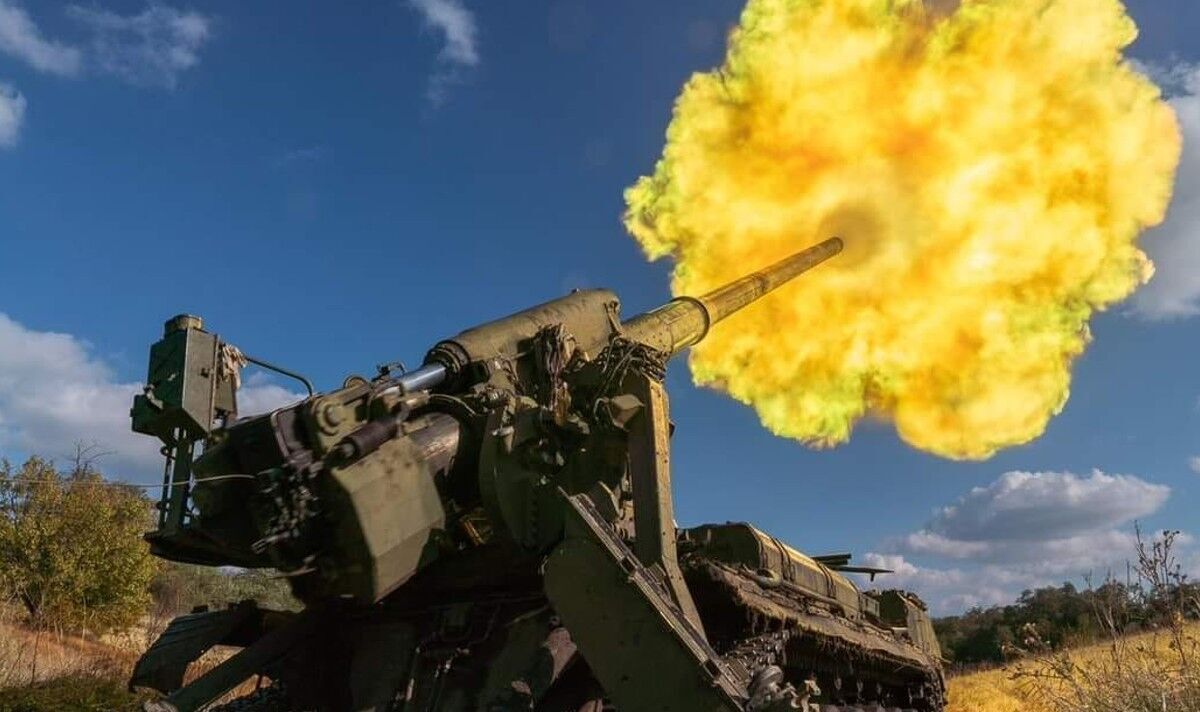 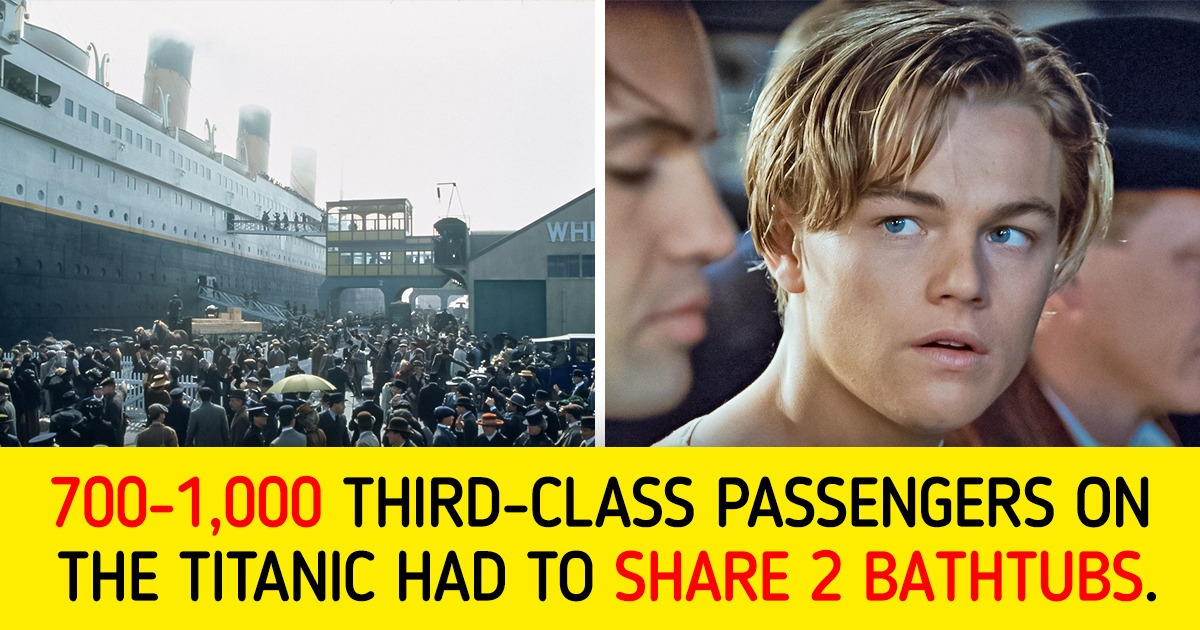 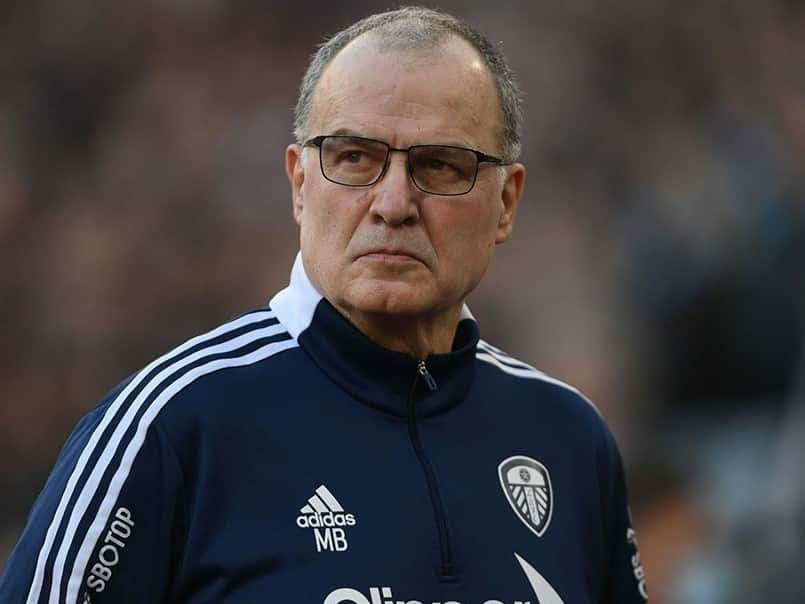 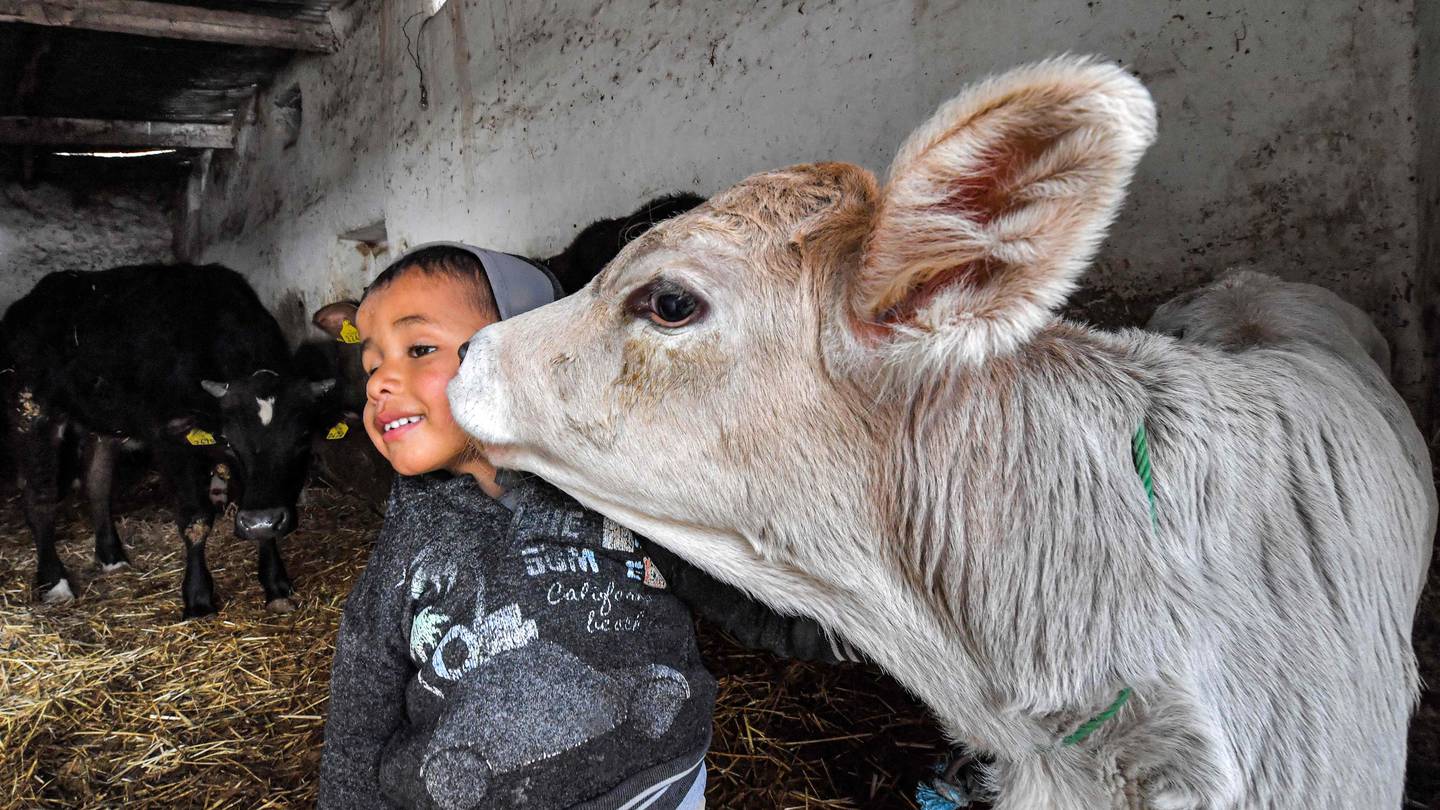 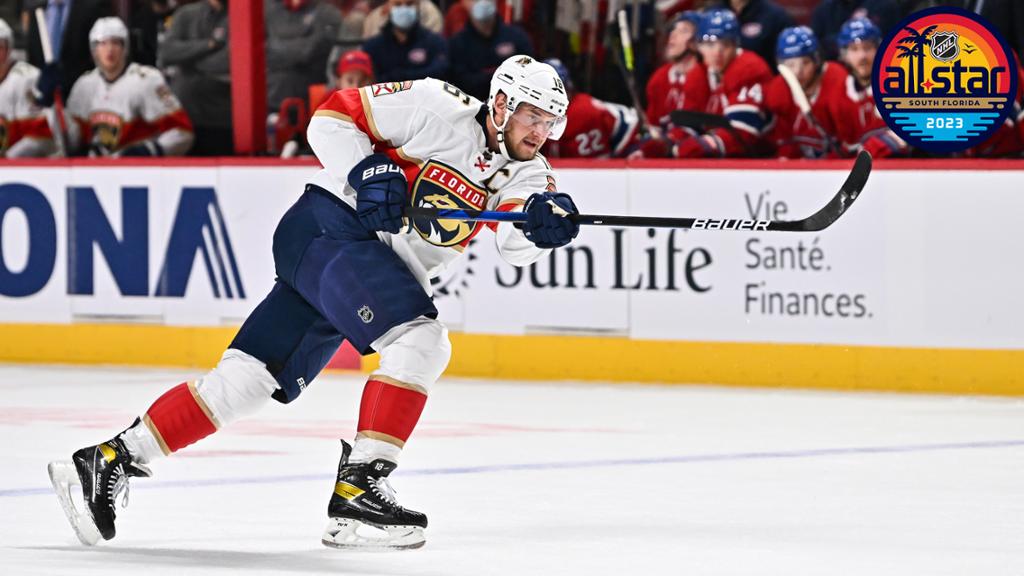 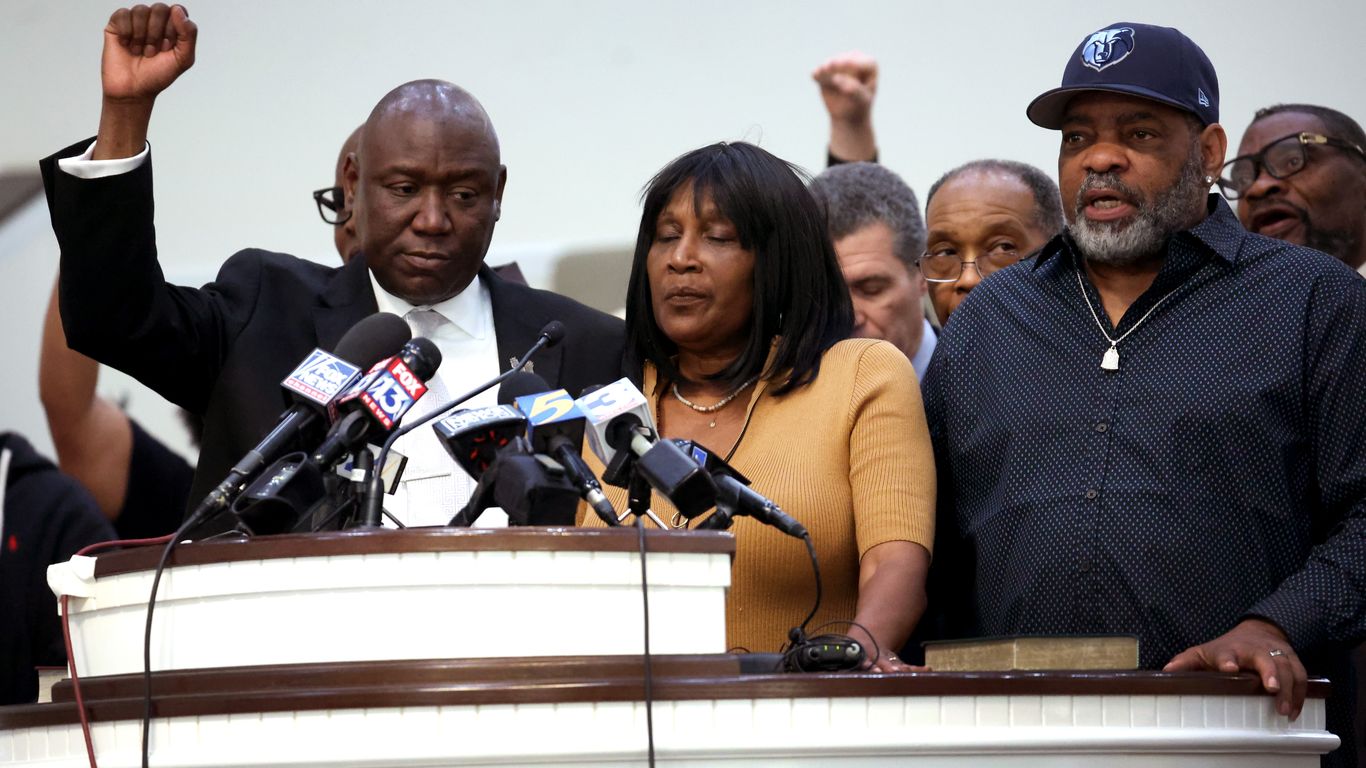 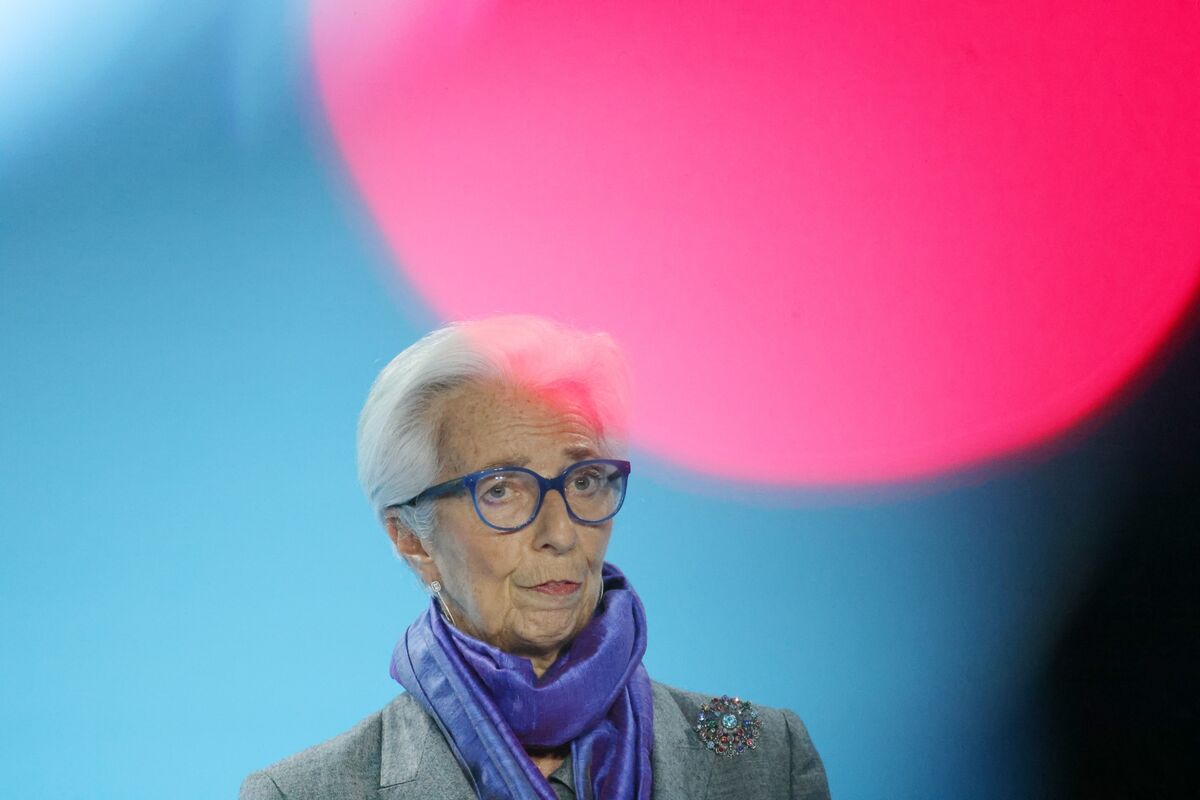 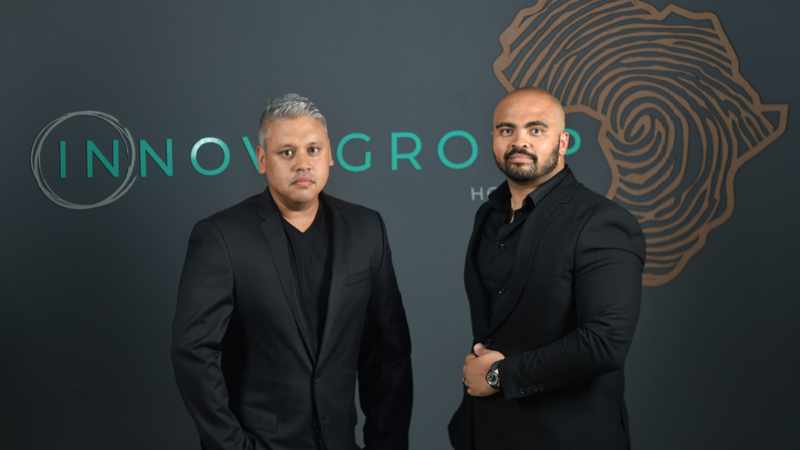